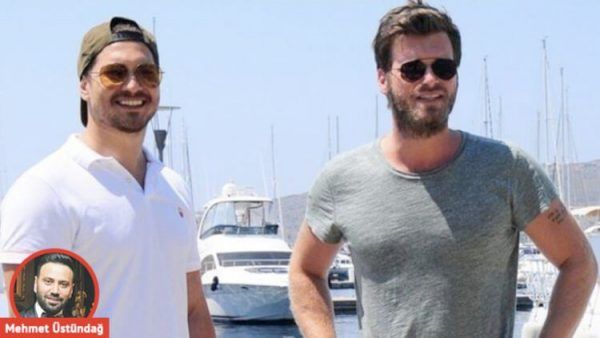 Hurriyet journalist Mehmet Üstündağ reported that Kıvanç Tatlıtuğ and Çağatay Ulusoy have now gone on their yachts to Marmaris and Göcek, where they enjoy their favorite hobby – fishing. Friends love spearfishing and are professional divers.

As Mr. Üstündağ assures, in the near future both Çağatay and Kıvanç will start filming their new series very soon, so they relieve stress before starting work. Note that this journalist was the first to report that Çağatay refused to work in the TV show Barbaros, and he also the first to inform about the film Struggle Alley. We already know about the Kıvanç’s new Netflix series, it remains to find out which series Çağatay choose. It is quite possible that this will happen next month.