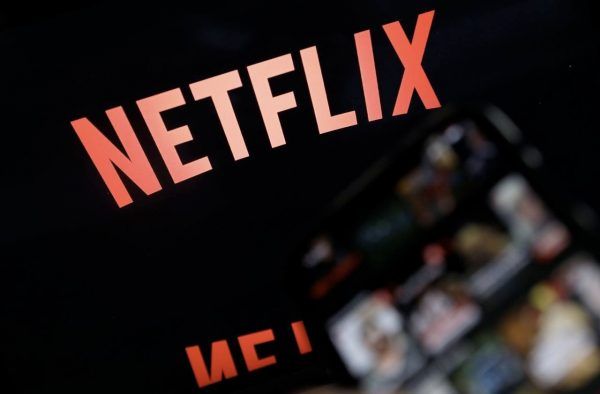 Netflix is ​​taking another step towards competing directly with mainstream television by testing a new feature: Live Streaming. From now on, at the request of users, the programs will be shown in the same way as on television.

First of all, we are talking about news and talk shows dedicated to topical issues. However, TV shows and films will also be provided to subscribers. Experience has shown that many viewers are lost from too many choices provided by the digital platform and do not want to look for what to watch. A new feature will be available from December 2 in France, which was chosen as a test country due to the French commitment to traditional TV viewing.