Irem Derici will appear on the TV series Call My Agent for the second time as a guest star. 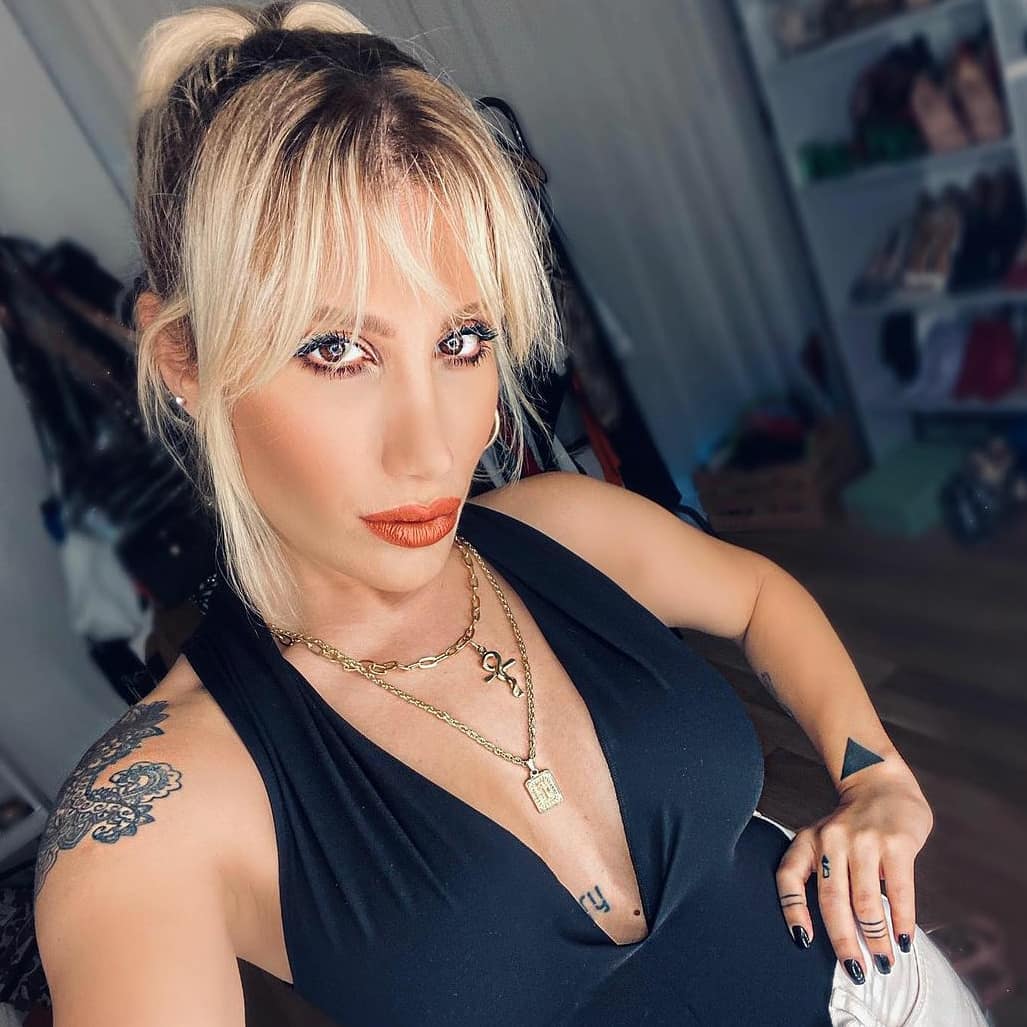 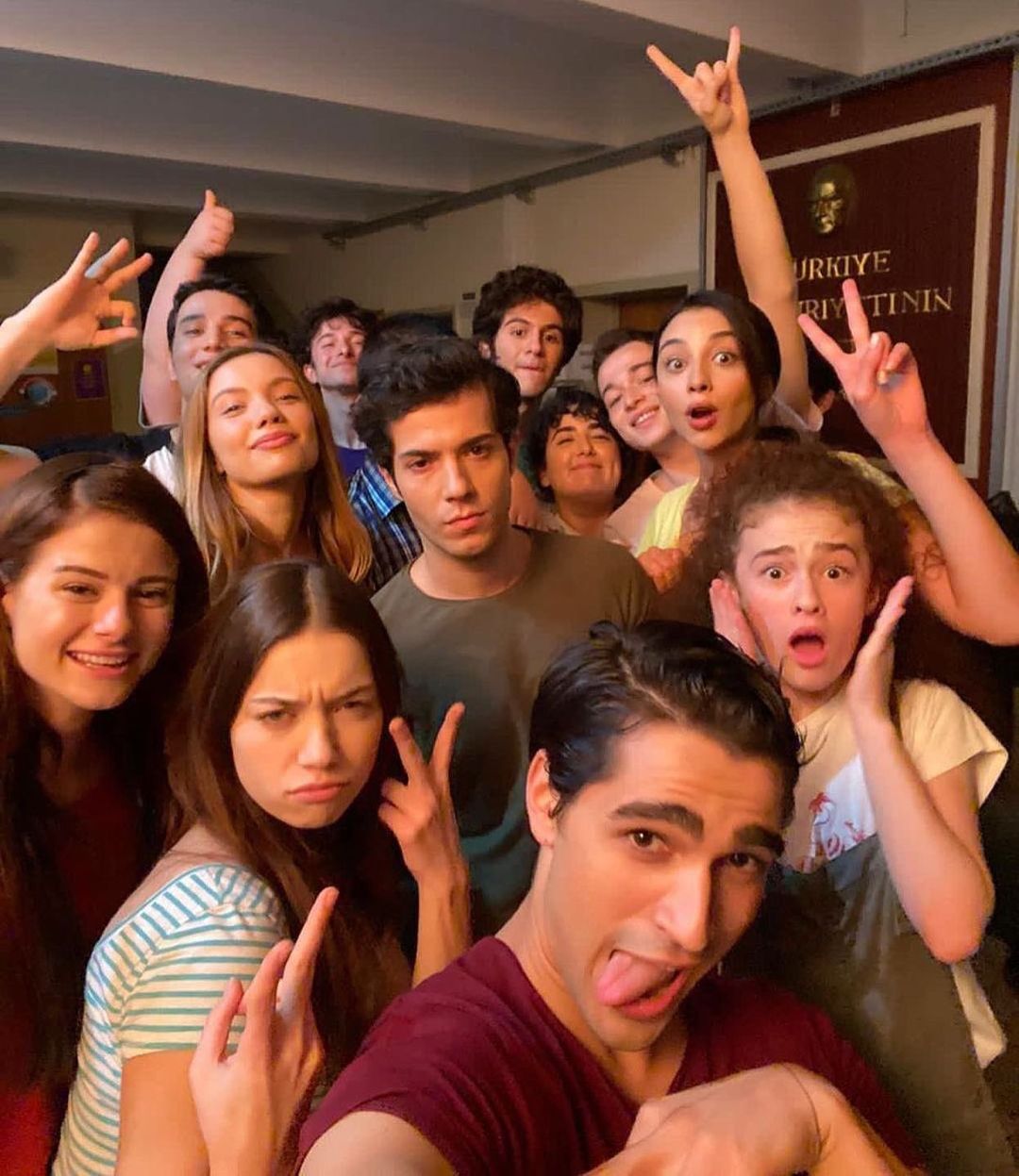 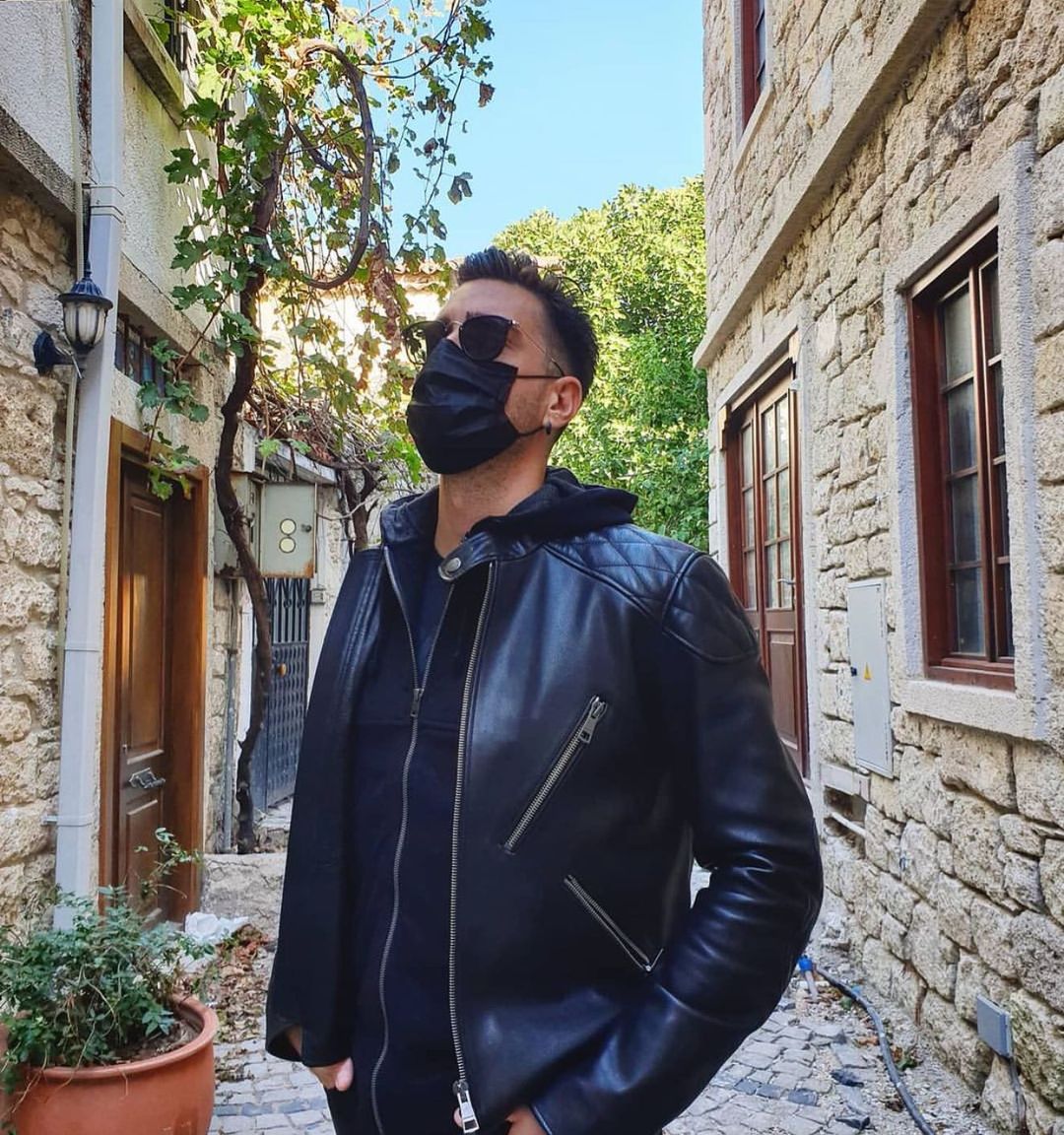 O3 Medya congratulated Ali Atay on another award – Ali was named Best Actor at the International Turkish Film Festival in Frankfurt for his role in the film “Nov Land”. As a reminder, he is currently filming O3 Medya’s TV show Last Summer 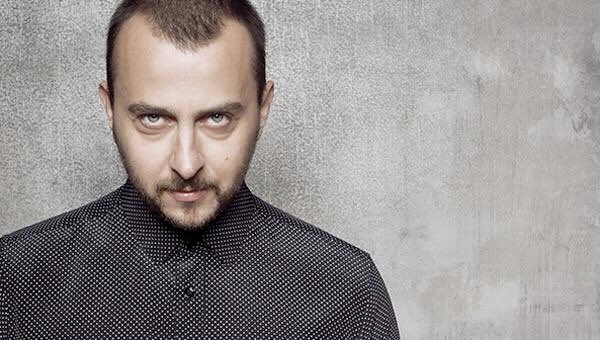 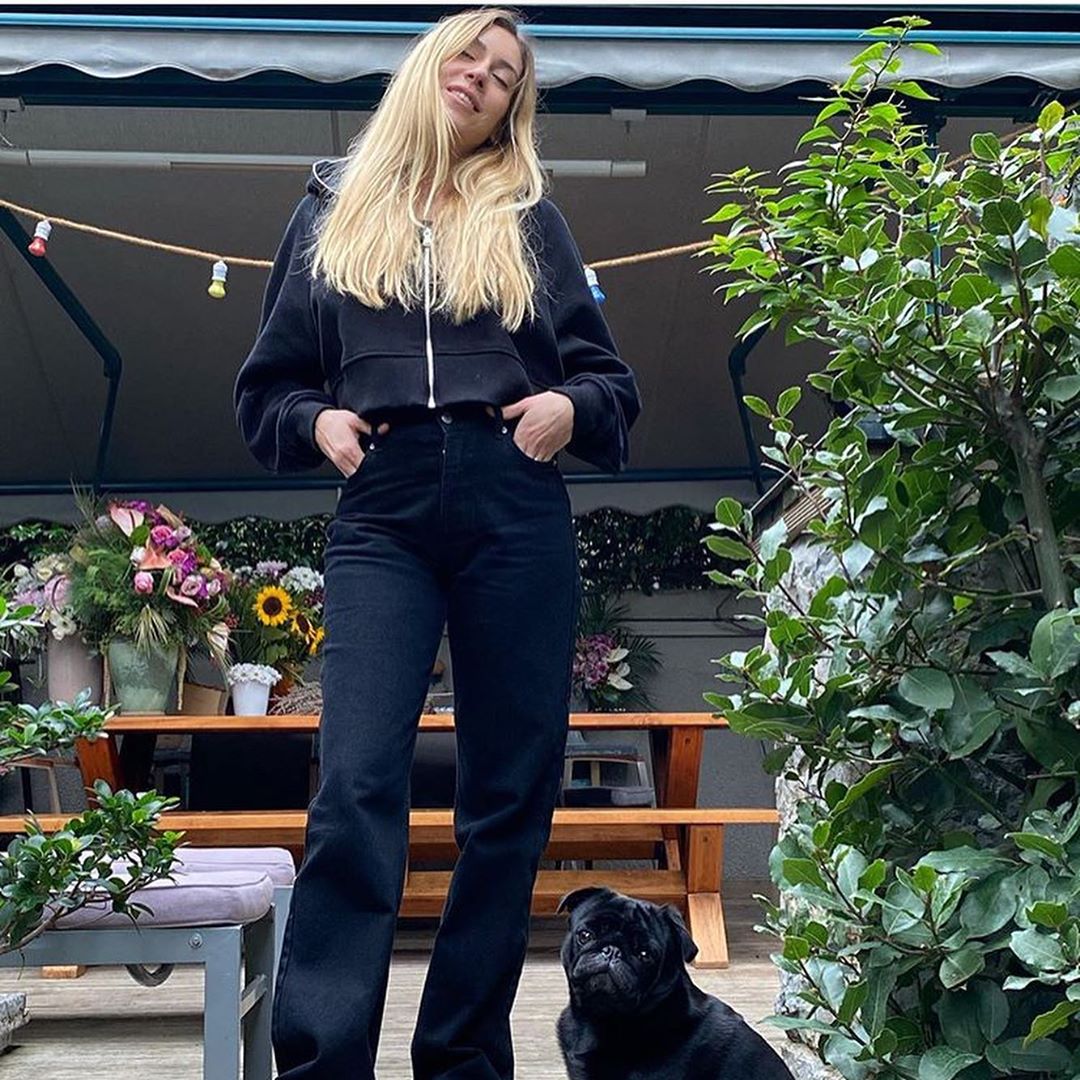 Meryem Uzerli proudly featured an article by the American magazine The Hollywood Reporter claiming that her film Kovan was the best Turkish film screened in the United States this year. 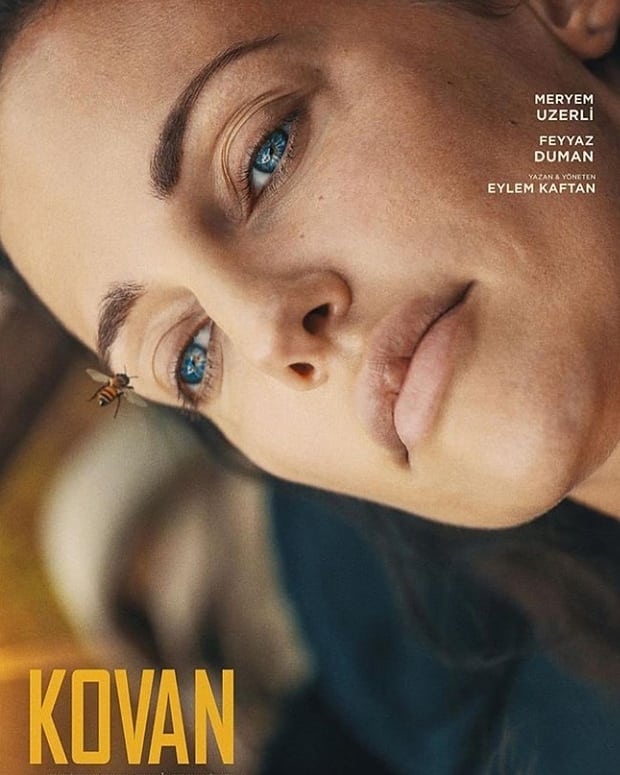 Erdal Beşikçioğlu announces that his solo performance “Diary of a Madman” / Bir Delinin Hatıra Defteri, which is an adaptation of Nikolai Gogol’s works, will soon be available on one of the digital platforms

Seda Bakan in the program of Ibrahim Selim admitted that she did not do any plastic surgeries, although she really wanted to correct her nose. But my husband is totally against it. If she makes a nose, he threatens to divorce her 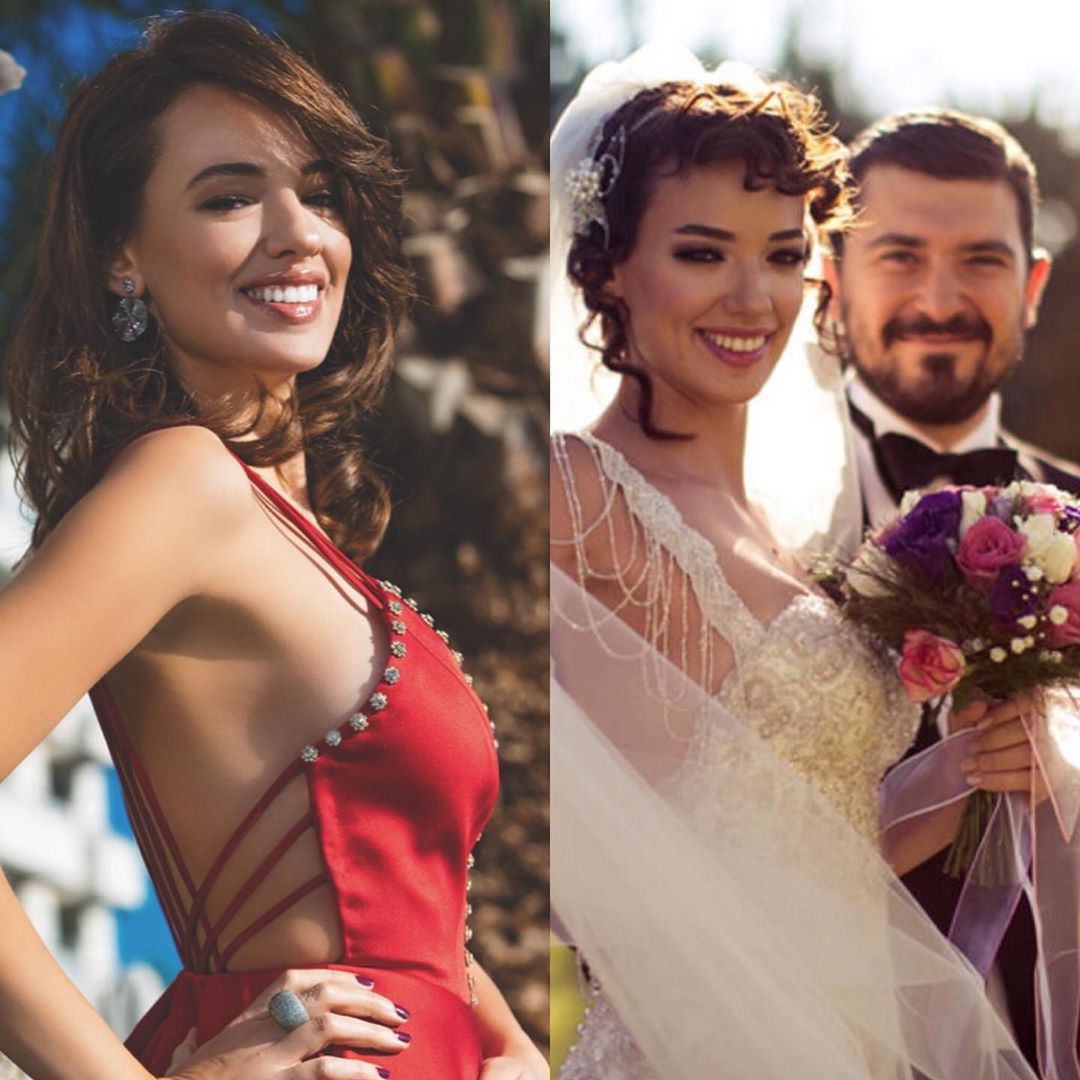 Behind the scenes of the show Call my agent 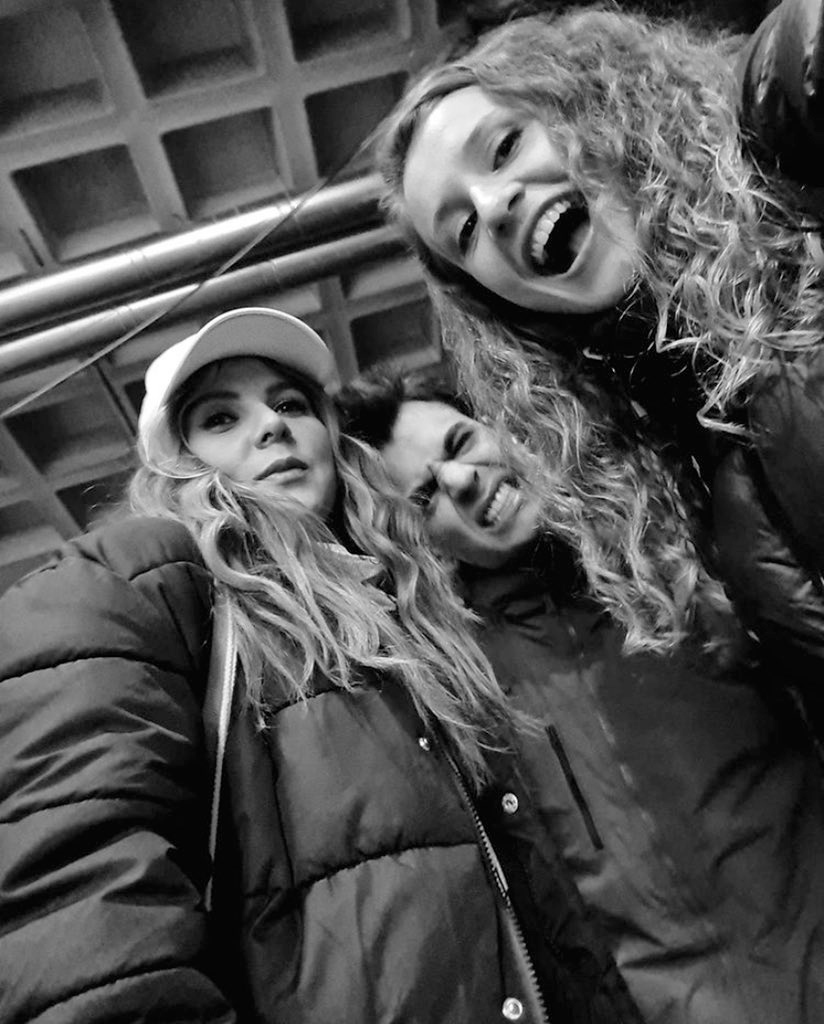 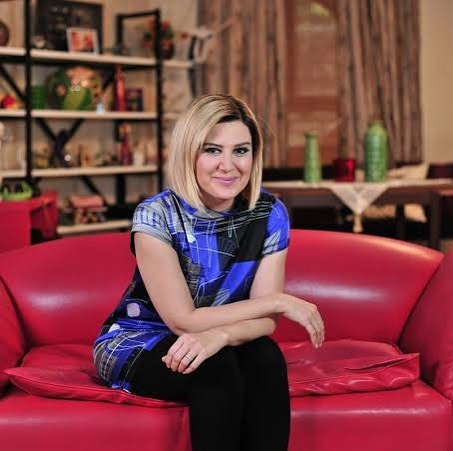 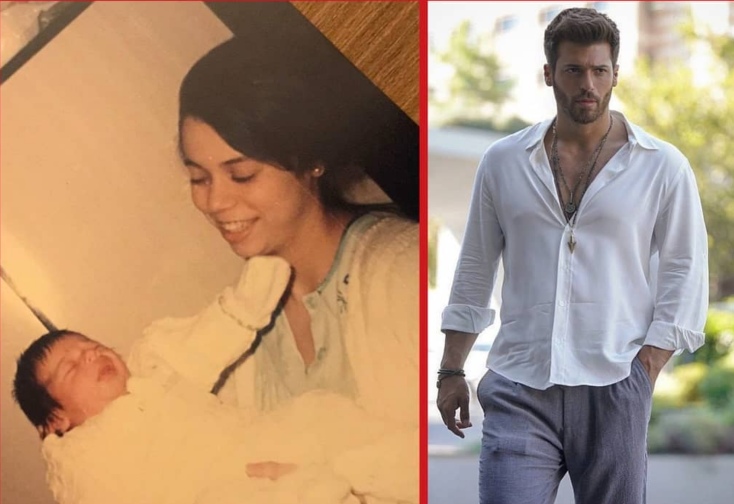 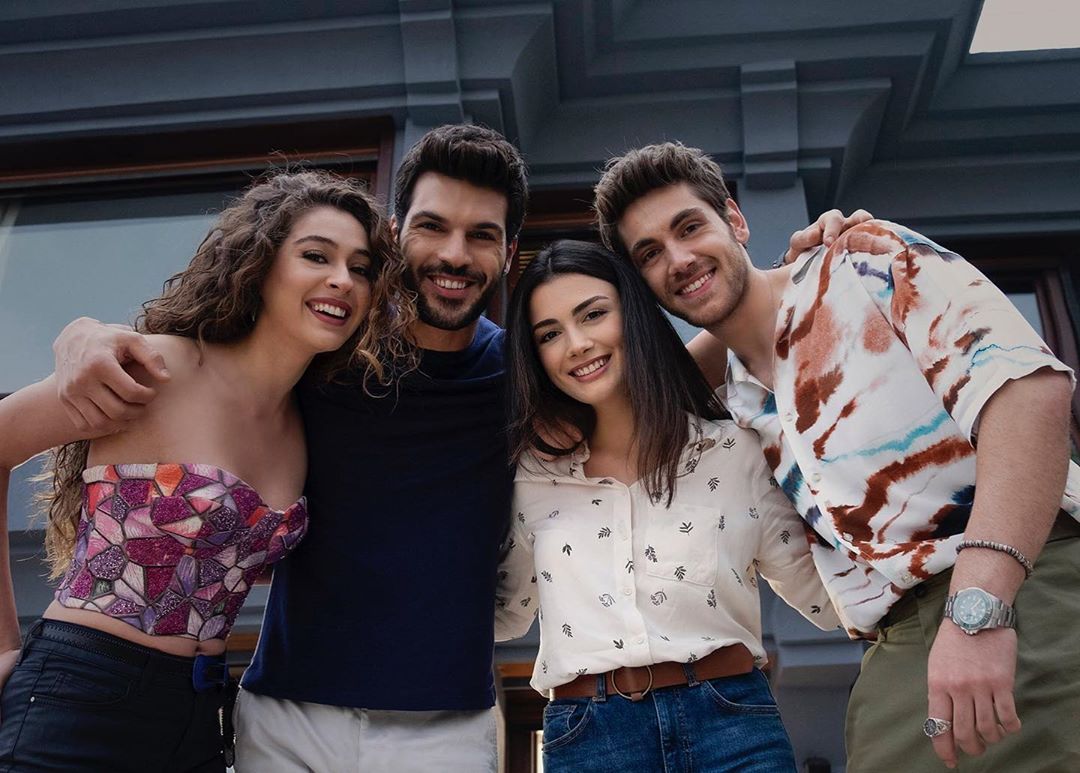 The series Our Story / Bizim Hikaye, starring Hazal Kaya and Burak Deniz, is extremely popular on the MX Player streaming platform. Since February, 93 million viewers have watched the show. 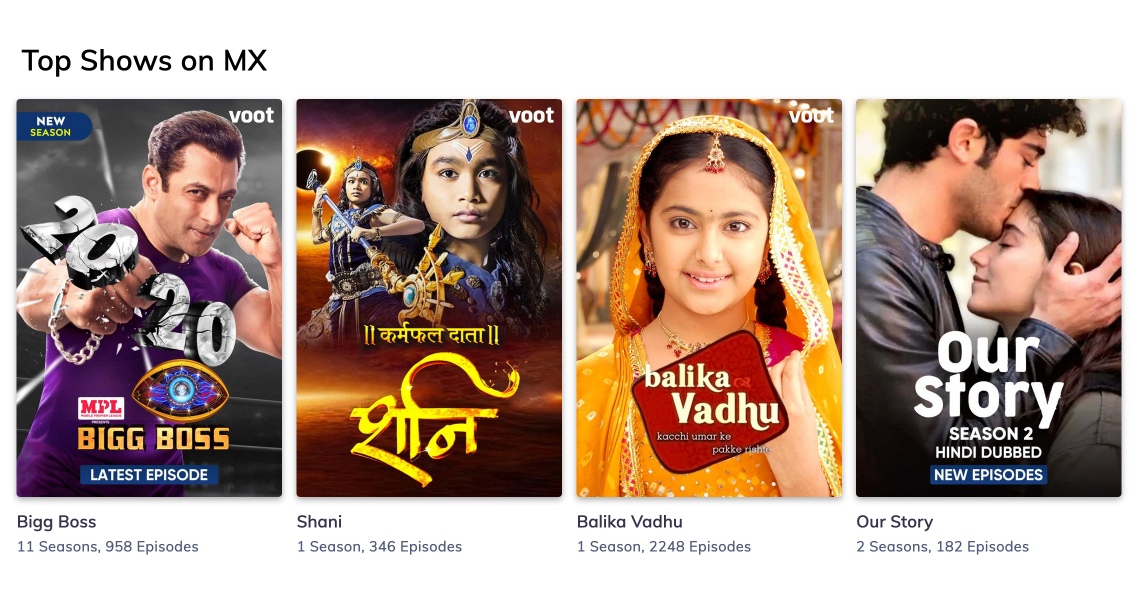 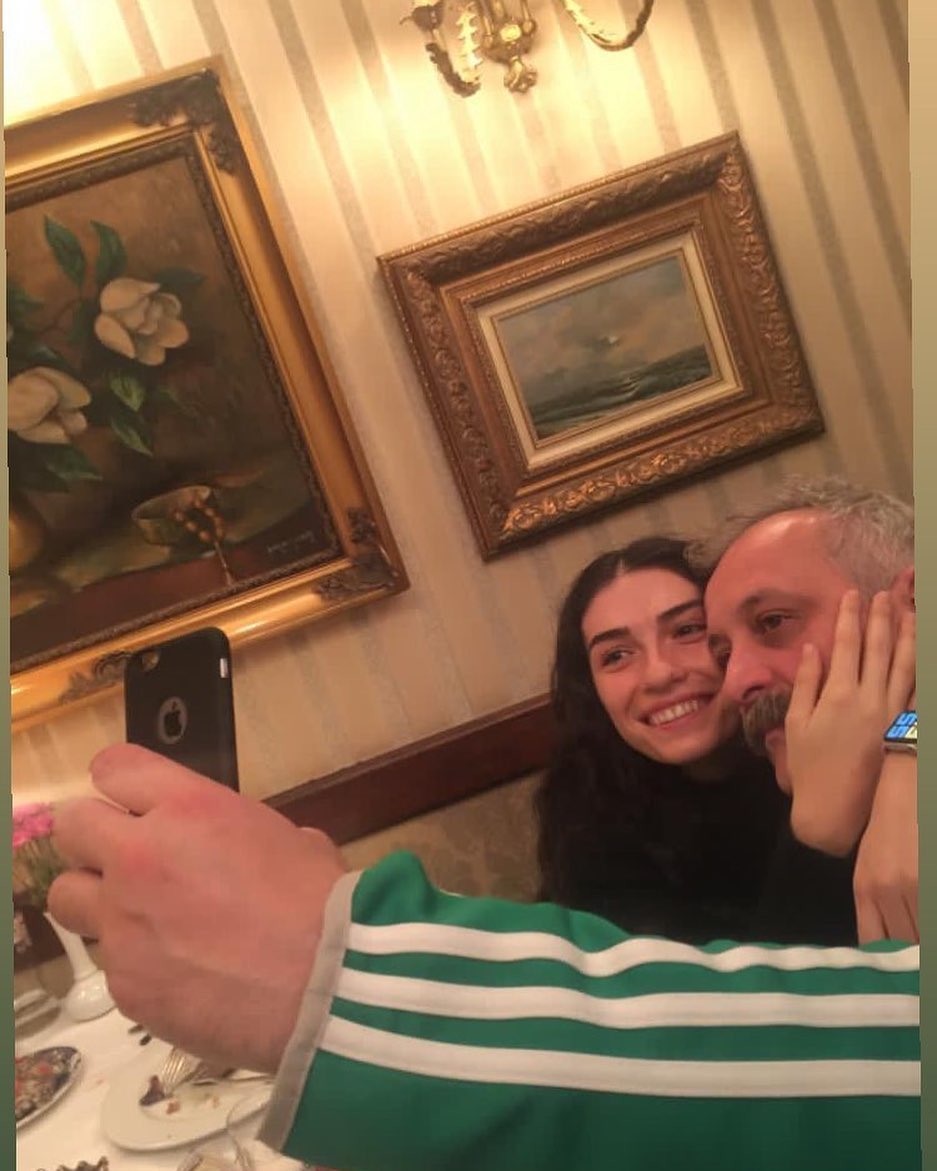 Cem Yilmaz and Saadet Ozsirkinti take joint photos. At the same time, Saadet assures that there is no love between them. 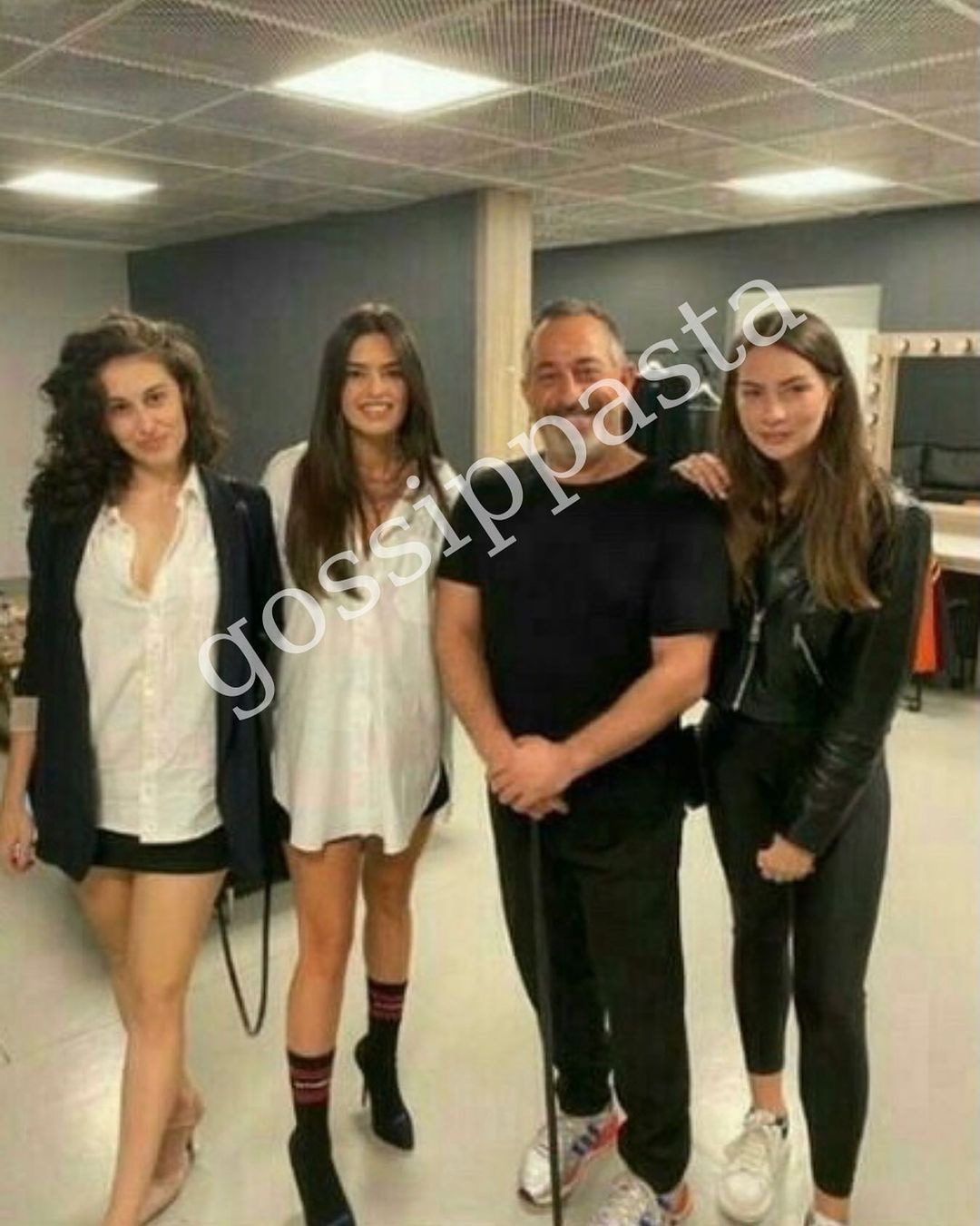 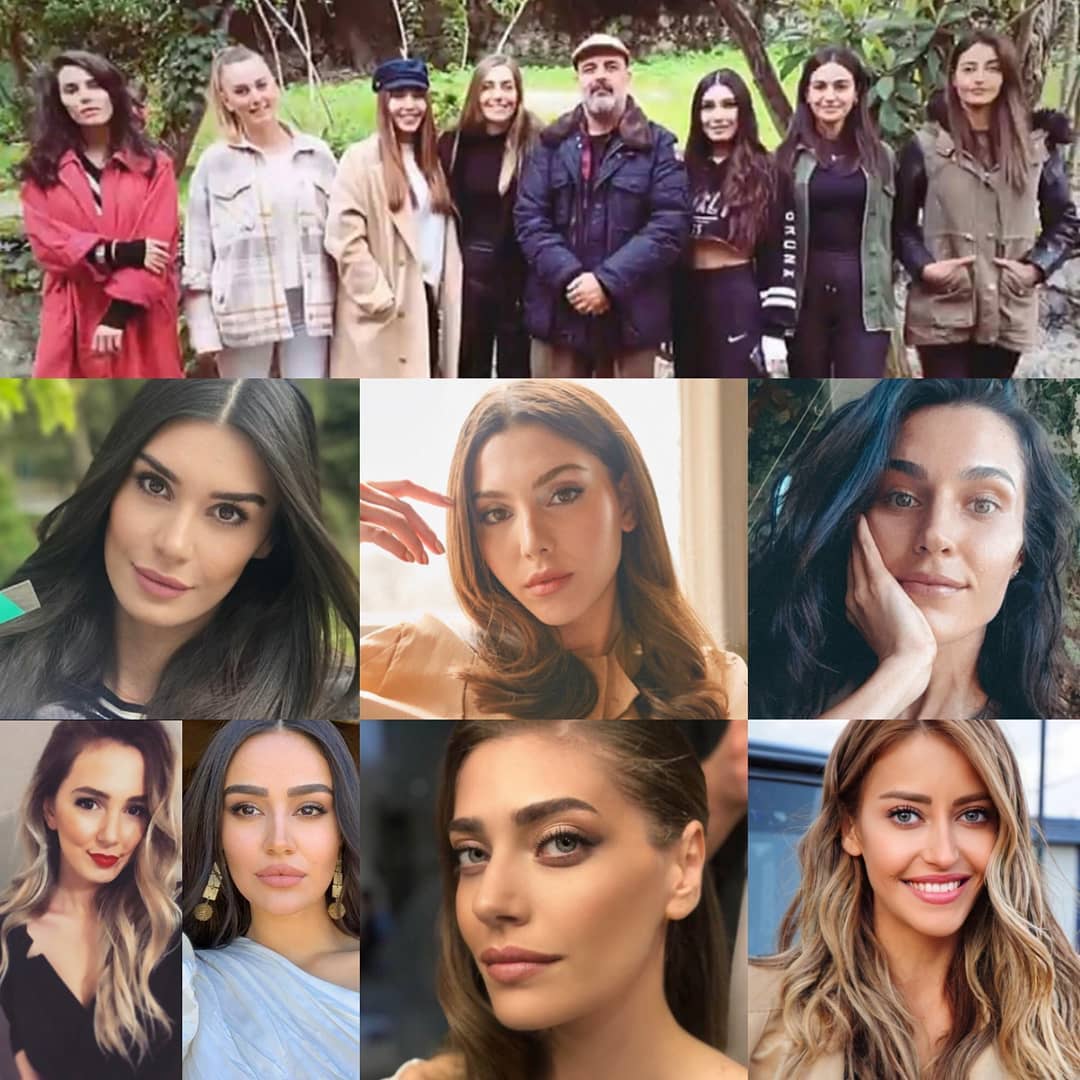 According to Turkish bloggers, the third season of the series Bitter Lands / Bir Zamanlar Çukurova will be the last for the project. The series will end on May 27 next year. Producer Timur Savci decided to finish the series with good ratings and not drag it to the last. 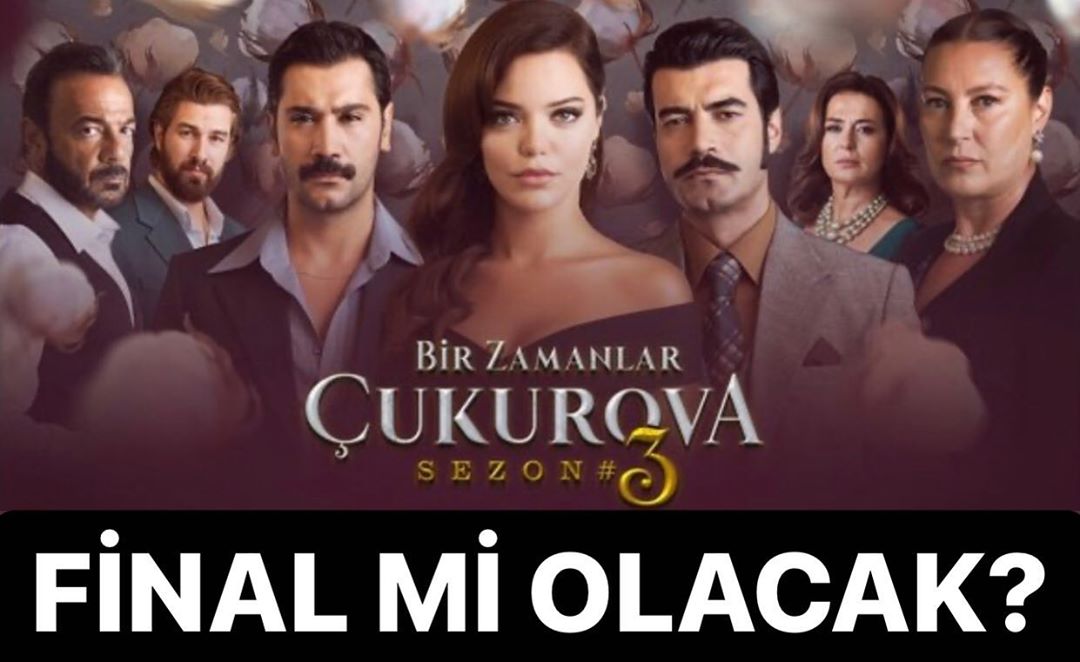 Bugra Gulsoy with his wife and son 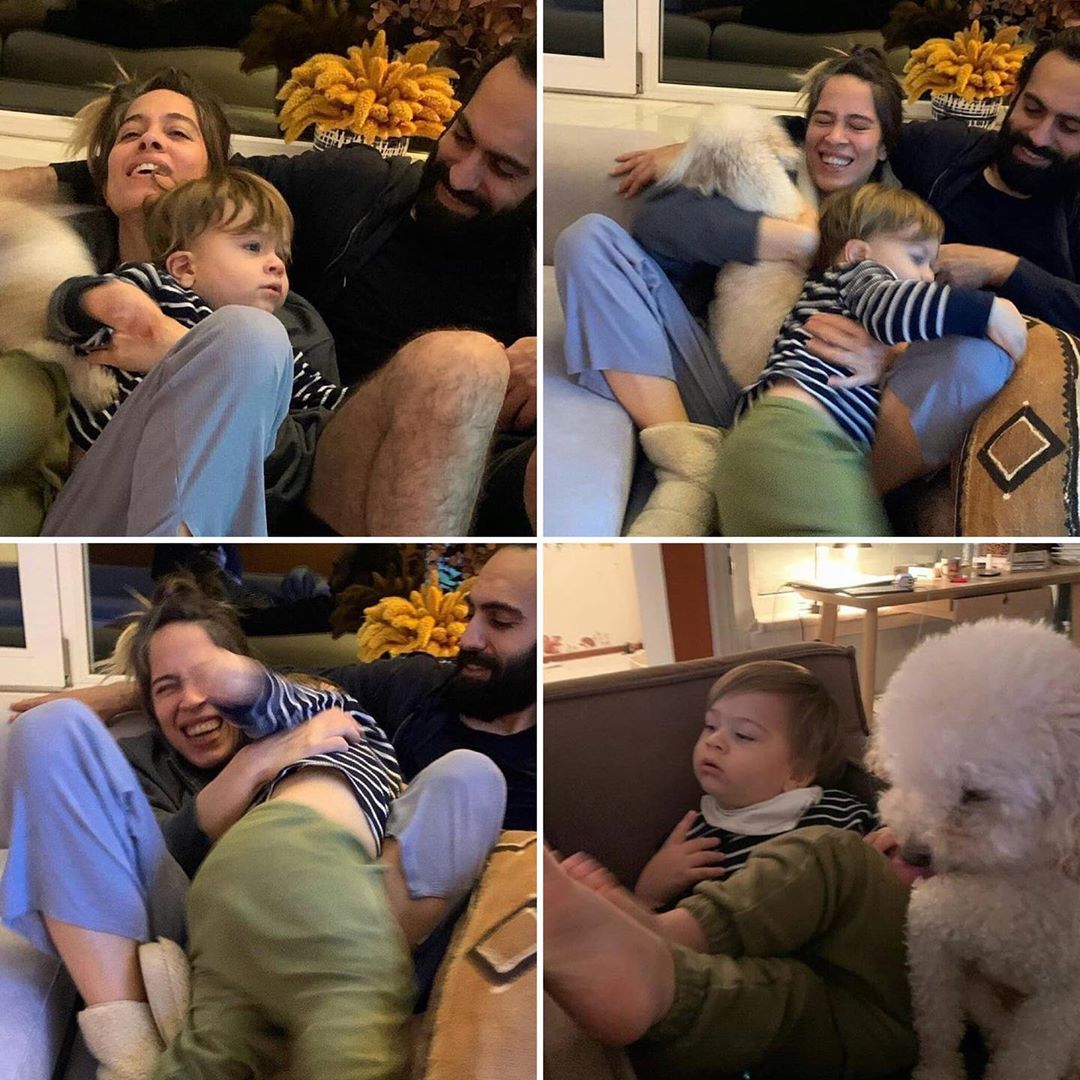 Murat Unalmis, Nazan Kesal and Furkan Palali on the set of the TV series Bitter Lands 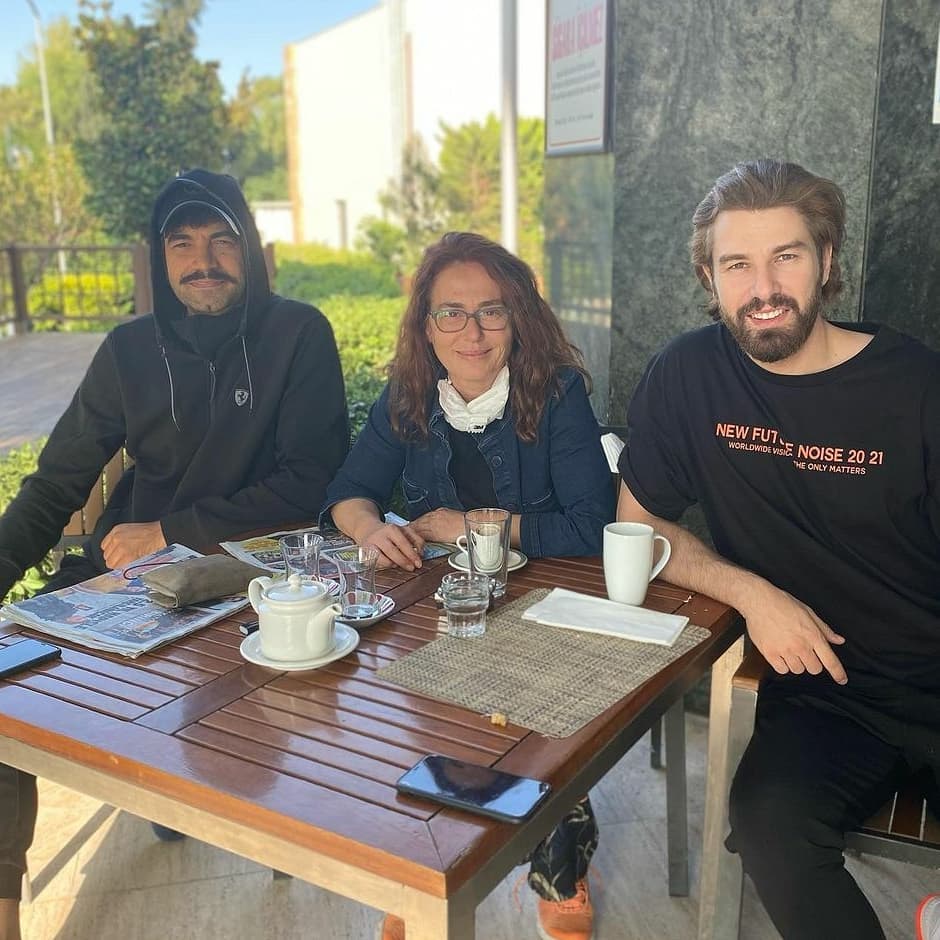 The producers of the Warrior series are in talks with Ufuk Bayraktar, who may be star of the TV show after Berk Oktay left the project. 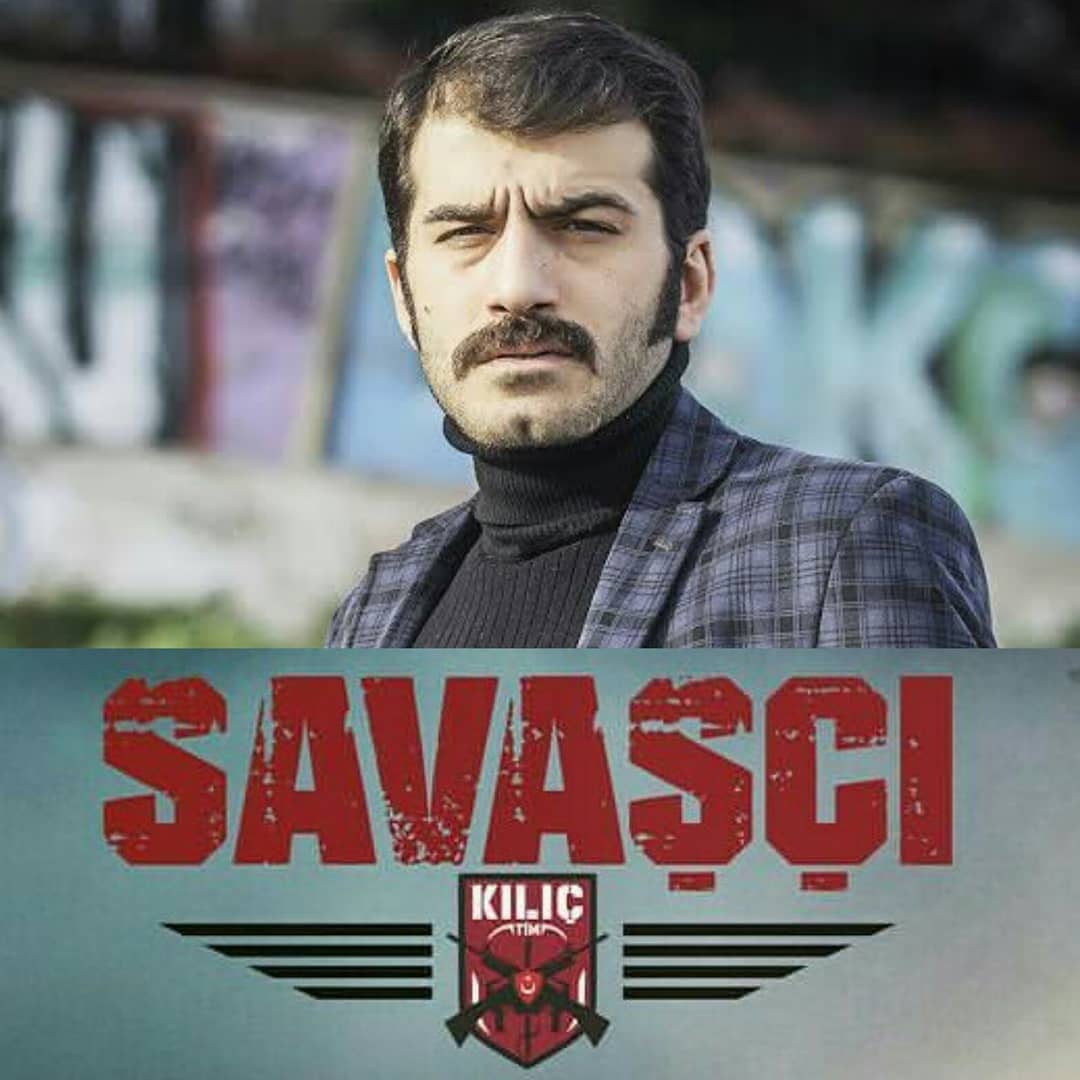 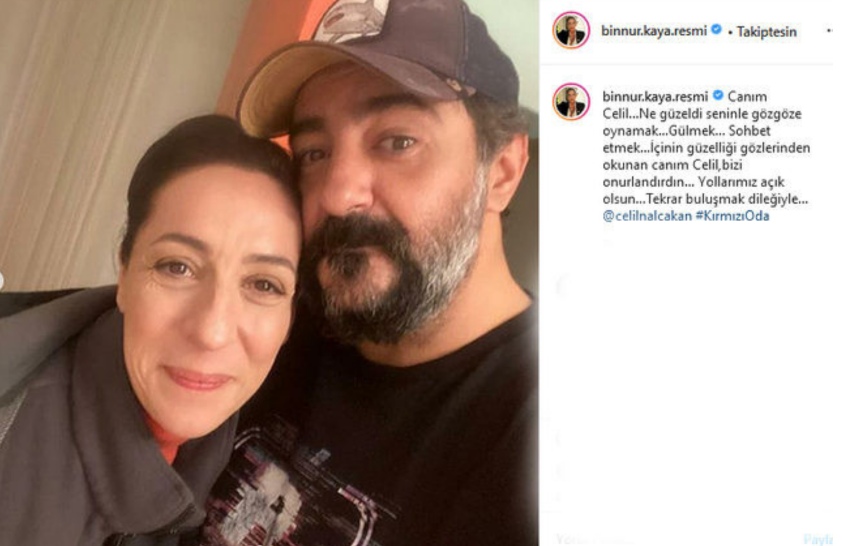