When will Netflix announce the new stars? 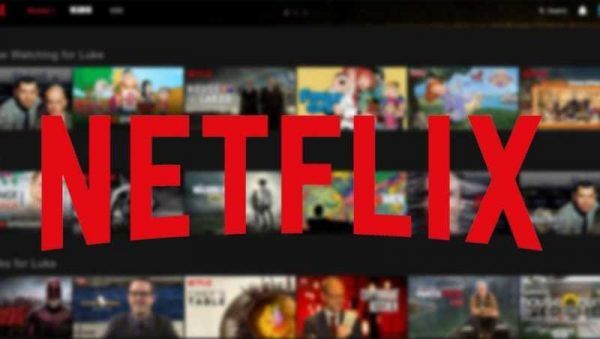 When asked by one of the followers when the actors who will work in the new Netflix projects (Midnight at the Pera Palace, Hot Head, Uysaly, Flight of the Bird, two TIMS & B series), will be announced the well-known journalist Ranini has stated, that Netflix’s policy presupposes an initial contract. Only after all the official signatures have been delivered will the development of a PR strategy for each project begin, taking into account its characteristics.