The series Knock on My Door and the Simurg are changing broadcast days. From now on, Knock on my door will be broadcast on Saturday, and Simurg on Wednesdays 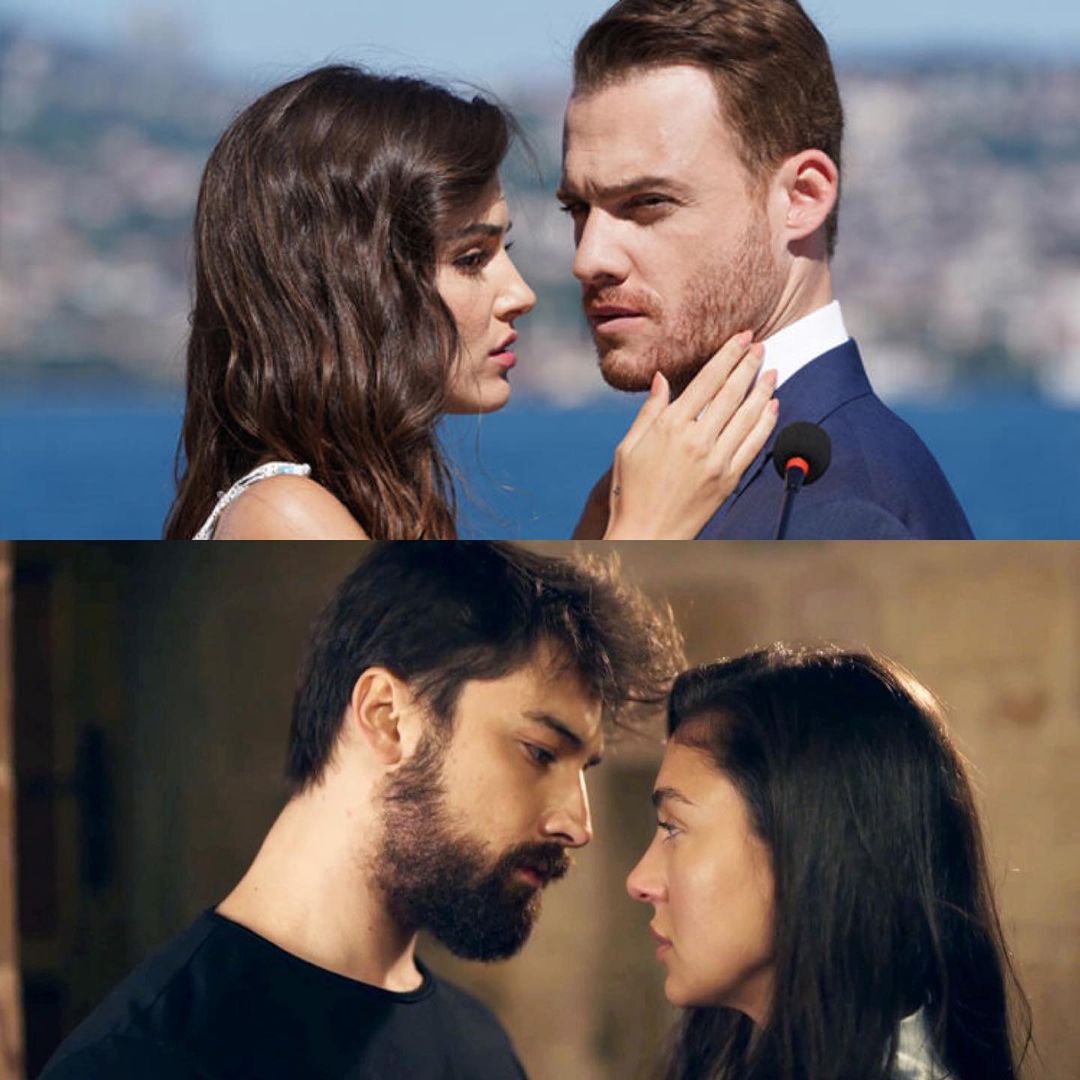 According to Birsen Altuntas Ozlem Conker, who played the role of Bidar Sultan in the series Last Emperor / Payitaht Abdülhamid will leave the project in the 128th episode. Vildan Atasever will join the project as Salihi Sultan 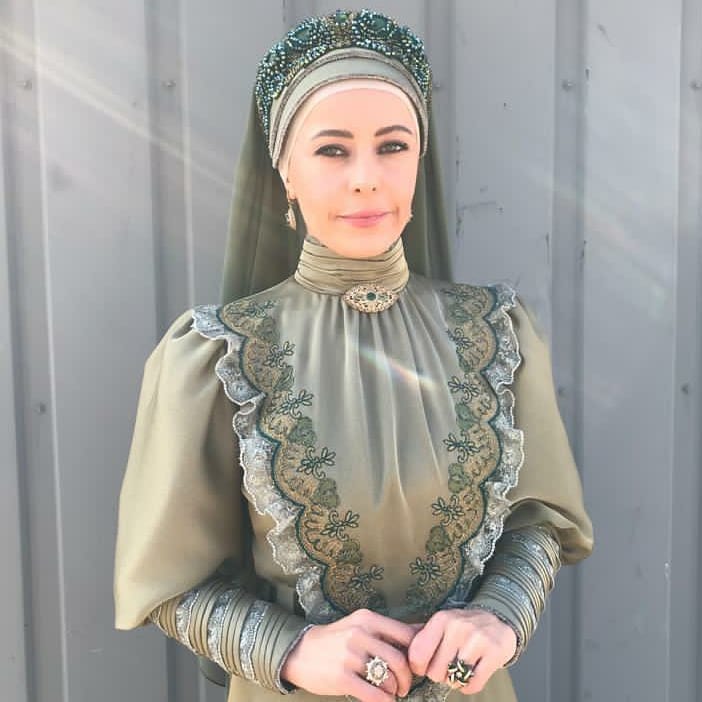 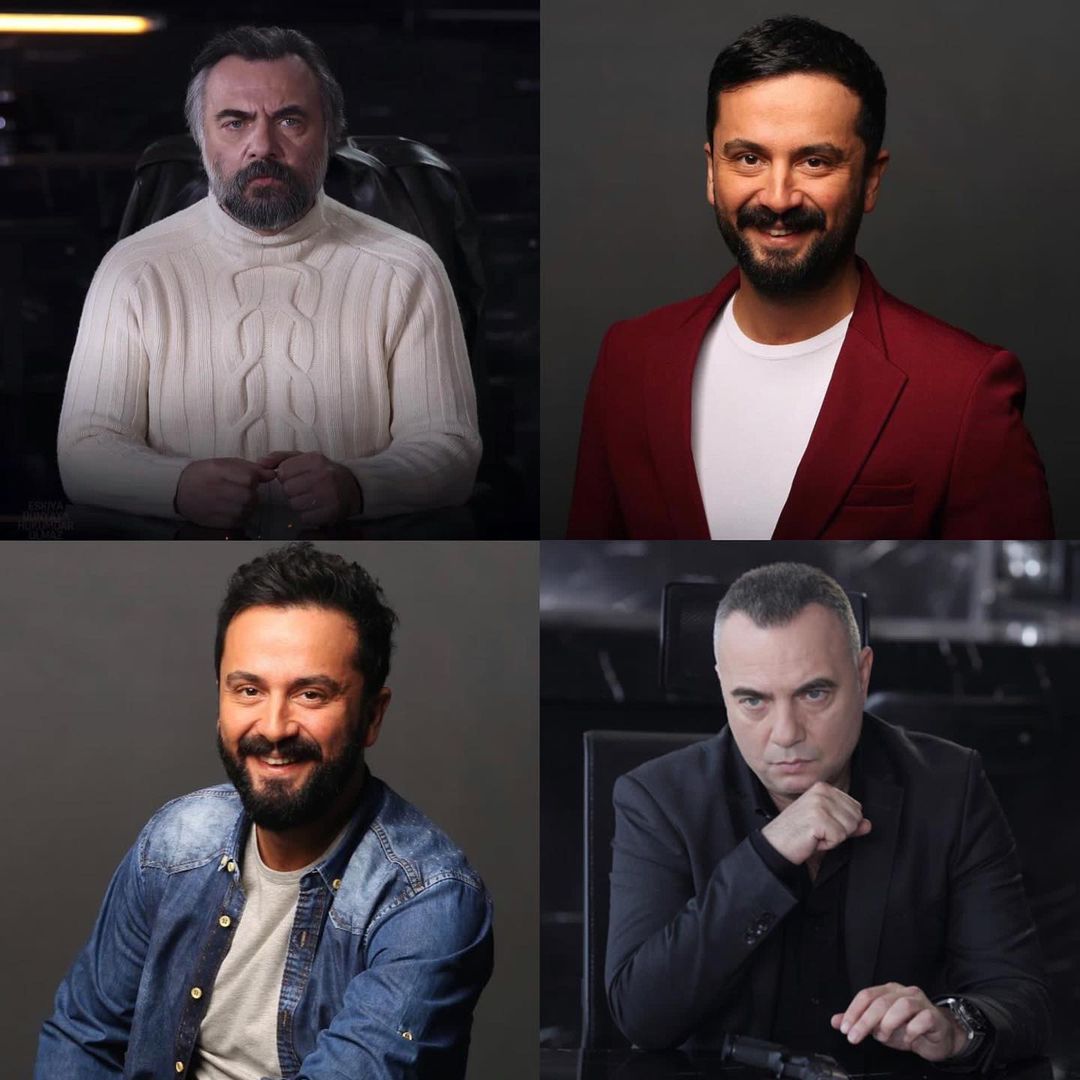 According to tradition, the most interesting scene for the Turkish media in the TV series Respect / Saygı was the love scene of the characters of Boran Kuzum and Miray Daner in the bath 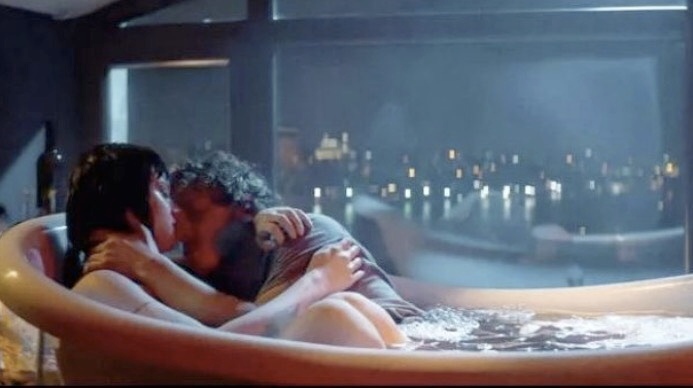 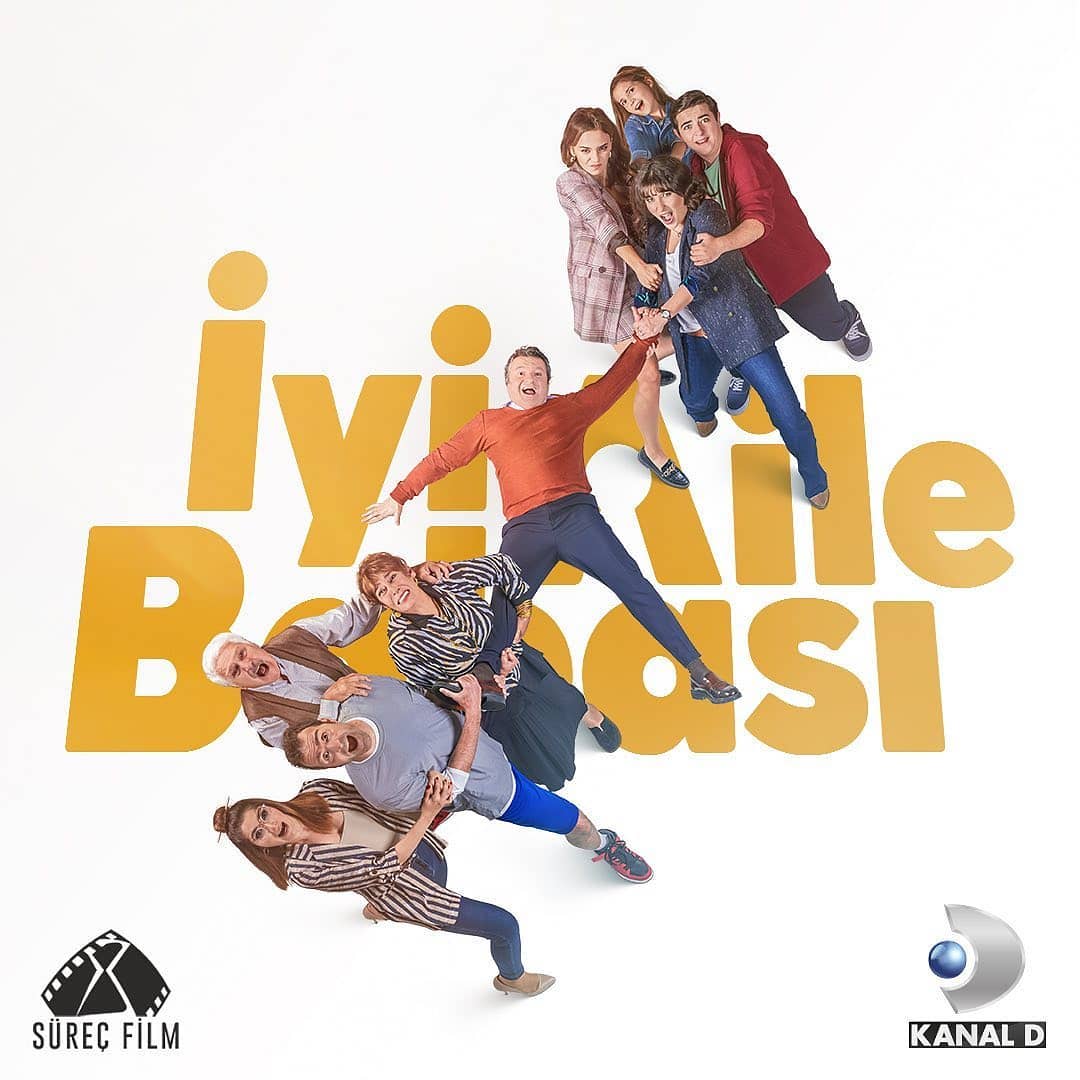 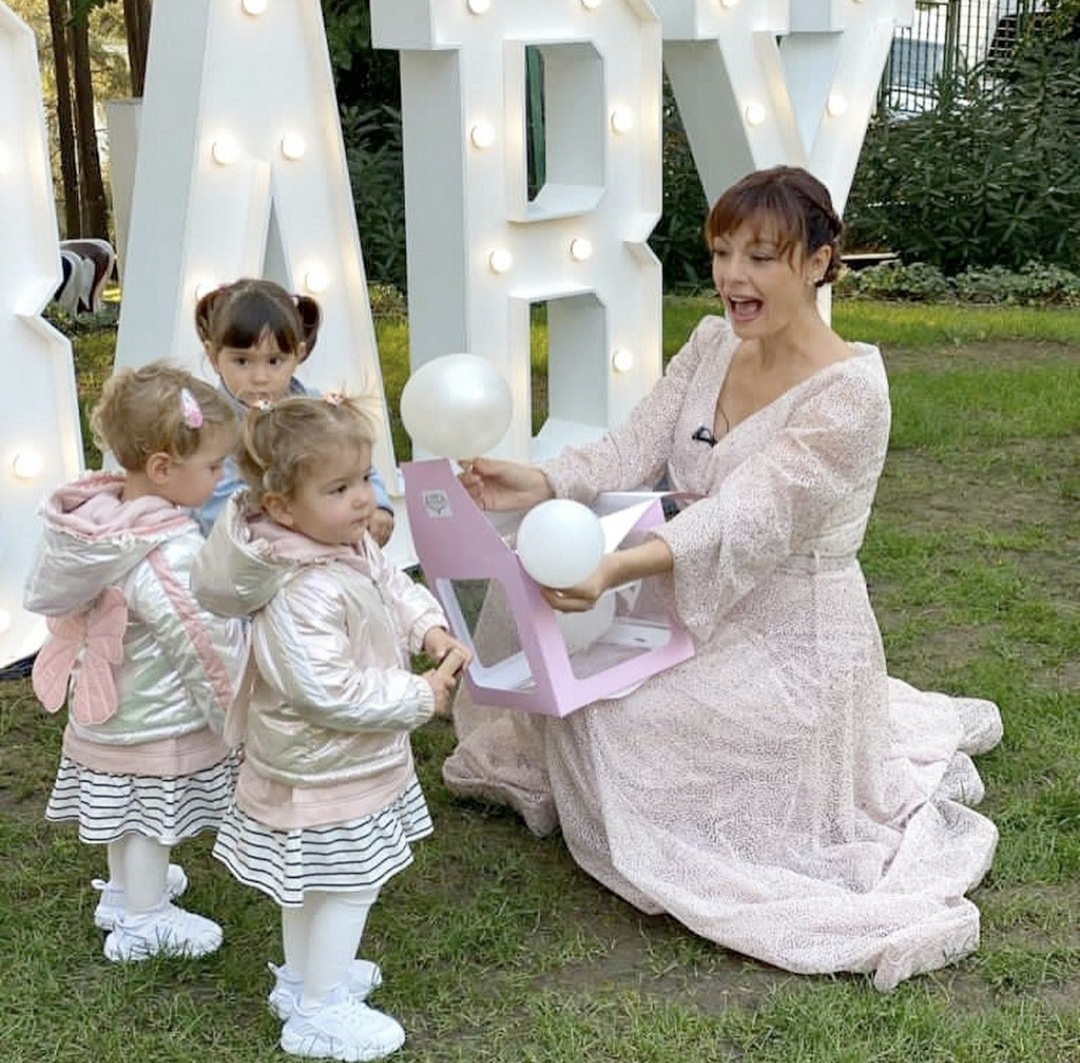 A scene in the Netflix series Ethos / Bir Başkadır, in which a man inhales a woman’s scent that remained on her scarf, has outraged the conservative Turkish press. It points out that the hijab cannot be used as an object of sexual desire and requires the state censor RTUK to take action

The Turkish press reports that Bugrahan Tuncer and Eda Ece have overcome their differences and reconciled. Paparazzi take photos of the couple together again 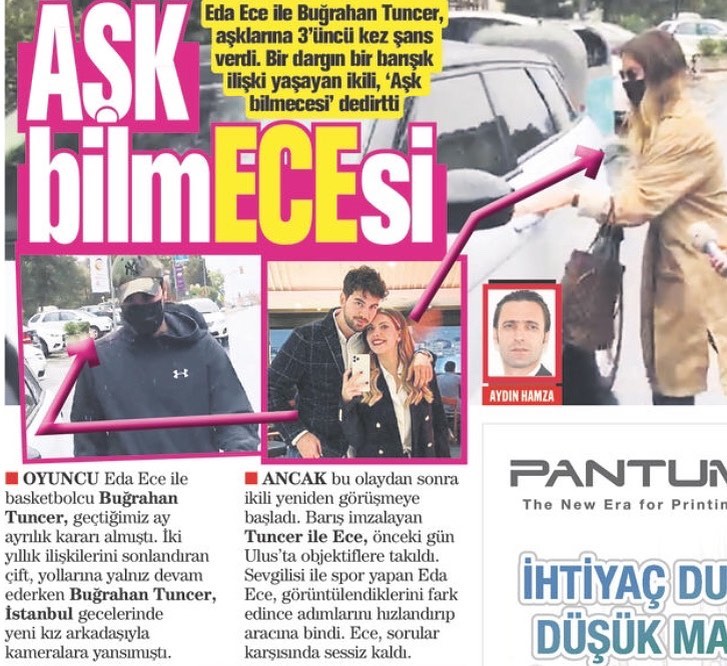 Demet Ozdemir was spotted at the Vadistambul shopping mall where she had lunch with friends. The actress laughed when asked if she was going to buy a villa with a view of the Bosphorus, and also noticed that she had a little cold, now it is very cold, so she will talk to reporters another time. 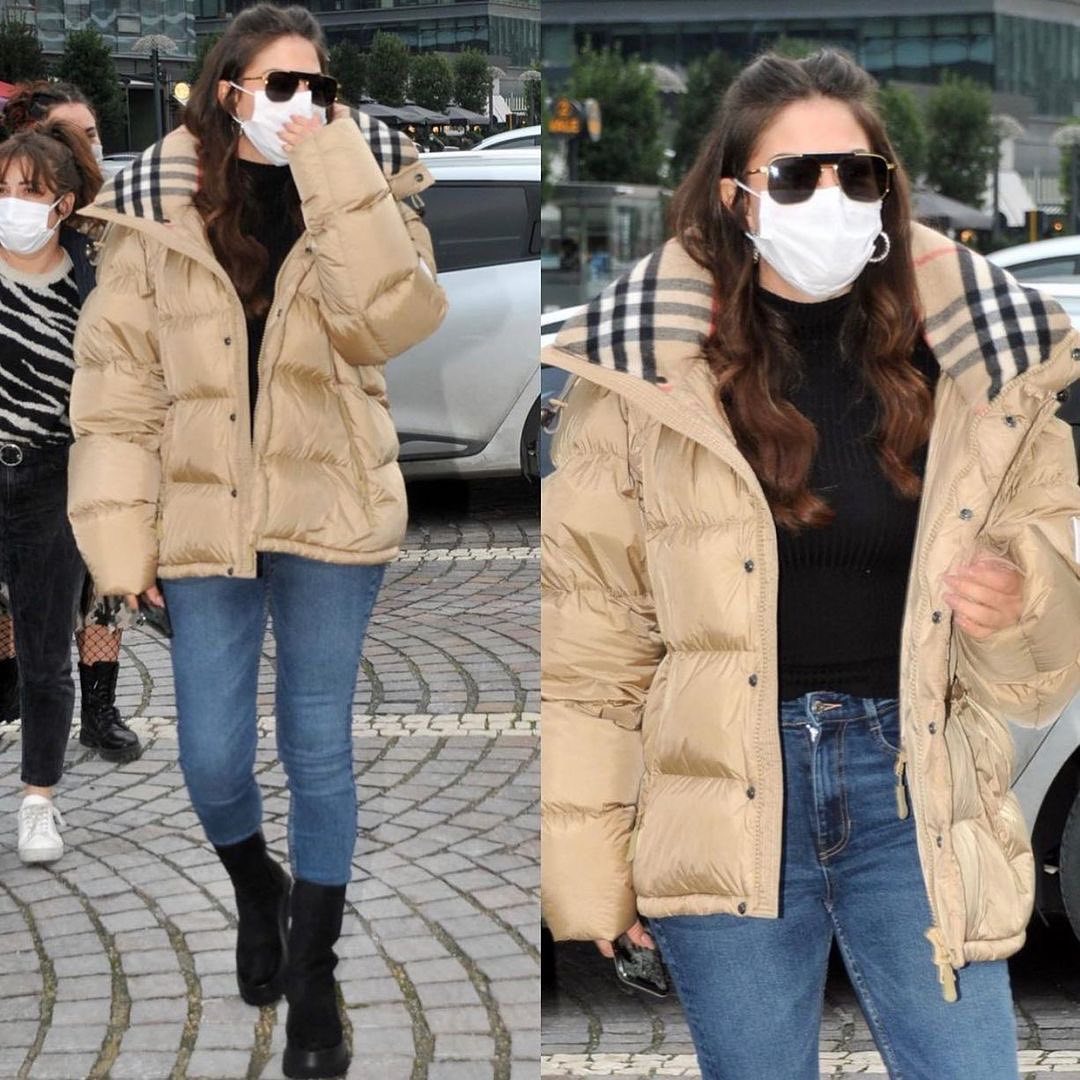 New scandal on the set of the series Heart Mountain / Gönül Dağı. The management of Köprü Yapım began filming the project without coordinating the end of quarantine with the management of TRT1 TV channel. It looks like they didn’t even wait for the results of new tests for coronavirus. Several crew members refused to work, but most agreed to the risk. 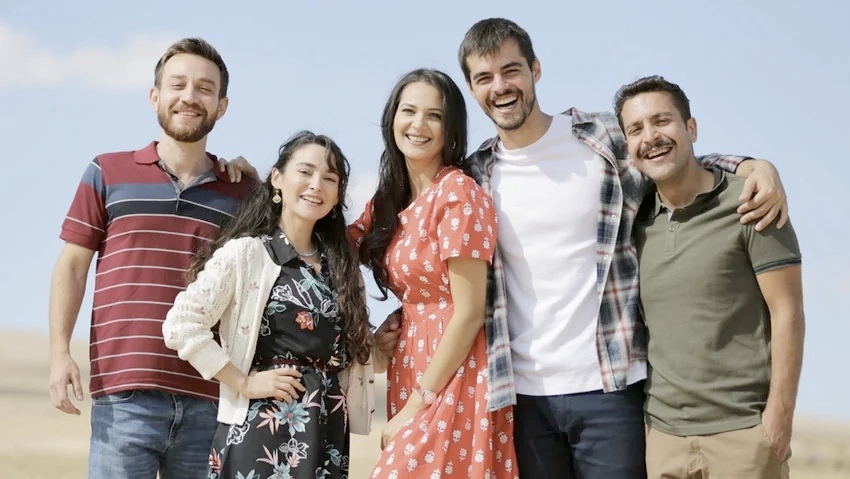 The series Teacher has just ended, and Afra Saraçoglu has already been inundated with offers for a new job. She received five scripts at once this week. It is also rumored that she will star in a commercial with her boyfriend Mert Yazicioglu 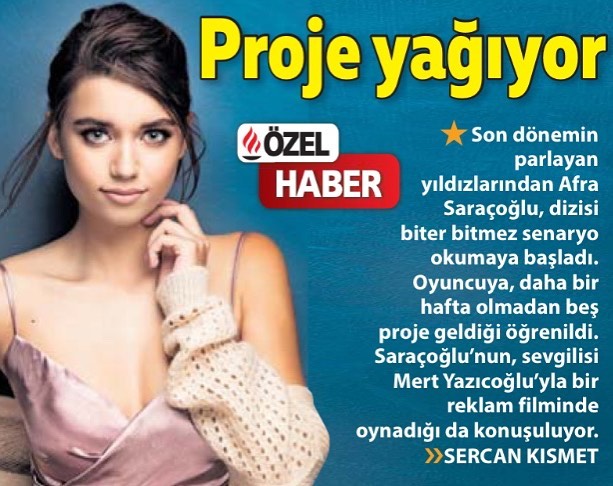 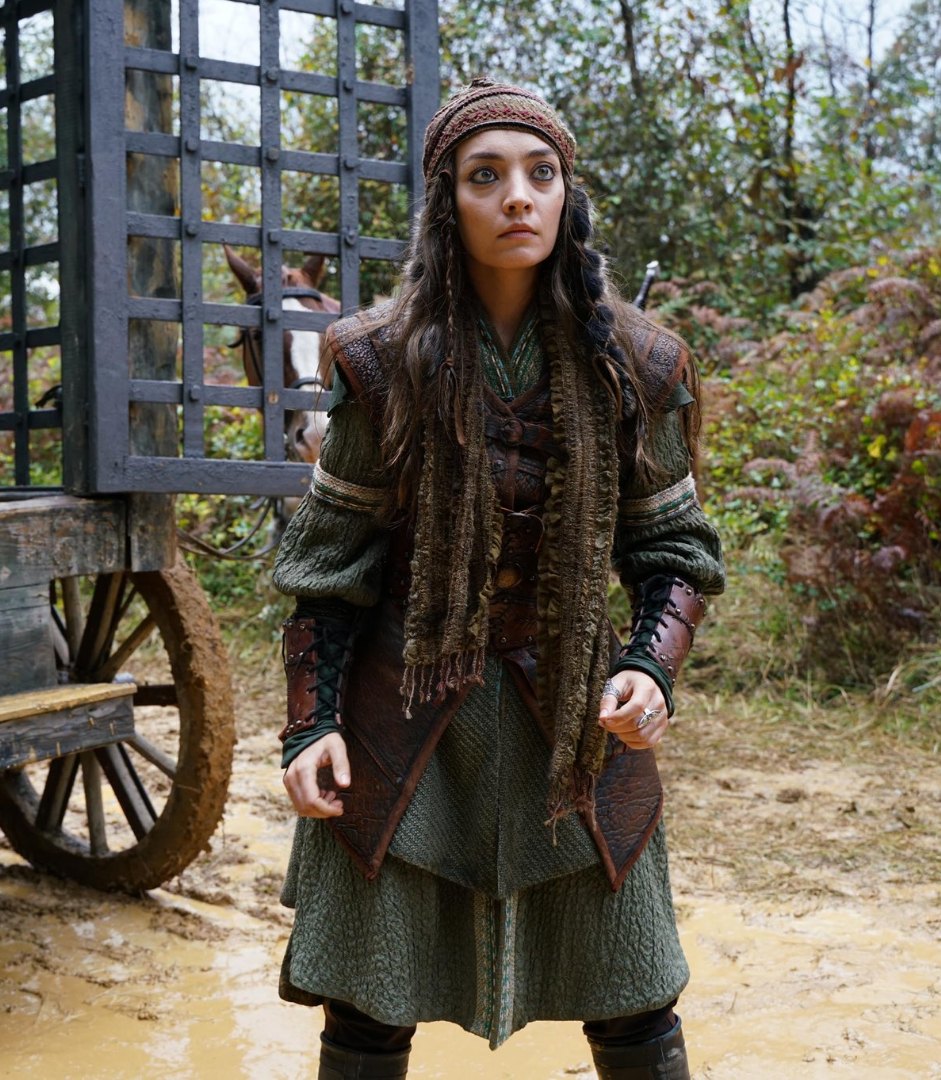 Meryem Uzerli, who will become a mother for the second time in two months, prefers not to leave her home due to the risk of coronavirus infection and monitors the affairs of her café remotely. According to the Turkish press, the actress also began writing the script. She intends to return to the screens after the birth of her second daughter. 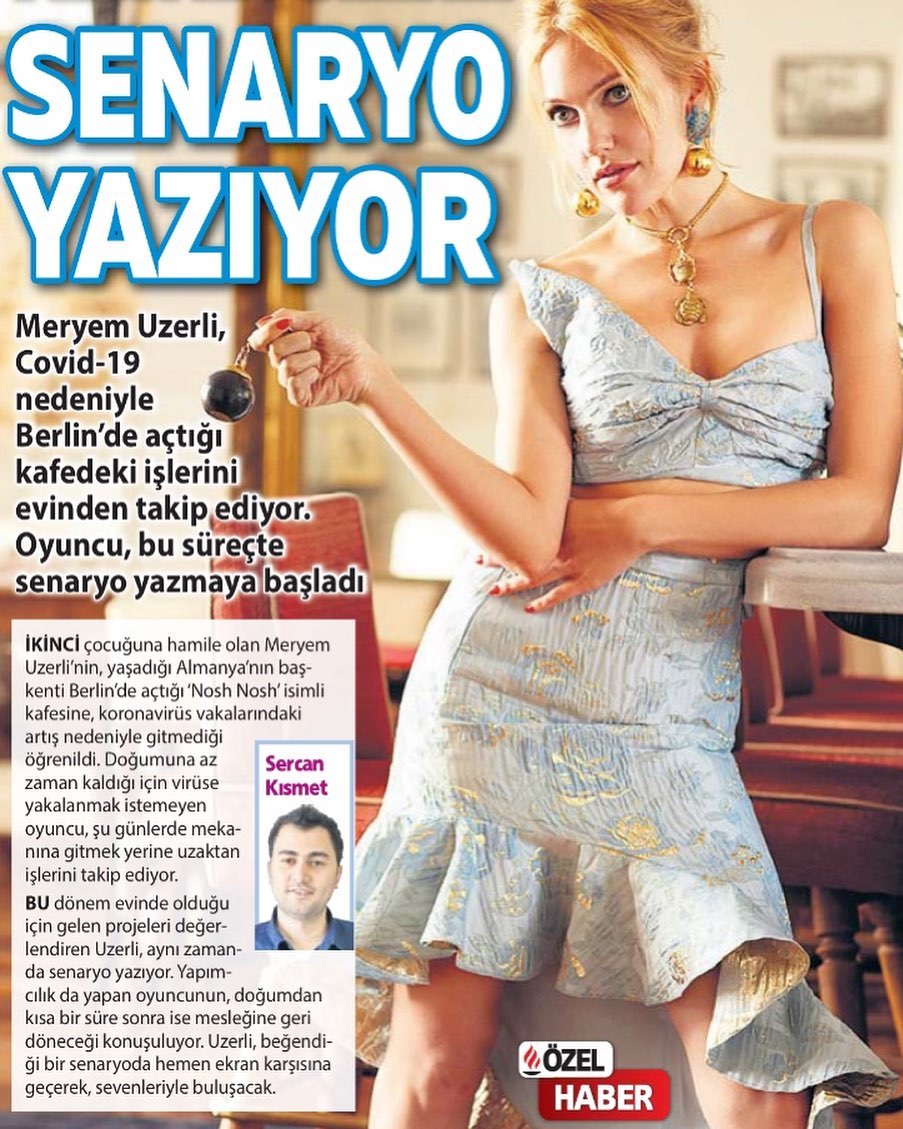 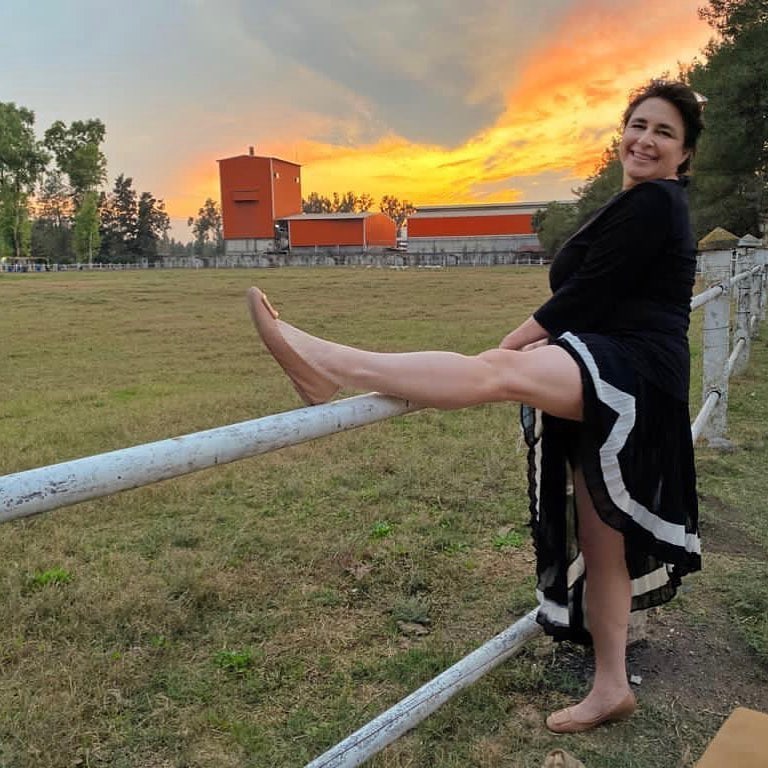 Farah Zeynep Abdullah has once again denied rumors about her numerous love affairs. The actress said that there was nothing like that. If she had an affair, then she would not hide this fact. Why would she hide it. 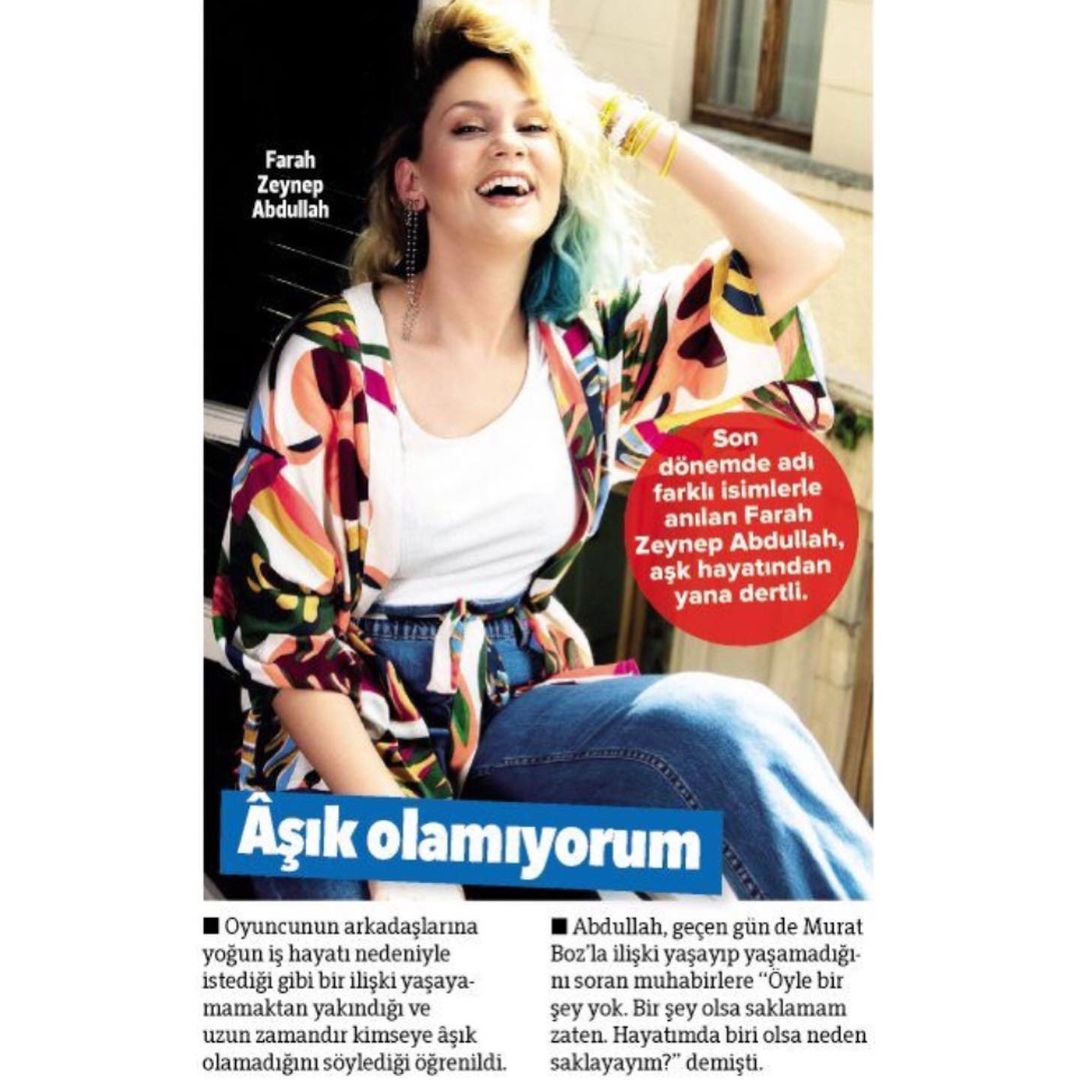 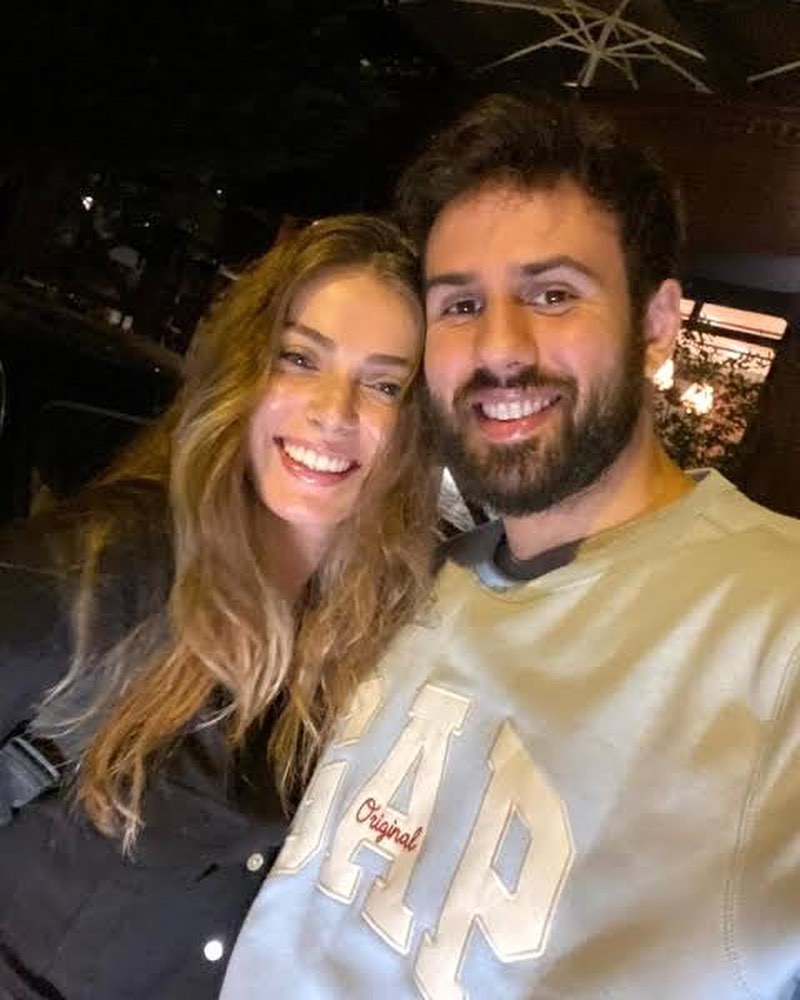 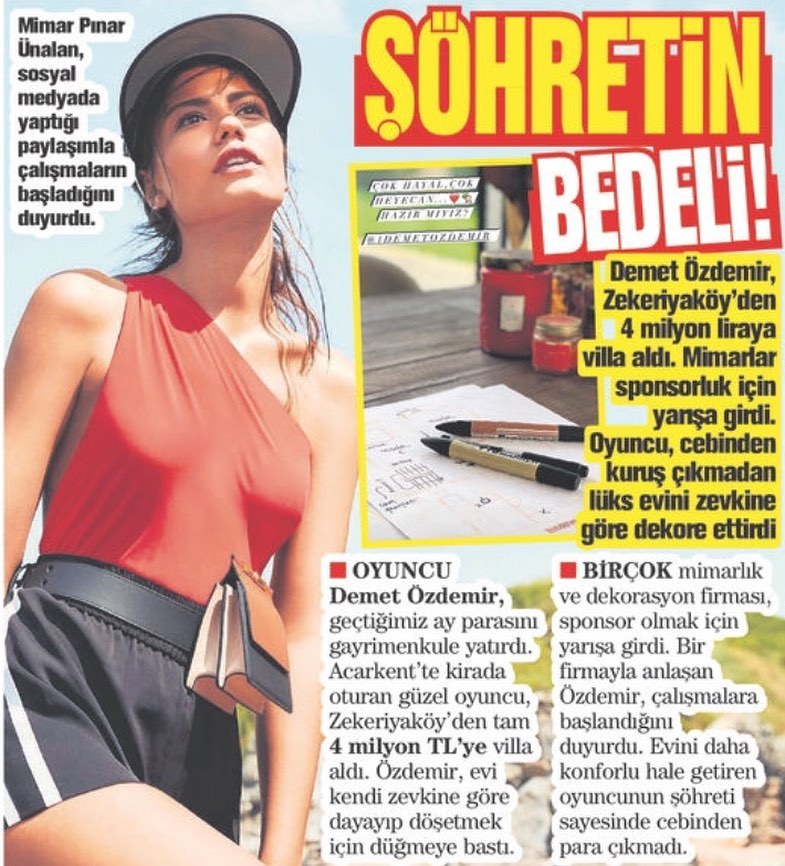 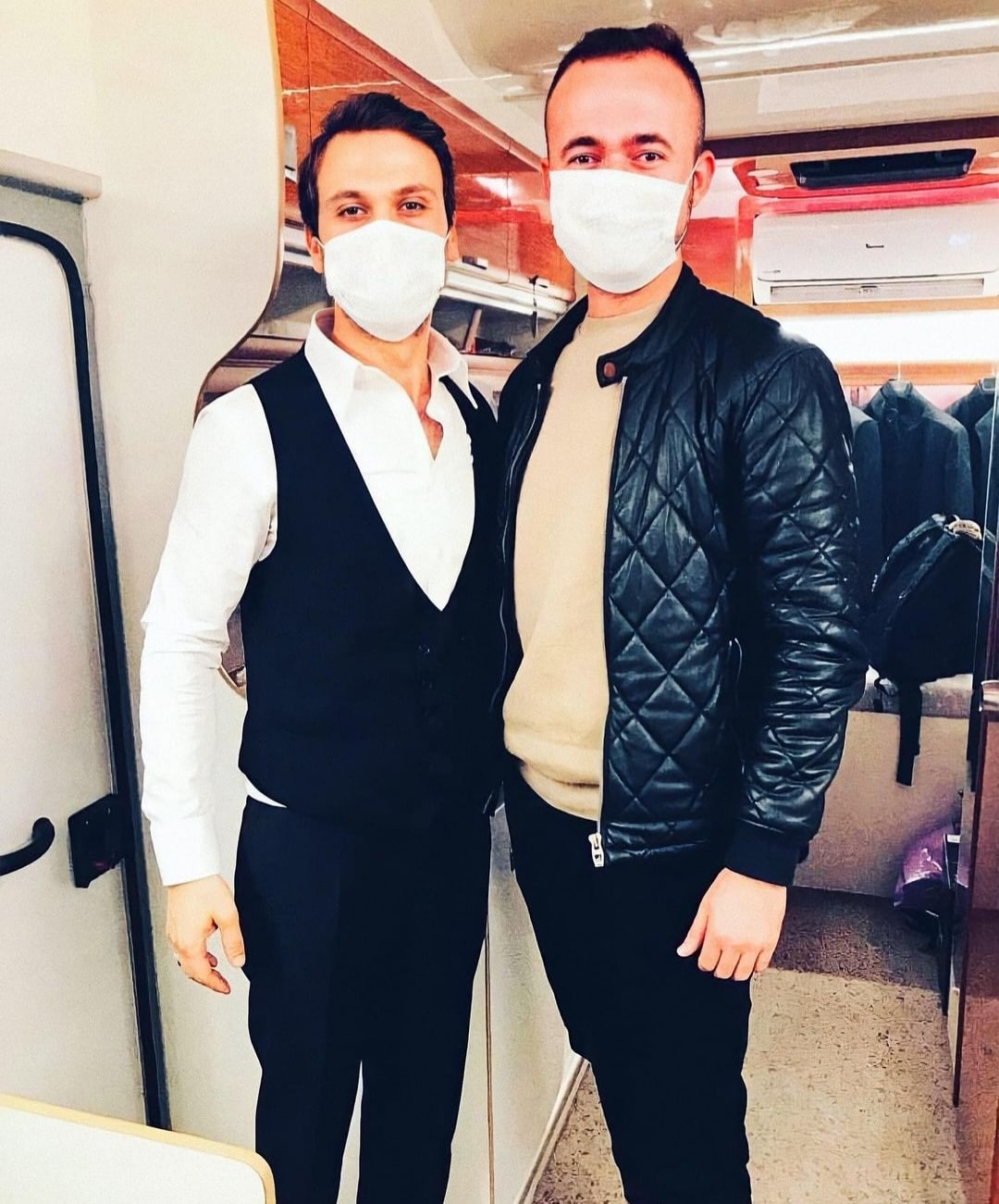 The series Simurg / Zümrüdüanka changes its scriptwriters. Leyla Oter and Doruk Erengül left the project. Berat Deniz Demirbilek and Alper Çağlayan will work on the script from episode 19 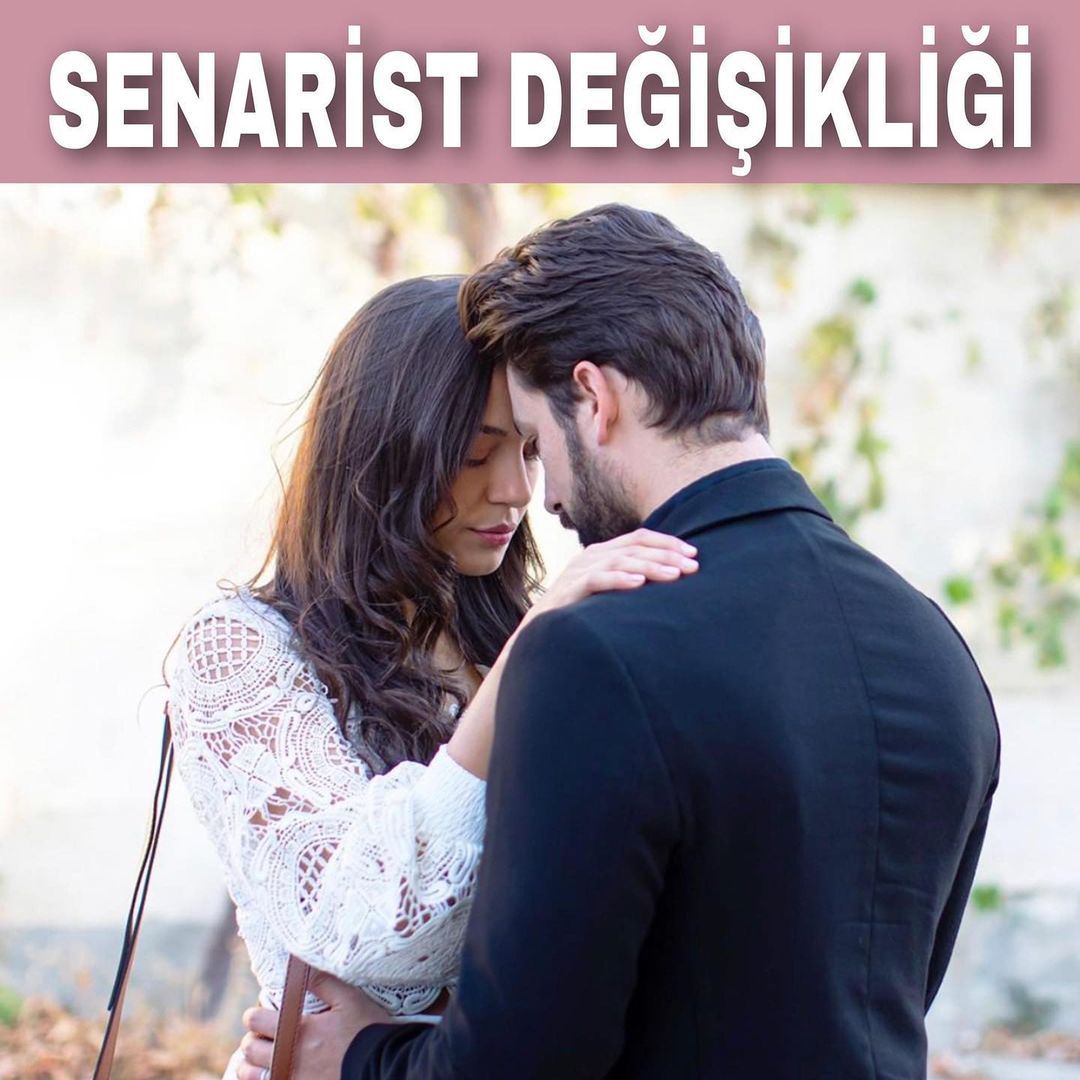 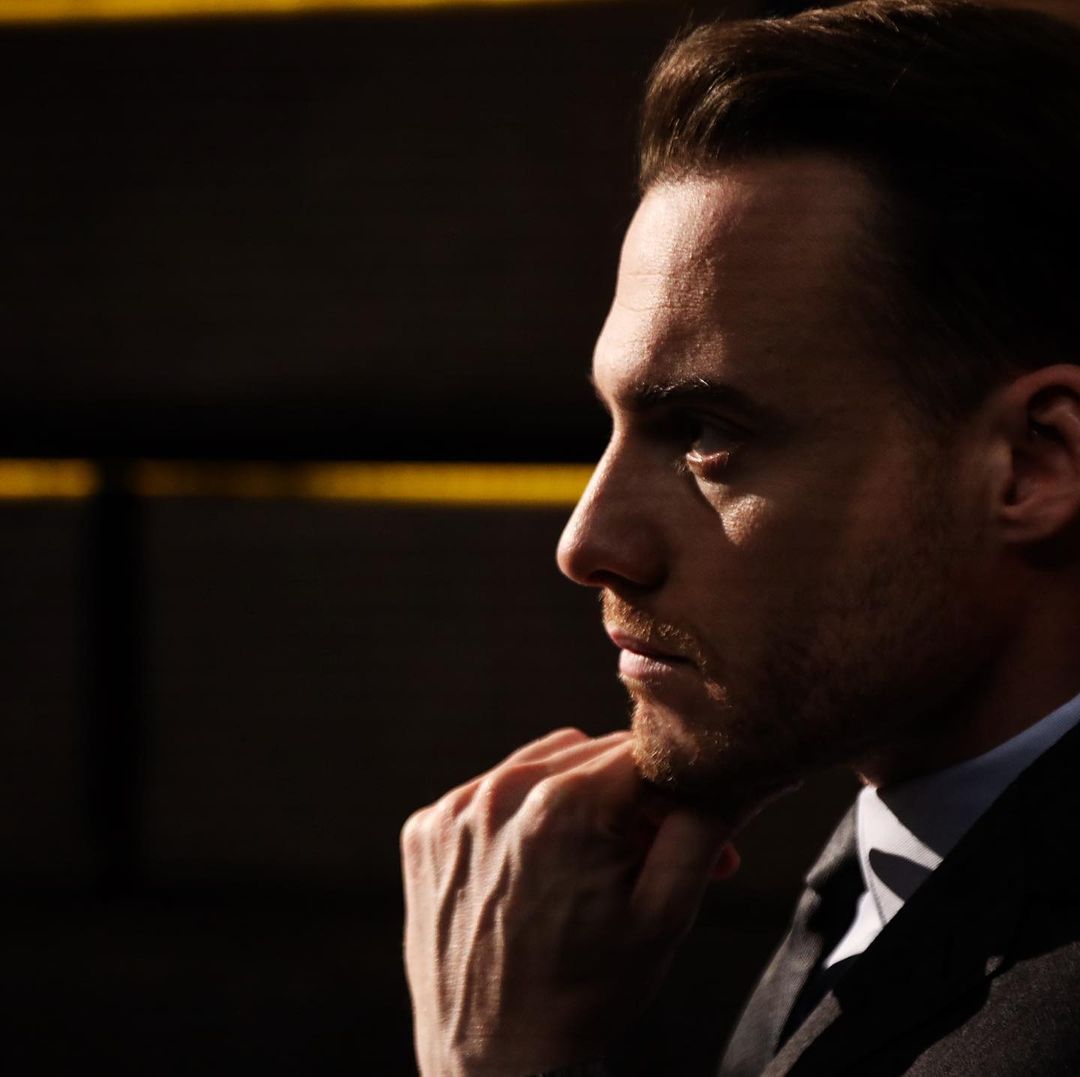 Ekin Koç in the TV series Awakening: The Great Seljuks 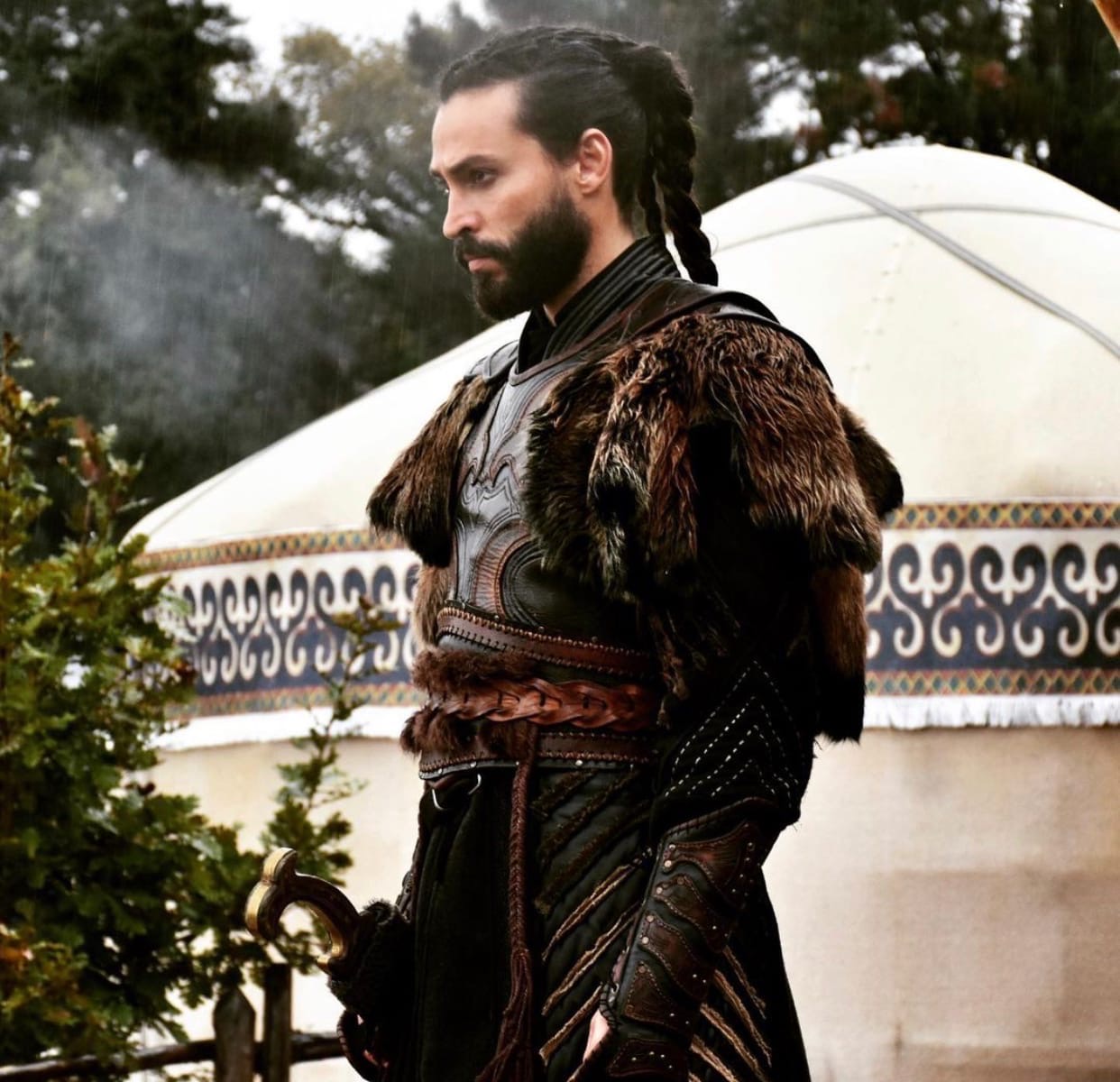 Actresses who are of the greatest interest to Turkish viewers this season. 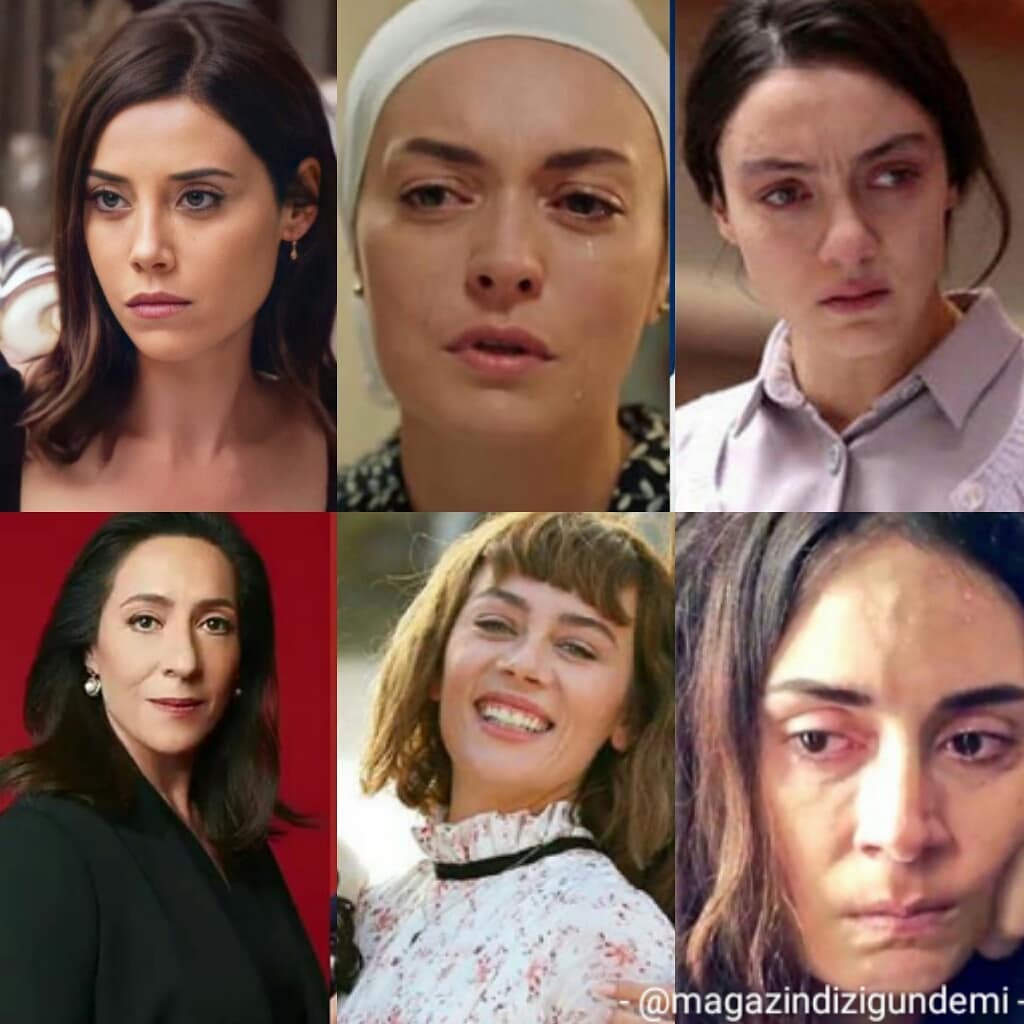