The Ambassador’s Daughter series begins broadcasting in the USA 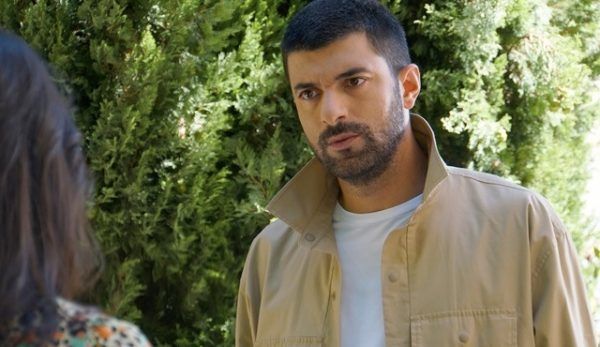 The drama will air as “La Hija del Embajador”. Apparently, the decision of the TV channel is due to the previous success of the series Engless Love / Kara Sevda, which led the Spanish-speaking ratings in the United States. Thus, the Ambassador’s Daughter will compete with two more Turkish series on the American Hispanic air – My Daughter and The Daydreamer. According to the distributor Intermedya, the series has already been sold to 50 countries.