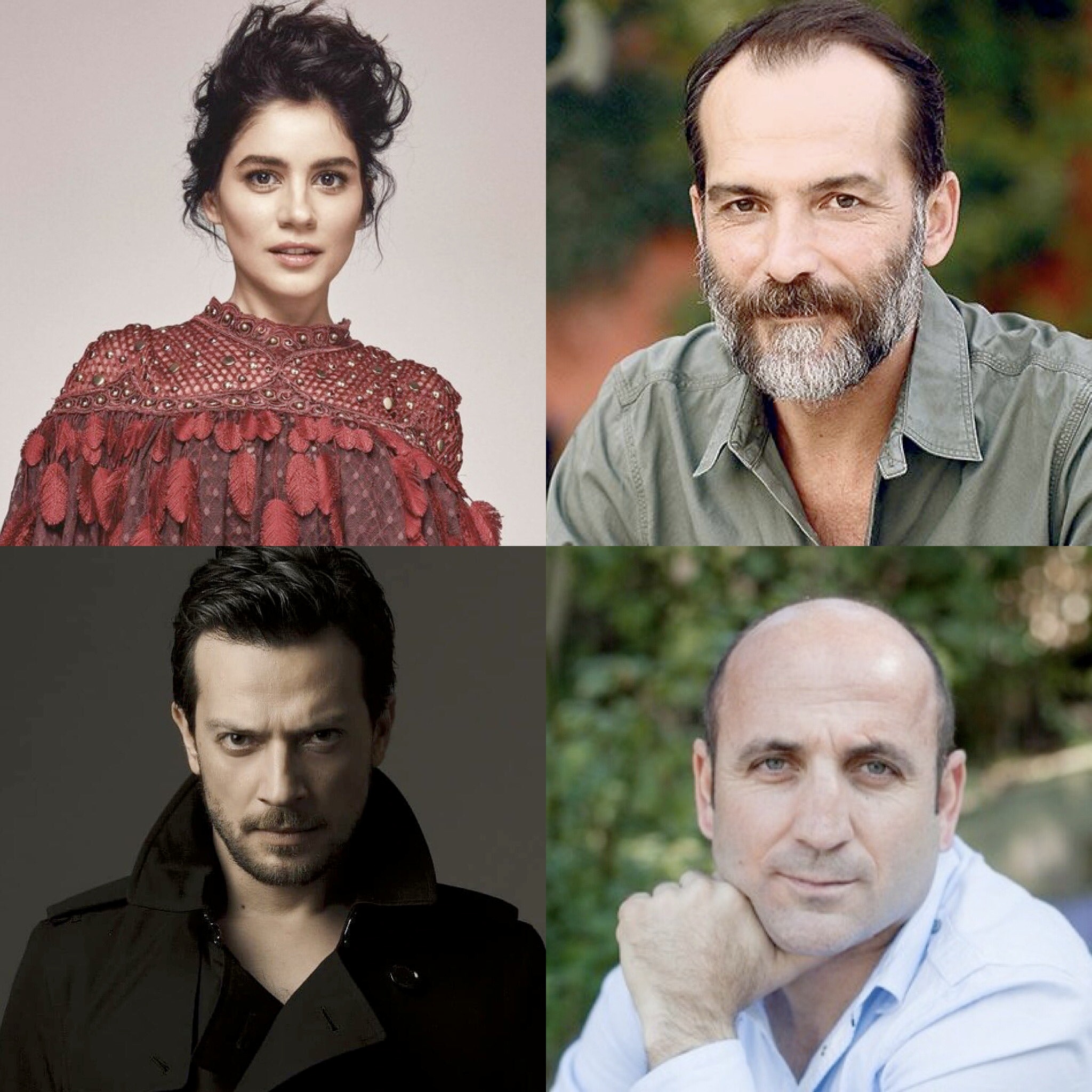 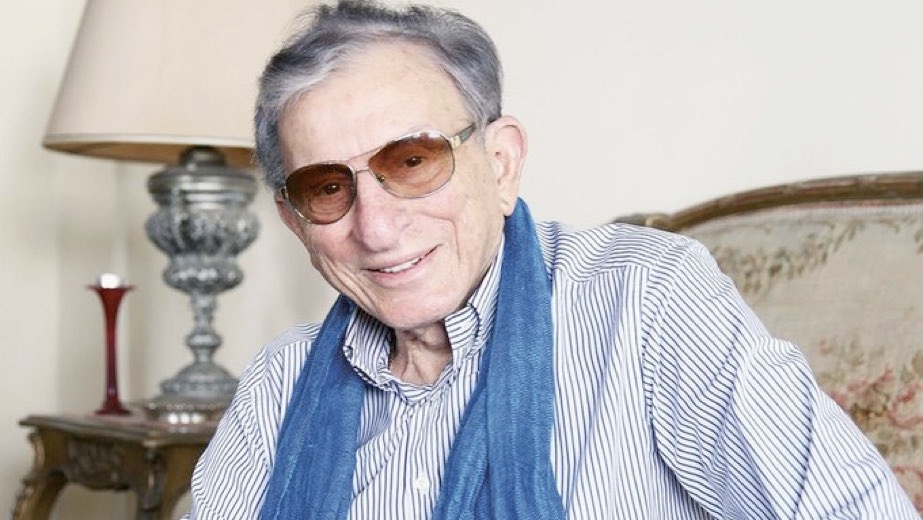 Journalist Oya Dogan said that so far Ozge Gurel does not have a new project, but her new manager is actively looking for a suitable script for her, so the actress will return to the screens in the near future. 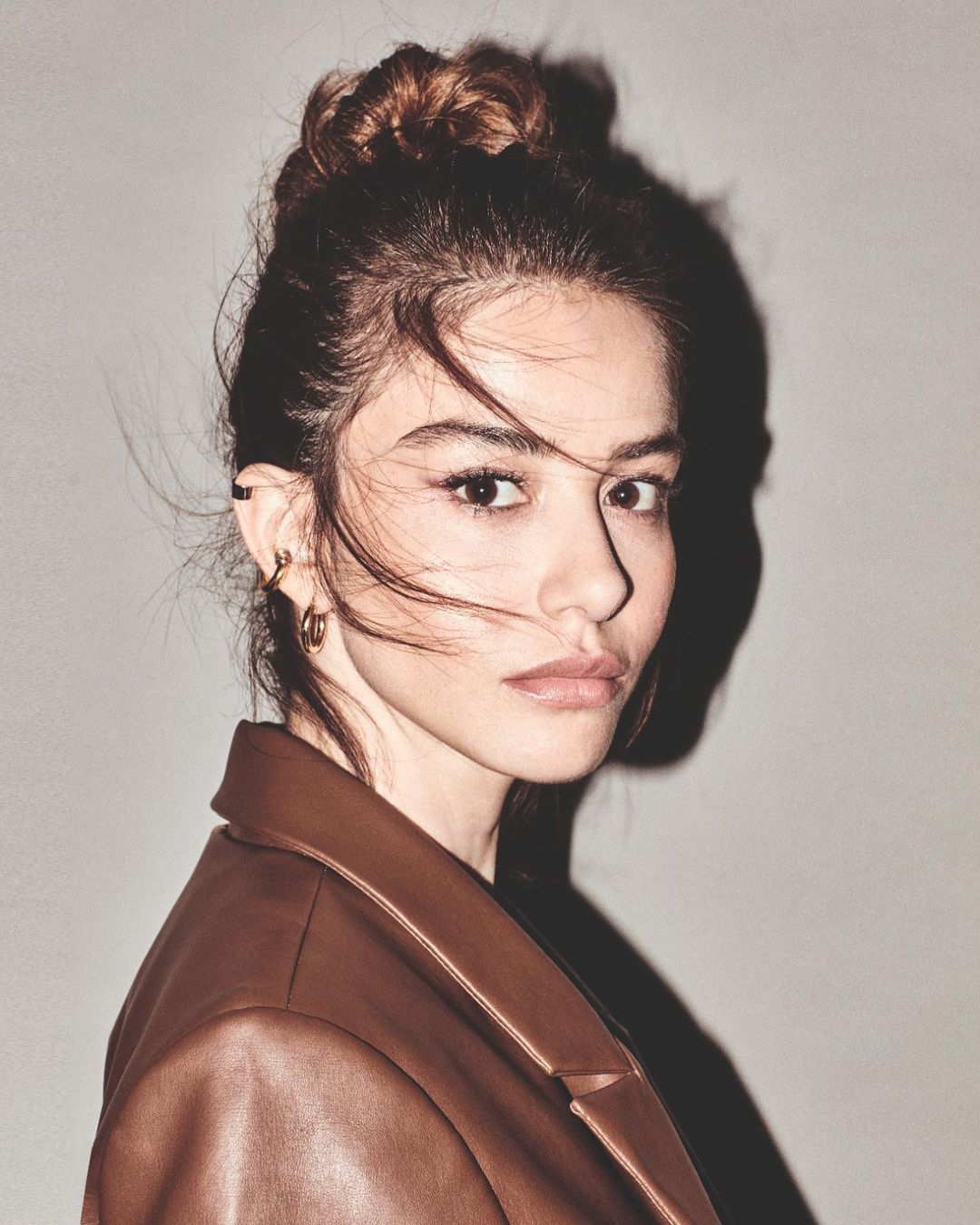 Journalist Oya Dogan said that Serkan Çayoğlu has a new project. She refused to give details, but hinted that it was not a romantic comedy. In general, Serkan will no longer appear in romantic comedies, this is his categorical condition 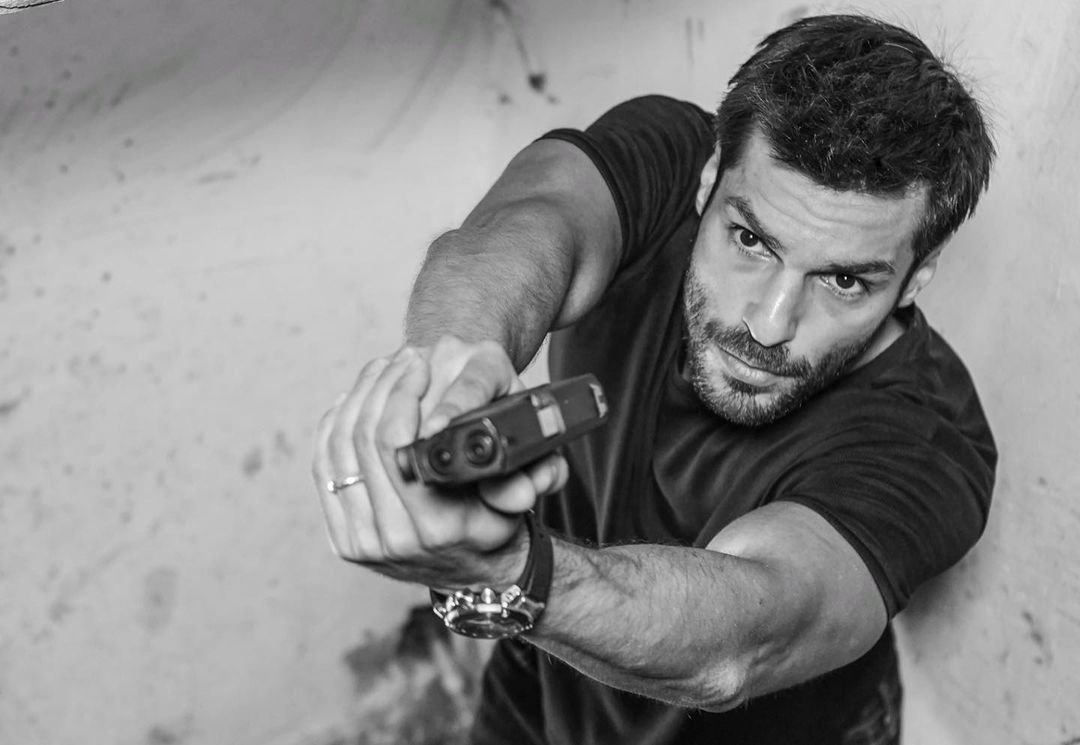 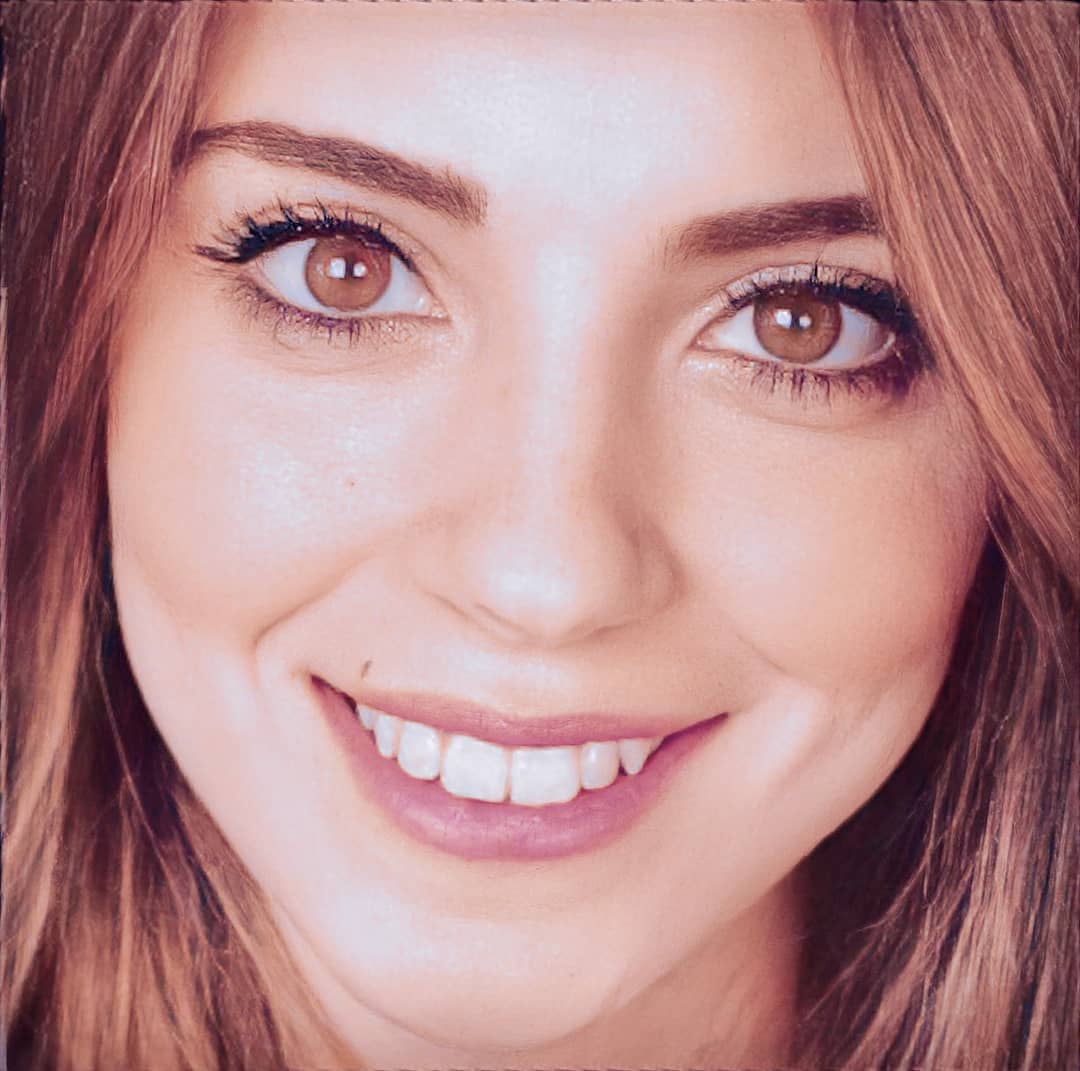 According to journalist Oya Dogan, Tuba Büyüküstün has agreed on a new project with Netflix and is now waiting for the completion of work on the script 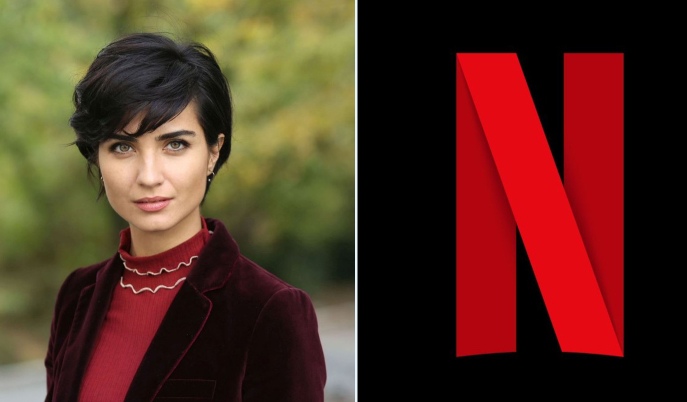 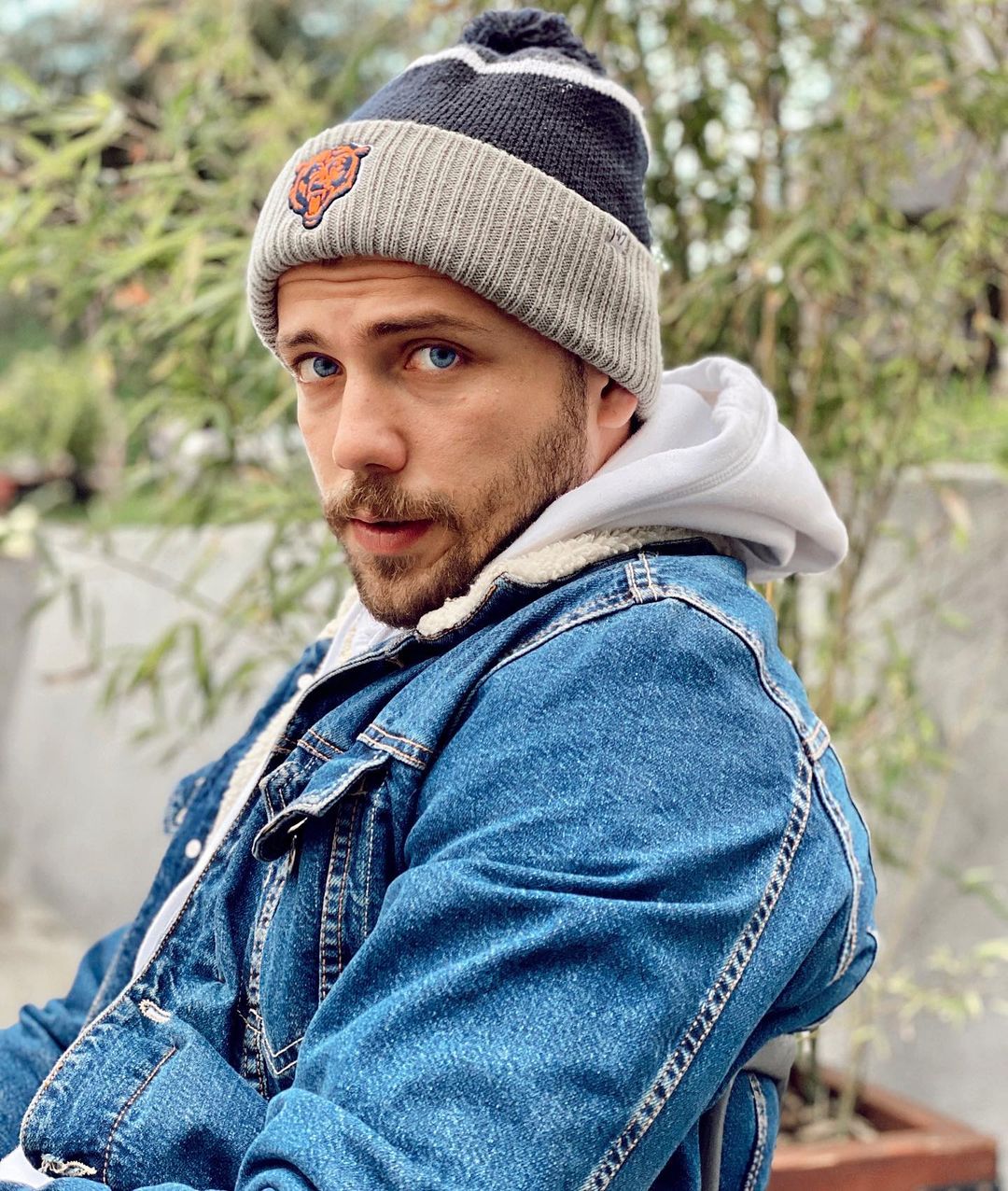 Blogger Çakma reports that there is no talk of stopping the filming of Turkish series at the moment, but the usual two-week break in early January, which happens every year, this time may last a little longer. Therefore, it is possible that new television formats will be tested during the break. 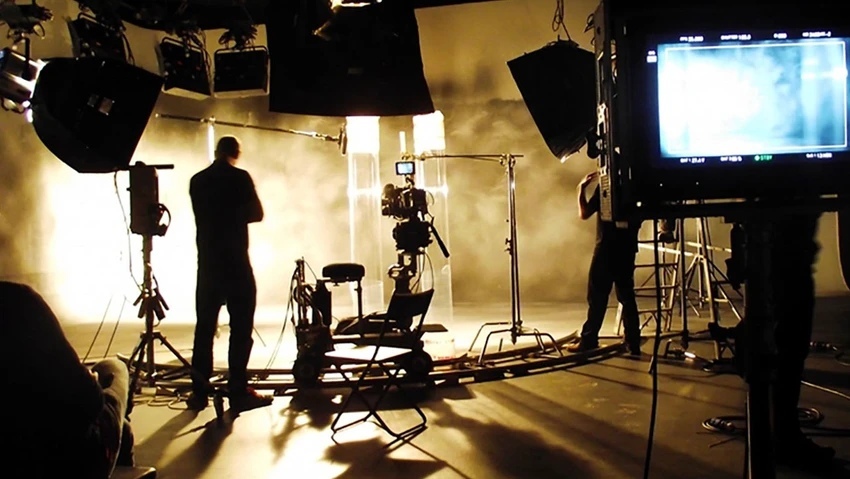 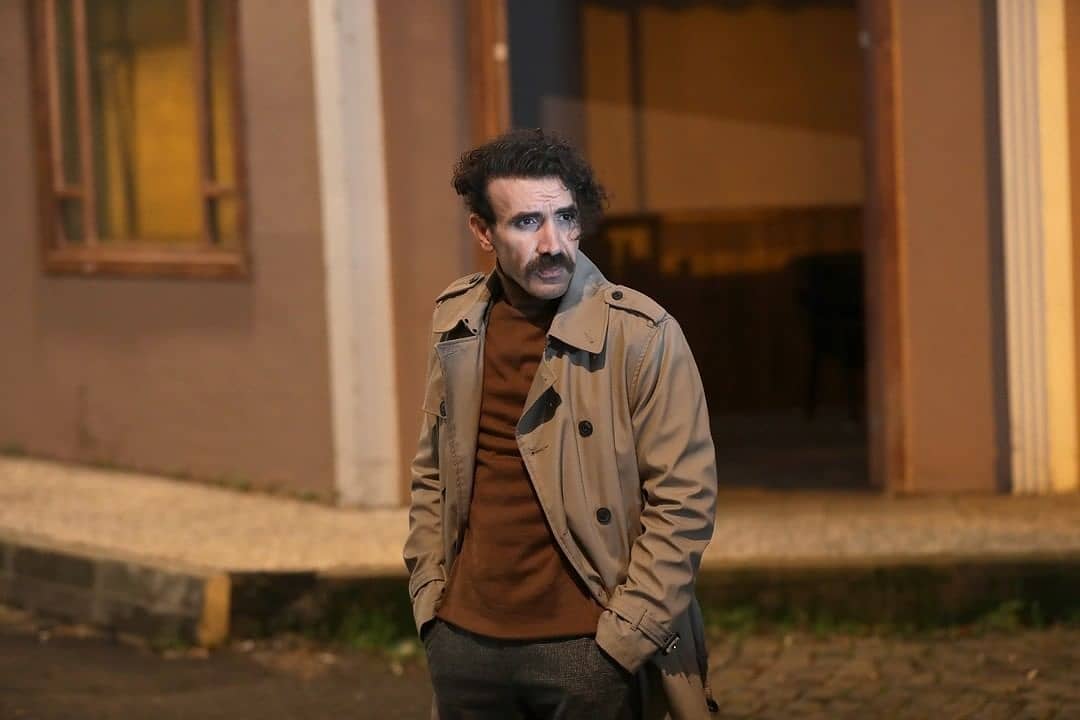 I grew up with a working mother, but only now I realize how much she missed me. It is very important for me that in front of my son there is an example of a woman who works, creates something. On the other hand, this is an incredible motivation – to have such a great love in this life besides work, this is a dream come true (c) Hazal Kaya 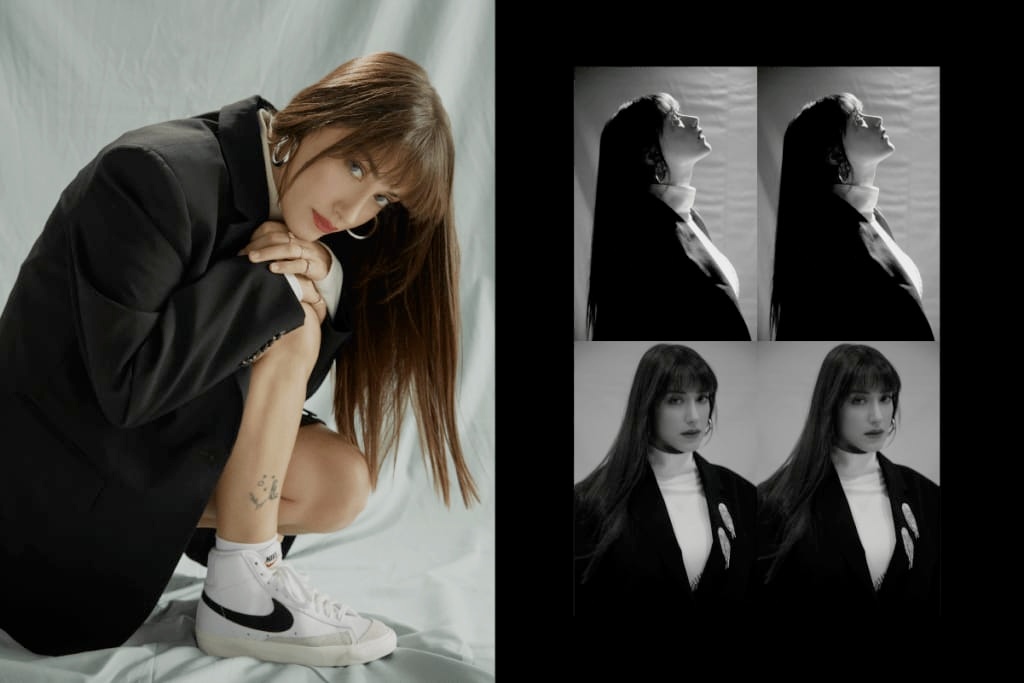 Reporters spotted Ezgi Karayel in the Cihangir district. Ezgi asked to stop filming, stating that she is not Öykü and should not be filmed 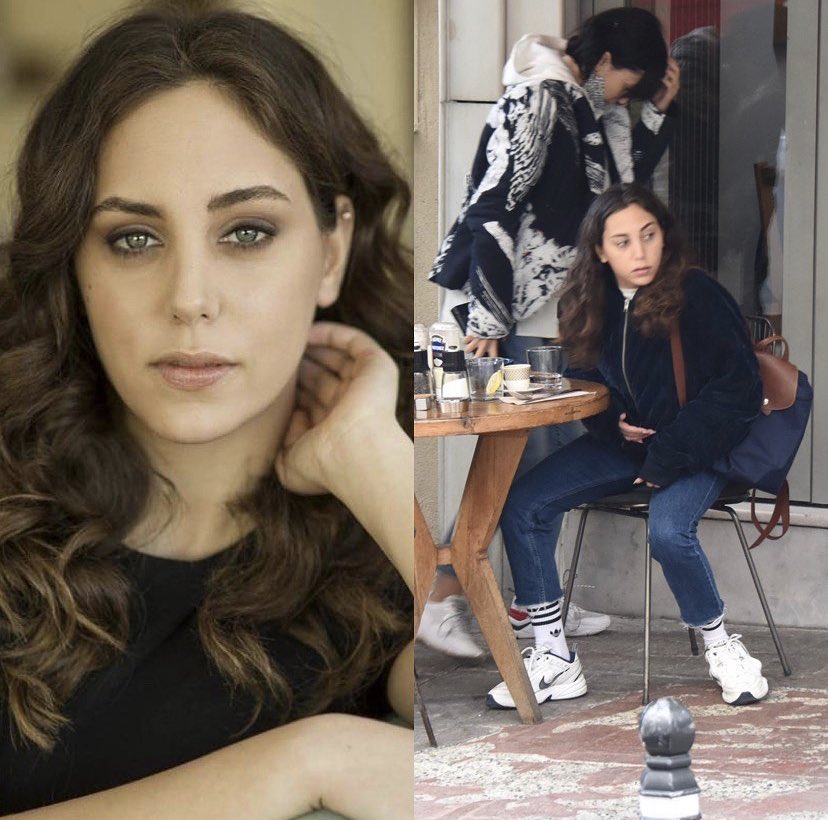 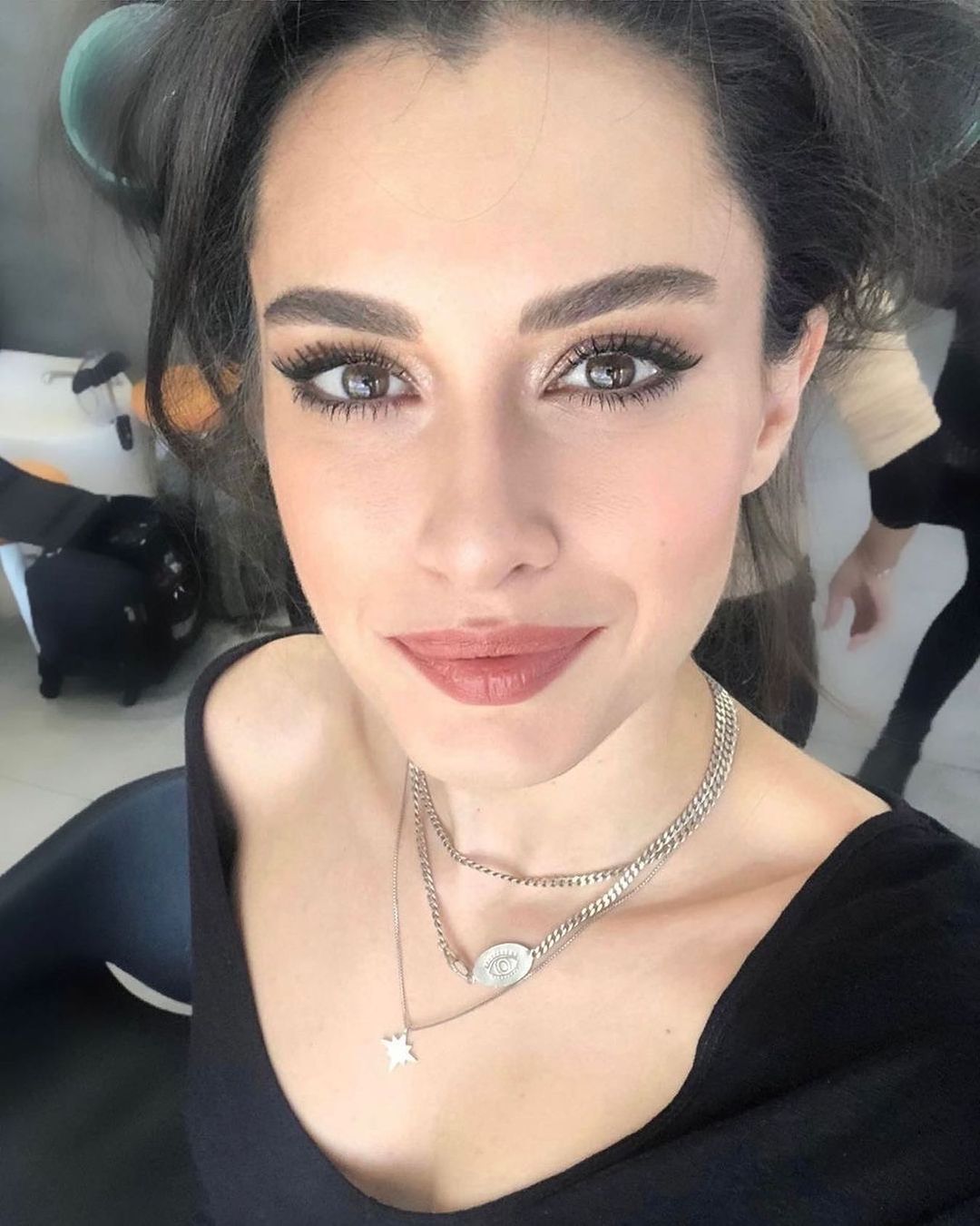 Today is the start of the series Atonement / Kefaret 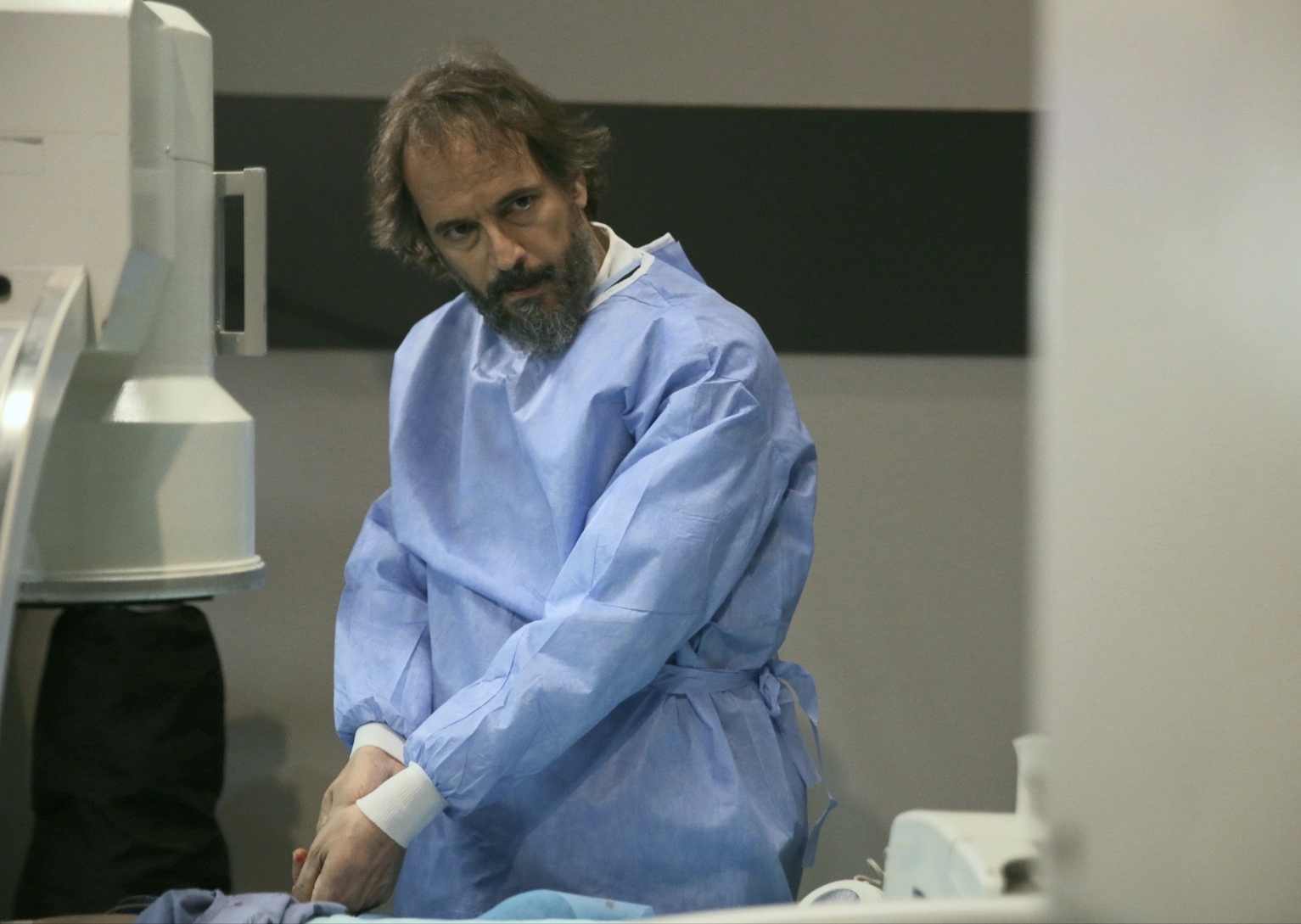 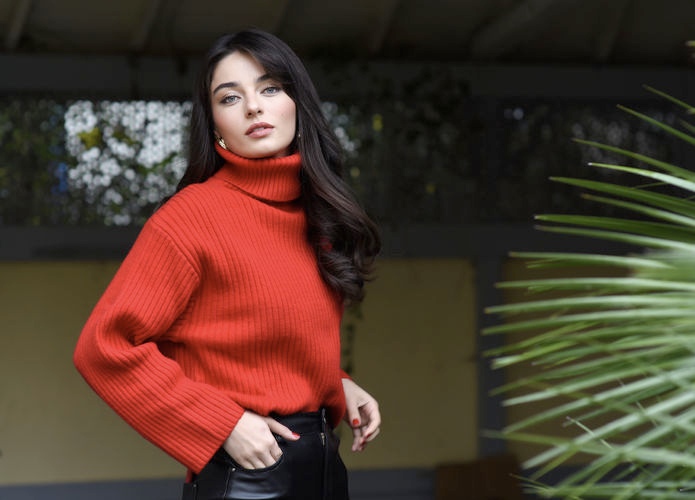 According to Birsen Altuntas, during the filming of the Netflix series Ethos / Bir Başkadır the actress Funda Eryiğit and the director of the project Berkun Oya started dating. 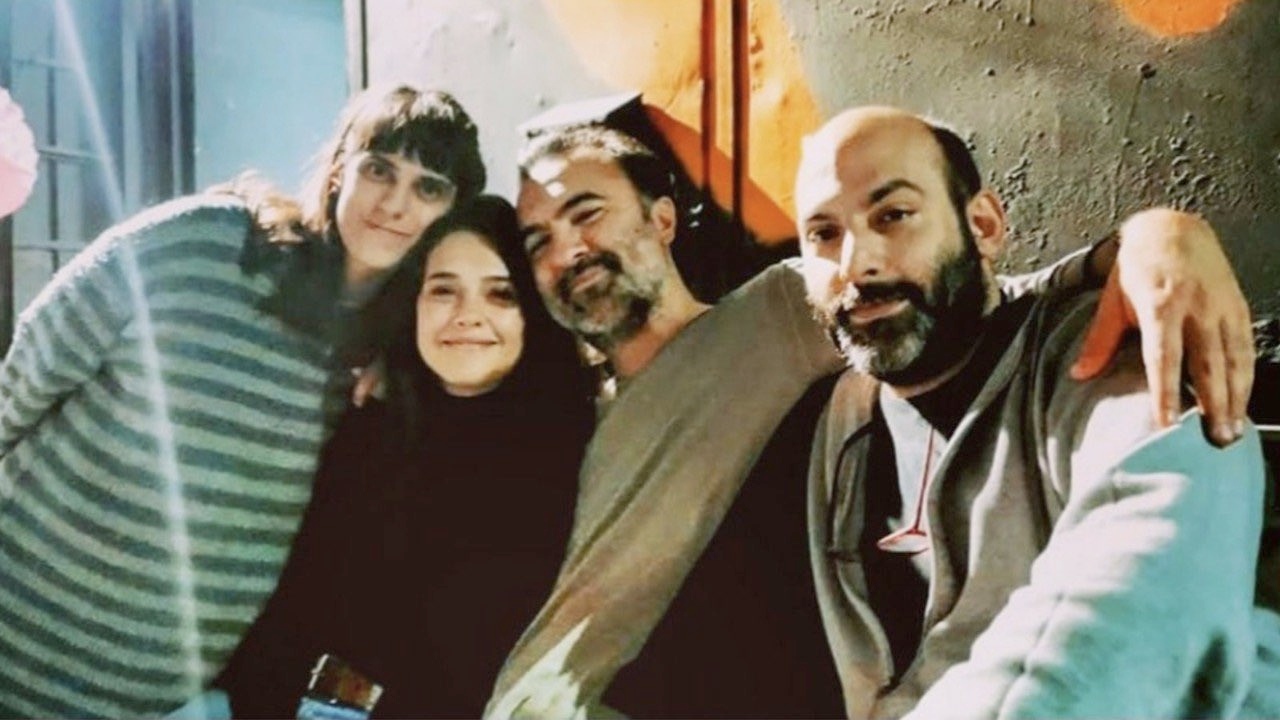 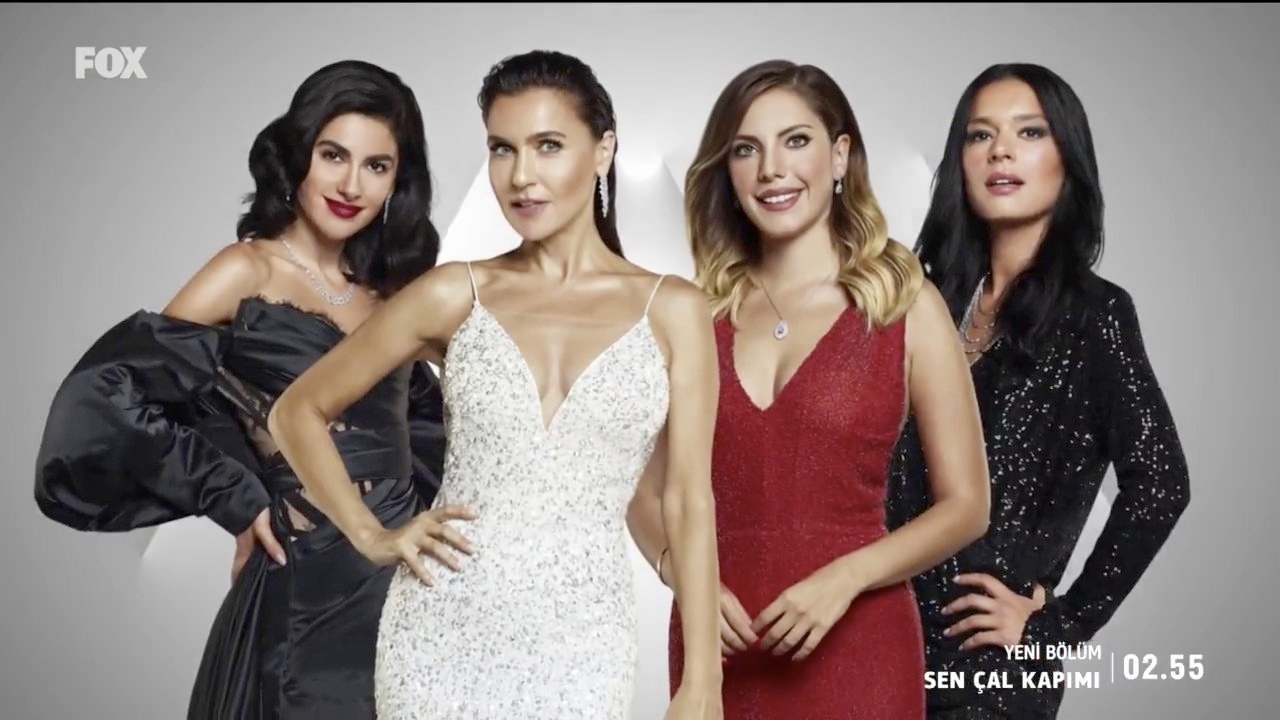 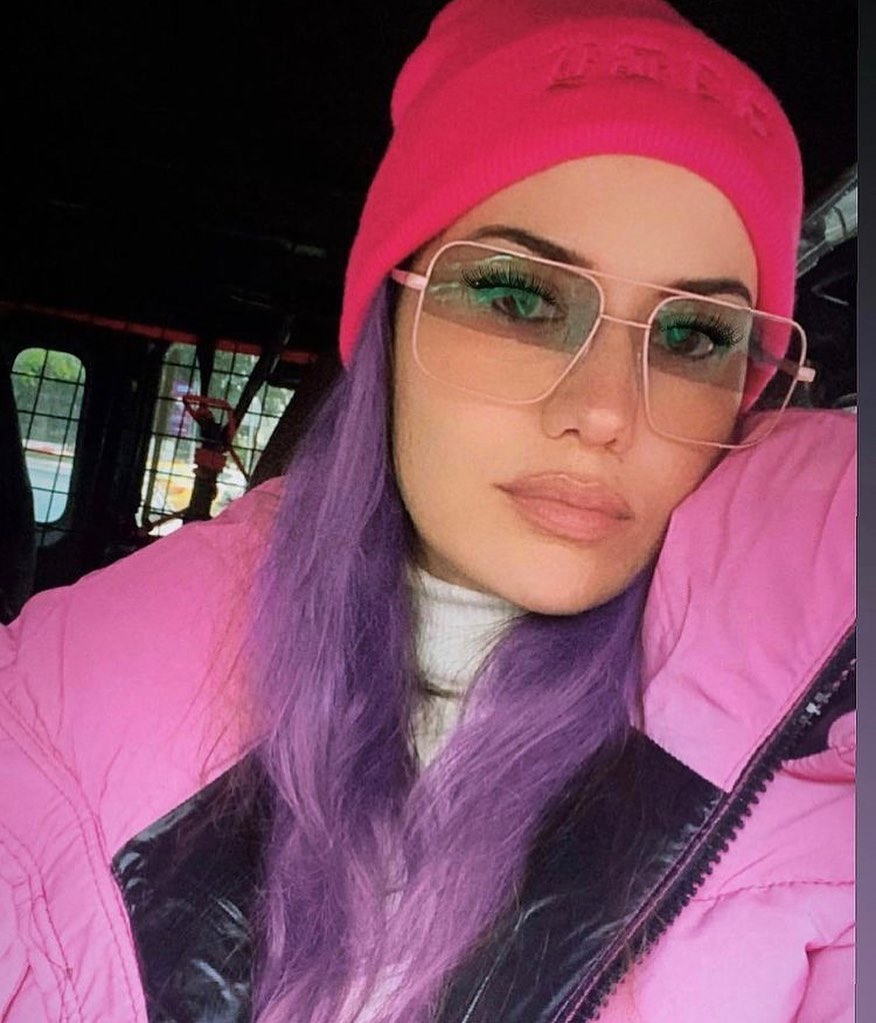 Eda Ece, on the advice of her mother, invested the money she earned in real estate. The actress has purchased an apartment in the Ulus district worth 6 million Turkish lira. 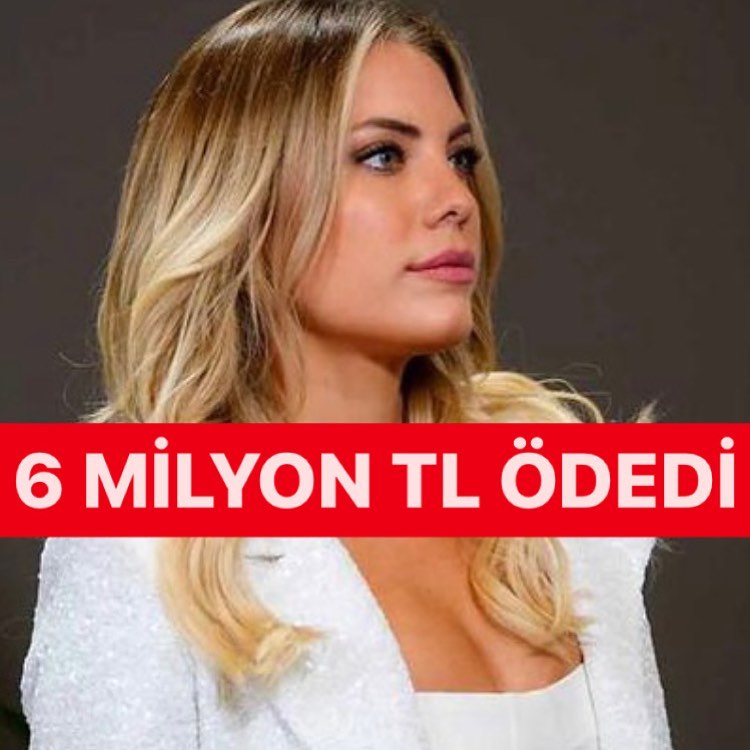 Hazal Kaya posted a new photo on Instagram with the caption: “The future is obviously female!!!.” At the same time, she advertised Nike 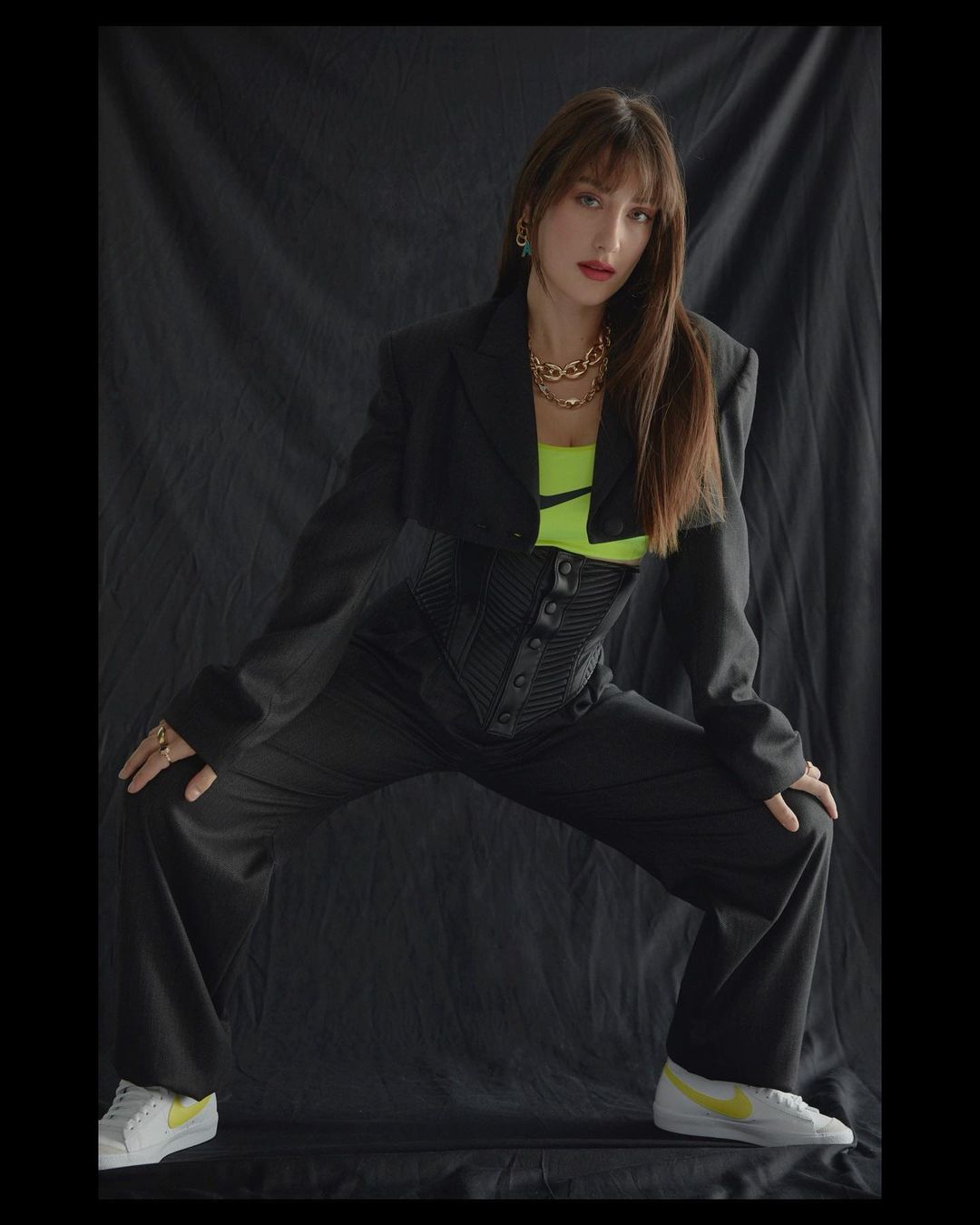 Cetin Tekindor has already started filming the series Hay Sultan, which is being prepared by Akli Film for the state channel TRT1 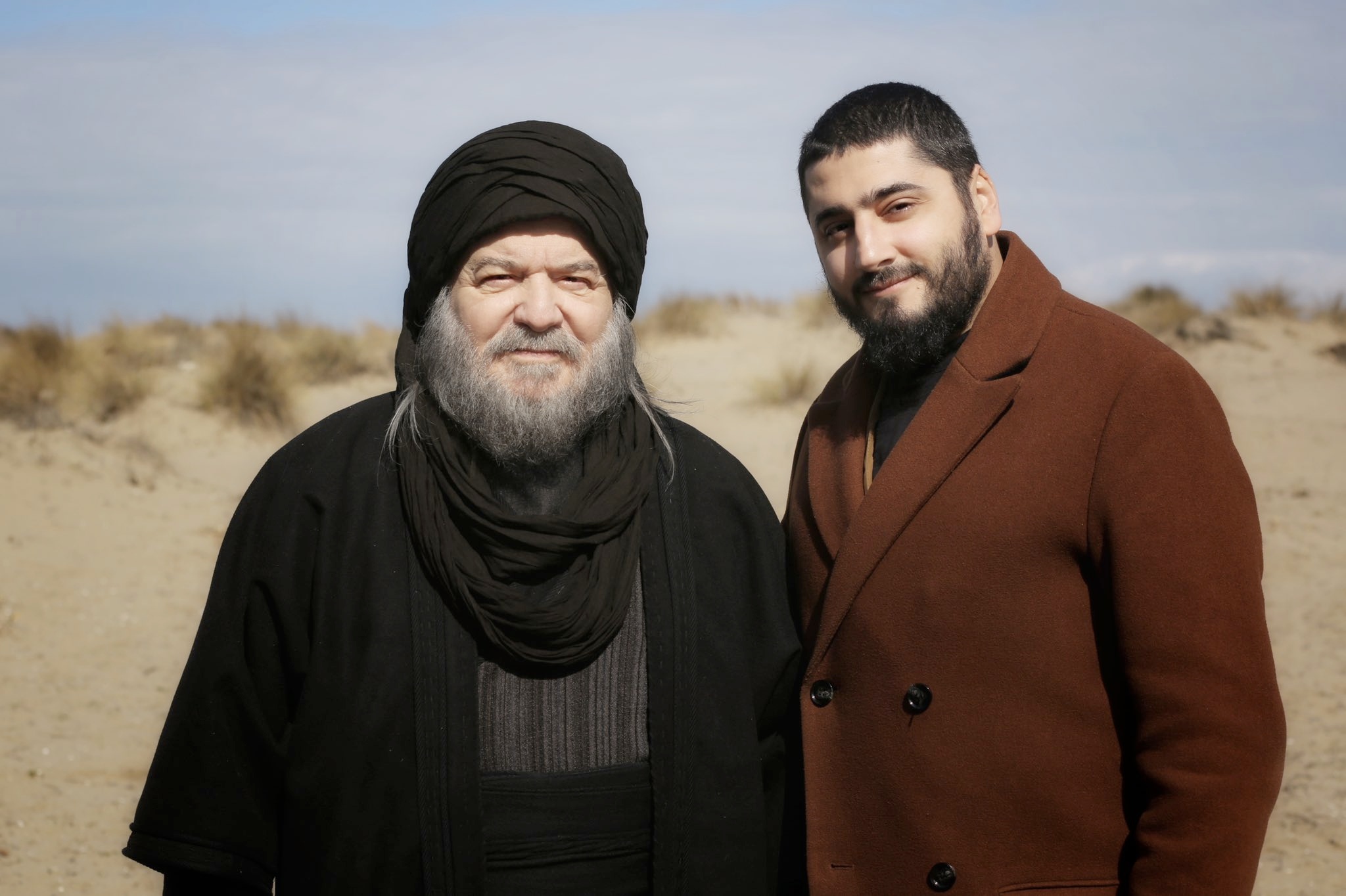 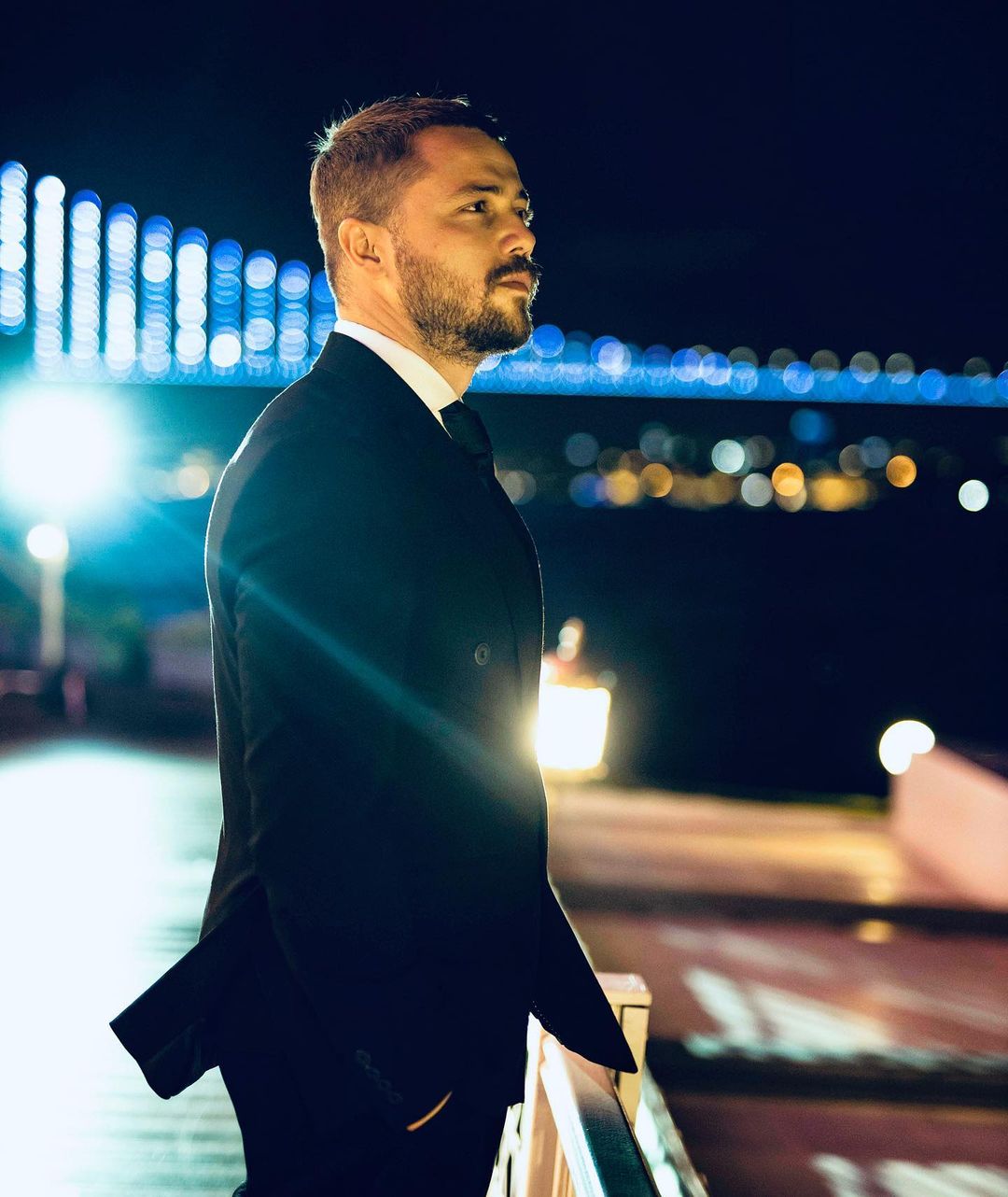 Director Can Ulkay promised that in the near future we will see the first teaser of the movie Struggle Alley / Mücadele Çıkmazı. While they work on the original score 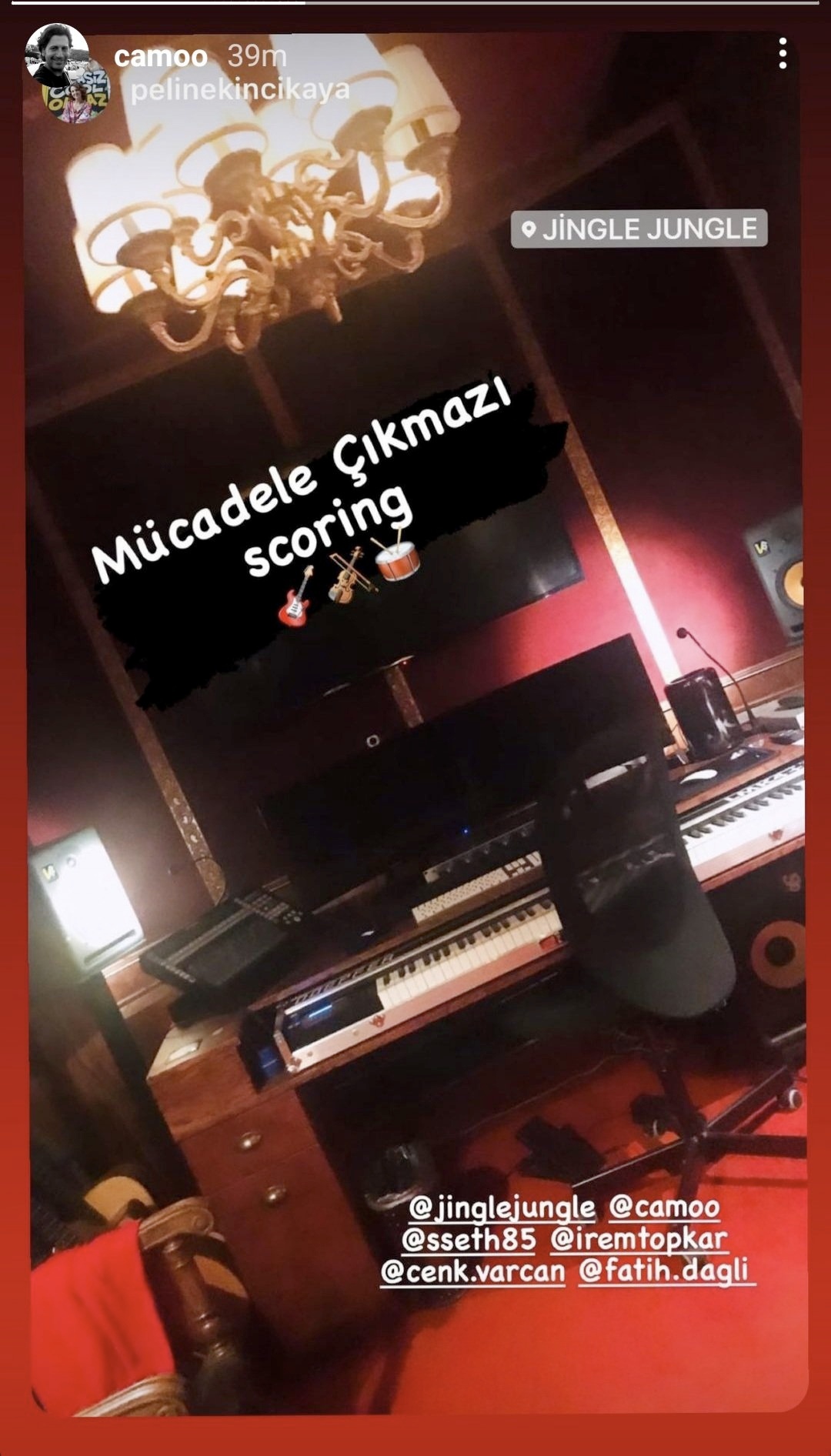