Pelin Karahan: “I can play anything” 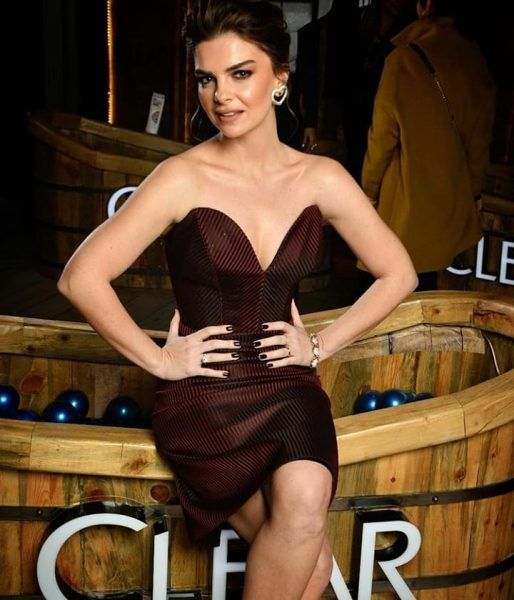 Pelin Karahan announced in her last interview that she is ready to return to Turkish screens. She has one project in mind, when certainty appears, she will make an announcement about a new work.

Pelin also admitted that she watched the new Netflix series  Ethos / Bir Başkadır with great interest. She finished watching it in one go. She would very much like to play something like that. When reporters asked her: “The actresses without hijab play a character in a headscarf, do you think an actress wearing a niqab can play the opposite character?”, Pelin replied that this should be asked from actresses in headscarves. She is ready to play anyone.