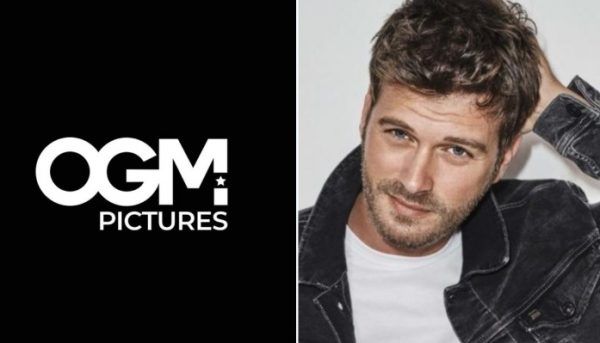 OGM Pictures’ producer Onur Guvenatam announced that they are preparing to shoot a sci-fi series starring Kıvanç Tatlıtuğ. The series for Netflix will tell about a very unusual character, the action will take place in the depths of the sea. The company is also preparing to shoot a film in the genre of drama, with Kıvanç in the leading role.