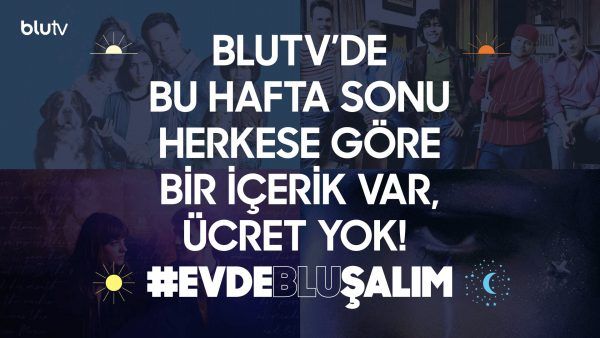 Blu TV digital platform CEO Dogan Yalçindag apologized to subscribers who were unable to access the site yesterday. Due to the high traffic, it collapsed, which caused a heated discussion on social networks. According to Mr. Yalçindag, they had long planned to open the catalog for the weekend and the quarantine announcement gave an additional incentive for this step. However, they did not at all expect that the action would attract such a huge number of viewers. In the future, they will try to accommodate this error.