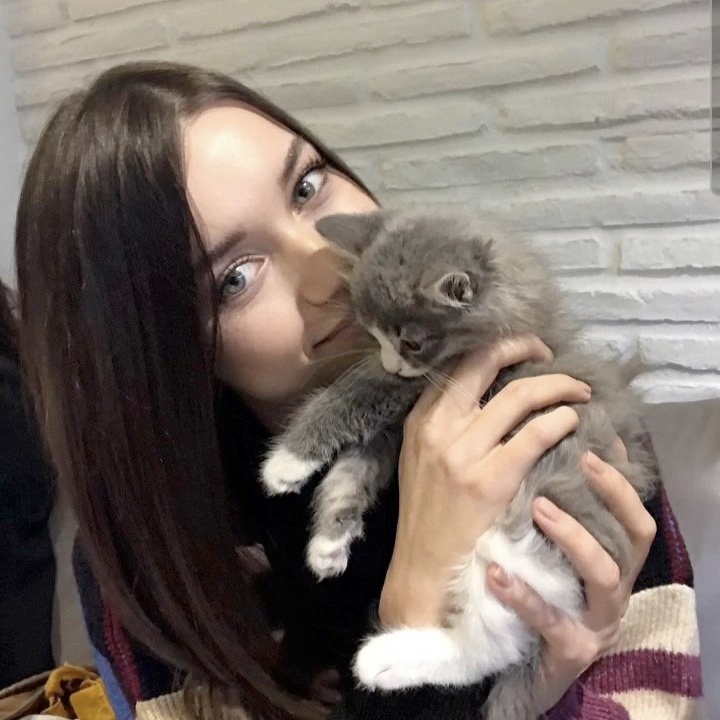 Rıza Kocaoğlu held negotiations in the ES Film office about a new job, cuddling a kitten, which has already become the company’s calling card. It is not yet clear where exactly the actor will go – to the Barbaros series or the Yeşilçam series. But apparently we will say goodbye to Aliço in Çukur in winter. 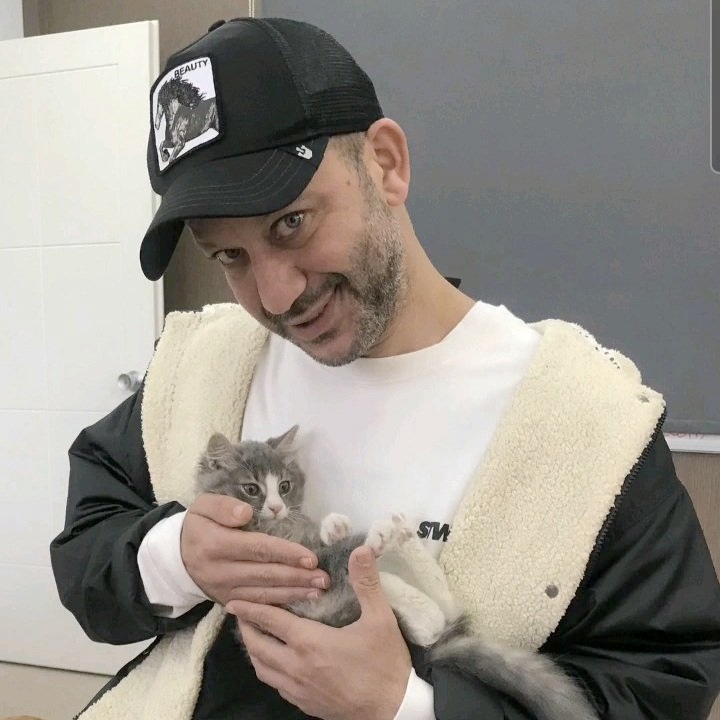 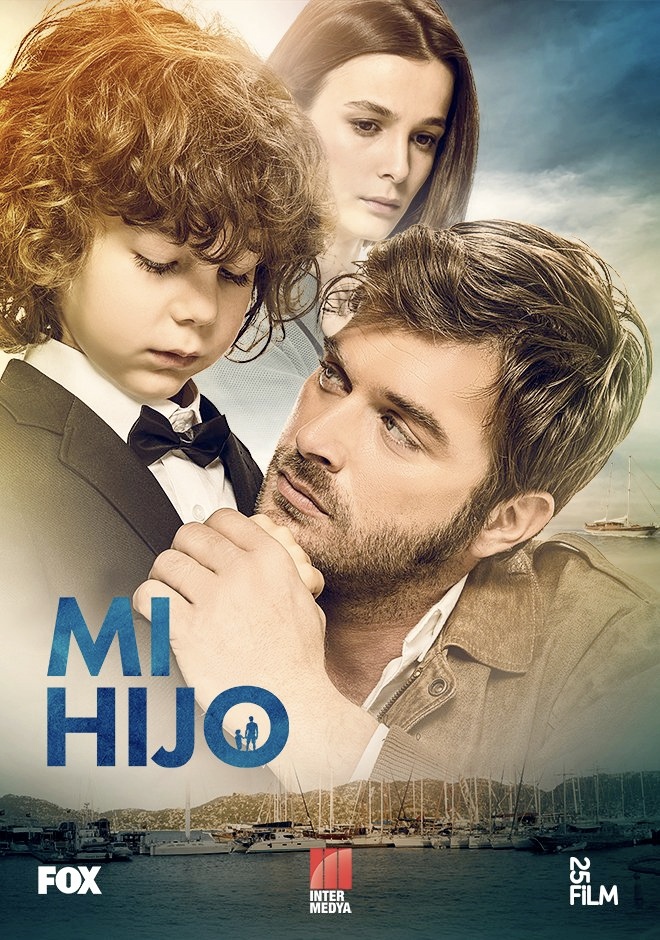 İsmail Hacıoğlu is in talks with Üs Yapım to star in a series for TRT1 TV channel, which will be released early next year 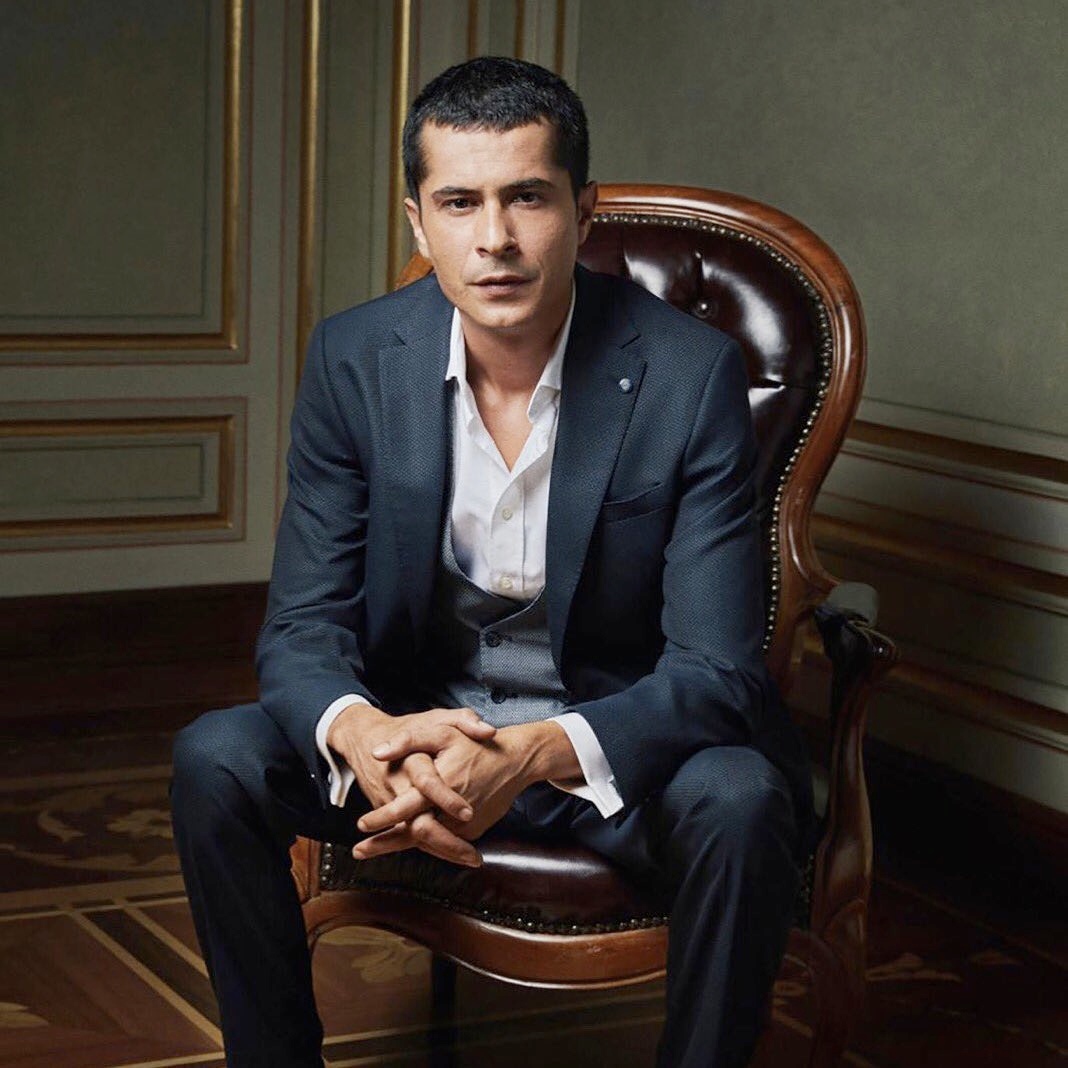 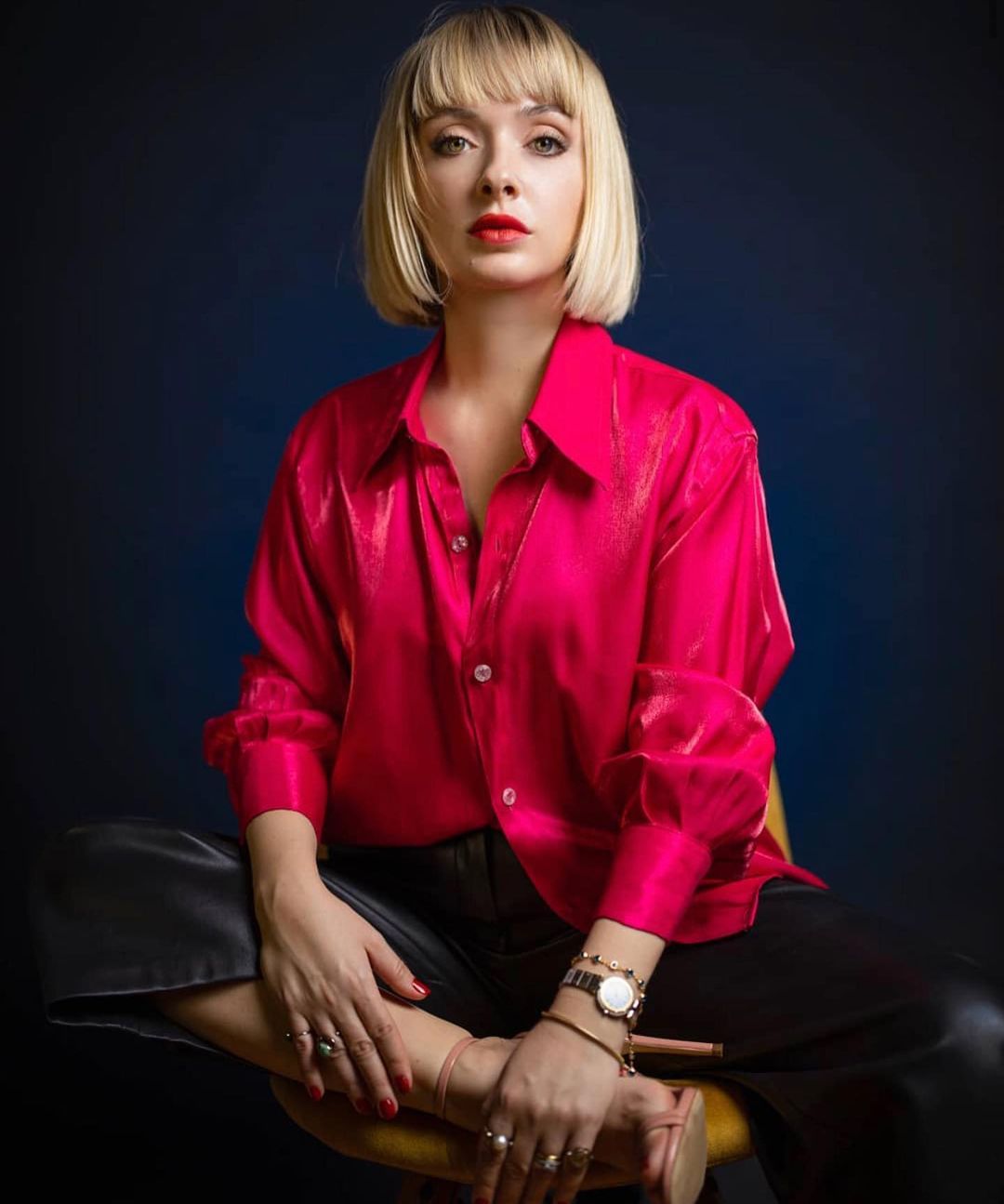 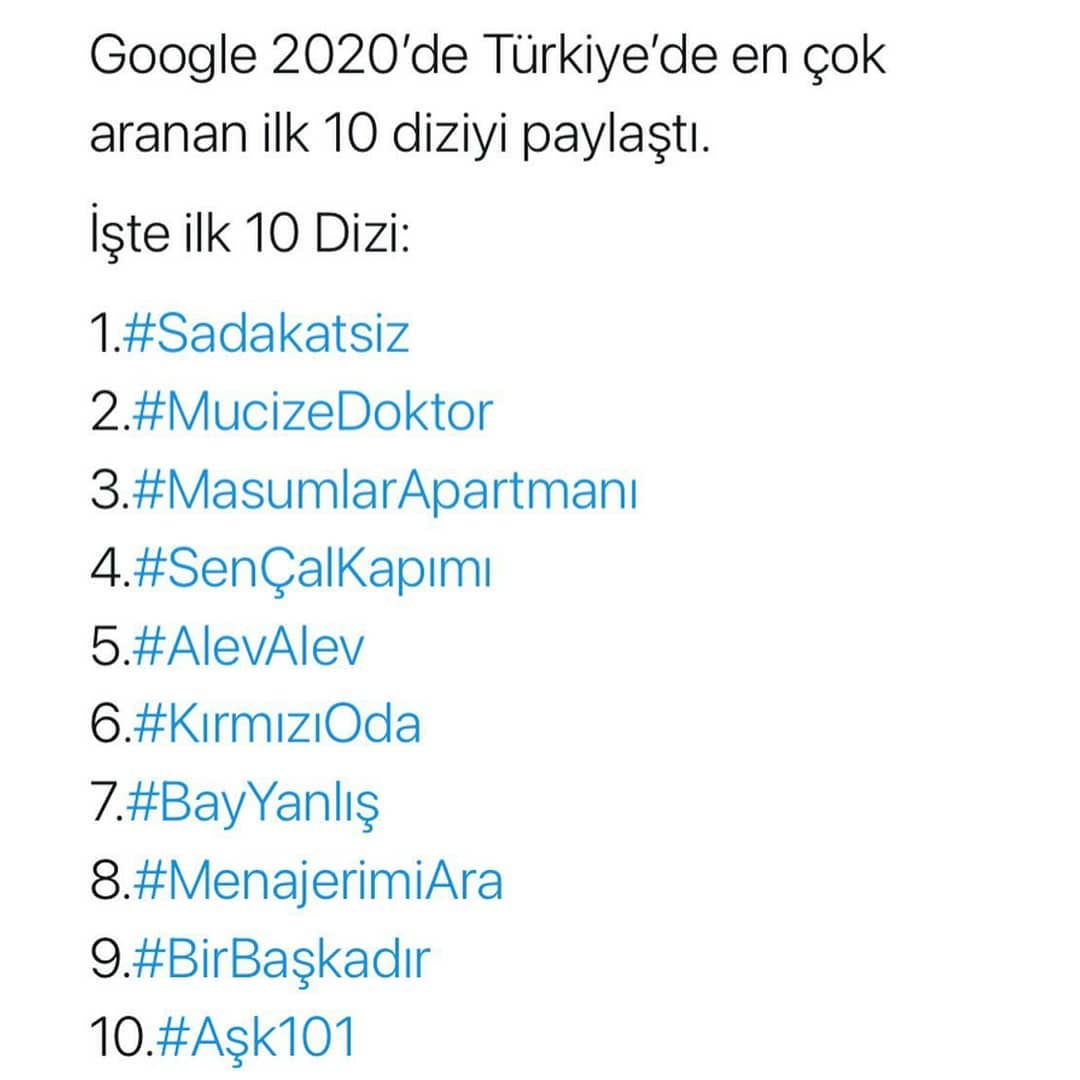 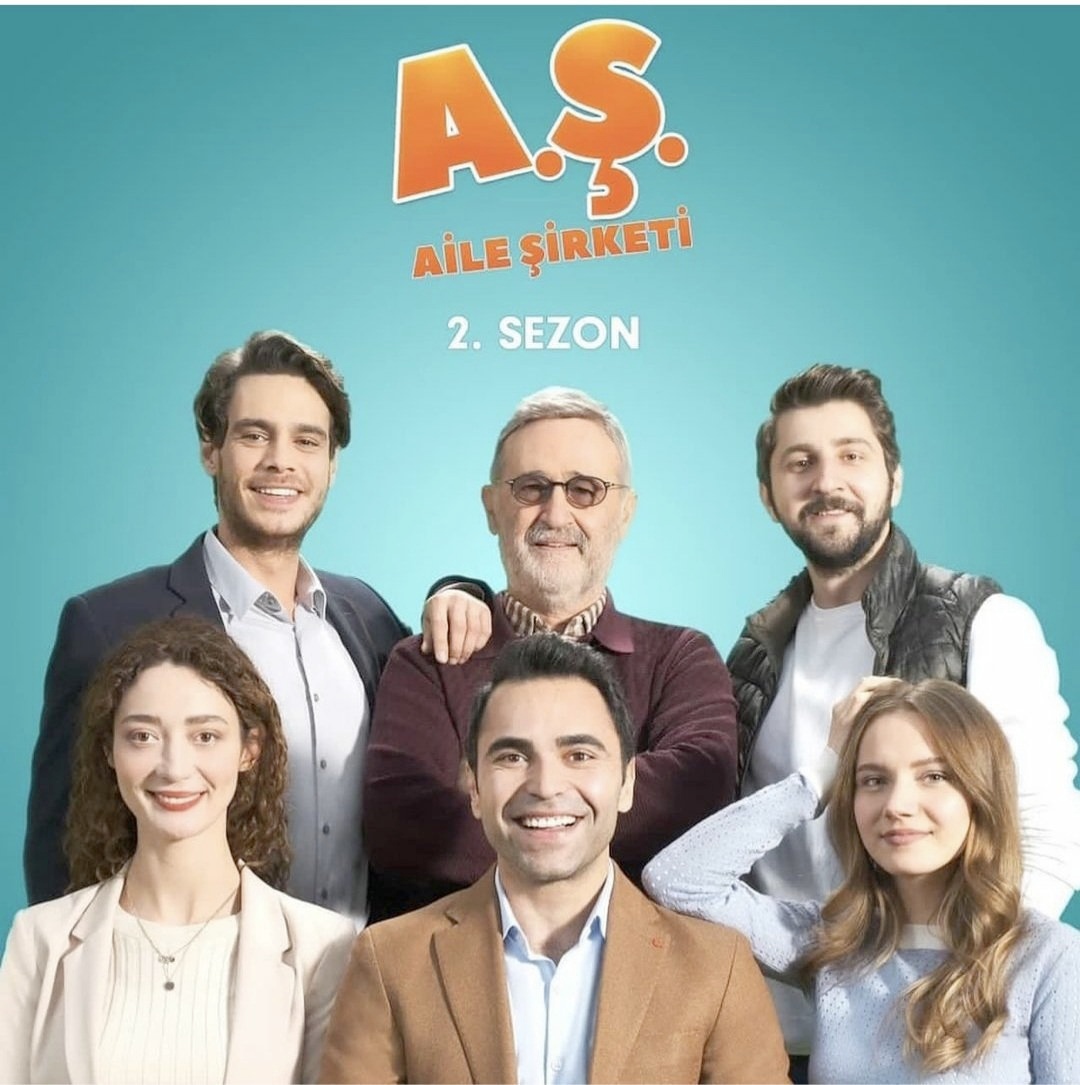 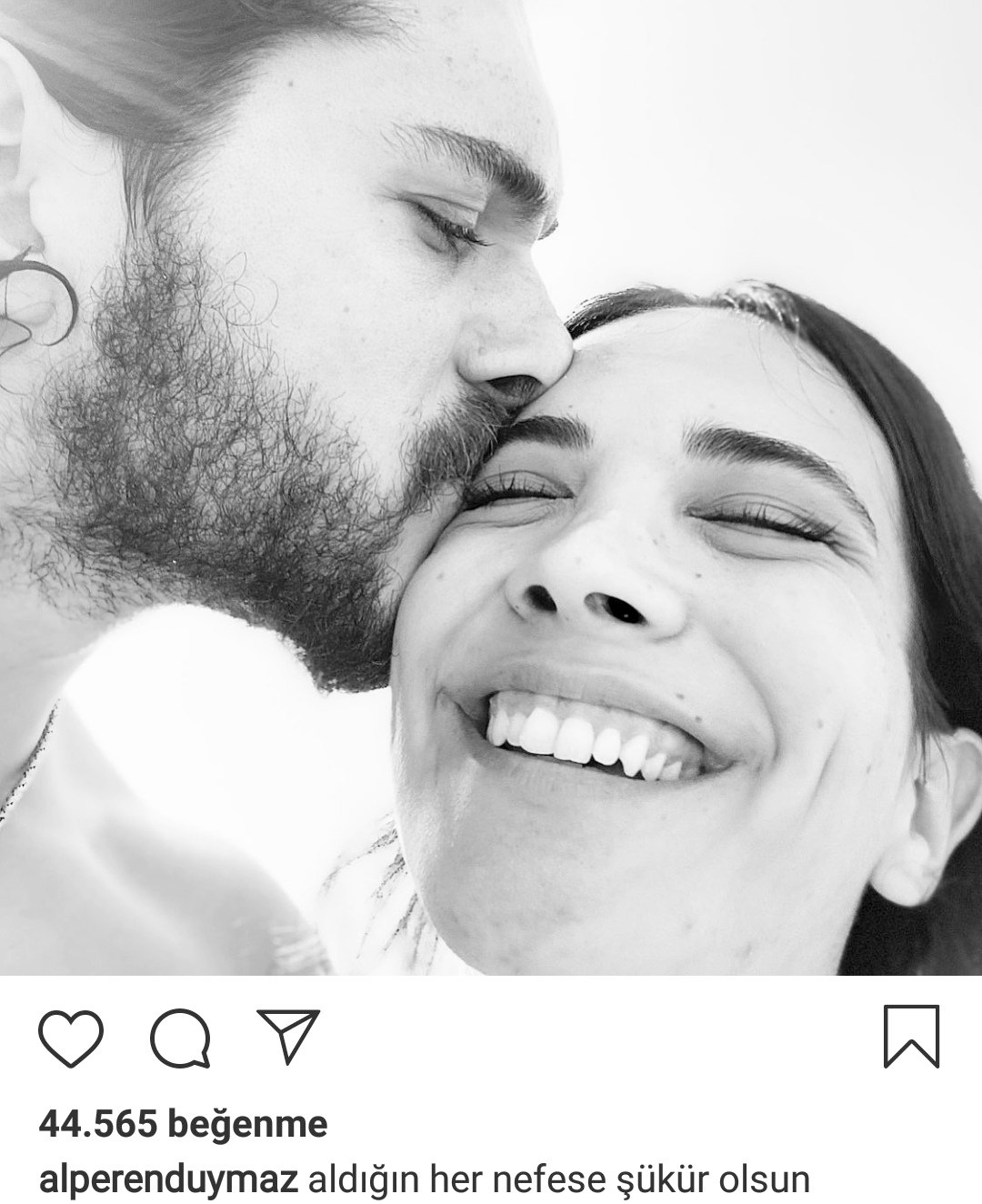 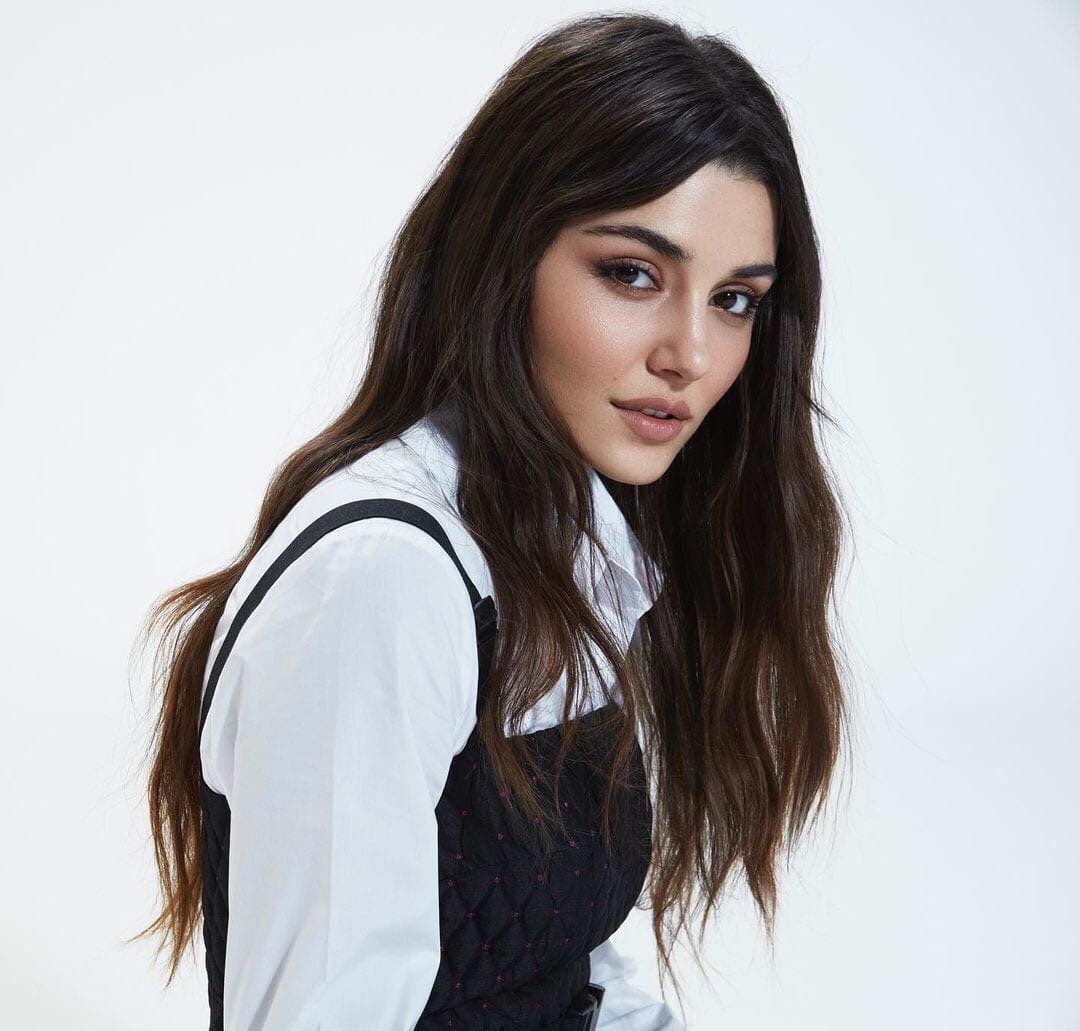 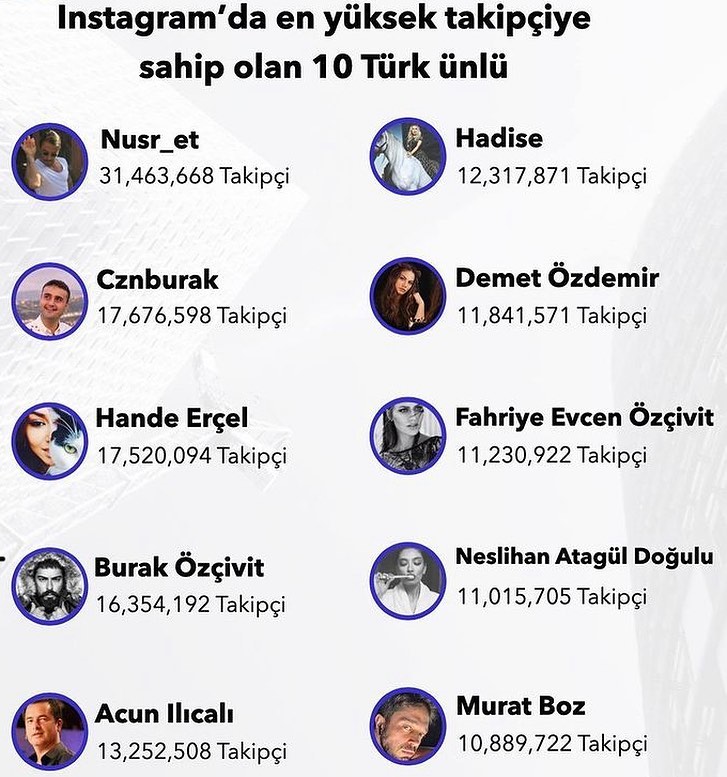 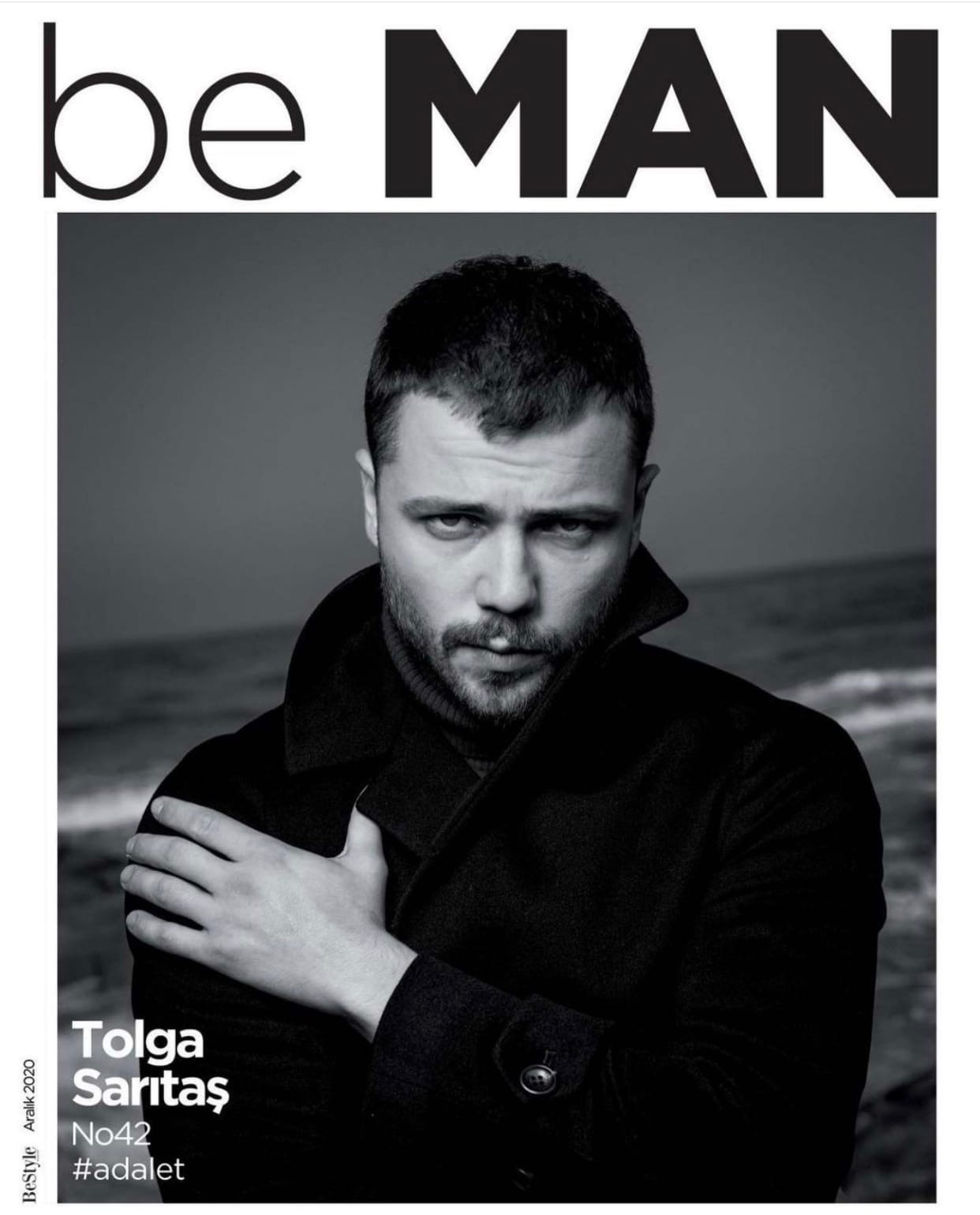 The Turkish press reacted rather caustically to the information that Meryem Uzerli could star in a Tunisian film, writing the headlines: “Dreams – Hollywood, Reality – Tunisia!” 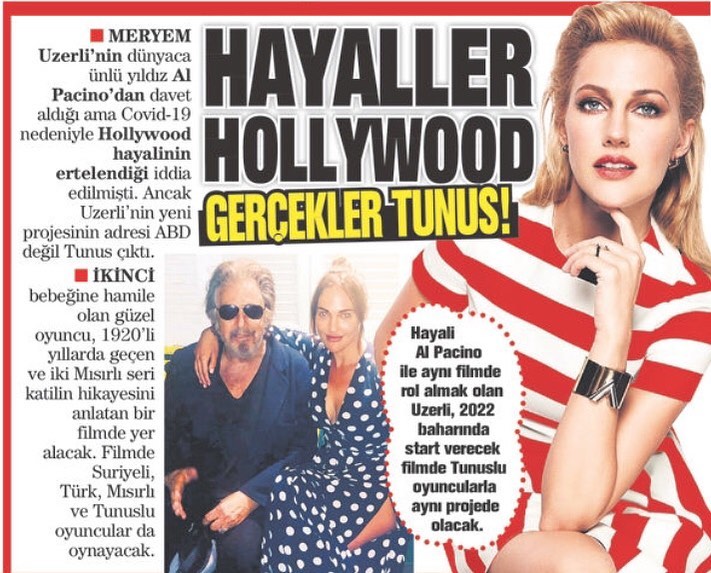 Can Yaman for TUDORS brand 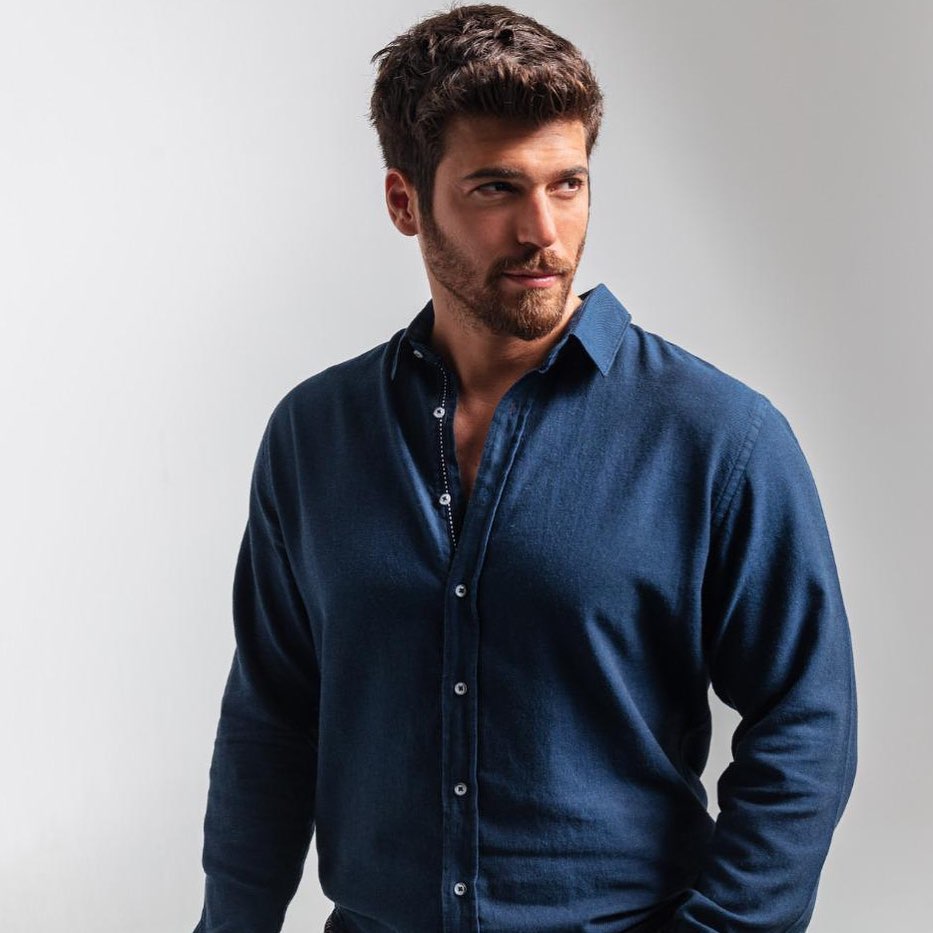 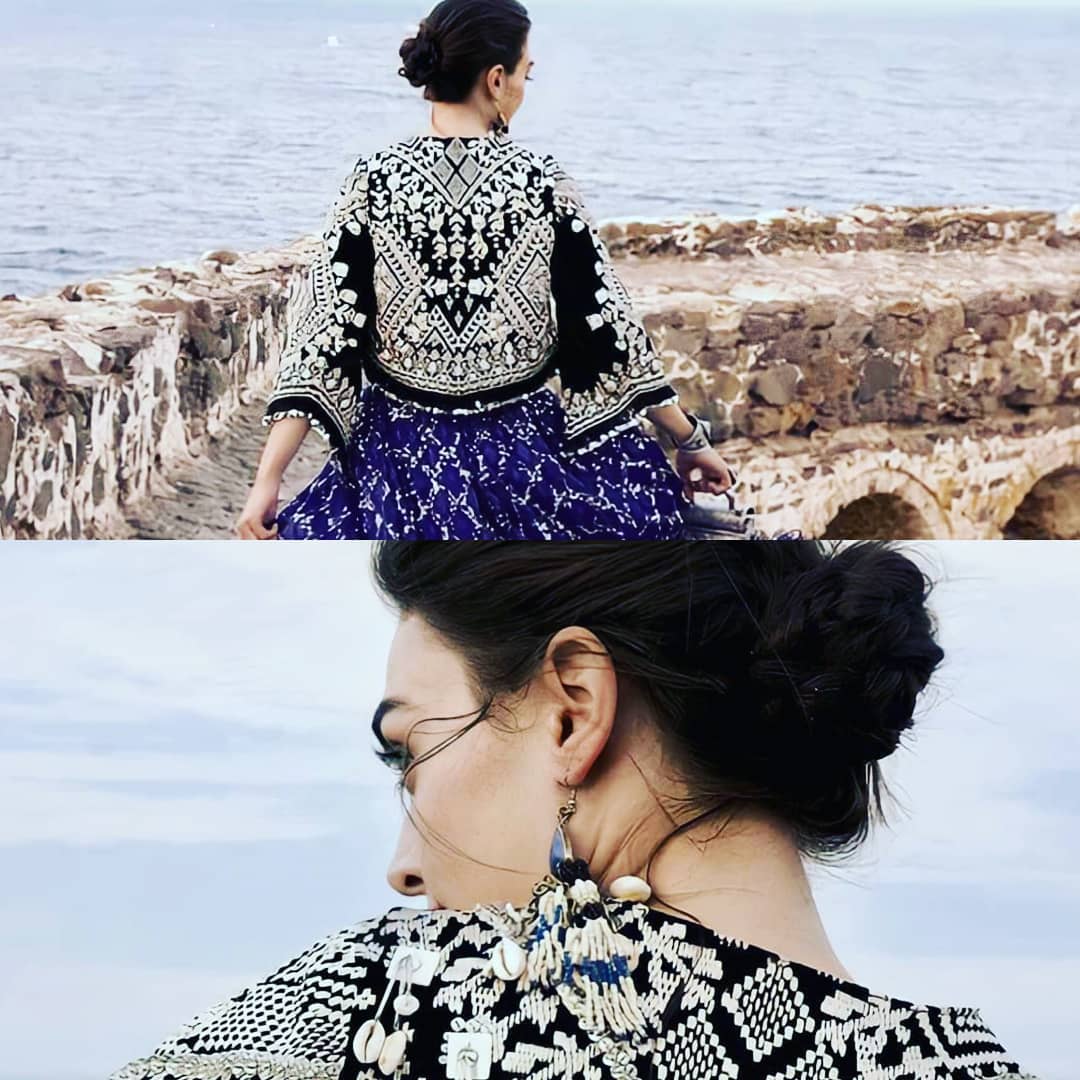 Cenk Kangöz joined the cast of the Red Room / Kırmızı Oda series, where he will play in the flashbacks of the 15th episode of Burcu Biricik 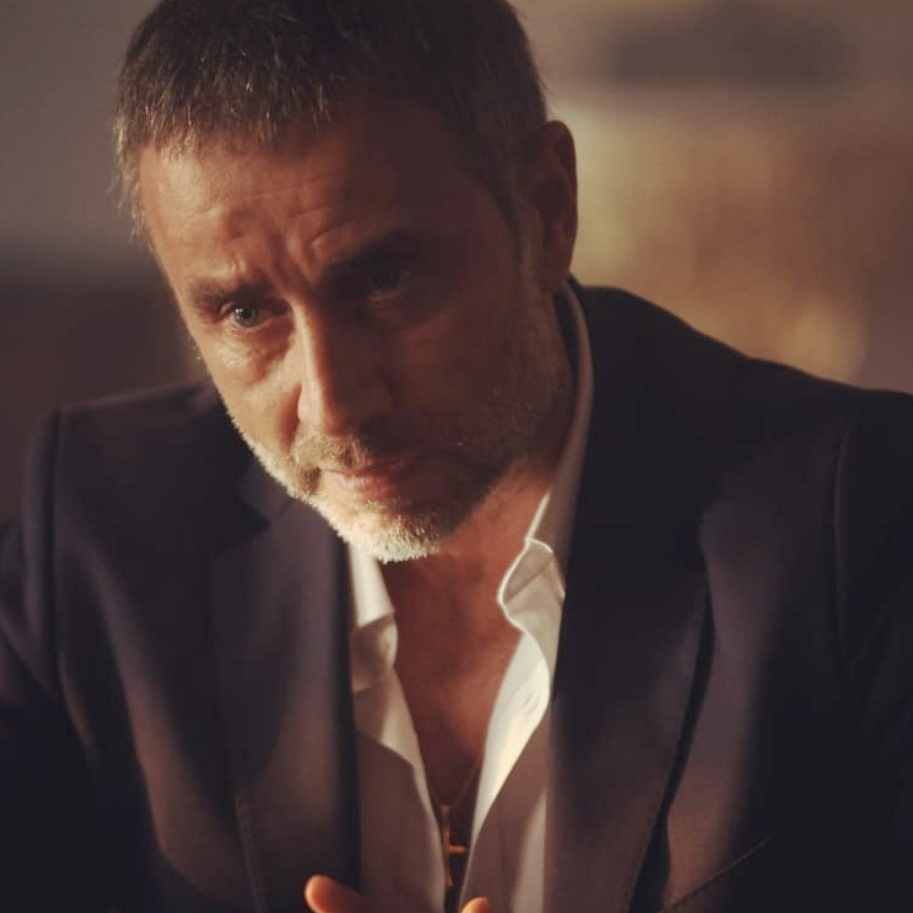 The digital platform Blu TV series Respect / SAYGI will make its season finale on Episode 8 on December 15. If the results of the show satisfy the management of the platform, it will be extended for the next season, which will be released in 2021-2022. 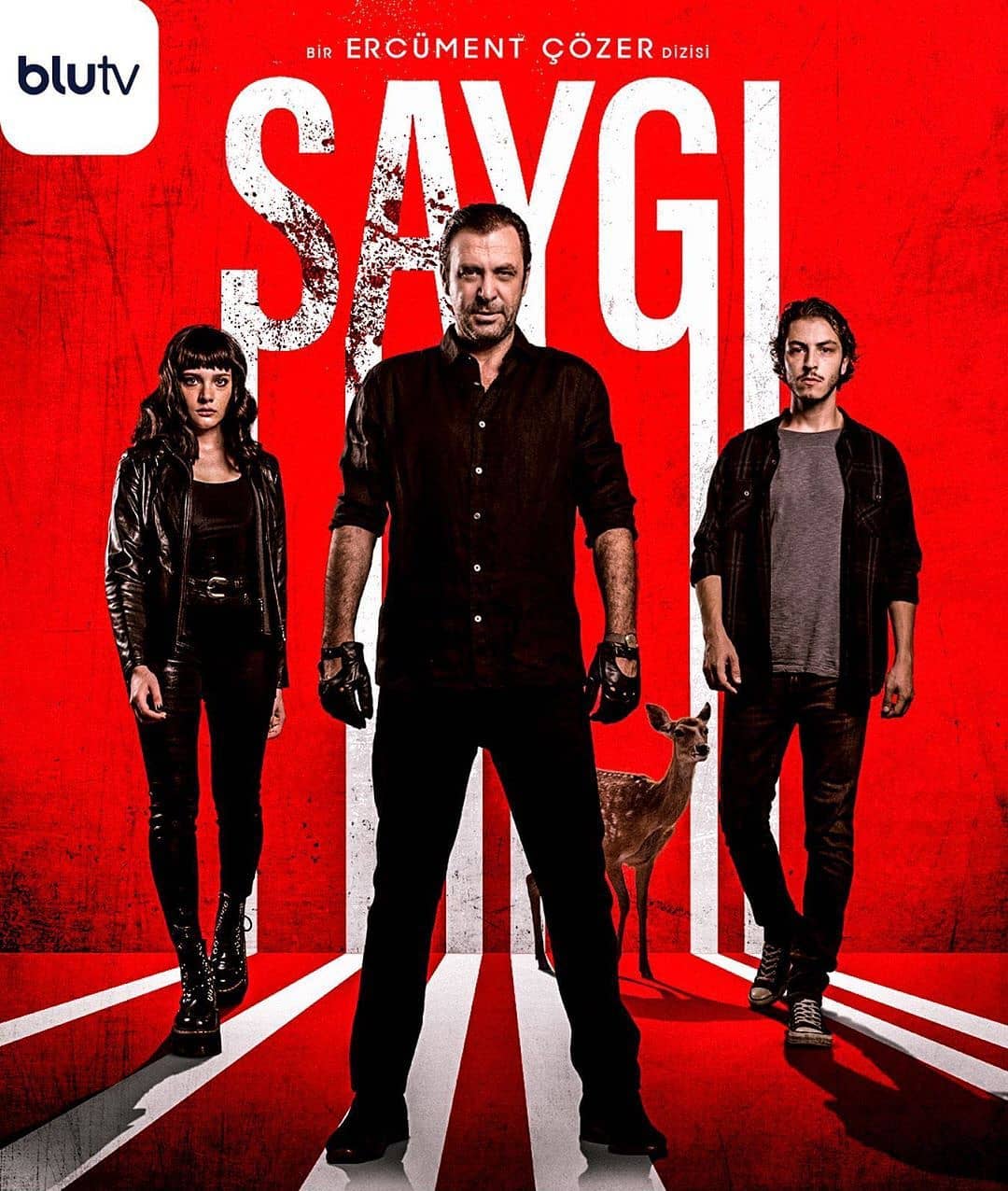 The series Yeşilçam will consist of 2 seasons of 10 episodes each. After the completion of the project, Çağatay Ulusoy will begin preparations for the Amazon series Museum of Innocence 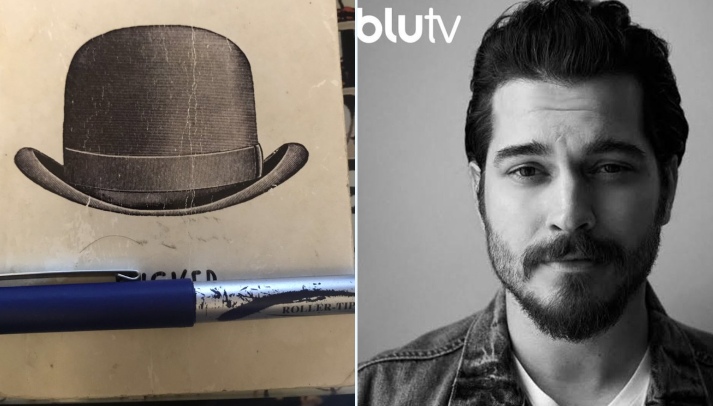 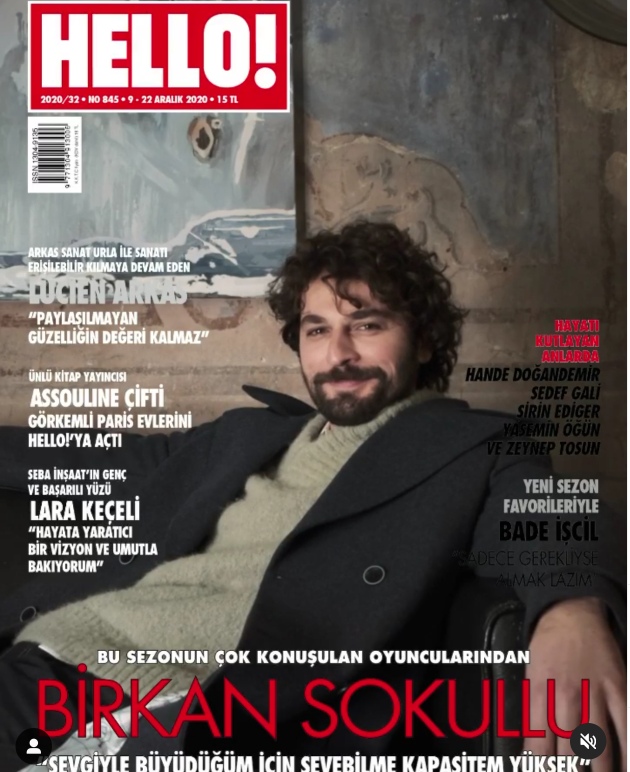 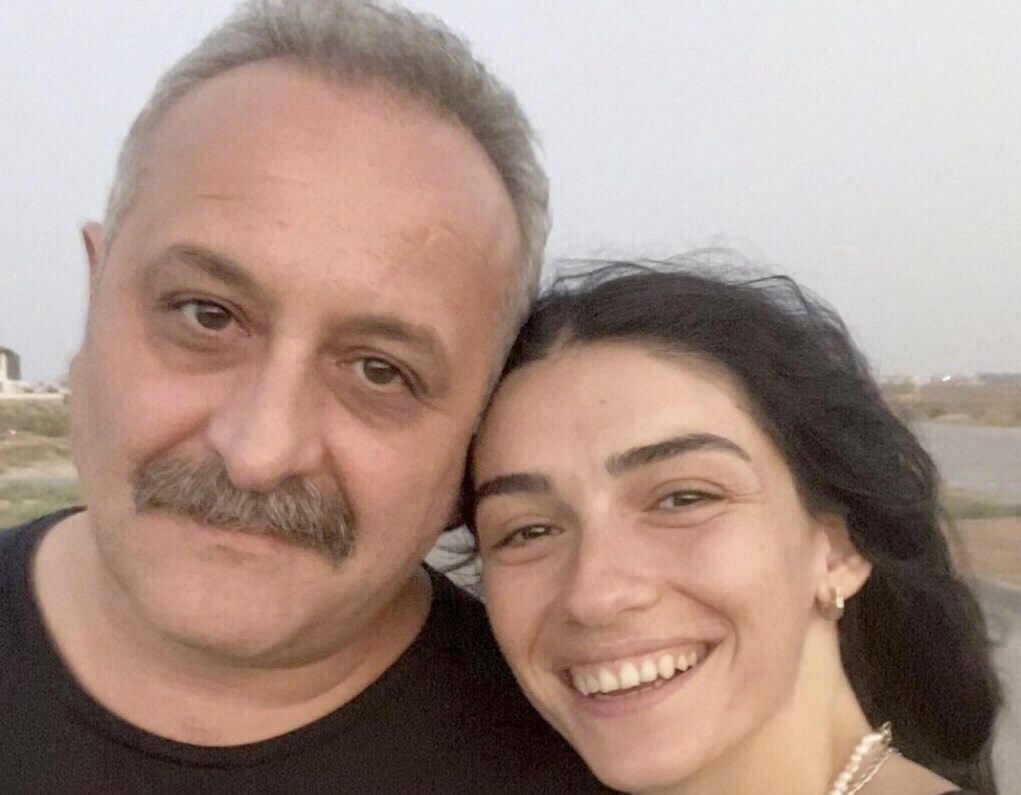