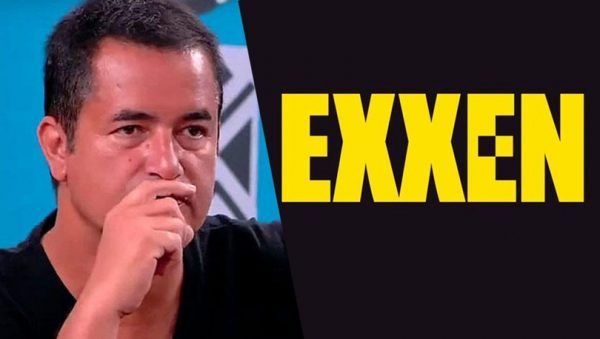 The usual two-hour format of the Turkish series may soon be forgotten. After all, digital platforms, which are becoming the mainstream of Turkish show business, prefer shorter episodes of 45 minutes. What TV shows is the new digital platform Exxen preparing for us, and when will they be broadcast?

The pandemic has seriously shaken the position of Turkish TV, which had to take a huge break because of the termination of filming of series and television programs since spring of this year due to quarantine. And it was digital platforms that took advantage of that, quickly gaining viewers. So far, Blu TV, Netflix, and Amazon Prime are leading digital broadcasters in Turkey. However, several competitors are coming.

One of the most serious contenders for success among newcomers is the Exxen digital platform, which belongs to TV8 owner Acun Ilıcalı. As Mr Ilıcalı reported in his last interview, he invested 900 million Turkish lira in his brainchild, hired 1,500 employees, and ordered several large series and television programs to attract viewers.

Among the series ordered:

Will the new platform be able to cope with the power of the multibillion-dollar international companies Netflix and Amazon, as well as with the local leader Blu TV, which, feeling the competition, decided to create the most expensive series in the history of Turkish digital TV Yeşilçam starring Çağatay Ulusoy, time will tell. The launch of the platform is scheduled for January 1, 2021.