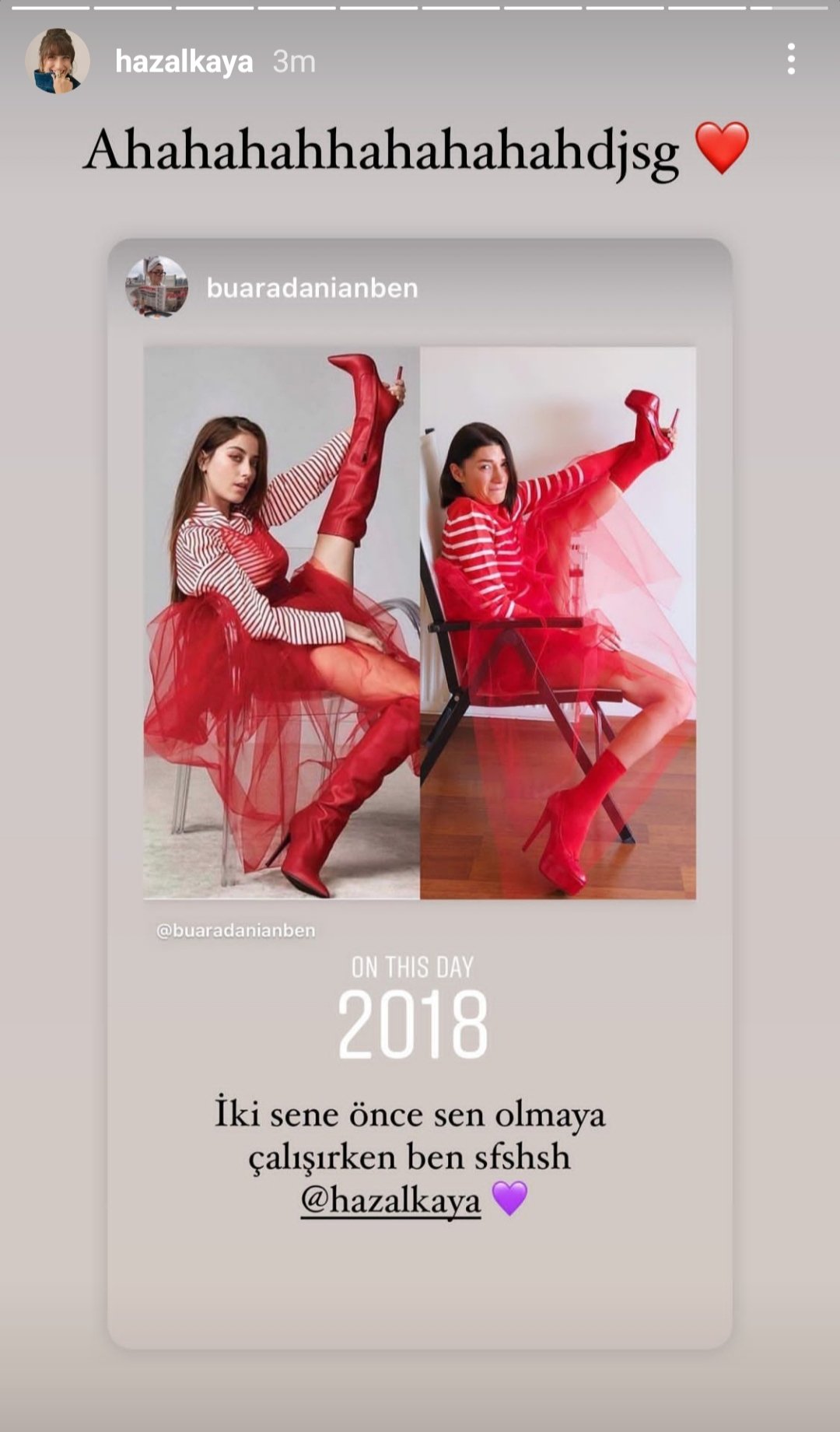 Ayça Ayşin Turan became an guest in the program of Ibrahim Selim. The broadcast is promised tomorrow night. 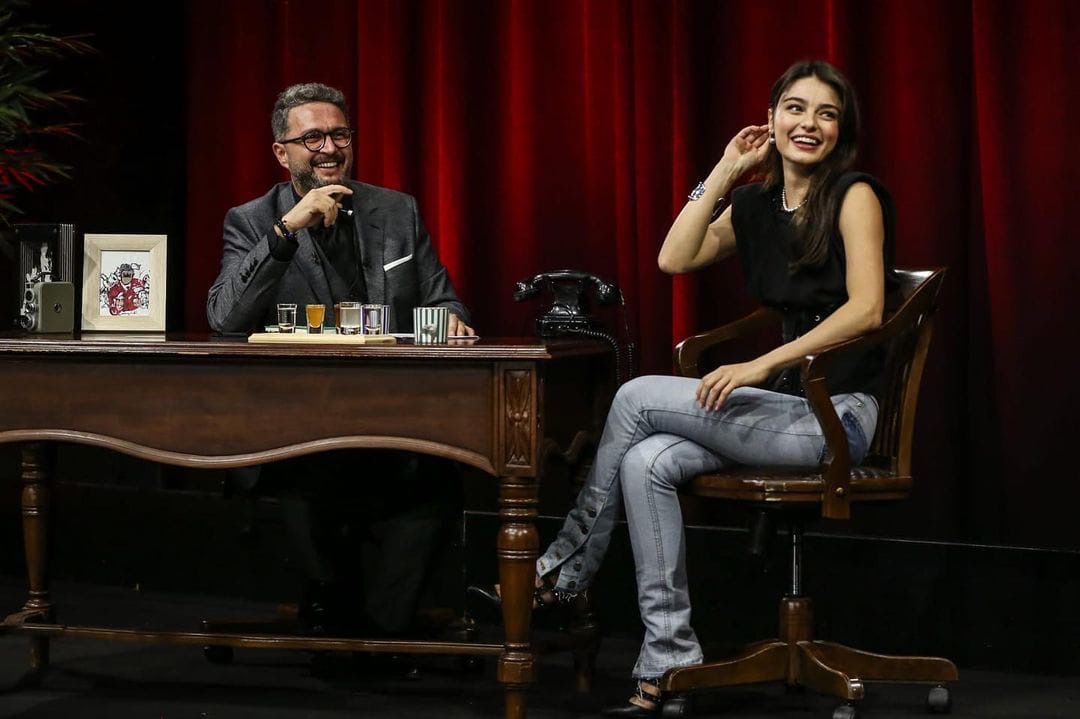 Head & Shoulders decided not to renew the contract with Serenay Sarikaya. This was announced by the actress. She published a farewell post. 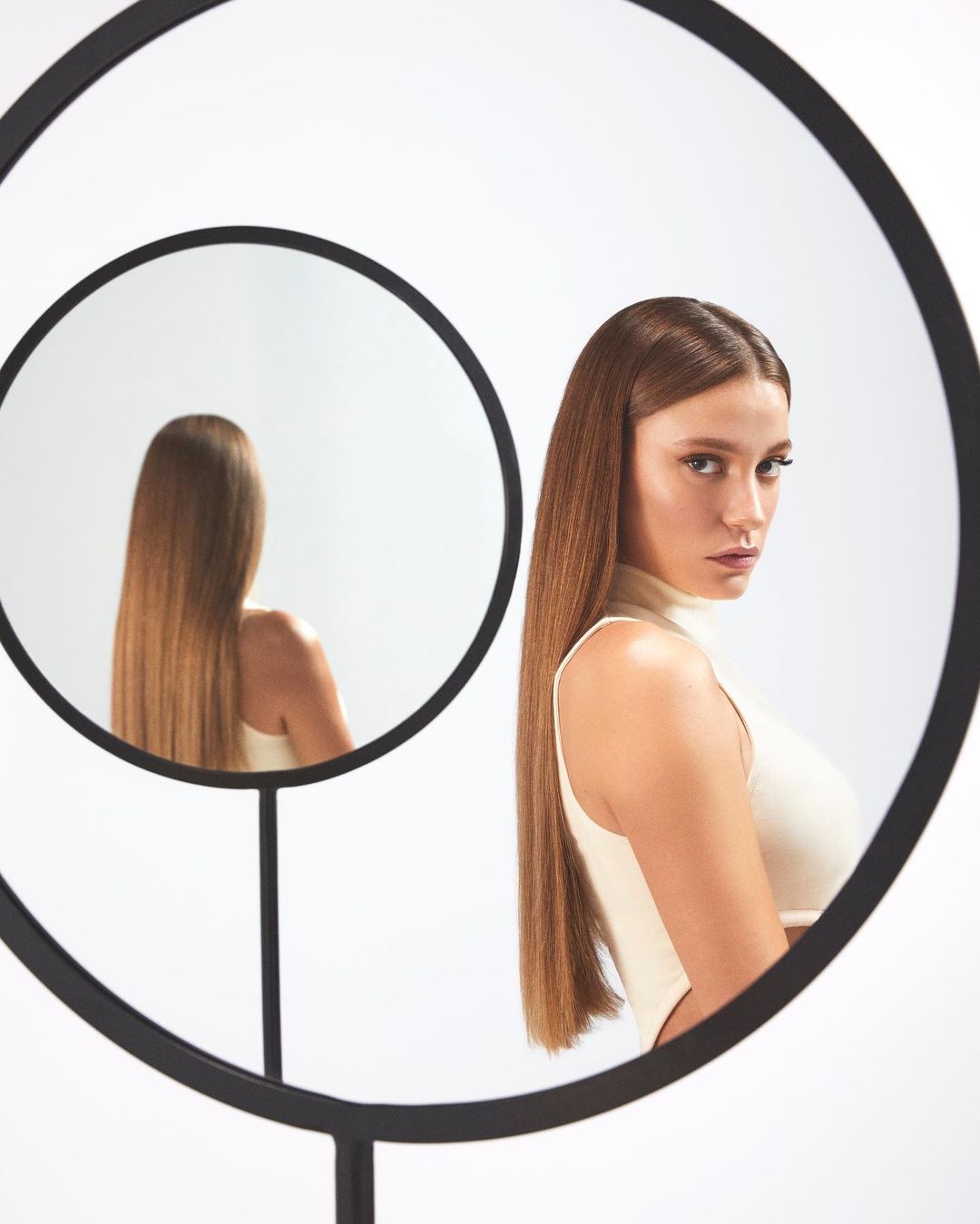 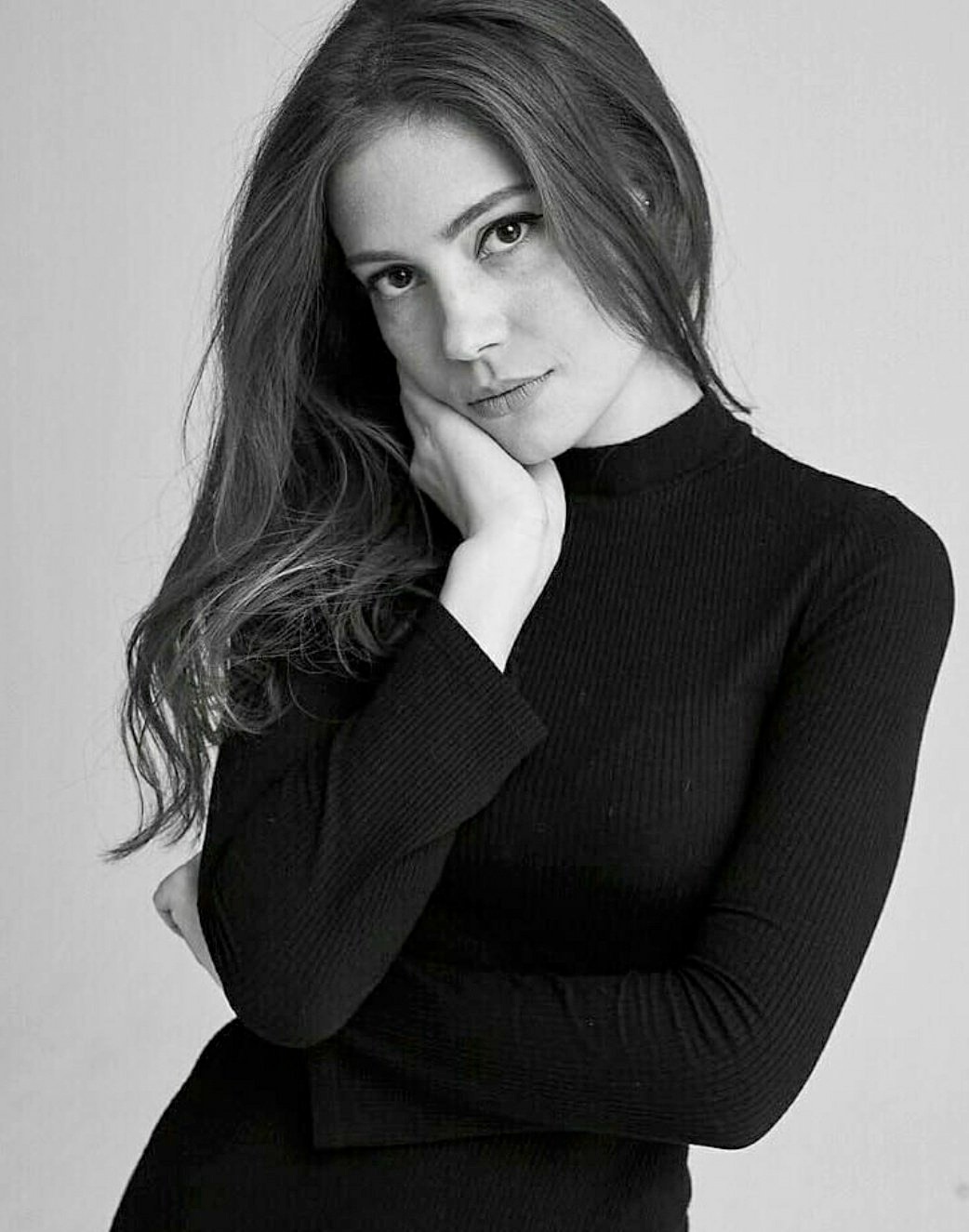 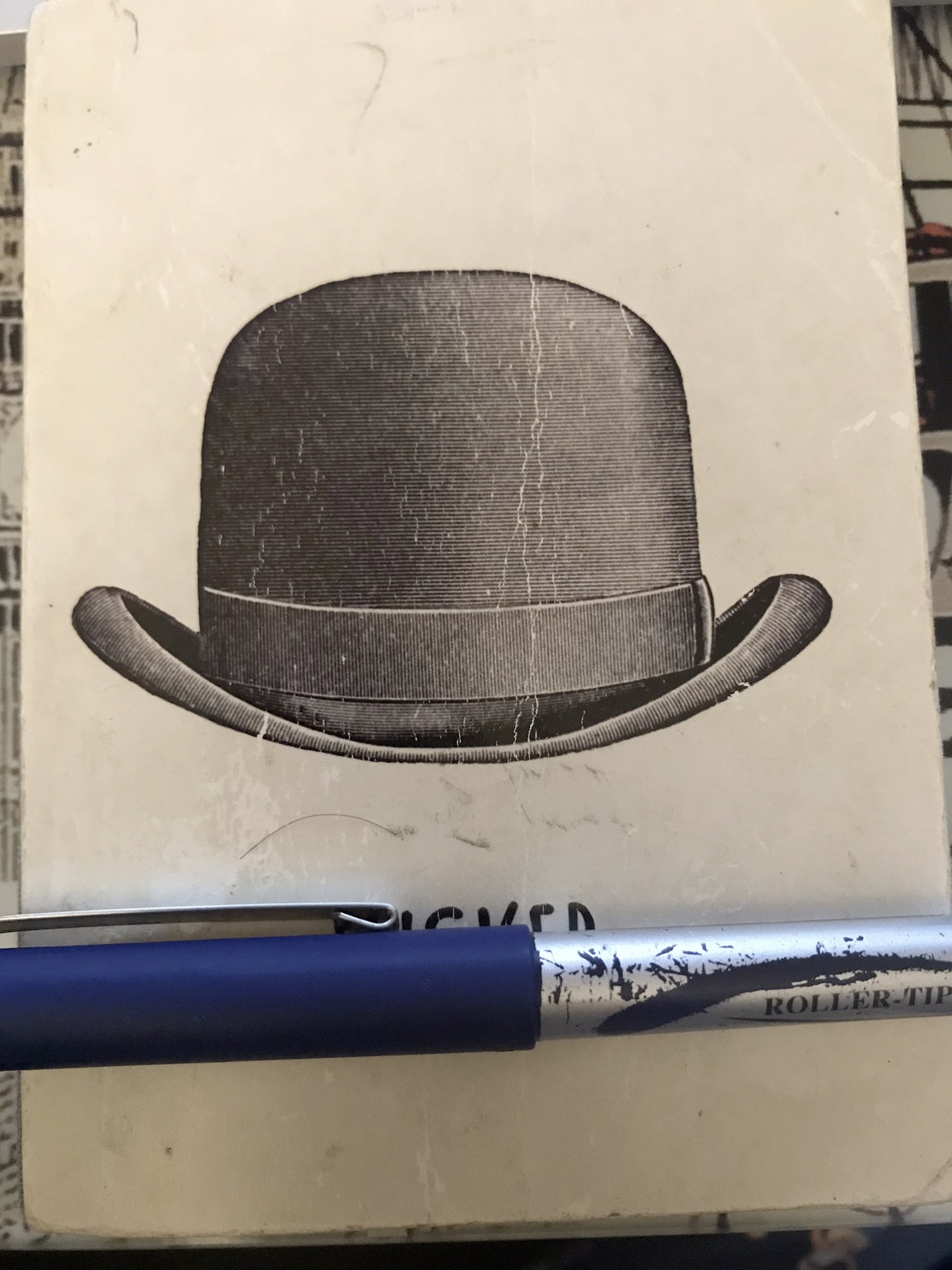 Erkan Meriç joined the cast of the Warrior series with the character of Bektas Subasi. 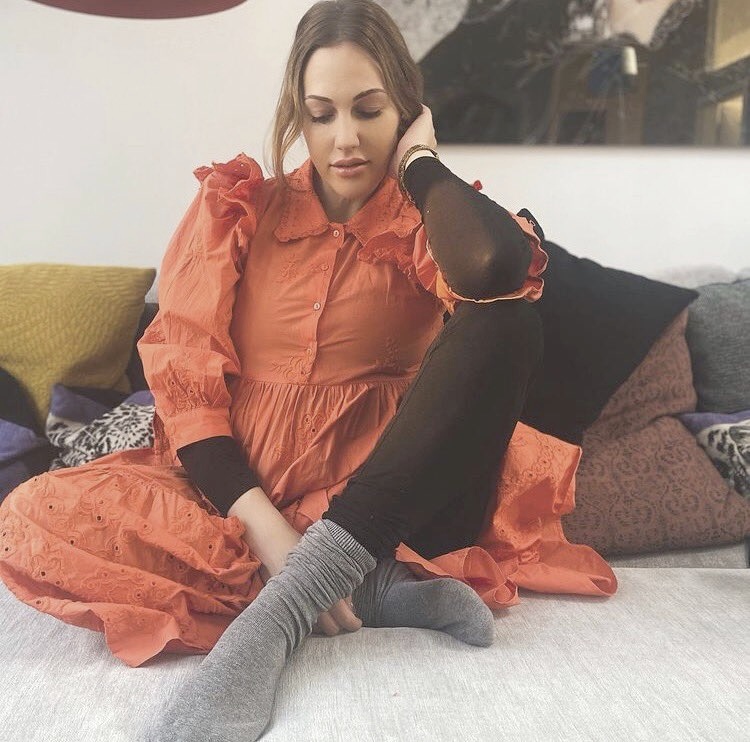 The series of Ay Yapım Competition / Rekabet will possibly be aired on Star TV. Pinar Deniz is in the cast of the project. There is no clarity about Kaan Urgancioglu now 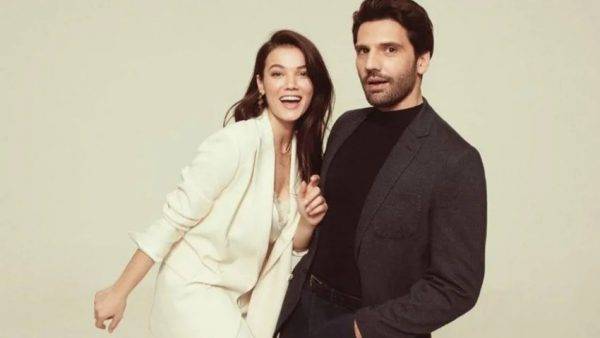 According to Birsen Altuntas, ATV TV channel plans to release the series Maraşlı and Striker / Akıncı in January. The Striker series will already have 4 episodes in stock in case of quarantine

Acun Ilicali said that he has invested 900 million Turkish lira in the new digital platform Exxen. These are expenses for one year. The company hired 1,500 employees. For subscribers, two tariff plans will be available – one without ads, the other, cheaper – with ads. 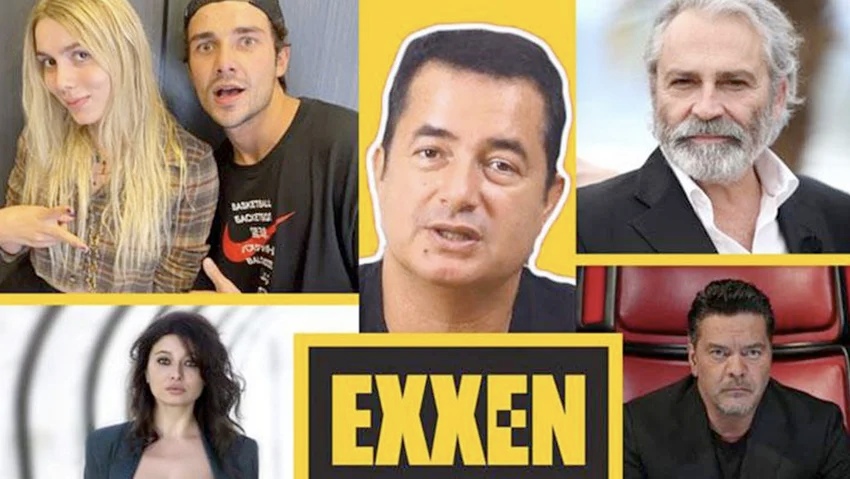 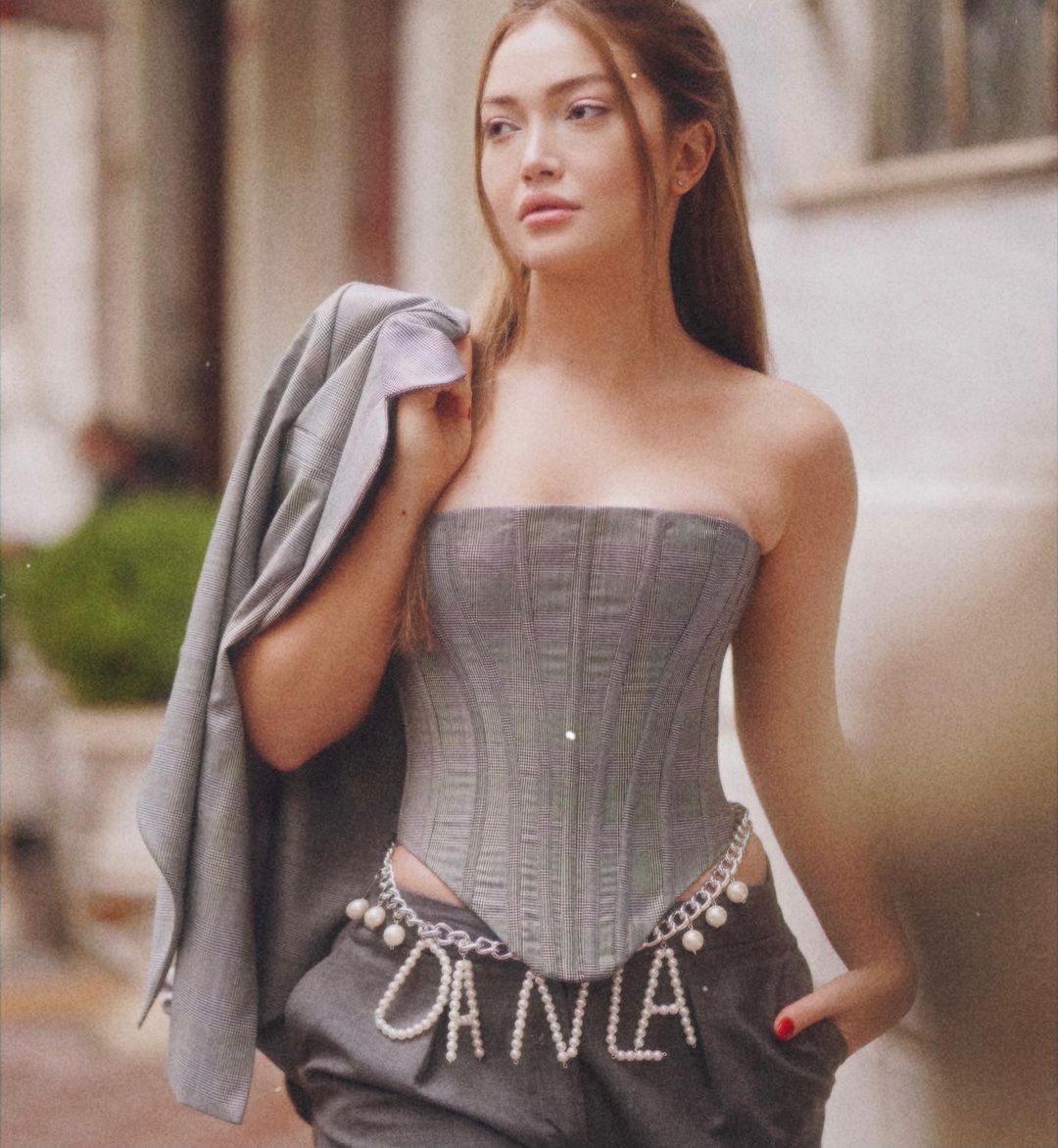 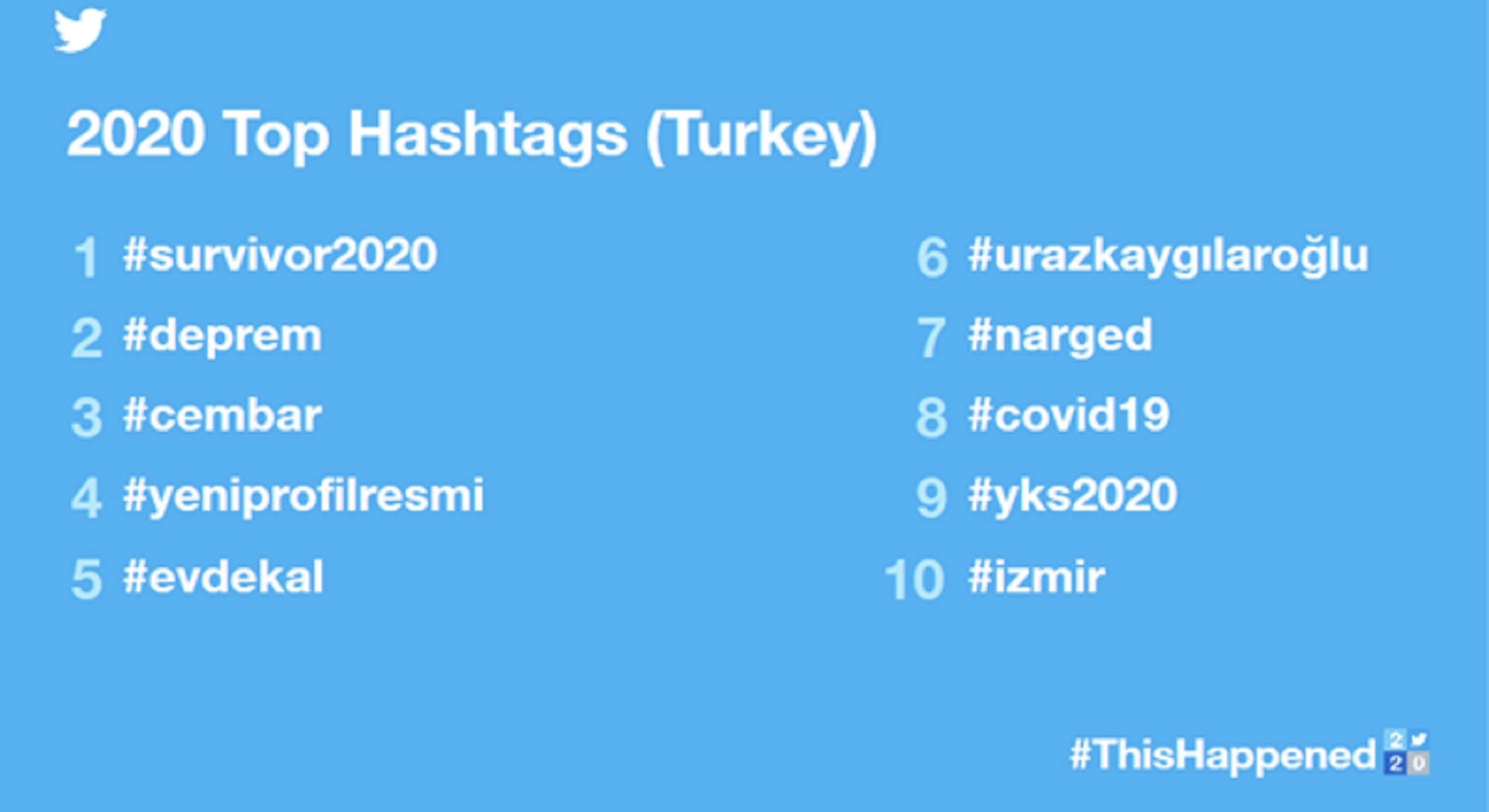 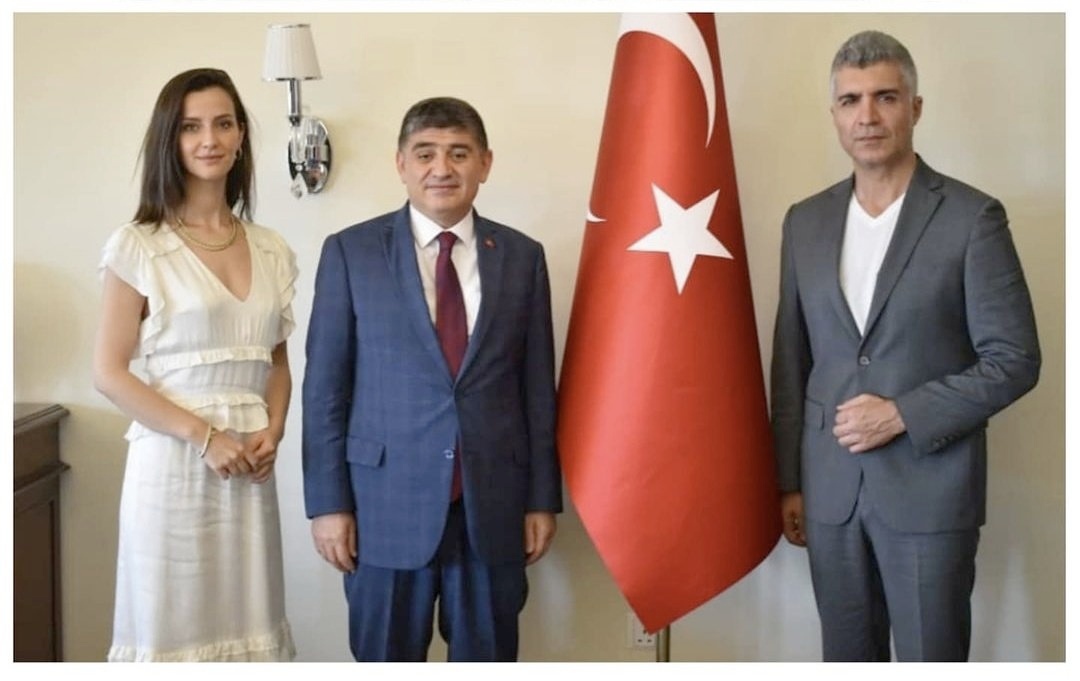 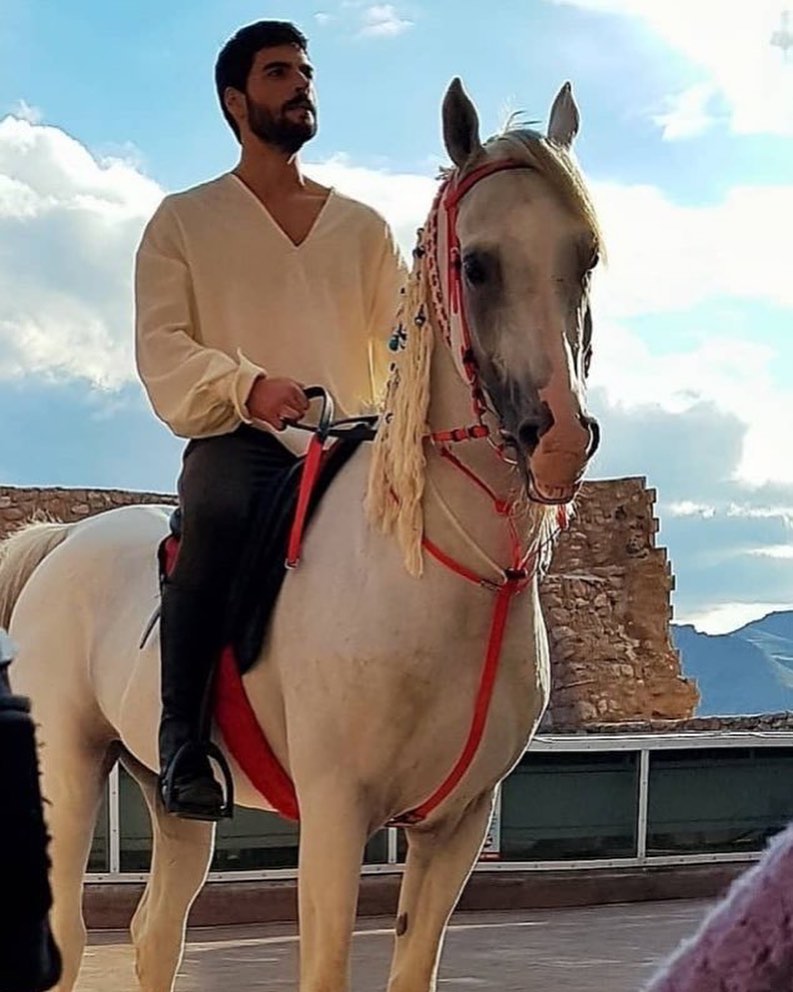 Bengü, Cansel Elçin, Çağlar Çorumlu, Danilo Zanna, Defne Samyeli, Doğa Rutkay, Erkan Kolçak Köstendil, Kaan Tangöze, Reha Özcan, Selin Ciğerci and Şevval Sam will take part in a charity broadcast on Instagram in support of the Association of Search and Rescue Services (AKUT), which will be held on December 13 at 20:00 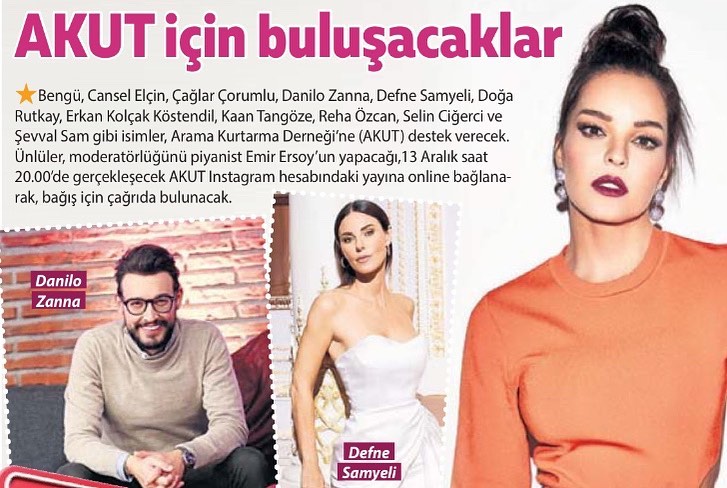 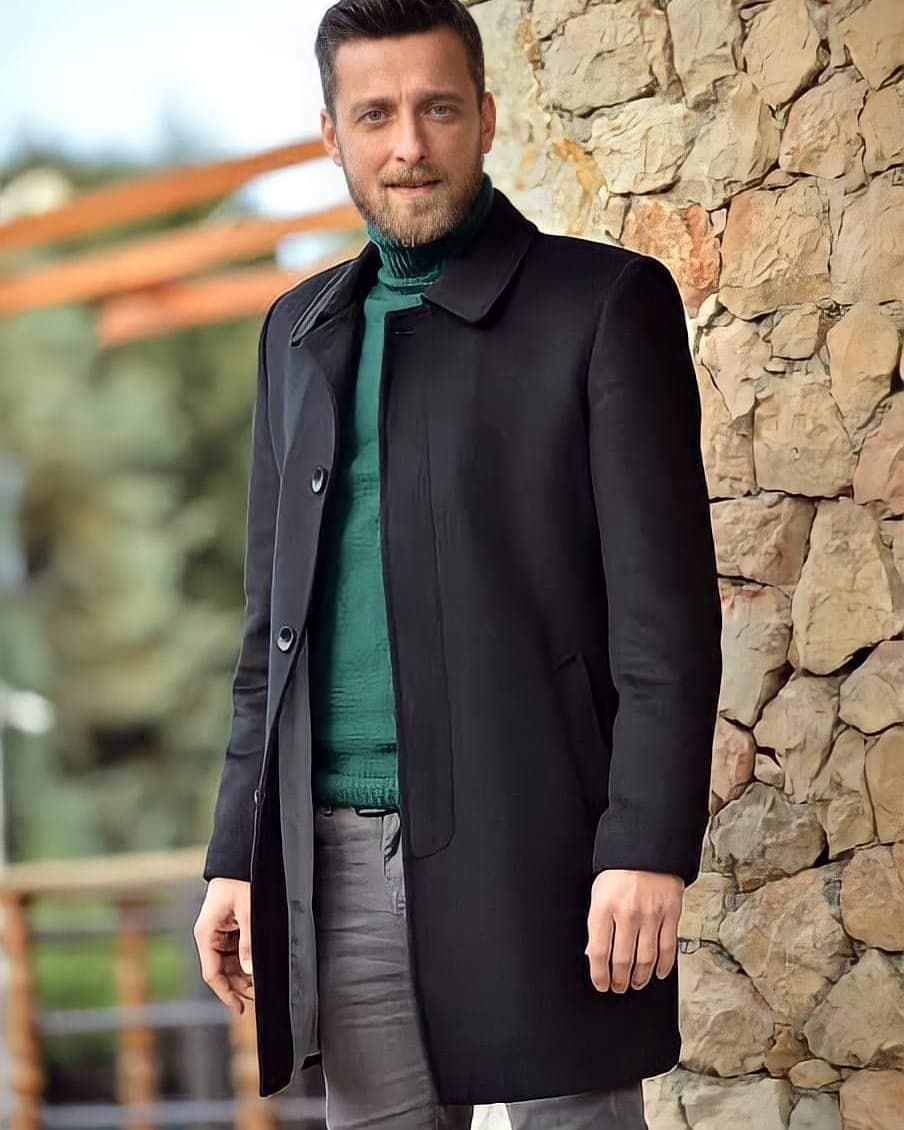 Serra Pirinç, familiar to viewers from the TV series “Our Story”, joined the cast of the youth series of TIMS&B for the digital platform Exxen Hostel / Öğrenci Evi 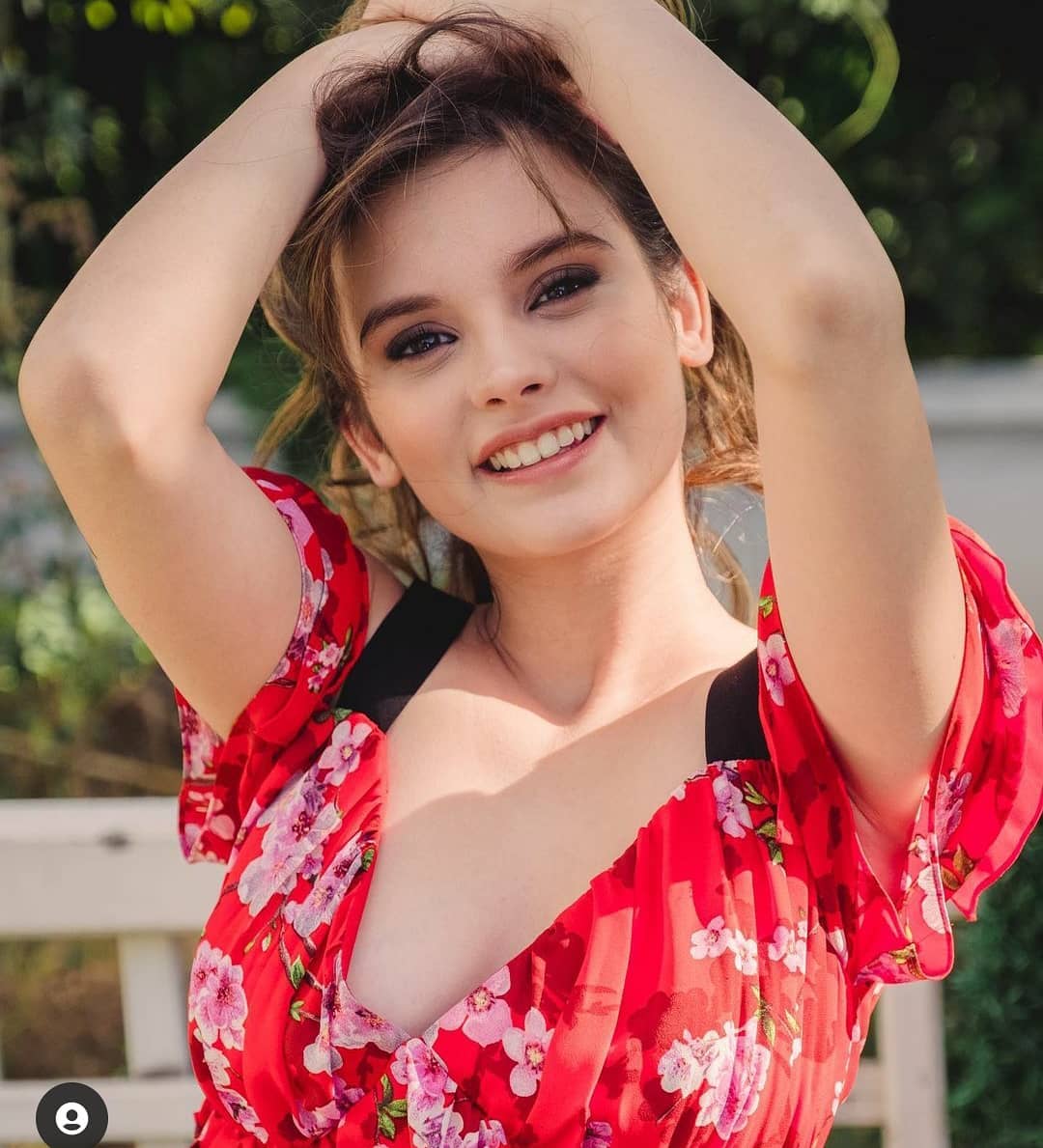 The broadcast of the new episode of the series Childhood / Çocukluk is postponed for a week. The new episode will not air this Friday. The reason for the postponement has not been announced 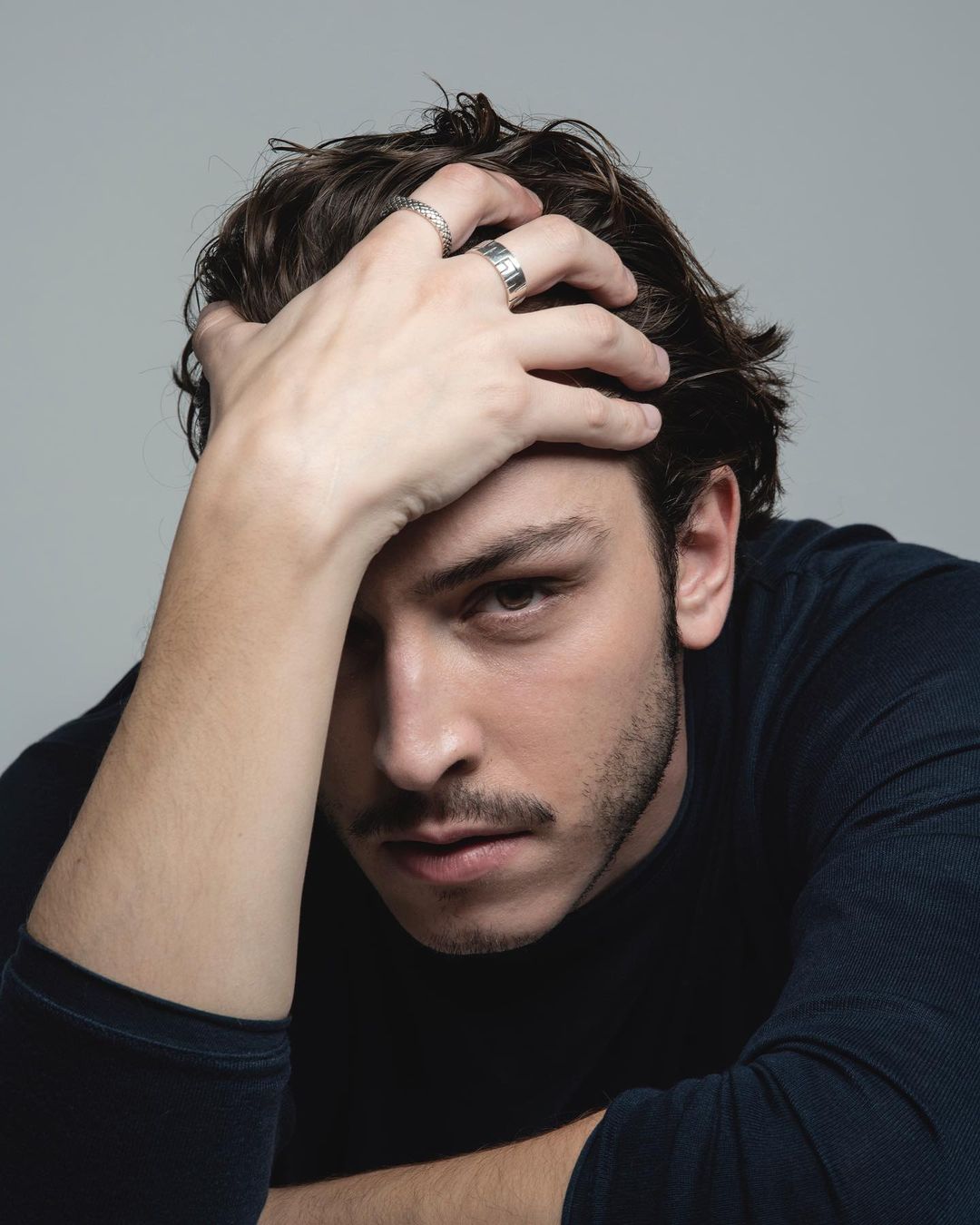 Batuhan Karacakaya, best known for his work on the TV series Forbidden Love, where he played the role of Bulent, joins the team of the reality show Survivor 2021 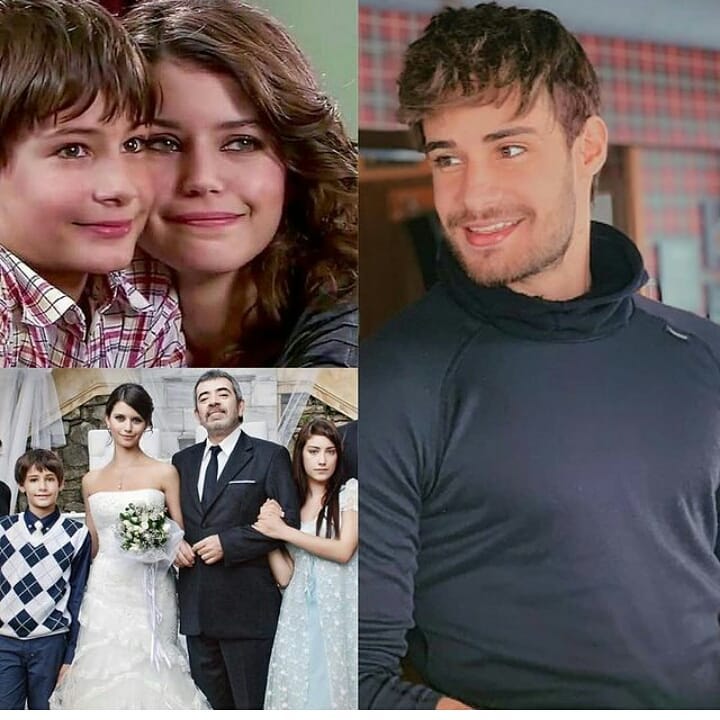 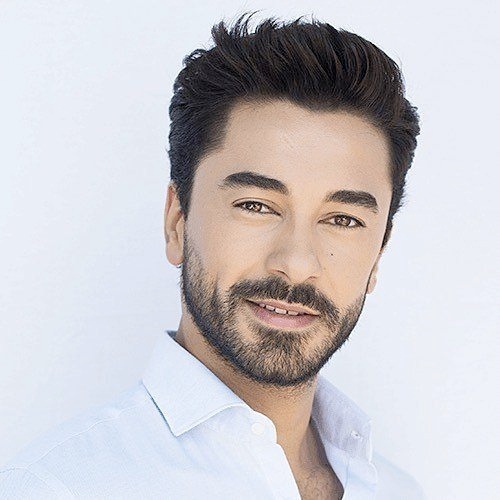 İlayda Çevik joined the cast of the MF Yapım series for Fox TV Knock on My Door / Sen Çal Kapımı as PR manager Balca Koçak. The actress will appear in Episode 22, making Eda a lot of jitters thanks to her sharp tongue and wit. 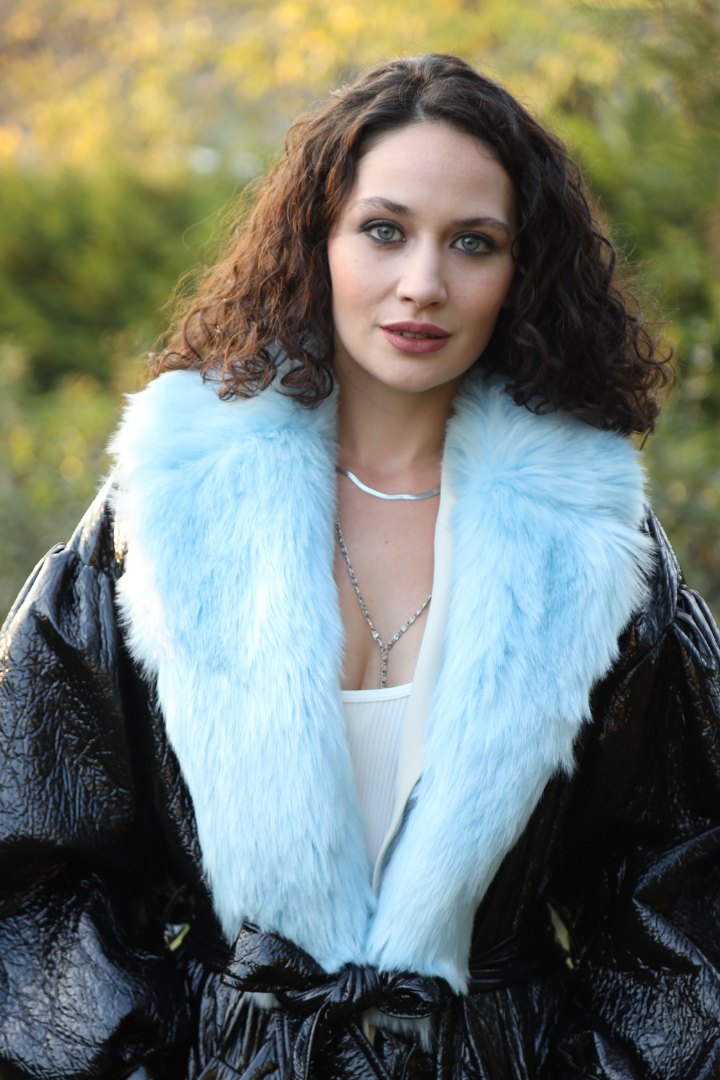 Meryem Uzerli offered to star in a Tunisian film about two serial killers, which will begin filming in 2022 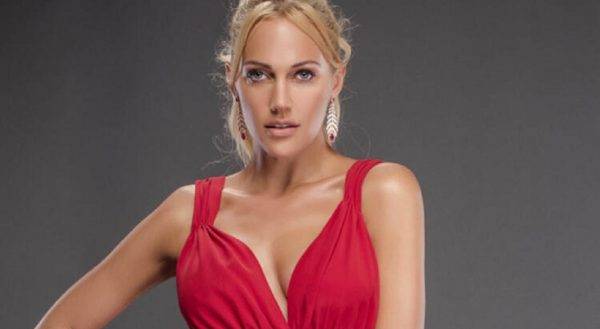 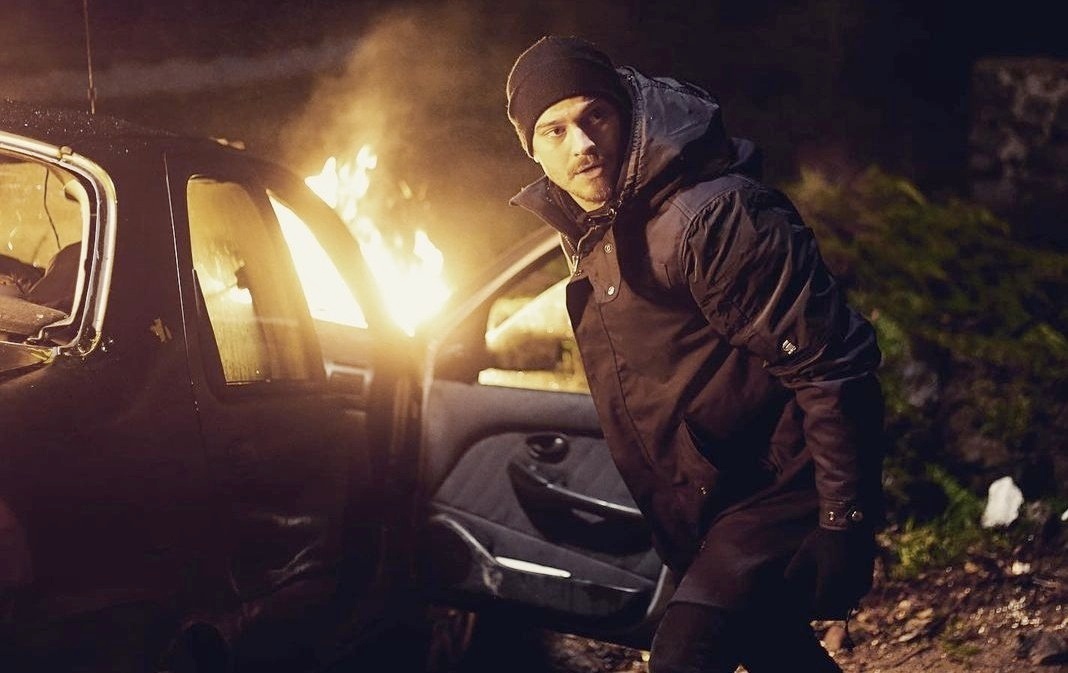 Hazal Kaya offers to go to a concert after this pandemic is over. Oh, please… 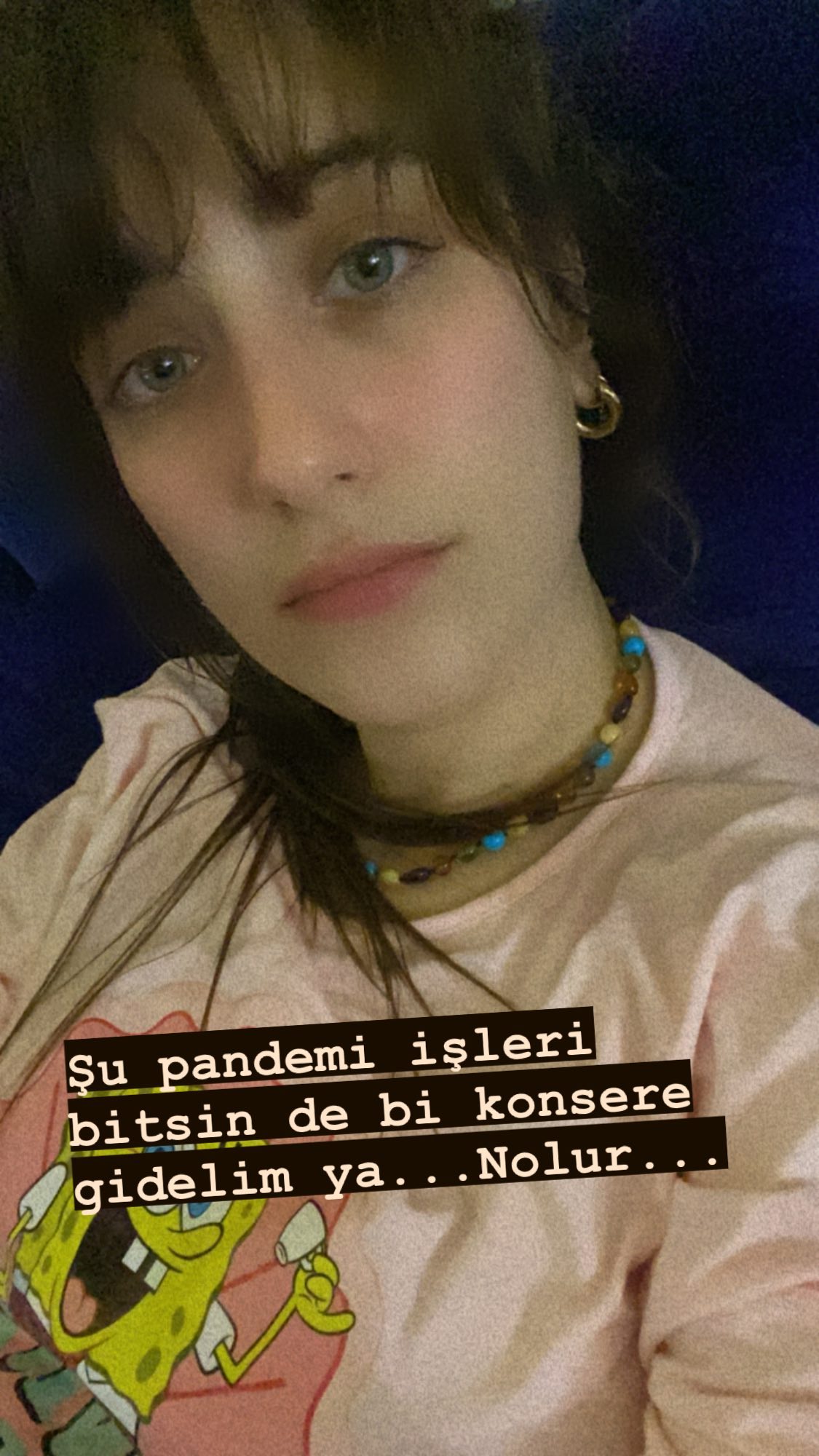 Irem Sak, who returned to the screens in the series The Pit, admitted that she has not had a boyfriend for three years. Her last sweetheart also worked in show business, but after breaking up, she cannot open her heart to anyone. 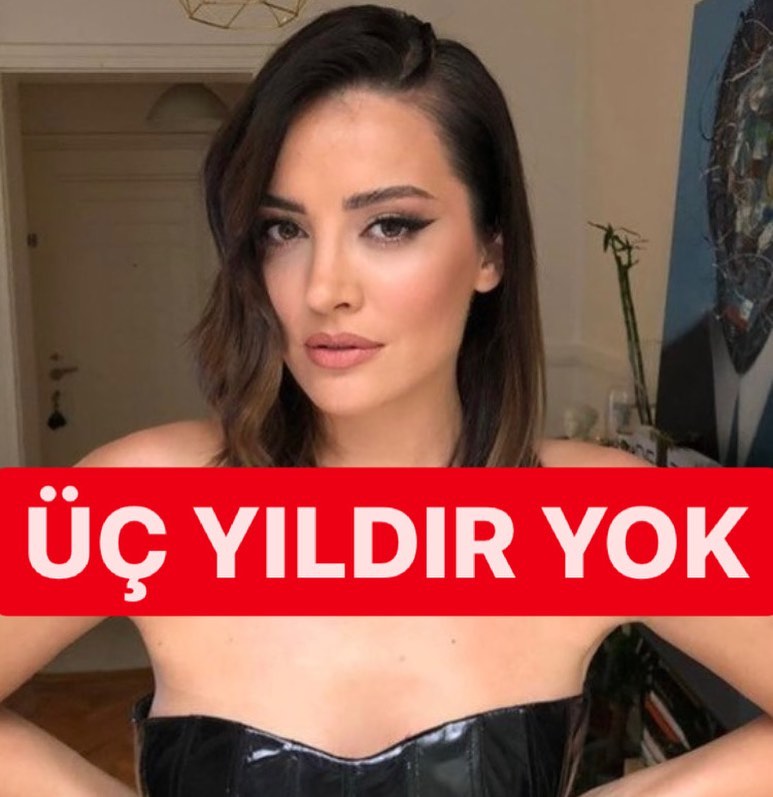 The shooting of the series I’ve been waiting for you continues. Ozcan Deniz gladly shows his work to the heir 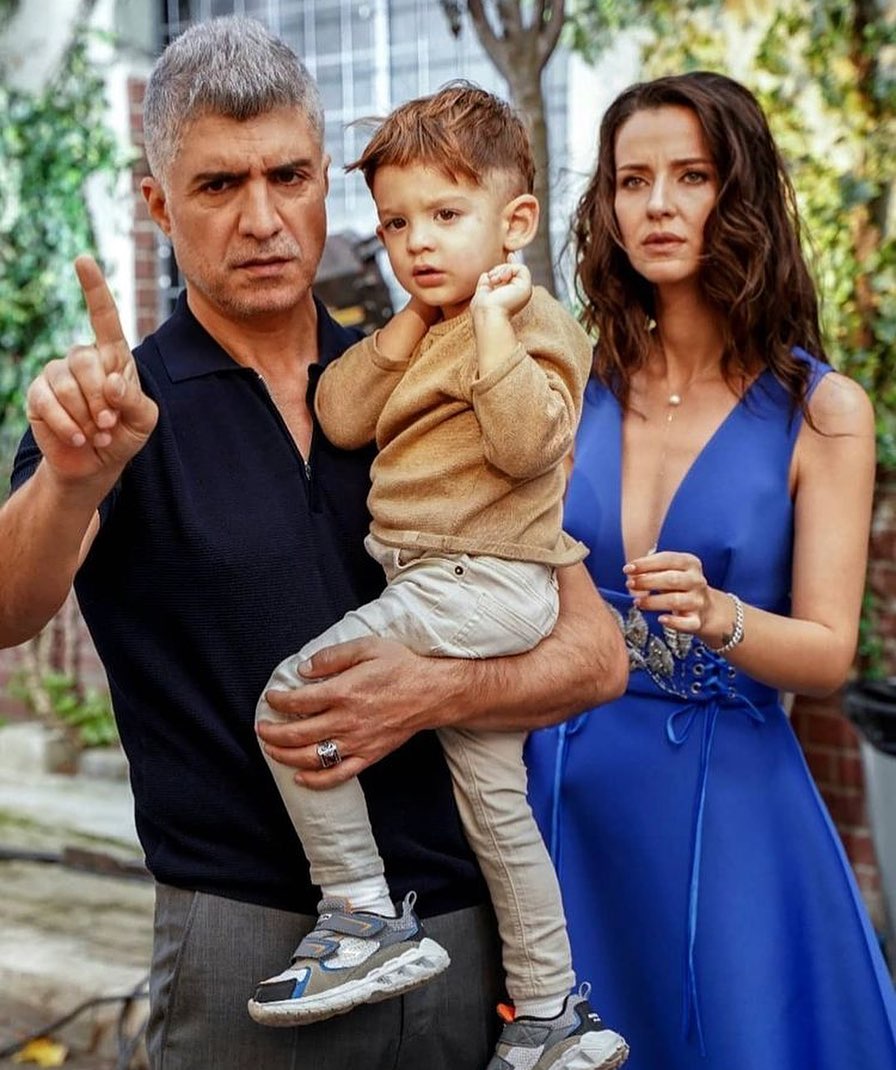 Asena Keskinci has joined the cast of the Exxen TV series This is My Tale / Bu Benim Masalım, which will start filming this week. Starring Aleyna Tilki and Cemal Can Canseven 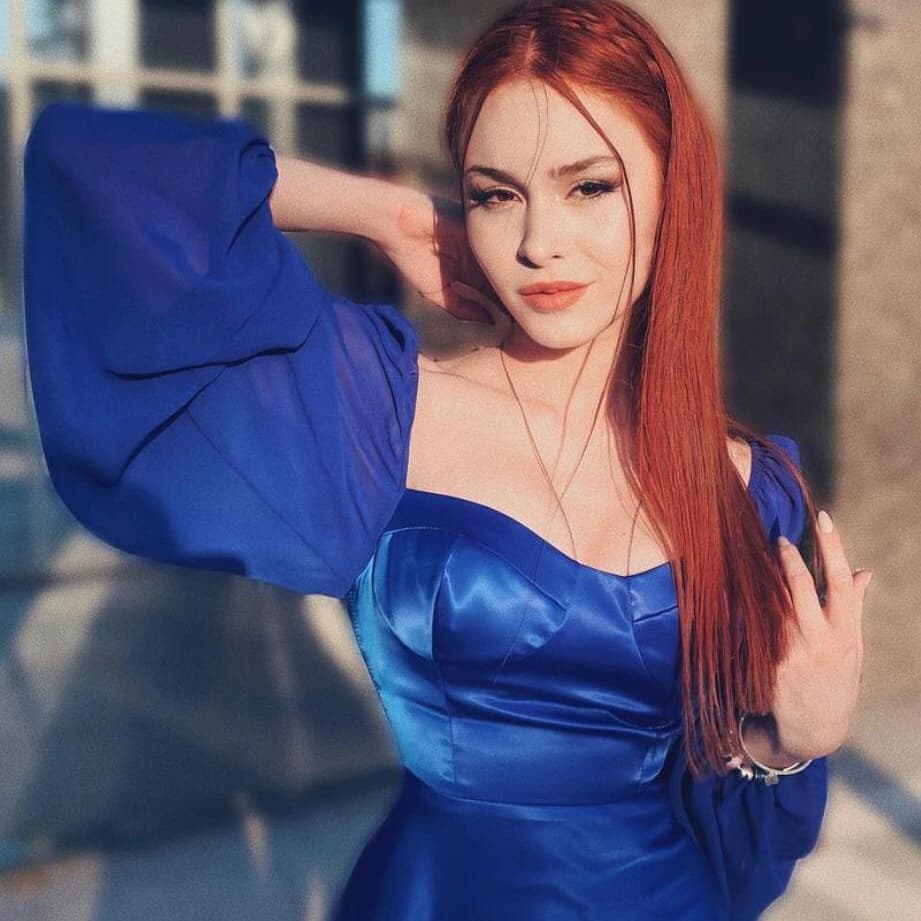 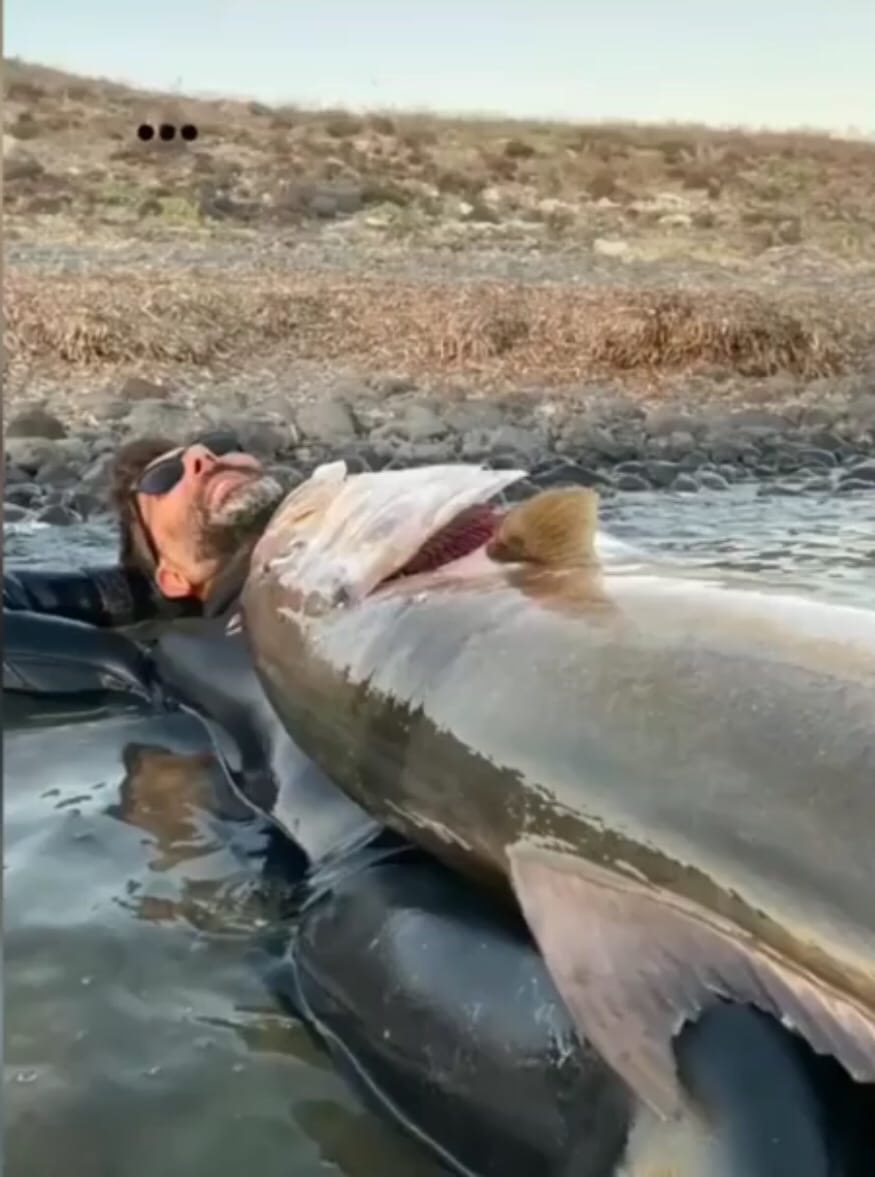 Cem Belevi suddenly “went deaf” after hearing the question of the host of the radio program Yasemin Safak about why he broke up with his beloved. Cem said that he didn’t hear her, sorry … 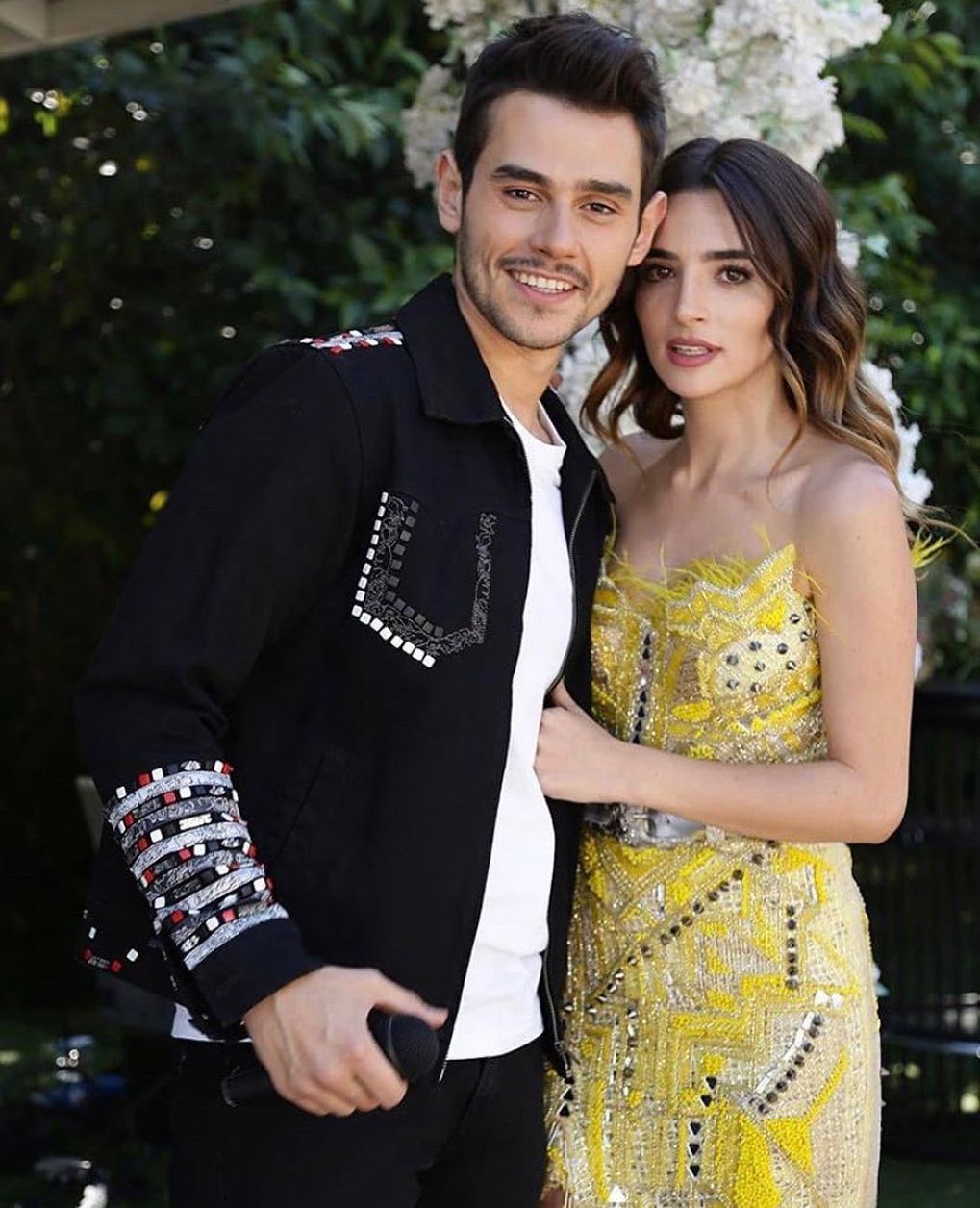 Ekin Koç and Sevda Erginci behind the scenes of the series Awakening: The Great Selcuks / Uyanış Büyük Selçuklu 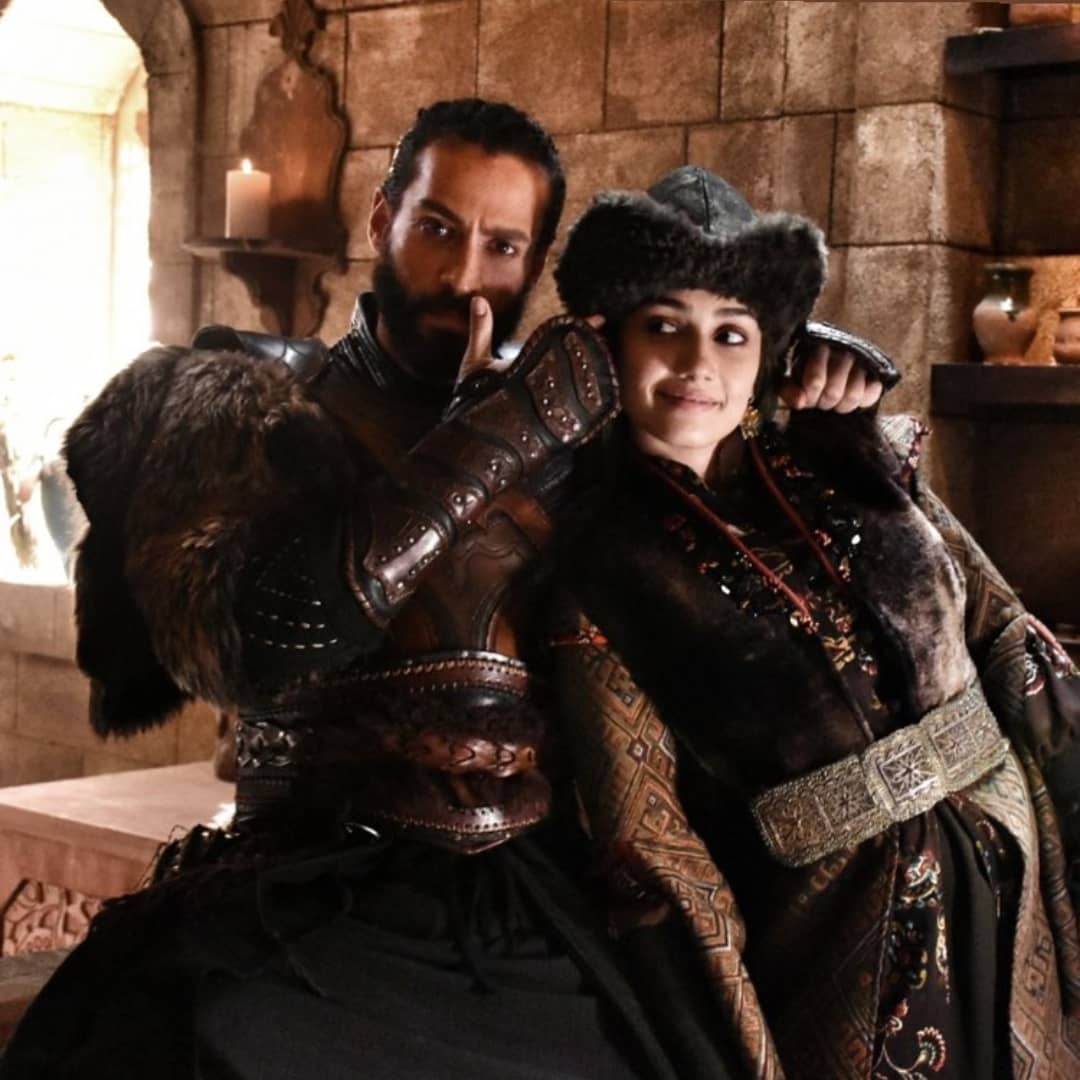 It’s time to say goodbye to one of the most beloved characters in the Pit series. Aras Bulut İynemli wrote a touching message to his friend and colleague Oner Erkan: “I admire you and always talk about it. My brother, my friend. It’s good that you are. 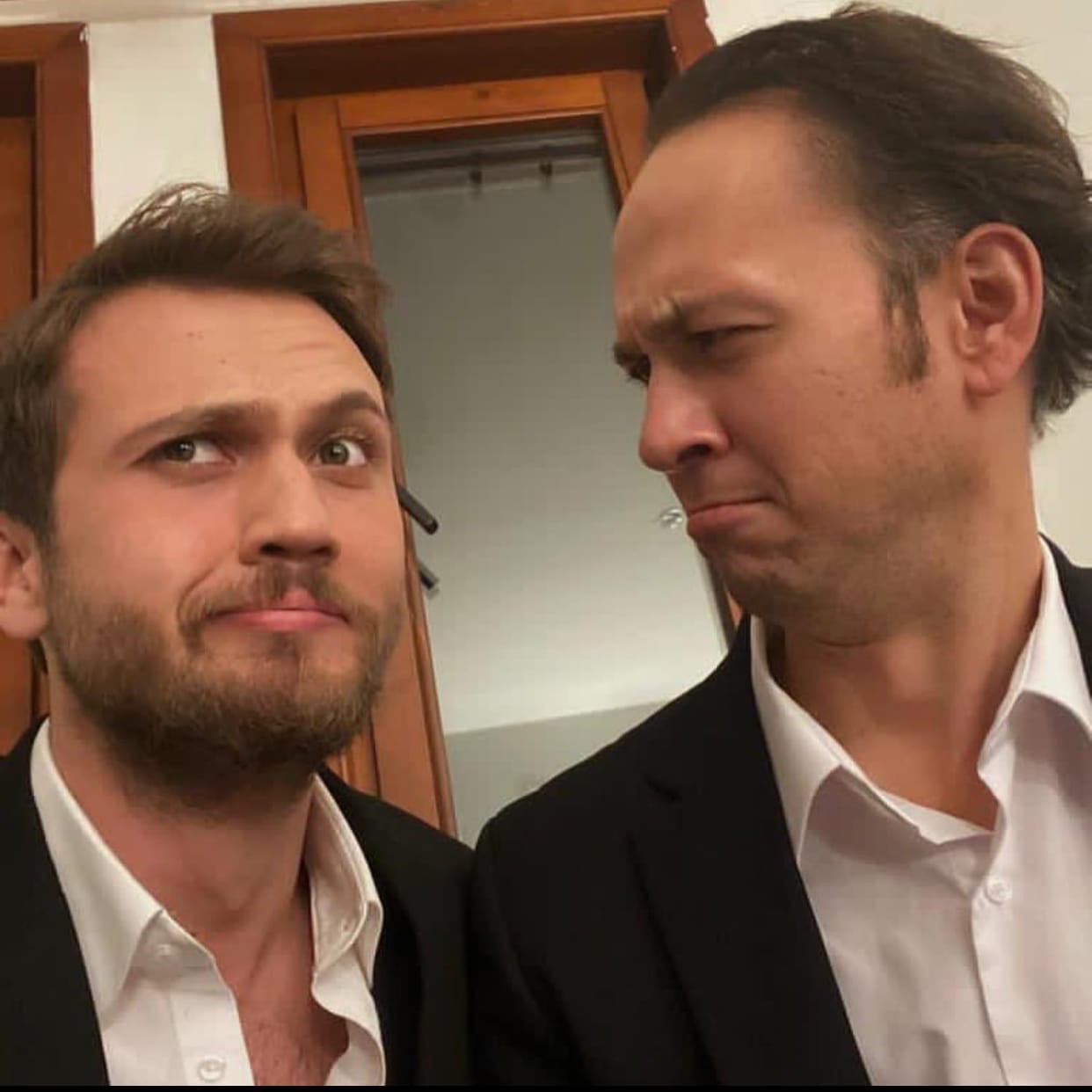