Why does Aleyna Tilki get paid more than Beren Saat? 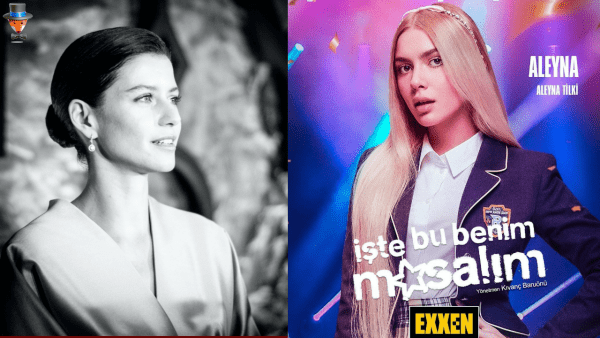 The dizzying fee of the aspiring actress Aleyna Tilki, who earned more per an episode than the superstar of the Turkish screen Beren Saat, surprised the professionals. What did a young girl do to deserve such high praise for her work?

For 8 episodes of the series This is my fairy tale / İşte Bu Benim Masalım, the famous pop star Aleyna Tilki received 2 million Turkish lira, that is, 250 thousand lira per episode. And this is in the sector where Beren Saat earns 150 thousand lira for her work in the Netflix series The Gift / Atiye.

Of course, this amount has led many to wonder. However, it should be borne in mind that the owner of the Exxen platform, on which Aleyna’s show is released, Acun Ilicali has made a bet on the younger generation. The pop singer who is very popular for her songs is more of the face of the platform and gets paid to advertise Exxen rather than her acting talents. By the way, the latter cause great skepticism among viewers who criticized the series to smithereens. Social media users believe it is the worst TV show ever produced in Turkey.

Aleyna seems to understand that acting career is not her vocation and is preparing to work abroad. The young singer has just released an English-language single. As soon as the doctors allow (the girl has health problems due to the busy work schedule), she will go abroad to continue her singing career.