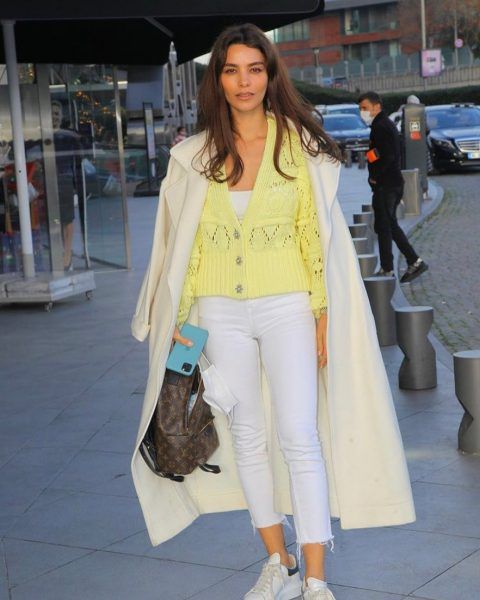 On the eve of Hazal Filiz Küçükköse was seen in one of the shopping centers in Istanbul. The actress, who is preparing to meet with viewers in the new TV show, announced that the reading of the script for the series Yavuz has begun and that filming will begin soon. Hazal also admitted that she had moved. She had been thinking about changing the house for a long time and now, finally, she found suitable accommodation. Now she is doing some renovations and stopped by to buy something for the new house.