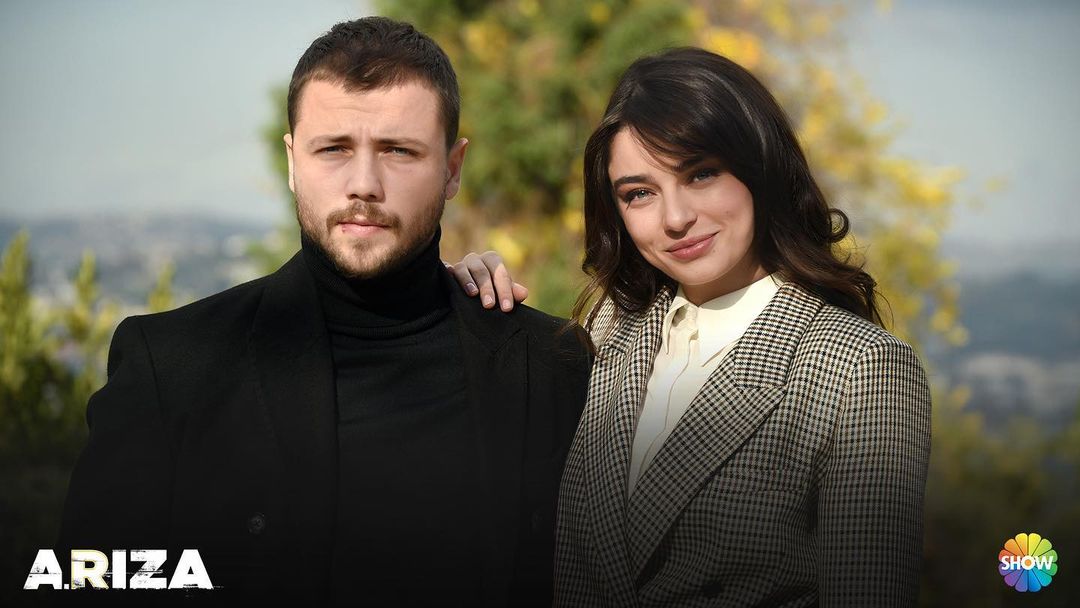 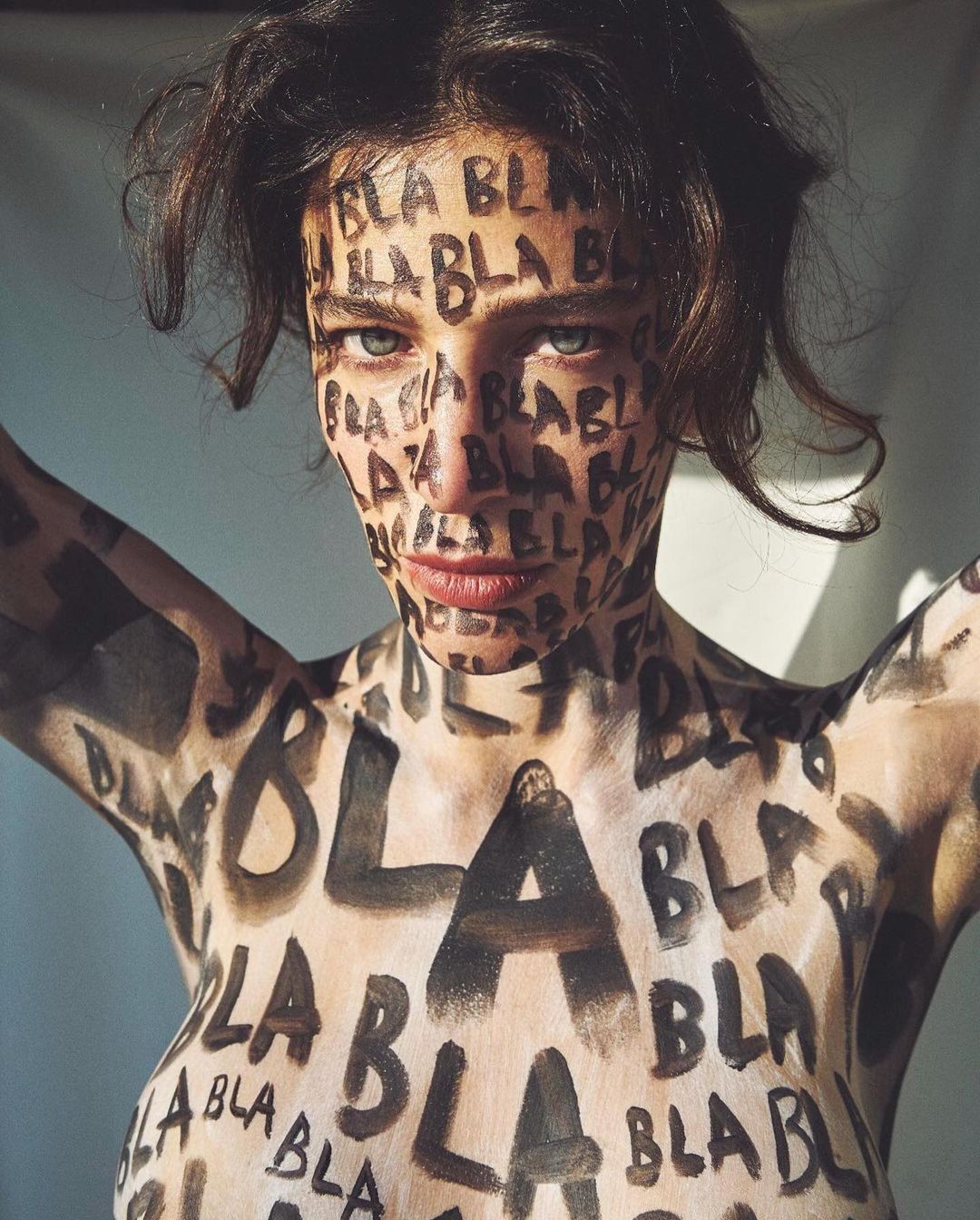 2.sayfaofficial reports that instead of Ozgu Namal, Burçin Terzioğlu will star in the TV series Void / Hükümsüz 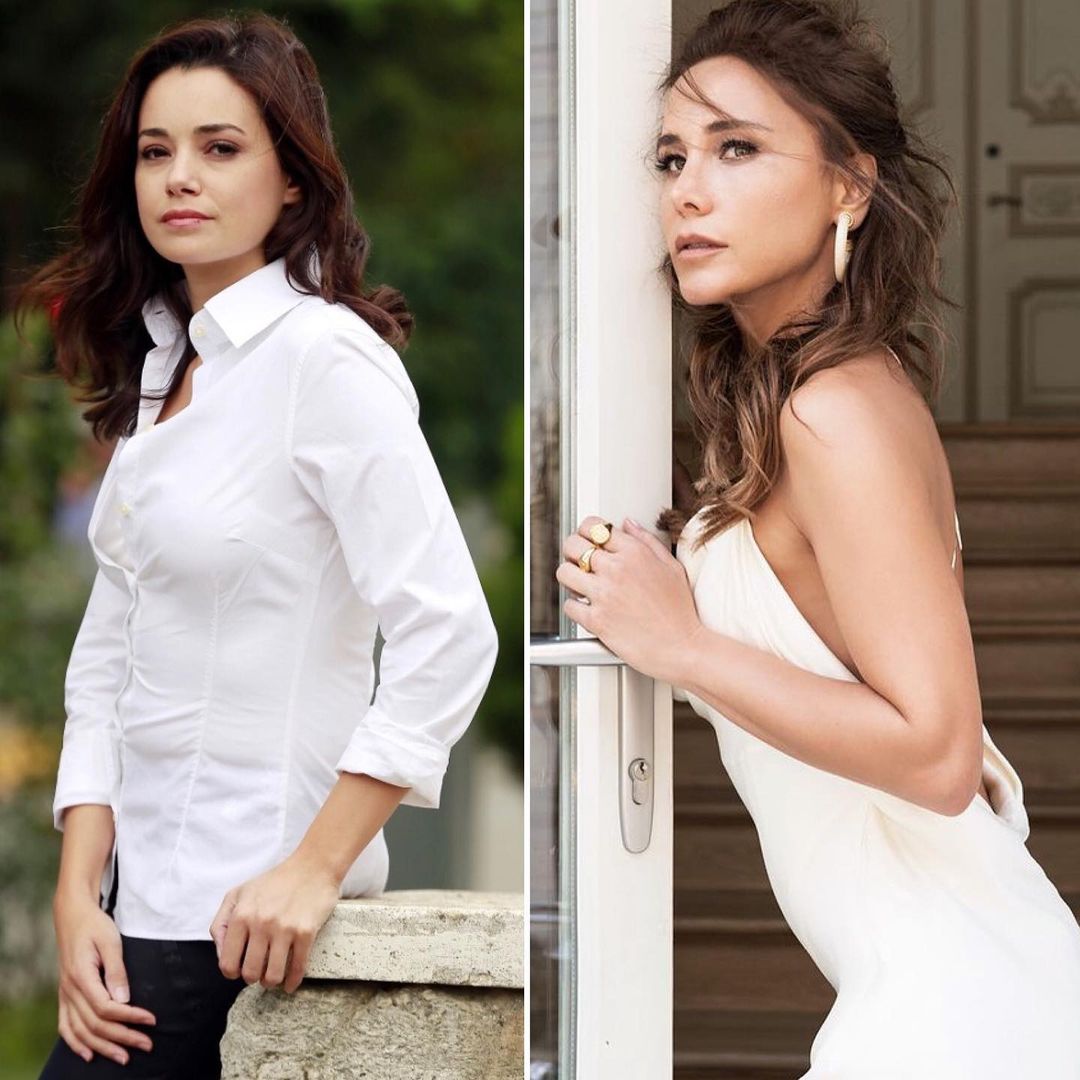 The series Knock on my door was left by the script team led by Ayşe Üner Kutlu. From now on, the scriptwriters of the series are Günsu Teker, Fikret Bekler, Kerim Ceylan and Elif Özsüt. Ayşe Kutlu remained the author of the story 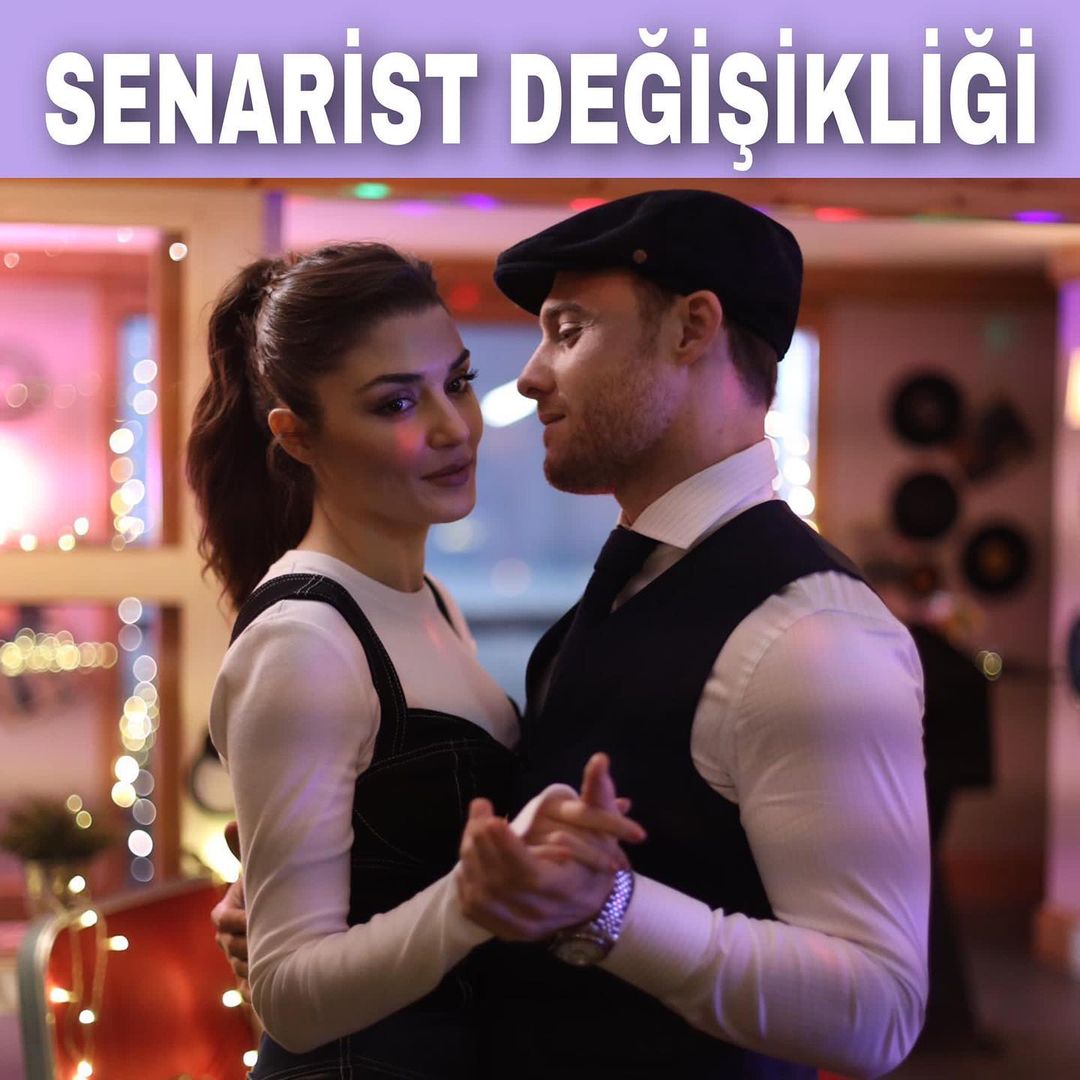 Uğur Güneş gave his principal consent to star in the TV series Kanunsuz Topraklar, which is being prepared by Gold Film for Fox TV. This is an adaptation of a series of novels about the adventures of the Turkish Robin Hood Ince Mehmed. 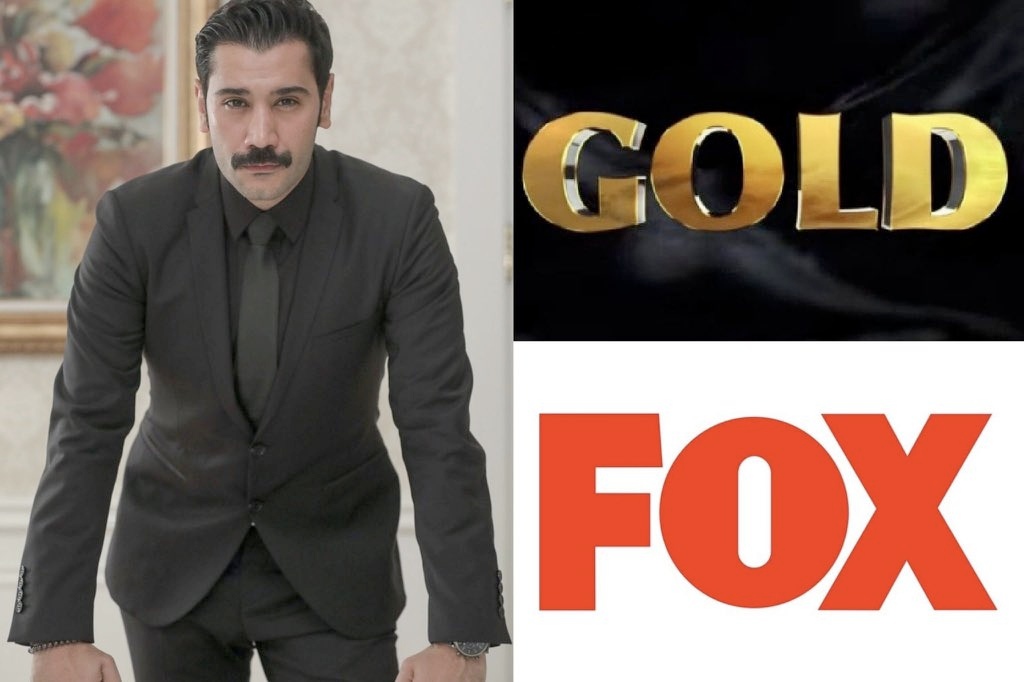 Sinan Akçil admitted that there is no one in his life and will not be, as he is still in love with his ex-wife Burcu Kiratli and does not want to lose her. He even opened a fake Instagram account to follow her. 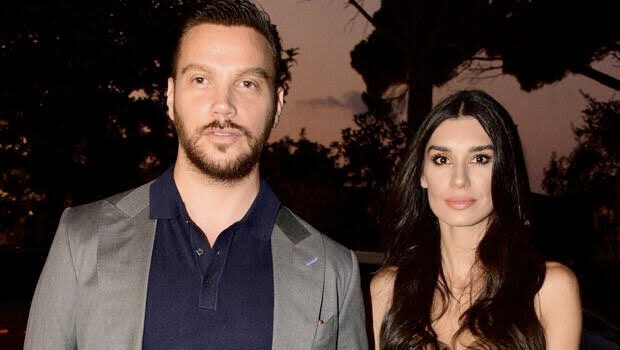 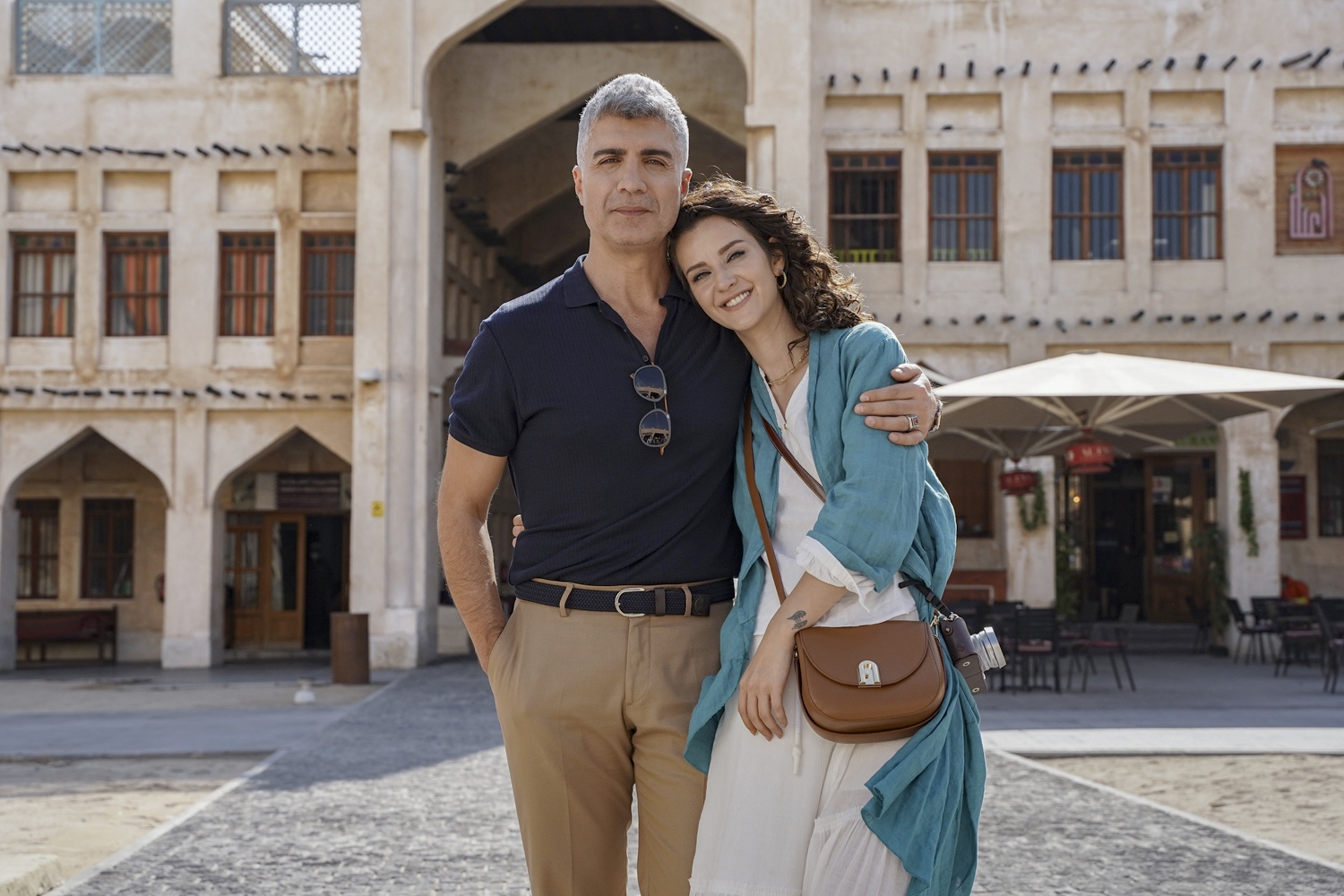 Deniz Çakır, who was seen near her house in the Kuruçeşme district, told reporters that after a long time she would again work with Hülya Avşar (the actresses had already worked together in the TV series “If a Woman Wants”). She hopes that this time it will be a great job too. 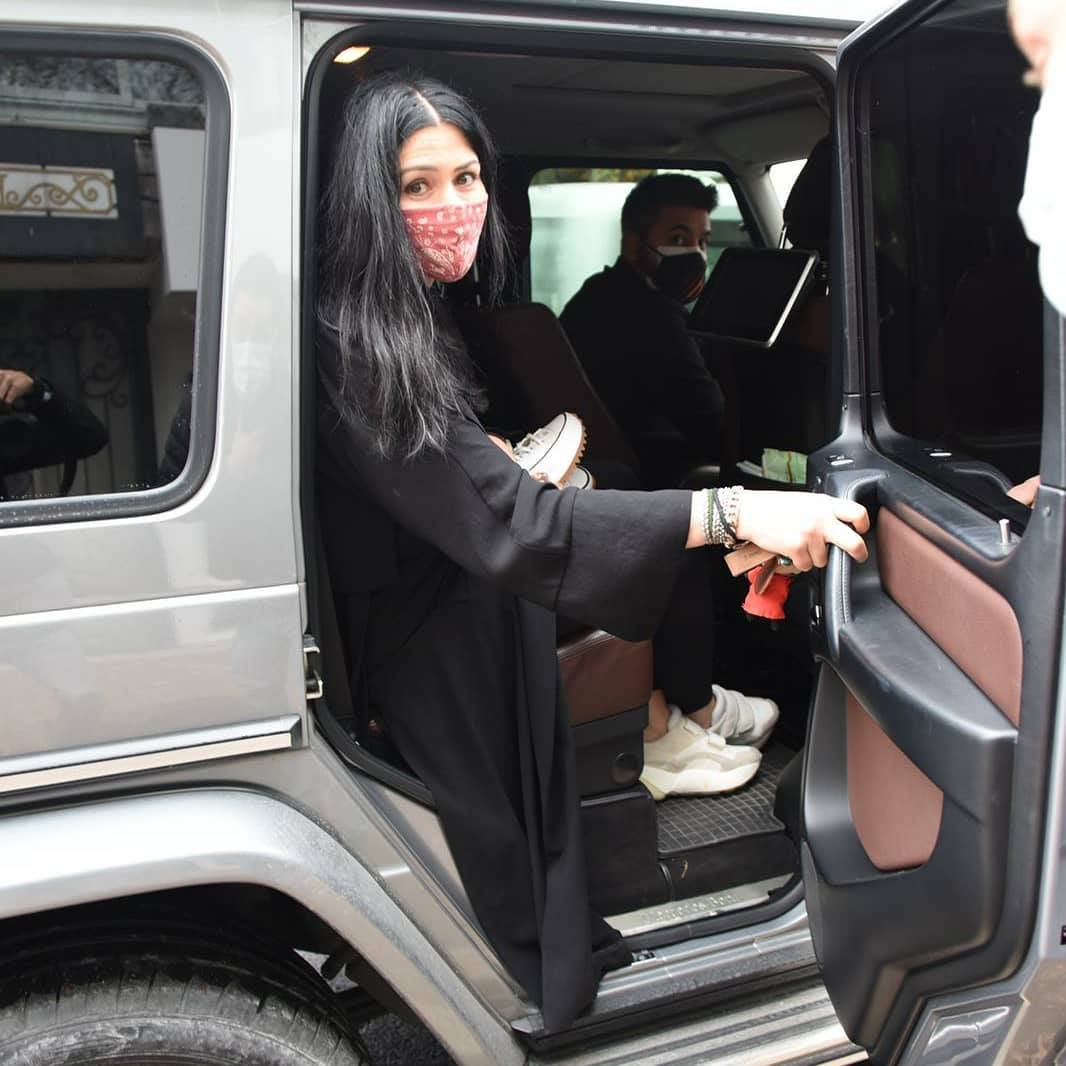 İrem Derici said in her last interview that she was watching with interest how Cem Yilmaz was changing his girlfriends. She would not mind becoming Cem Yilmaz in her next life, there is some kind of spiritual connection between them. She likes him and the man has more than enough charisma. True, she cannot be as energetic as Cem Bey, she is shy. 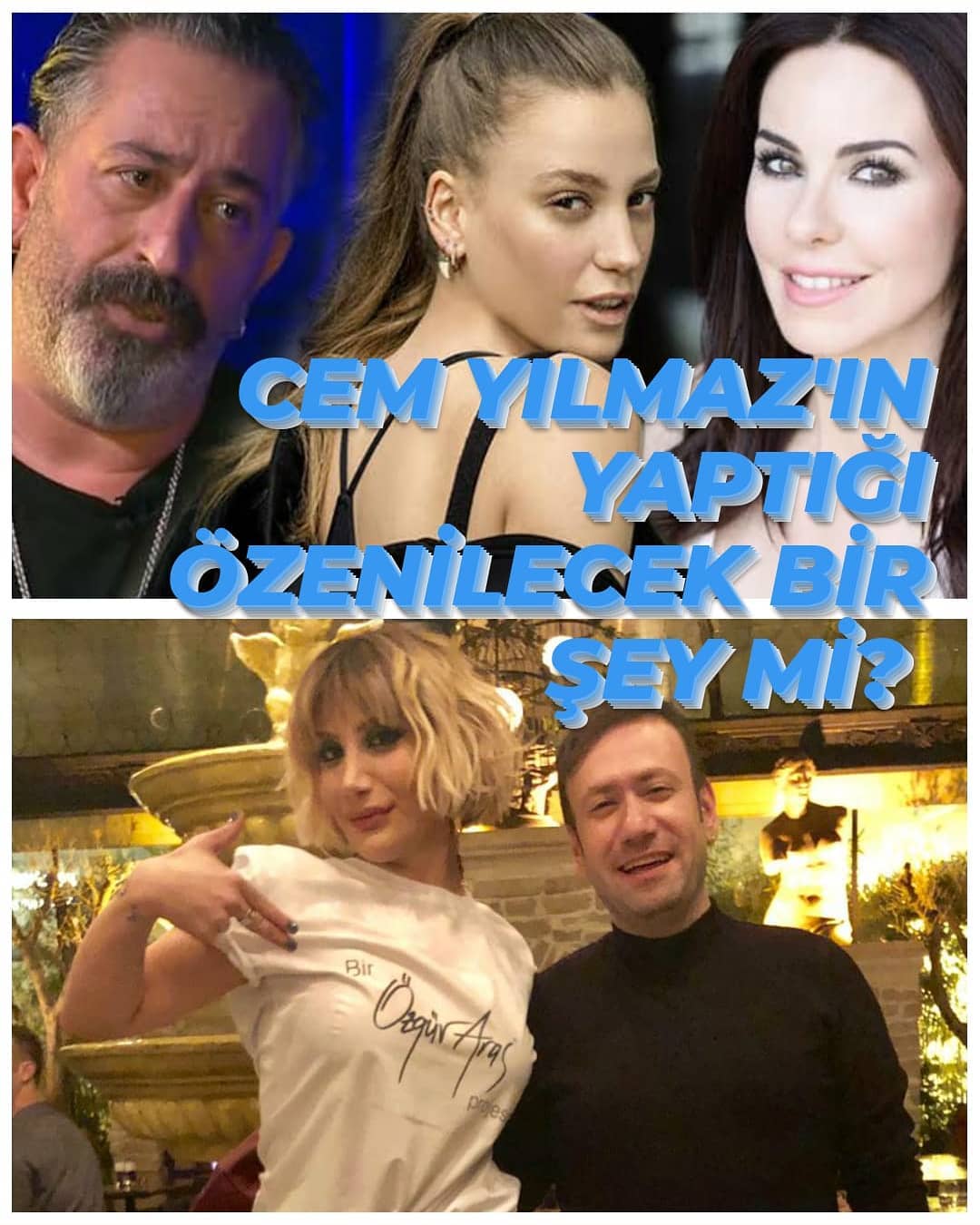 The Turkish press writes about the secret of weight loss of Fahriye Evcen. In fact, there is no special diet, just running after baby Karan you will unwittingly lose weight. 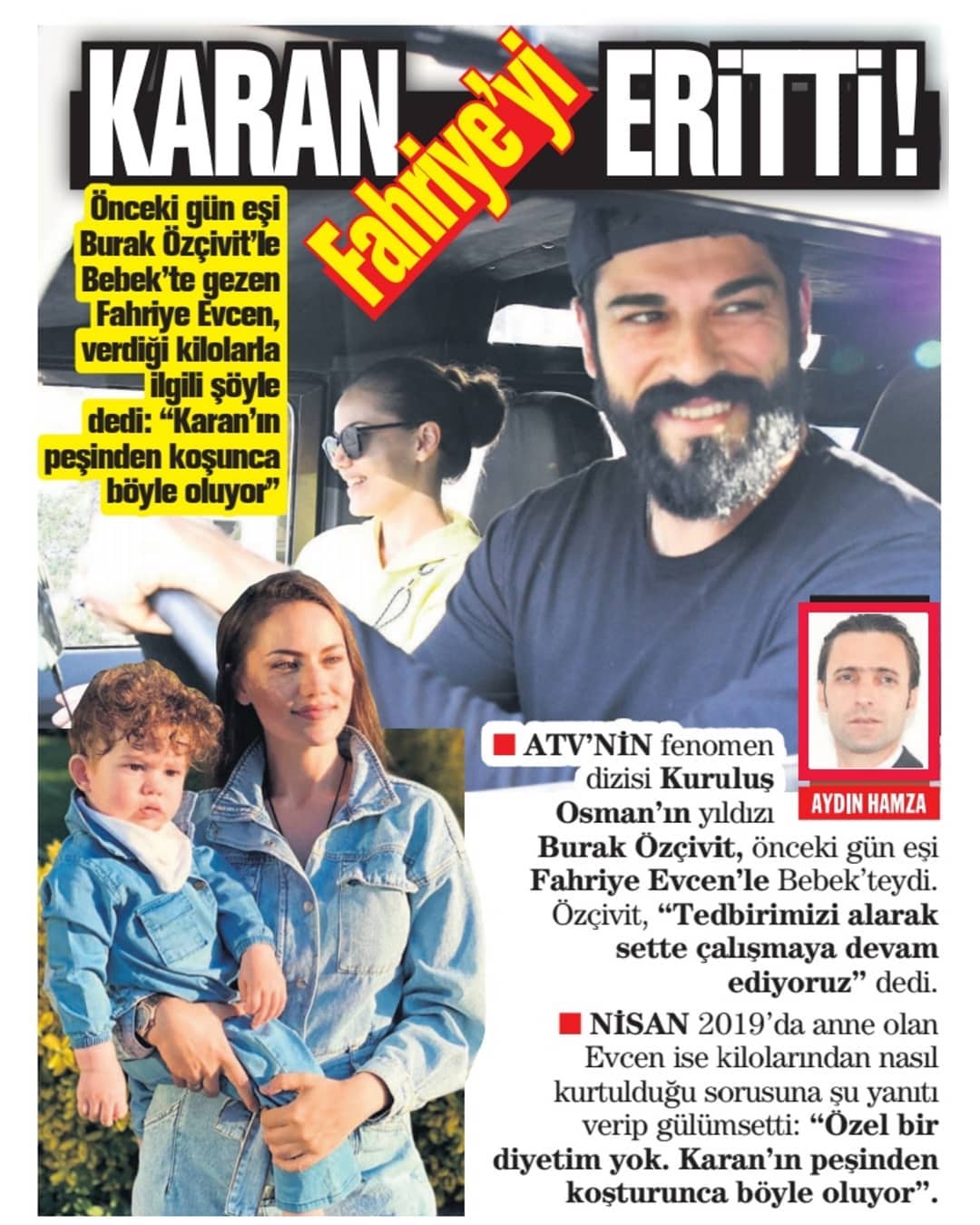 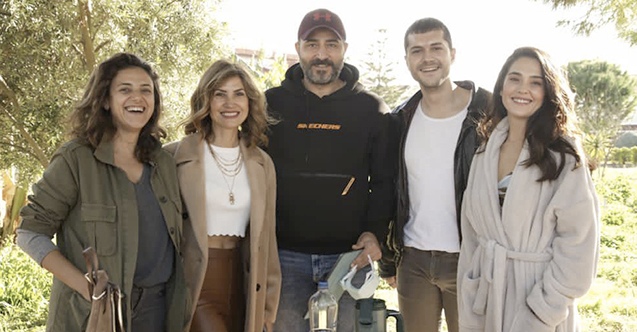 Azra Kohen won a case against Başak Sayan, who claimed that ‘Fi’ was a plagiarism of her work ‘Bağlanma Korkusu’. The court found that Ms. Cohen’s book was not plagiarized and ordered Başak Sayan to pay a fine of 150 thousand Turkish lira plus interest for 3 years 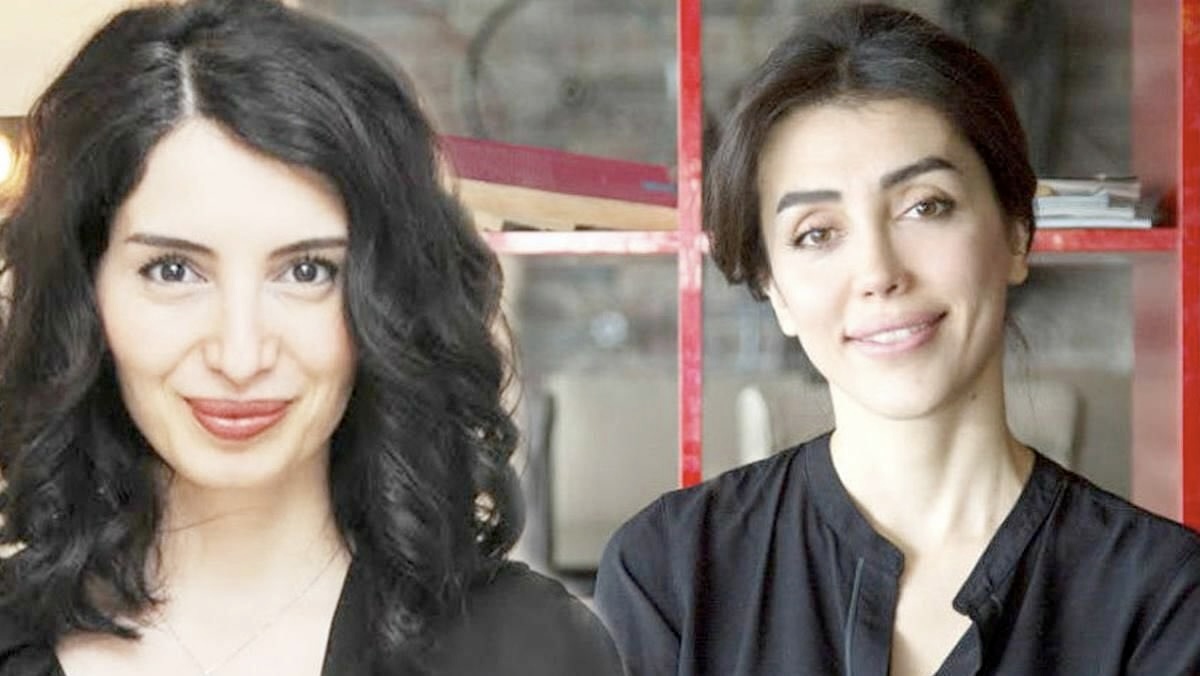 Well-known journalist Ranini said that there is still a lot of time before the start of filming for the Kıvanç Tatlıtuğ series. We’ll have to be patient … 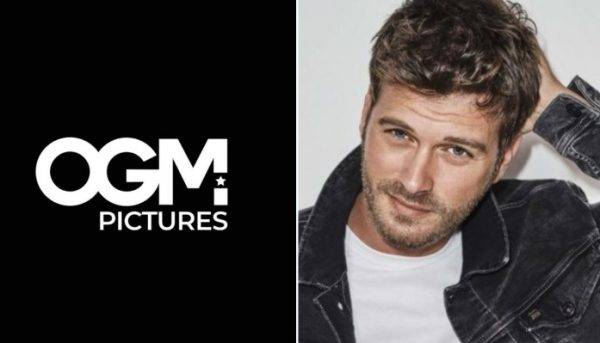 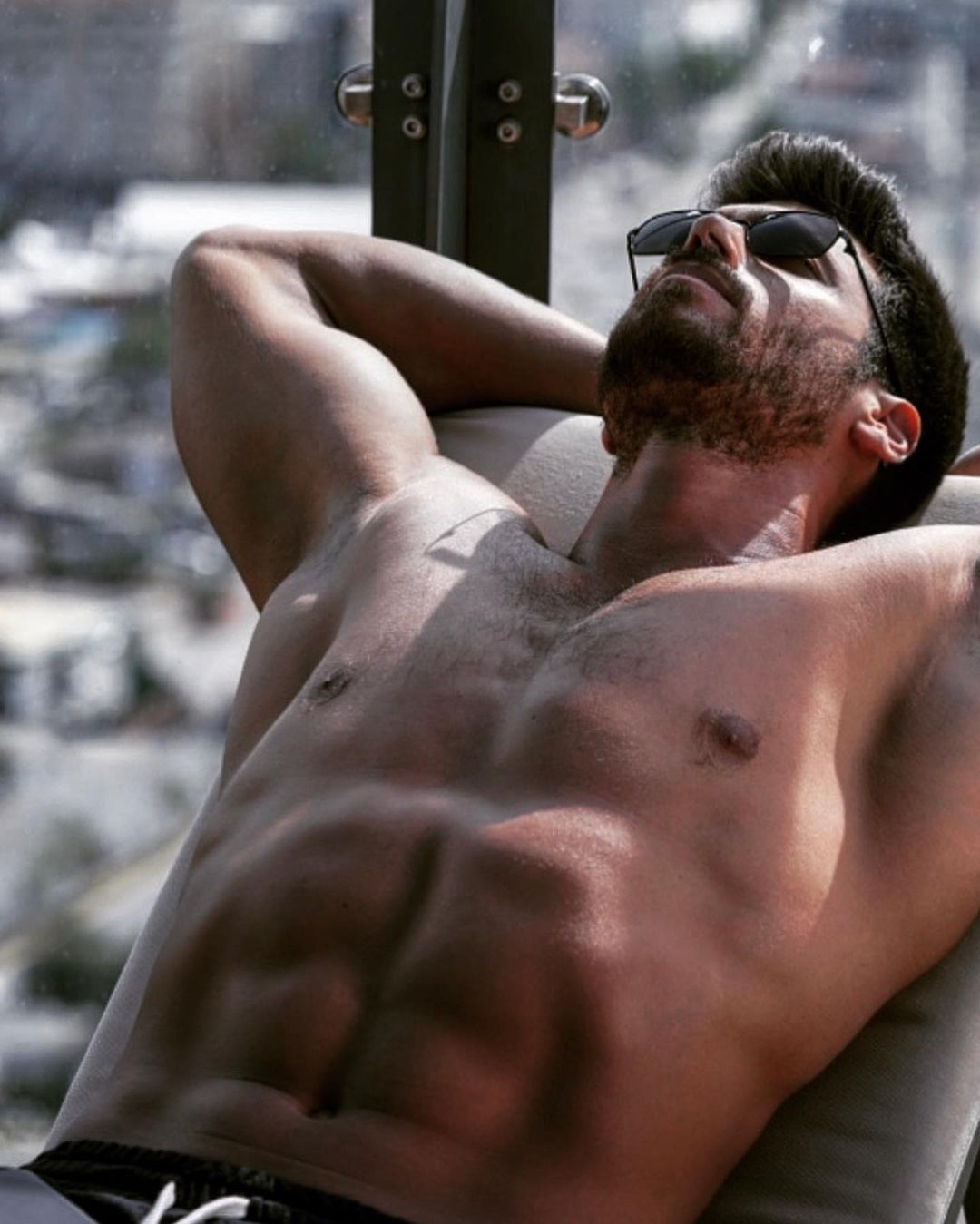 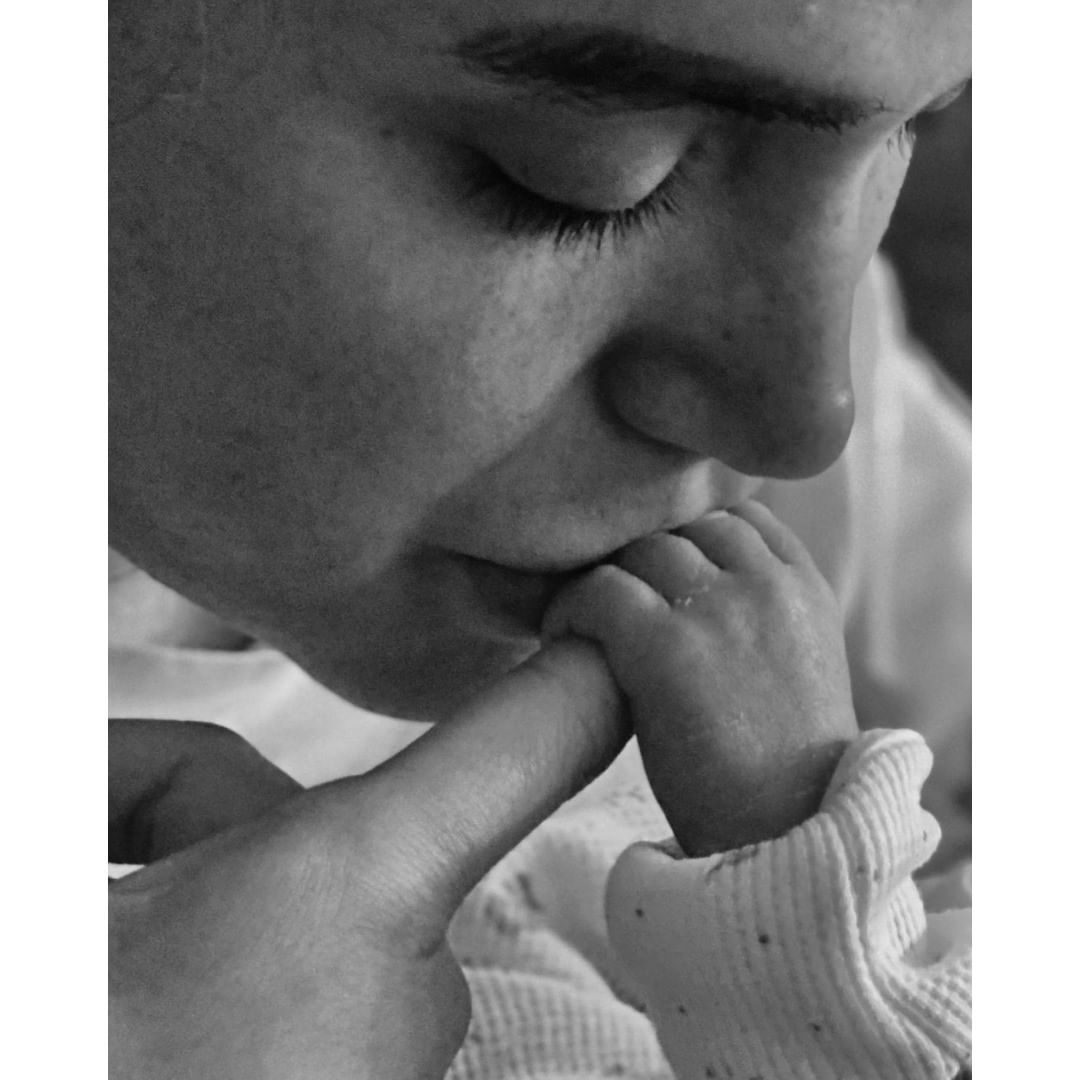 Bige Onal, who played Selin in Knock on My Door, left the project. 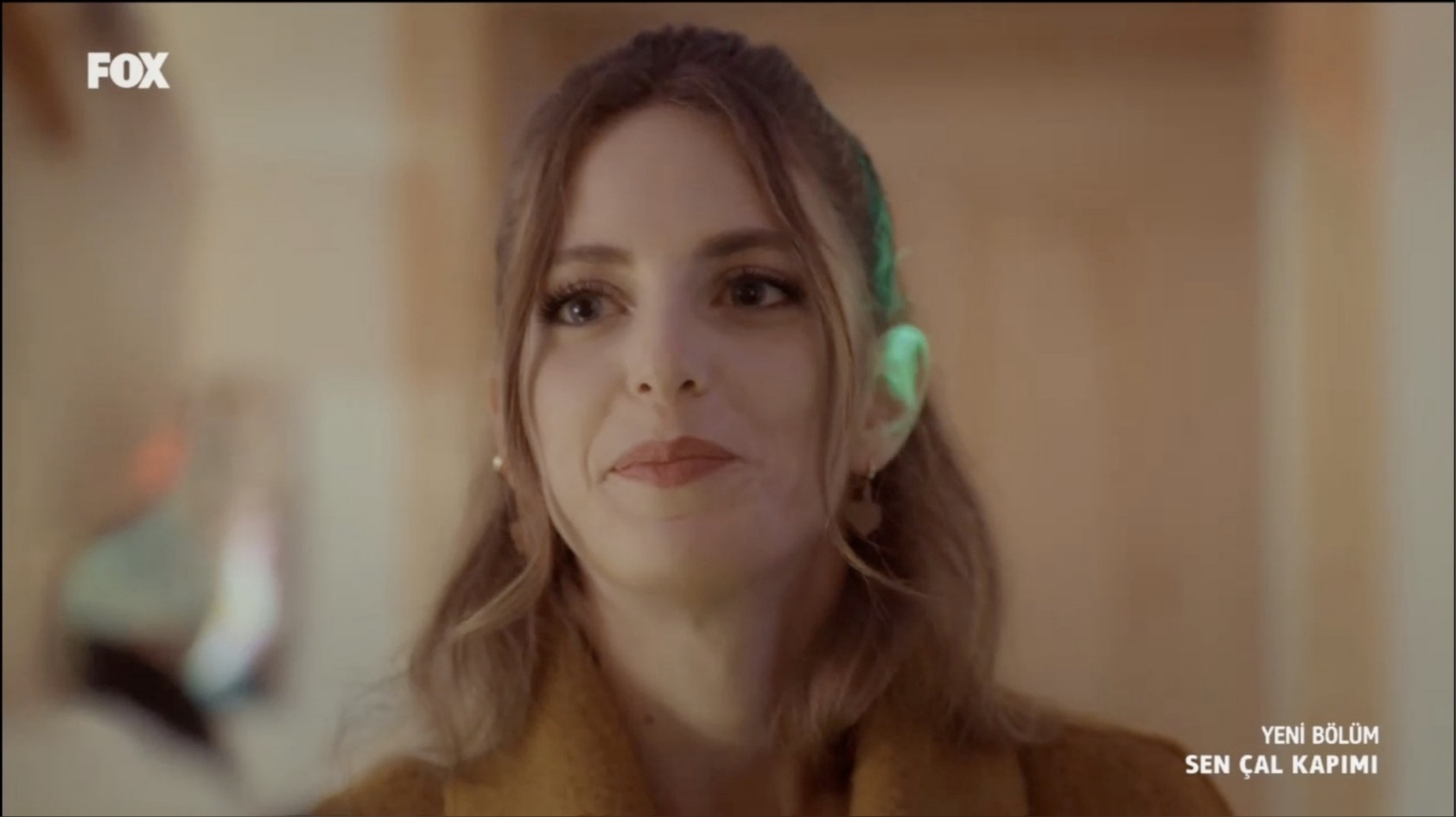 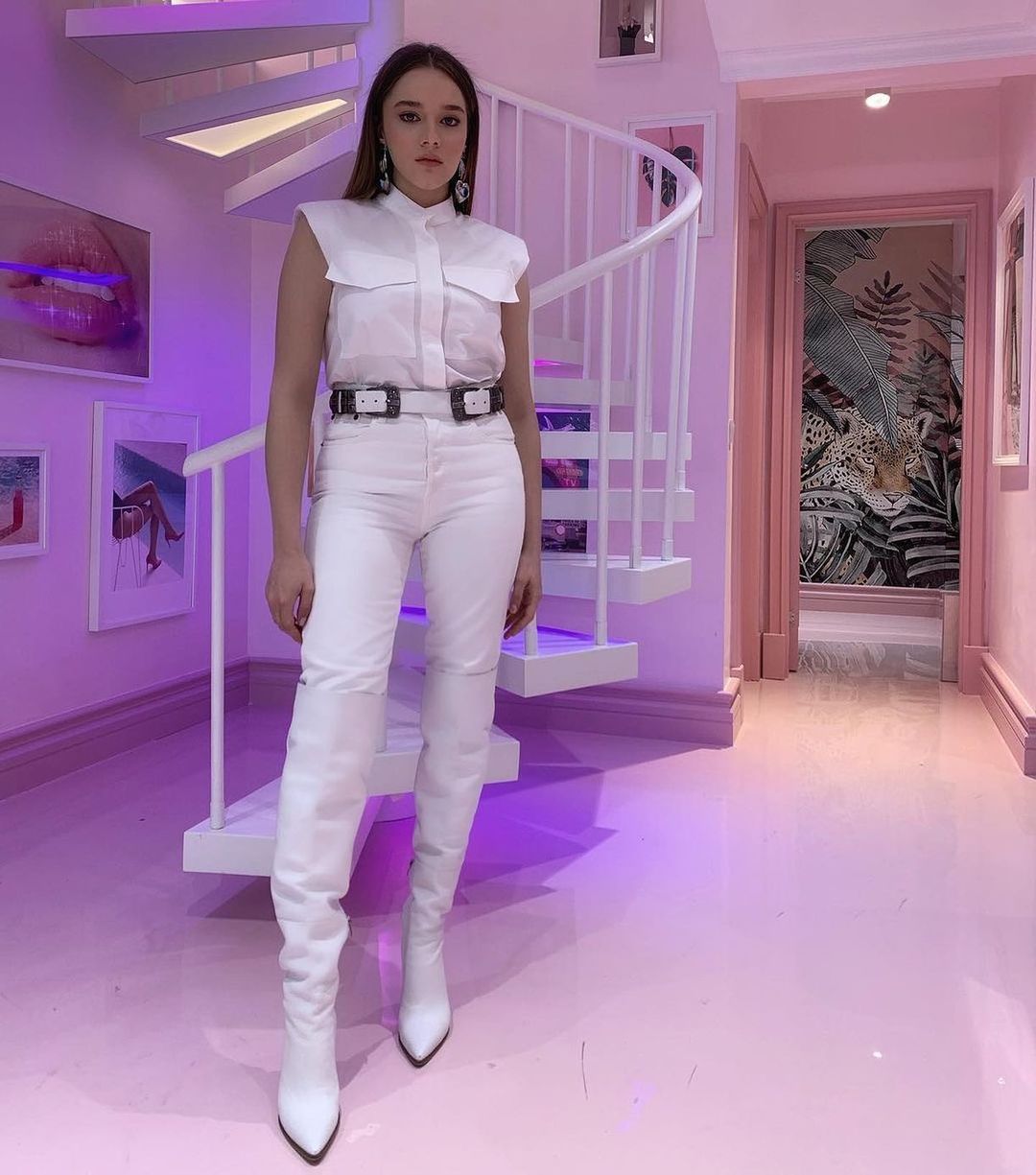 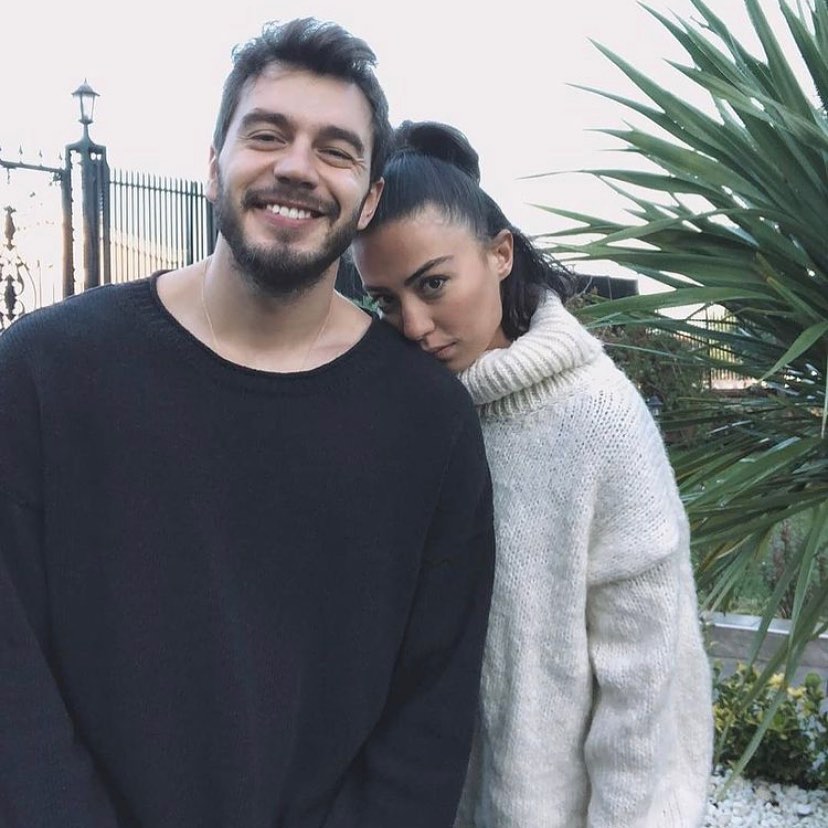 Reporters spotted Serkan Keskin on the street during curfew. However, the actor sarcastically remarked that it would not be possible to “catch” him in an offense, he has permission to leave the house, and besides, this is his house. It remains only to find out whether the paparazzi had permission. 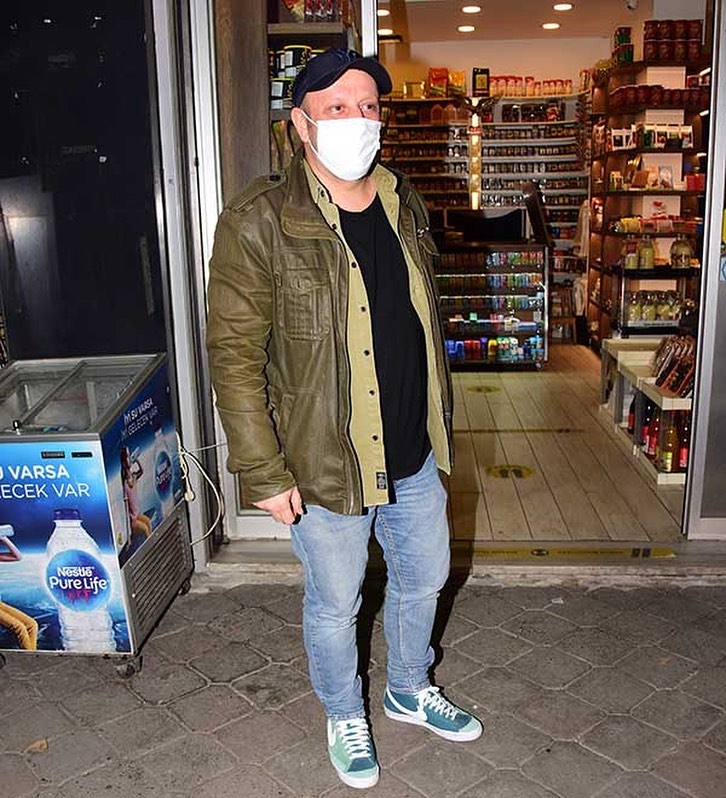 Hazal Kaya uses Instagram as a powerful tool to help children with various rare diseases (especially SMA), over and over again asking their followers to help the kids 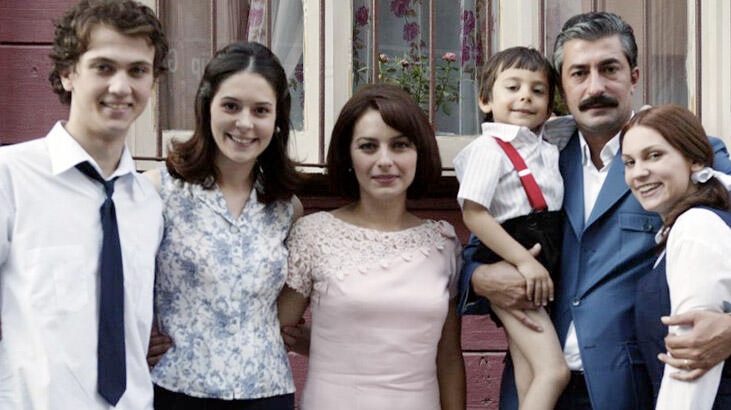 Channel D begins re-screening of the legendary TV series of past years Yaprak Dökümü on weekdays at 11:00 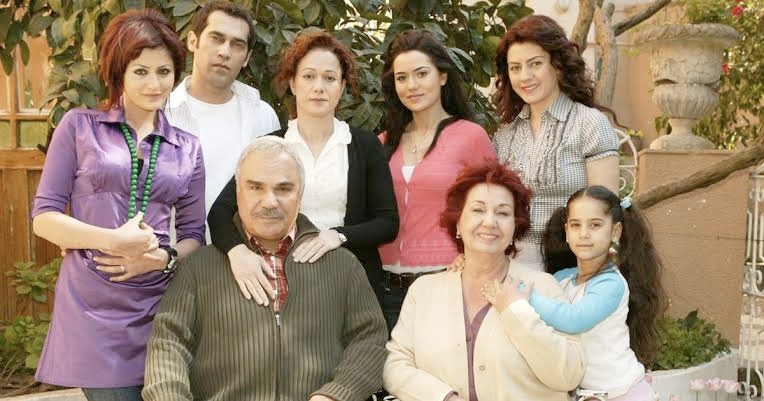 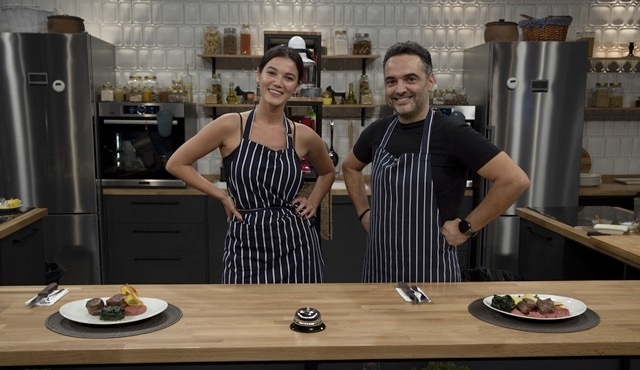 Blogger Dedikoducu Cocuk said that TRT1 TV channel is pleased with the results of the show of the series My name is Melek / Benim Adım Melek and so far there is no talk of the final. The film crew will not take a break in January 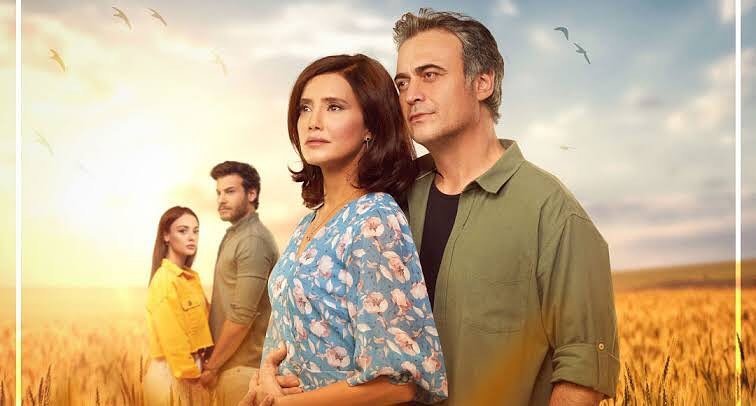 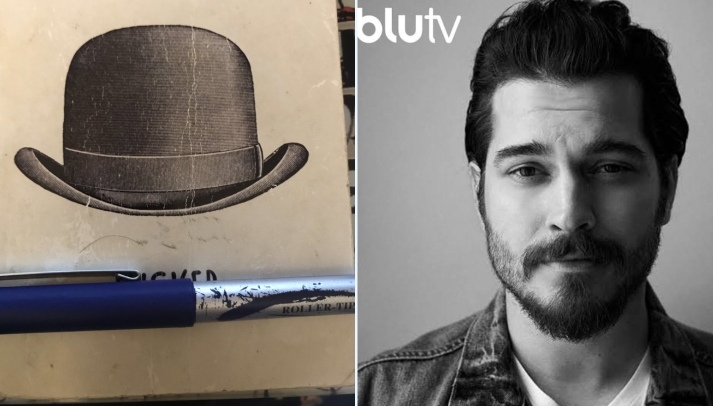 Melisa Şenolsun admitted in the last interview that she and Umut Evirgen have a very positive influence on each other, spend a lot of time together in nature, watch films, discuss them, they feel good together 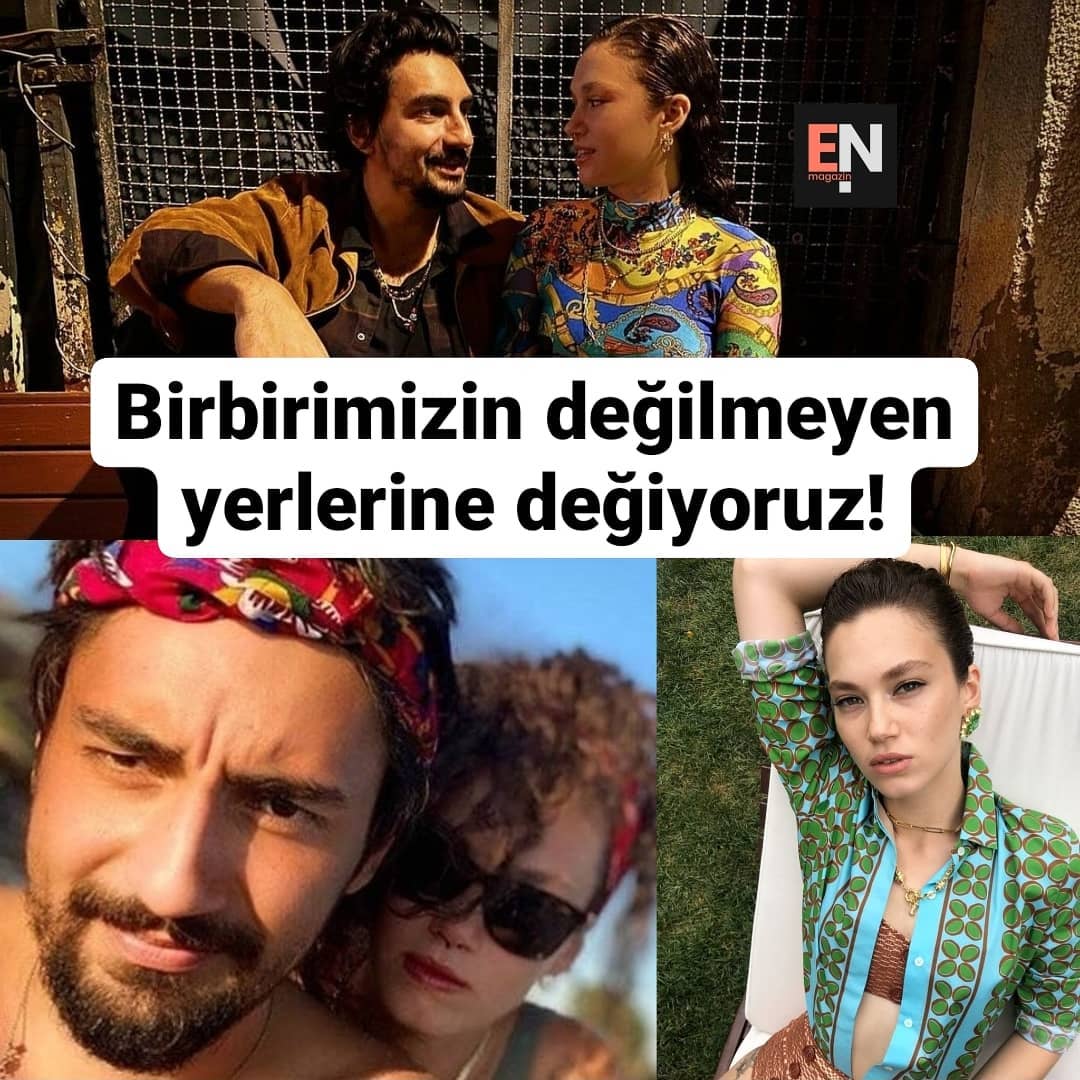 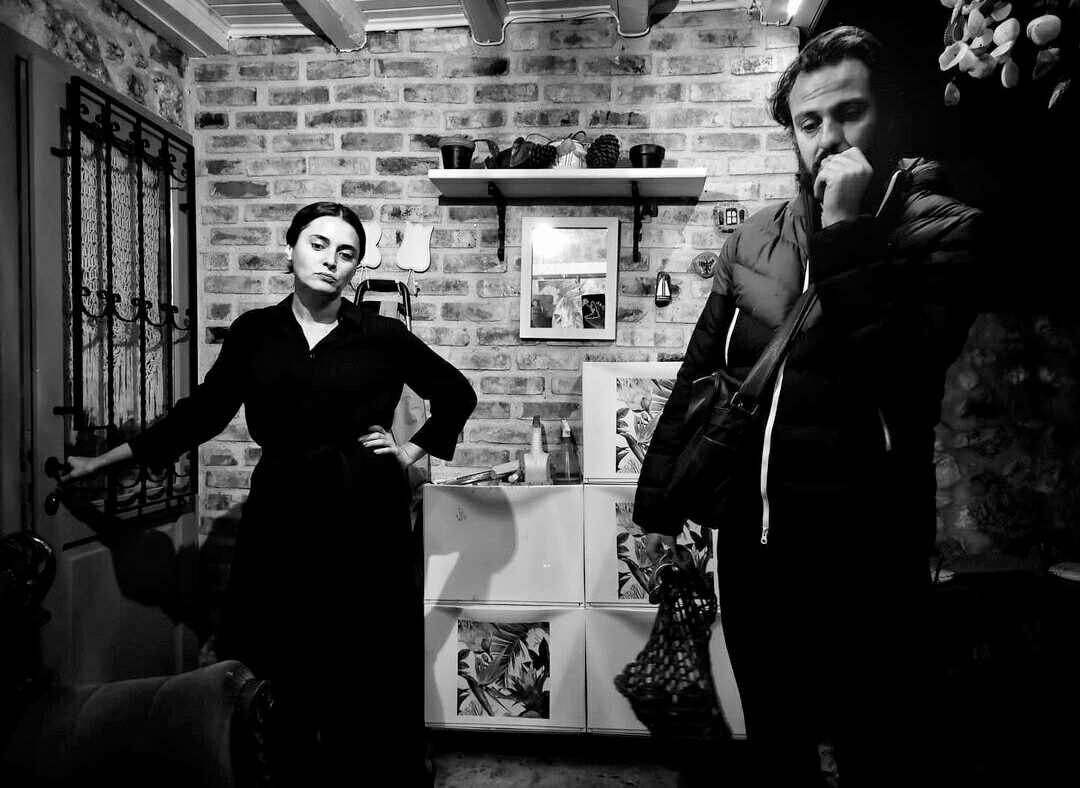 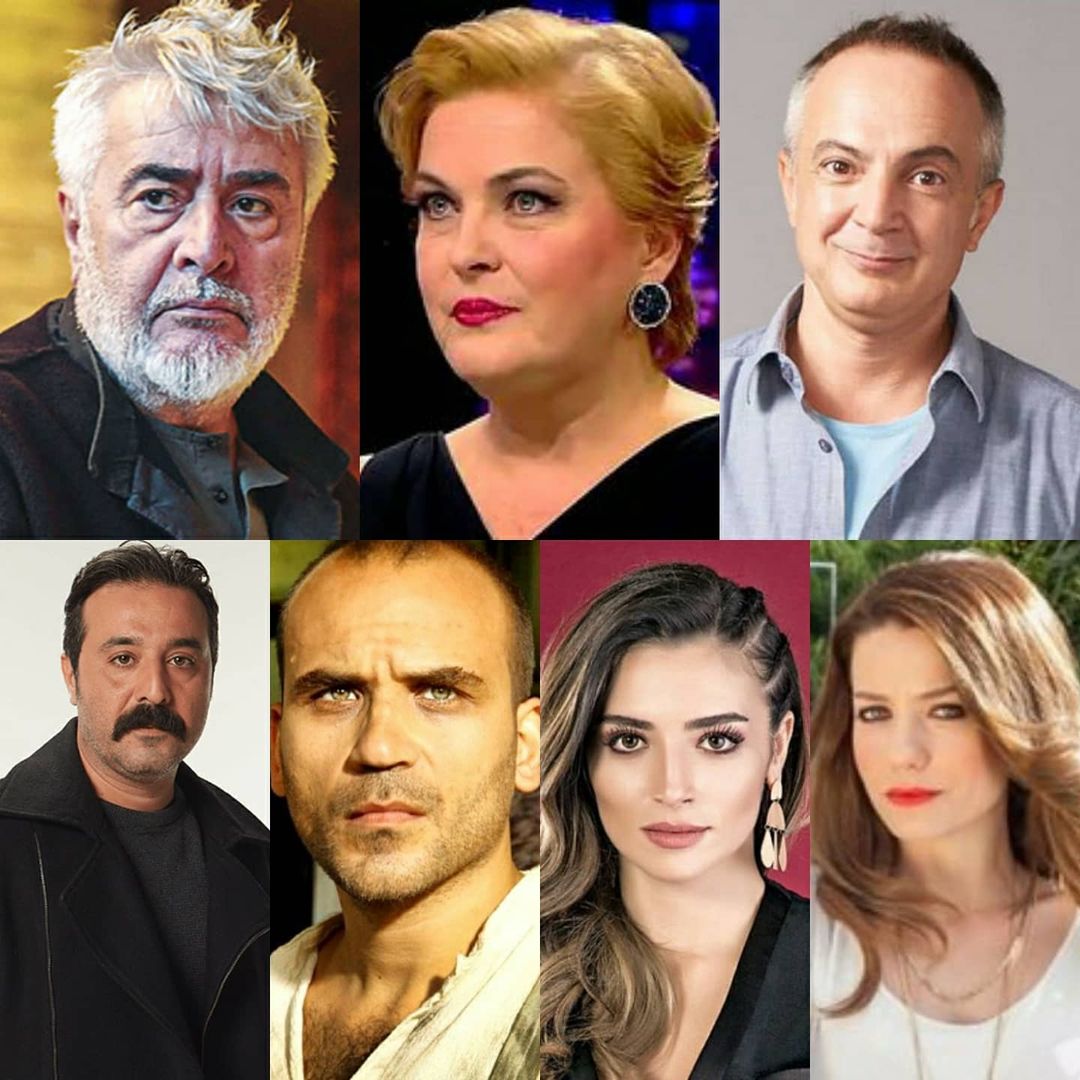 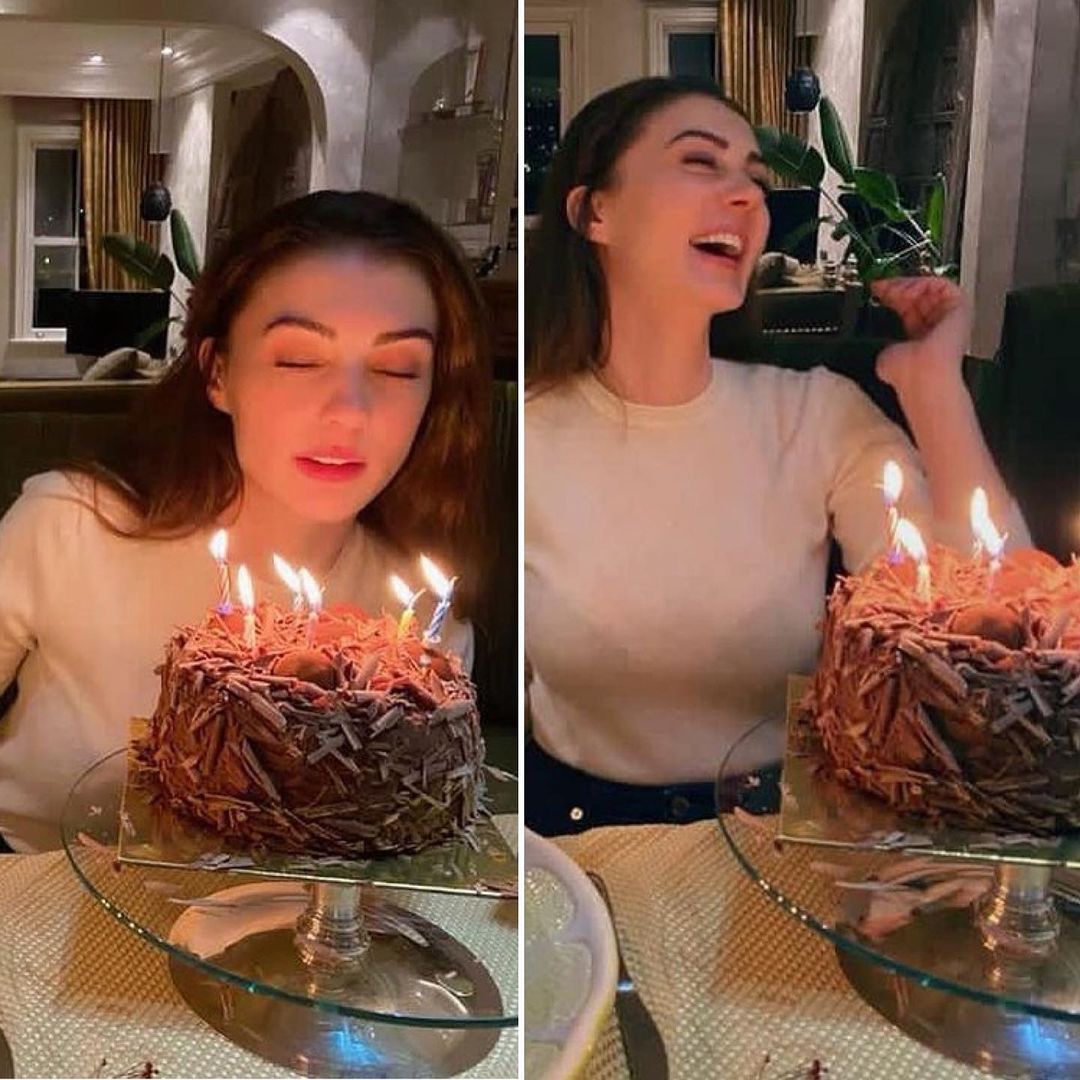