2 years in prison for the ex-wife of Berk Oktay 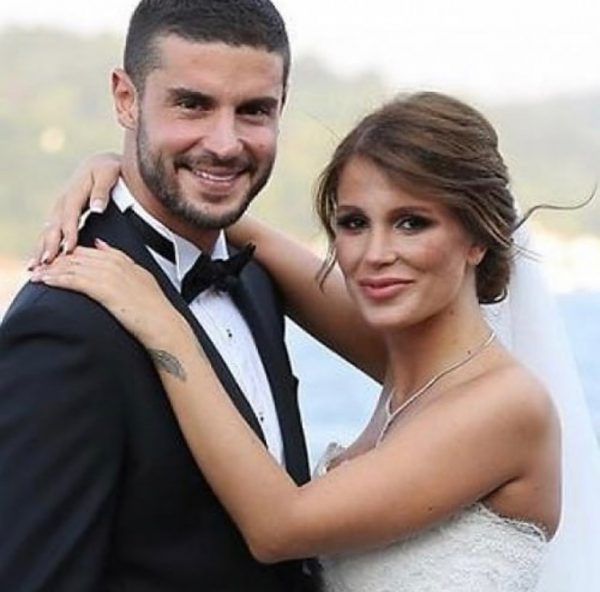 The case against the ex-wife of Berk Oktay Merve Şarapçıoğlu, who was tried for posting intimate photos of her ex-husband on social networks, has been completed. Merve was sentenced to 2 years and 1 month in prison.

The woman said she was shocked by the verdict and was about to appeal. She considers herself a victim of injustice, she did not post these photos. In turn, Berk Oktay said that he was satisfied with the court’s decision. This is a matter of his honor, such things cannot be forgiven, the guilty have been punished and his conscience is clear.

We remind you that in addition to the intimate photos of her husband, Merve also posted her own photo, stating that she was the victim of a abuse by Berk. However, it soon became clear that the photographs were taken after plastic surgery, when she straightened her nose.