The series My daughter continues to conquer the Spanish audience 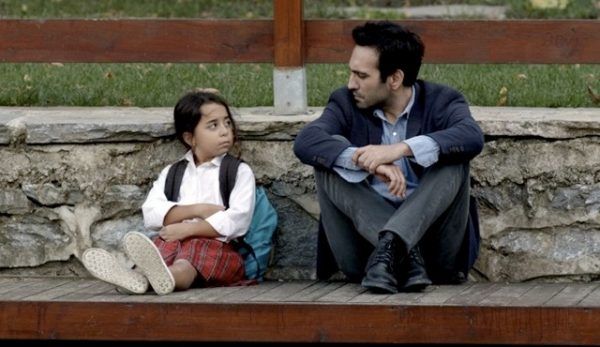 Episode 2 of My Daughter / Kizim, which was aired in Spain on New Year’s Eve, had 2.2 million viewers. This is less than the premiere of the TV show (2 million 951 thousand viewers), but the share of the series increased from 17.2% to 18.2%. That is, the share of viewers who watched the series on the holidays increased compared to watching other TV programs this evening. It seems that in Spain they finally “got hooked” on Turkish TV production.