Kutsi cheated on his sweetheart? 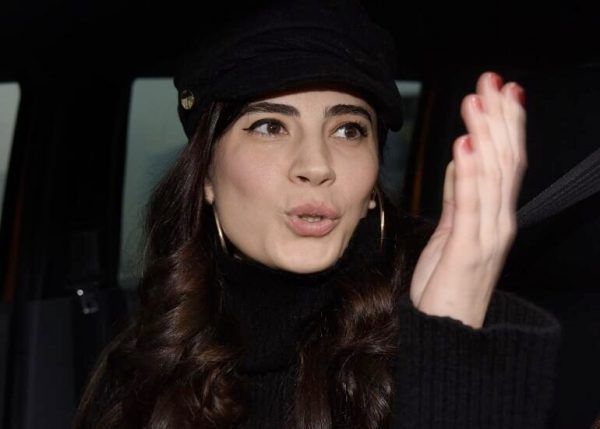 The former girlfriend of the famous singer and actor Kutsi Feyza Çıpa, who was spotted in the Tarabya district, refused to answer reporters’ questions about the alleged infidelity that ended her 7-year relationship with the actor. The paparazzi wanted to know if it was true that he began dating Sibel Ulker while still in a relationship with her, but Feyza said that it would be wrong for her to comment on something. Everything is in the past, now her heart is empty. Thus, she only increased the suspicions of journalists that betrayal still took place.