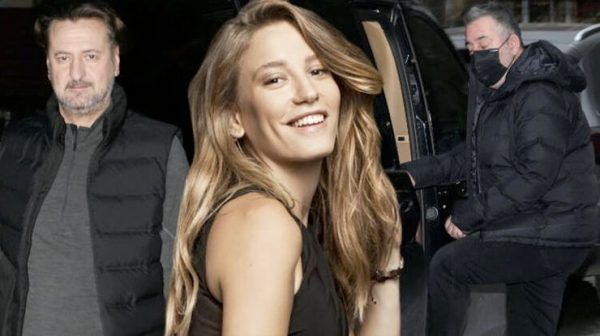 “Serenay Sarıkaya is gone, problems too,” – this is how the Posta tabloid headlined its news, which reports that Cem Yilmaz had met with businessman Muzaffer Yıldırım in his office in Levent the day before. Old partners held business negotiations that lasted 5 hours. Recall that they had a falling out after Cem began dating the former girlfriend of Muzaffer Serenay Sarıkaya. But the differences seem to be over. After the meeting, the businessman, when asked if they had reconciled, briefly noted that they were not offended at each other.