Filming of the series Barbaros is postponed 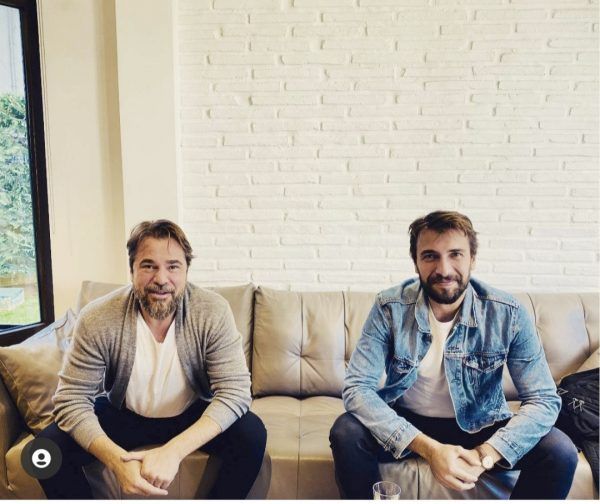 Filming for the series Barbaros starring Engin Altan Düzyatan and Ulaş Tuna Astepe  has been postponed again. According to Birsen Altuntas, ES Film’s project will be released on set in March. Earlier it was reported that the series will begin filming in January, but the work was delayed again. In addition, the company is now busy filming the series of the digital platform Blu TV Yeşilçam.

Given the complexity of the filming and the fact that there will be two directors – Dogan Yumit Karaca for the main scenes and the Egyptian director Adel Adib for scenes of sea battles, most likely, viewers will see the series only in the new season, that is, in the fall. The casting continues.