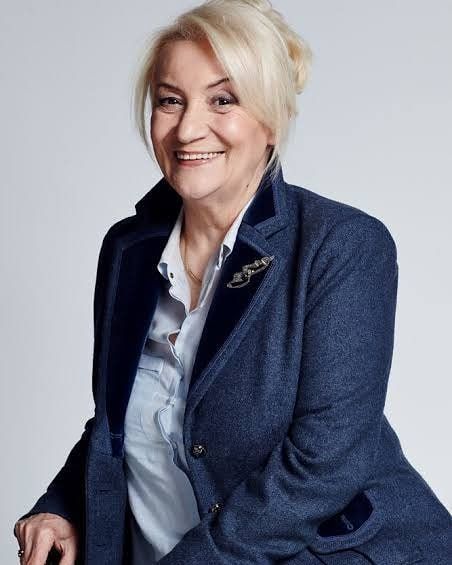 The team of the series The Bandits / Eşkıya Dünyaya Hükümdar Olmaz is saddened by the news from Macedonia.

Leading actress of the project Sabina Toziya, who played the role of Hayriye, went to her homeland in Macedonia during the New Year holidays. When she was ready to return, the woman became ill, and the examination showed a tumor in the brain. Macedonian Minister of Health personally operated on Ms. Sabina. The operation was successful, but the right side of the actress’s body was paralyzed. The management of the ATV TV channel has allocated a private plane that will take her to Turkey, where her rehabilitation will continue. Alas, we will have to say goodbye to the heroine of the series, mother Hayriye will die.