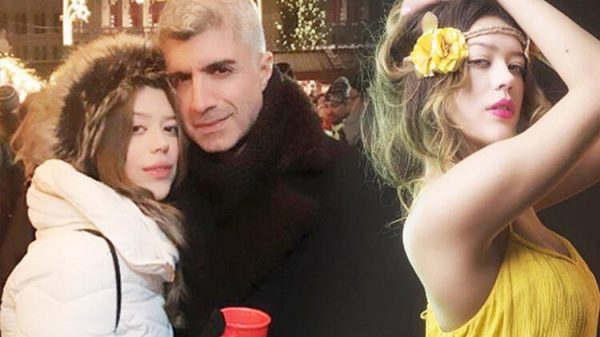 The scandal between Özcan Deniz and his ex-wife Feyza Aktan is gaining momentum. As it became known, Feyza turned to the prosecutor’s office with a statement that during the marriage she was subjected to violence by her husband and his brother Ercan Deniz.

The young woman claims that after learning about her husband’s betrayal, she decided to leave him. However, Özcan beat her on her stomach, threatened to take his brother’s pistol and kill her, and if she complained to the police, he would put out cigarettes on her face. Feyza also complained that she was under strong pressure before marriage, Mr. Deniz demanded that she give up all rights by signing a marriage contract. The actor and his brother categorically deny the charges, pointing out that Feyza cannot present any evidence. These are just words.