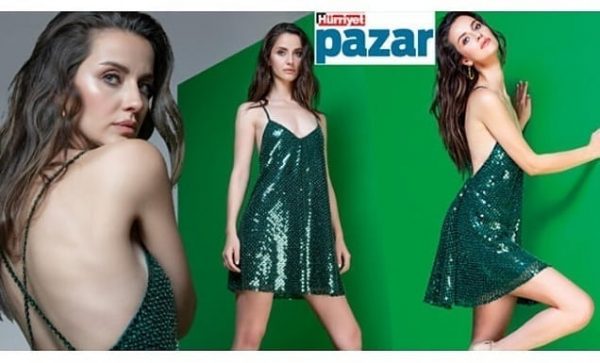 İrem Helvacıoğlu, in her last interview with Hürriyet, admitted that she had moments when she felt psychological abuse. Sometimes people are not even aware of what they are doing. When she worked as a saleswoman in a store, she had to endure harassment from one of the customers. But in the acting profession, this did not happen. Probably because she is tongue-tied and this immediately scares men who have some plans for her.

Most of all, she is worried about the clichés in the TV series, when the heroines are necessarily weak, stupid and awkward, and the heroes are gallant, smart and rich. The idea that a woman always needs a man’s support is traced in the series. Moreover, these ideas are often broadcast by women scriptwriters. Previously, she took part in such projects, but now she clearly realizes that this is not right.