The series “If the king loses”: preparation continues 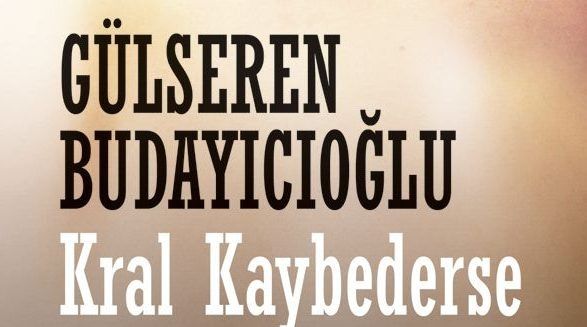 Prominent journalist Oya Dogan said that work on the script for the series If the king loses / Kral Kaybederse continues. The delay in preparation is due to the ambitions of producer Onur Guvenatam: he wants to make a series that will be at the level of Hollywood counterparts, most likely, the project will be released on a digital platform.

We have heard more than once about the ambitions of Turkish producers, but we remind you that, according to Marketing Turkiye, Onur Guvenatam made two of the three most favorite TV series by Turkish viewers in the past year (Apartment of the Innocents and the Red Room), as well as two of the most popular TV series on digital platforms (The Gift and The Protector), so that his ambitions are fully justified and, possibly, will be confirmed by the result that he promises.