Are Nesrin Cavadzade and Gökhan Alkan getting married? 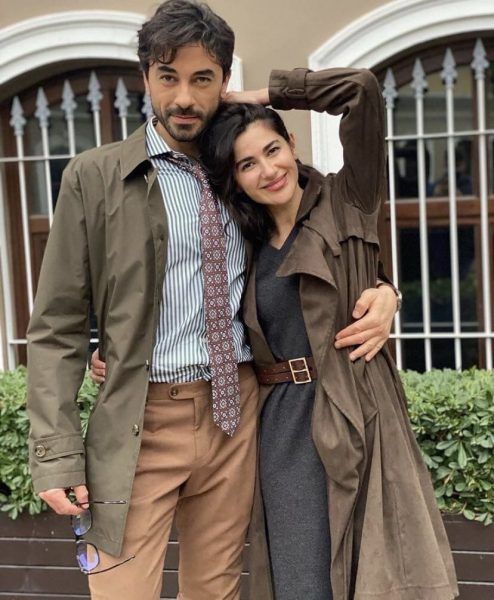 Relations between Nesrin Cavadzade and Gökhan Alkan are developing rapidly. According to the Turkish press, the young couple decided to get married. The lucky event will happen after the end of the pandemic. Nesrin has already introduced her boyfriend to her family, showing that this is no ordinary flirting. The actress has previously stated that she wants to get married and have children, so such a development of relations looks quite logical. The journalists were able to ask the actress’s father a question about the alleged marriage, who replied that the children know better. They, as parents, will not interfere.