Can Yaman and Diletta Leotta: love or publicity stunt? 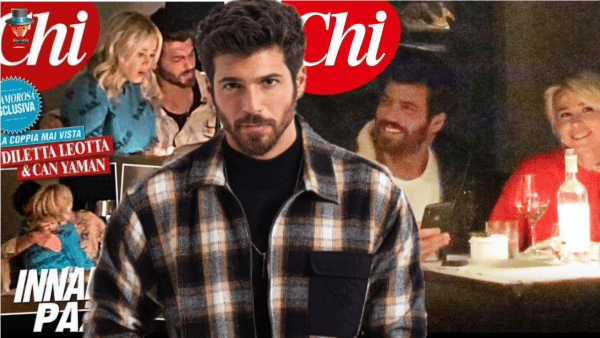 The Italian version of Rolling Stone Magazine publishes an article about Can Yaman, giving its readers details of the actor’s promotion in Italy and calling him “the new idol of imported soap”. The work of the Turkish actor in a spaghetti commercial, and two new series of Can in Italy are also covered. In general, the fans of the actor are well aware of the upcoming work and the magazine did not tell them anything new. But it’s not the same with personal life.