According to Birsen Altuntas, Tansel Ongel has signed a contract to work in 13 episodes of the TV series Apartment of the Innocents / Masumlar Apartmanı, but the producers are thinking about extending the story of his character 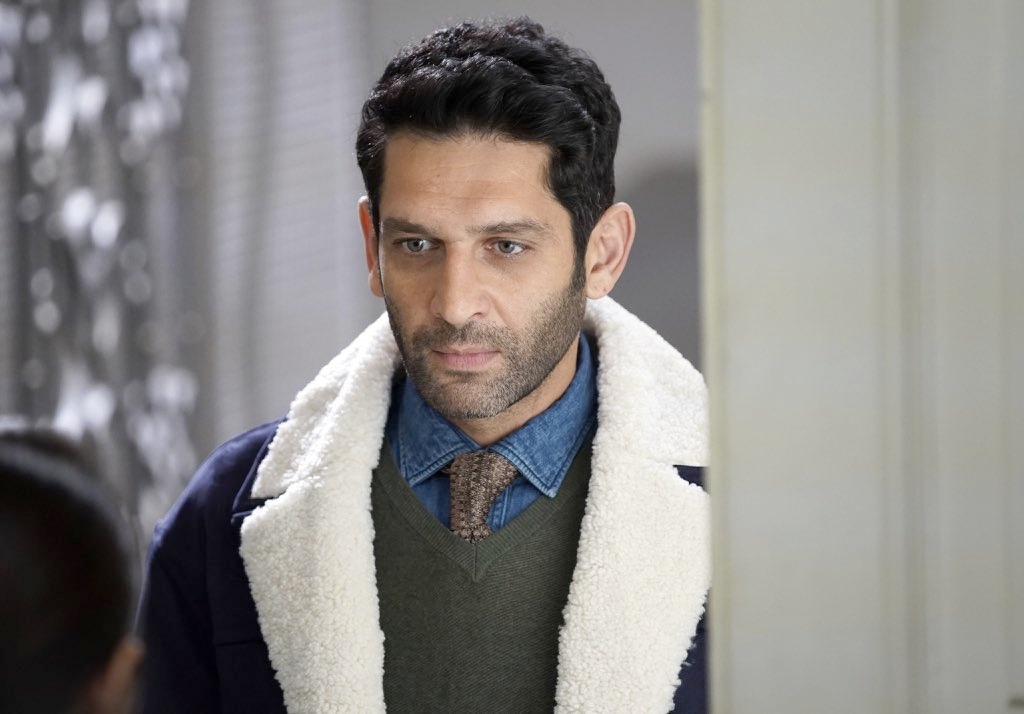 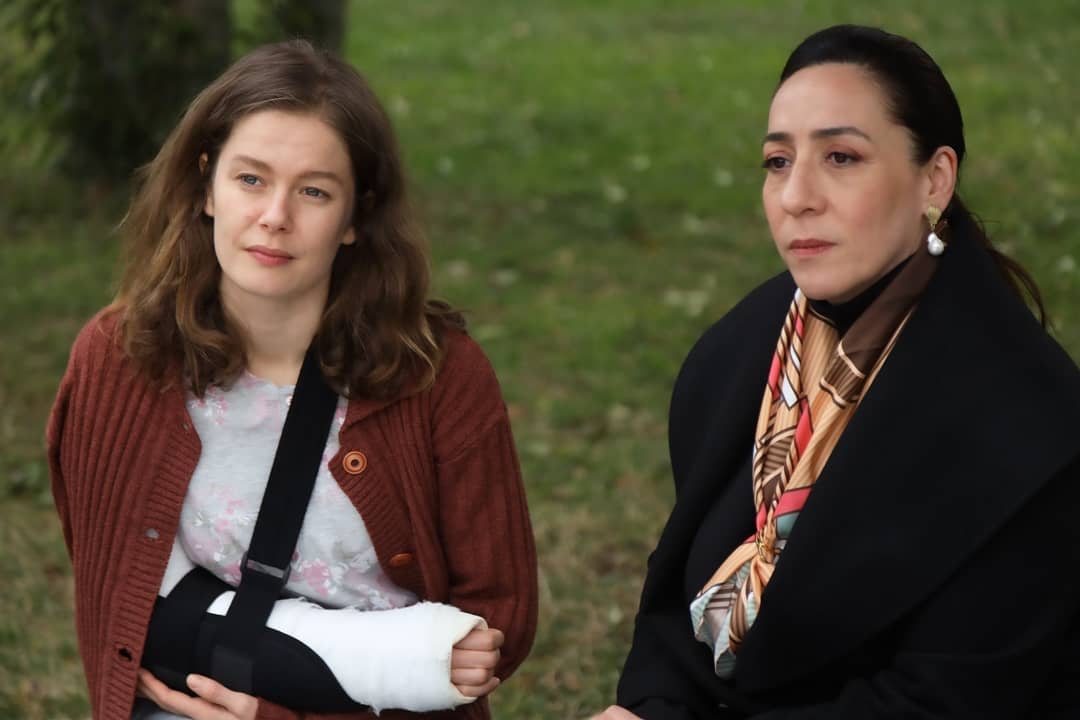 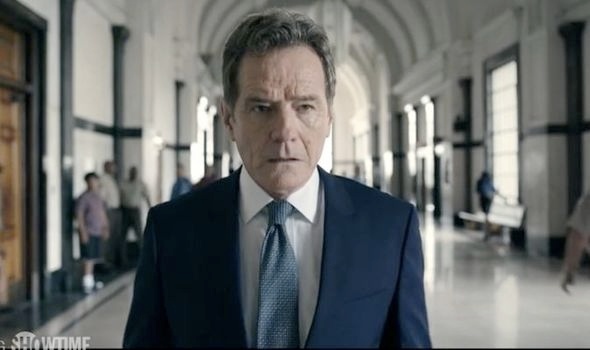 Feriha Eyyuboglu joined the cast of the Show TV series Red Truck / Kırmızı Kamyon. Also, the actress will appear in one of the Netflix series 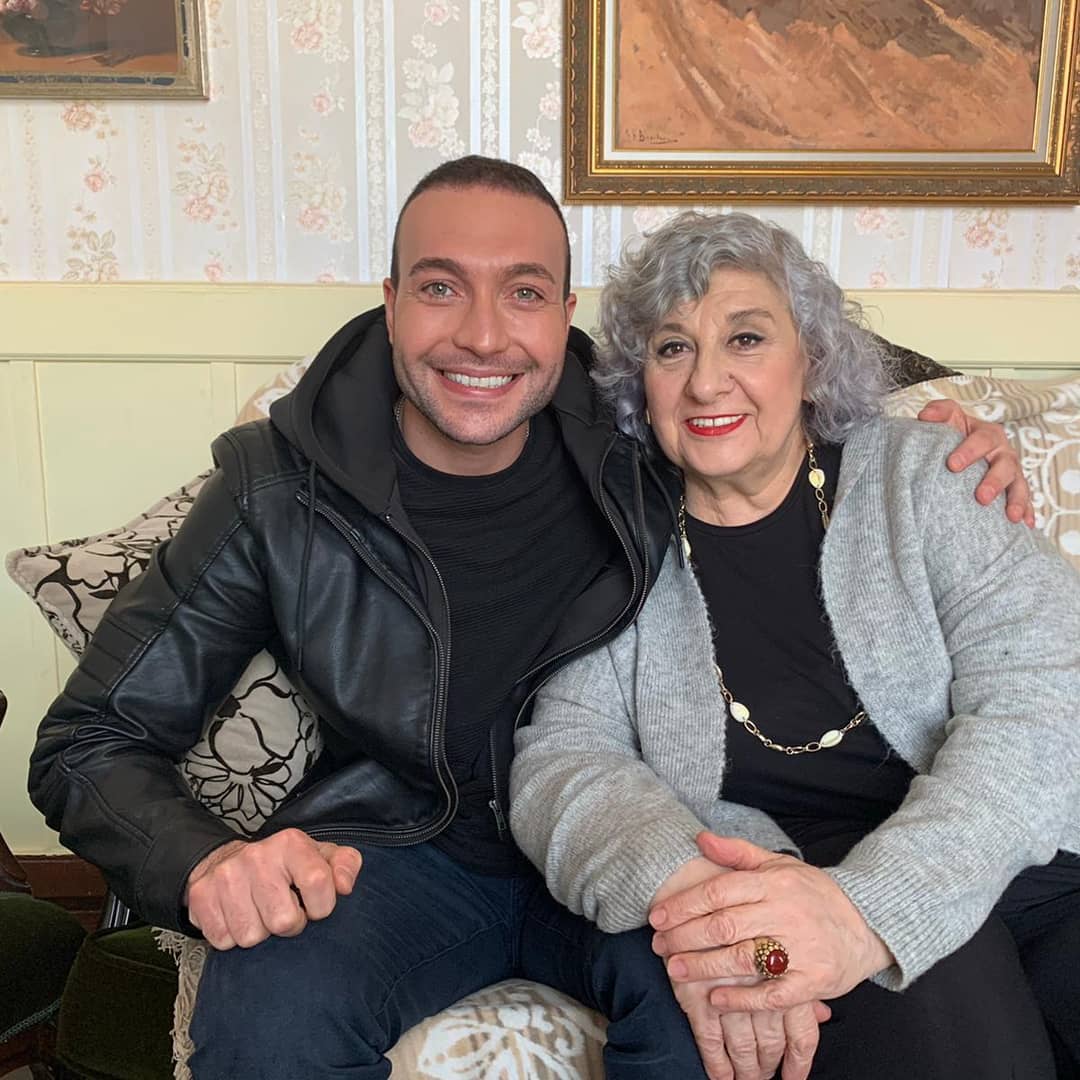 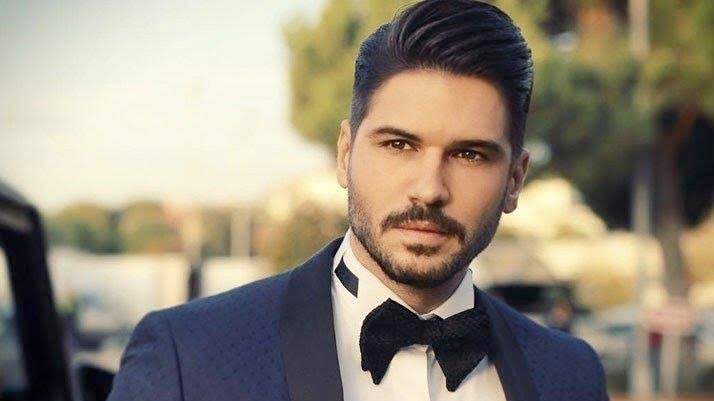 Filming for the digital platform Gain Lines That Divide Us / Bizi Ayıran Çizgi, starring Hazal Subasi and Ozan Dolunay, will begin on February 15 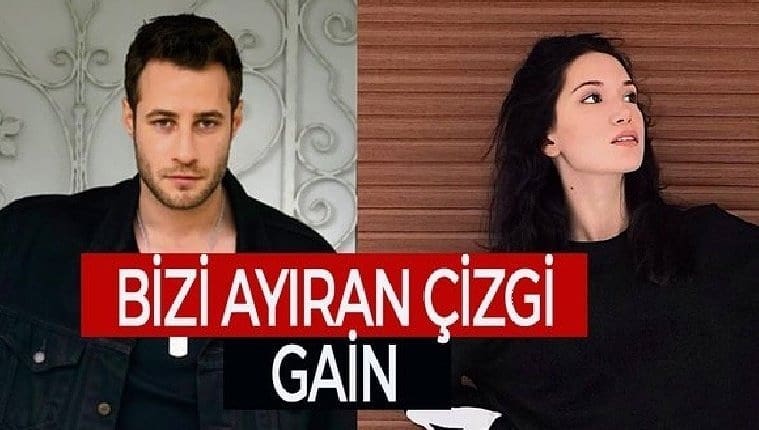 Sevda Erginci shares a photo behind the scenes of the series Awakening: The Great Seljuks / Uyanış Büyük Selçuklu 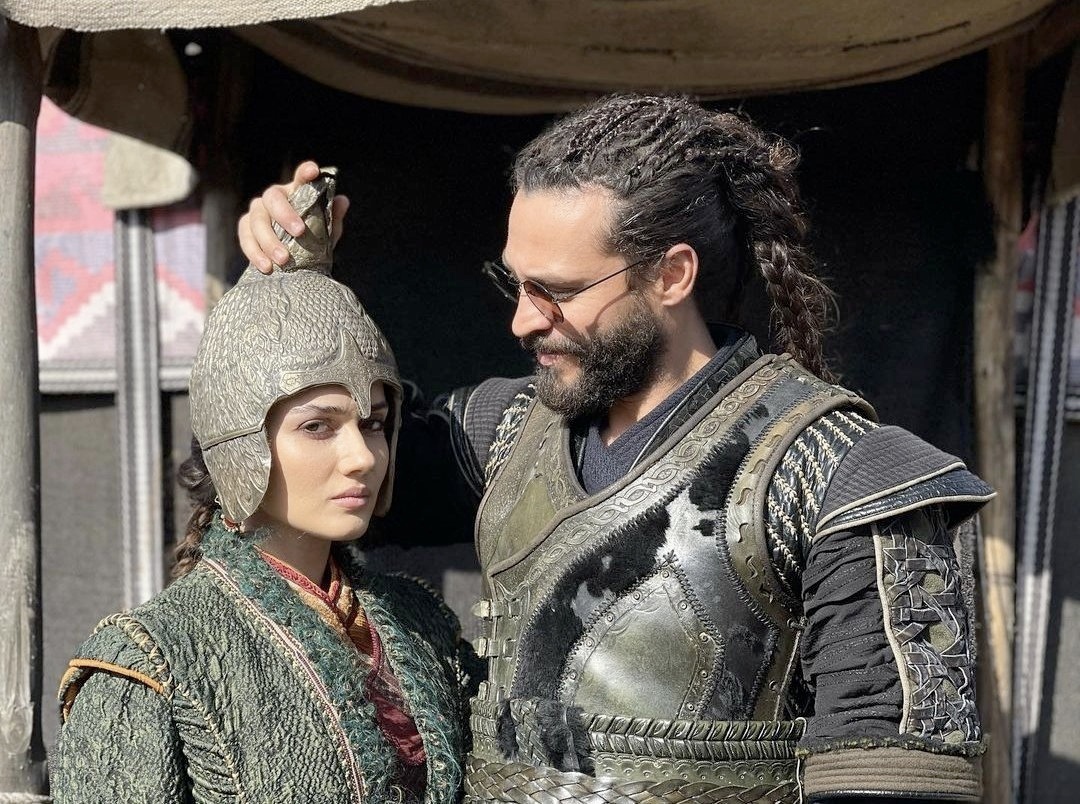 Digital platform Netflix entered the list of the 10 most admired companies in the world according to Fortune, taking 9th place. 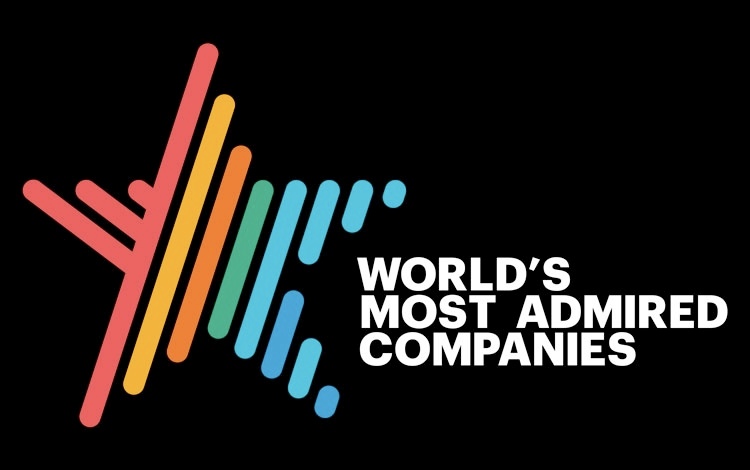 In the new episode of the series Scorpio / Akrep the main character will be wearing a million dollar diamond jewelry. Necklace, earrings and ring were provided by Lion Diamond. During the filming, special security measures were taken on the set. 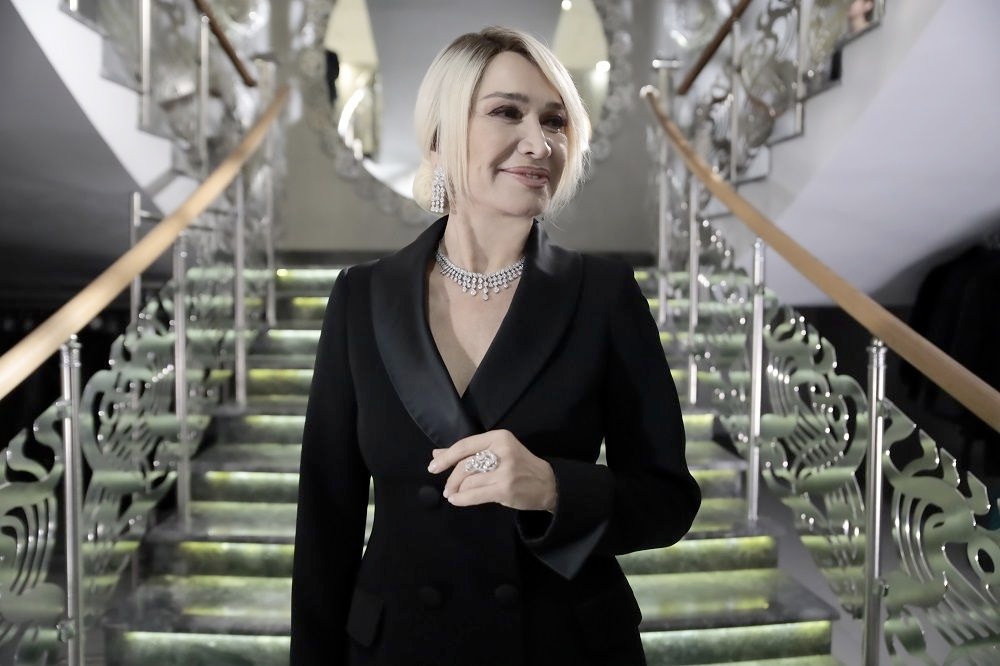 Çetin Sarıkartall, known for his role as Pasa in the TV series The Pit, joined the cast of the series The Bandits / Eşkıya Dünyaya Hükümdar Olmaz. He will play Idris’ brother Demir 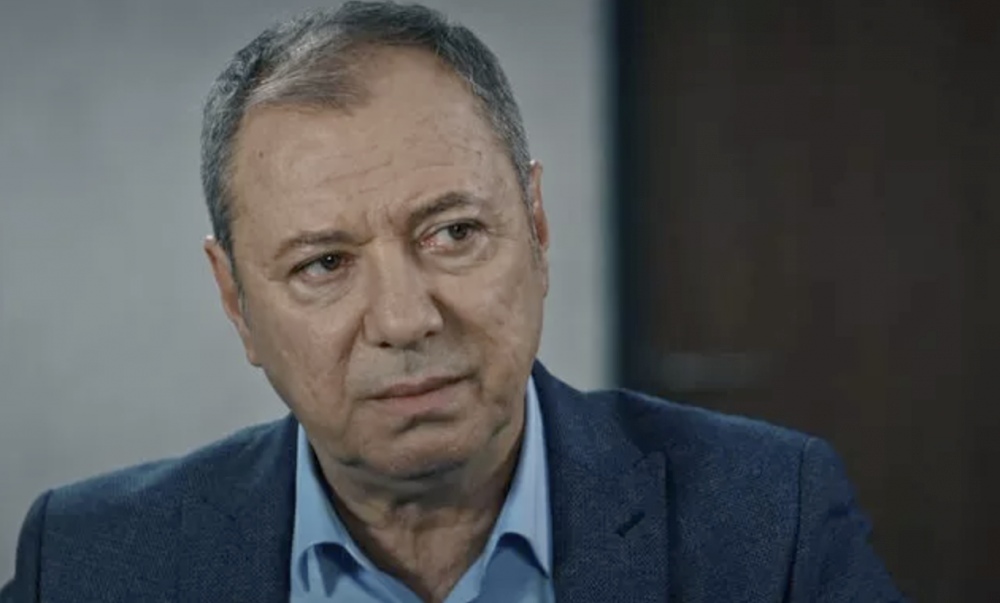 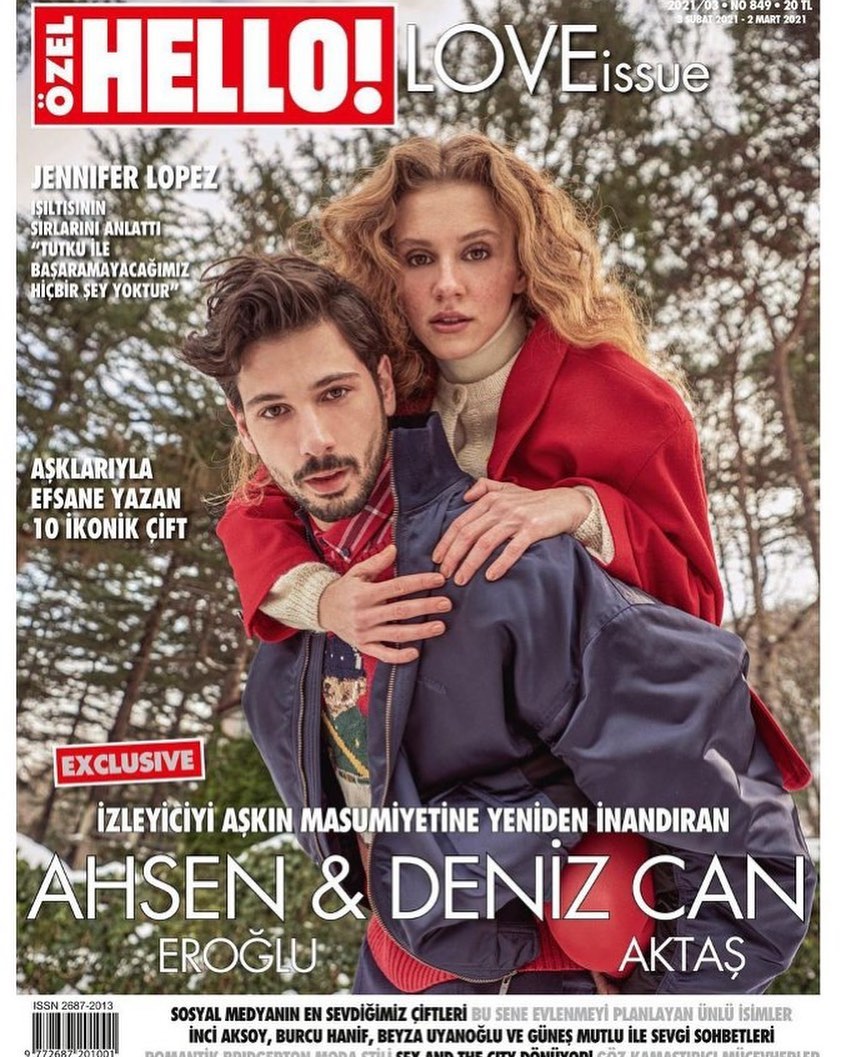 Berk Oktay made an official proposal to his beloved Yıldız Çağrı Atiksoy and she answered “YES!” 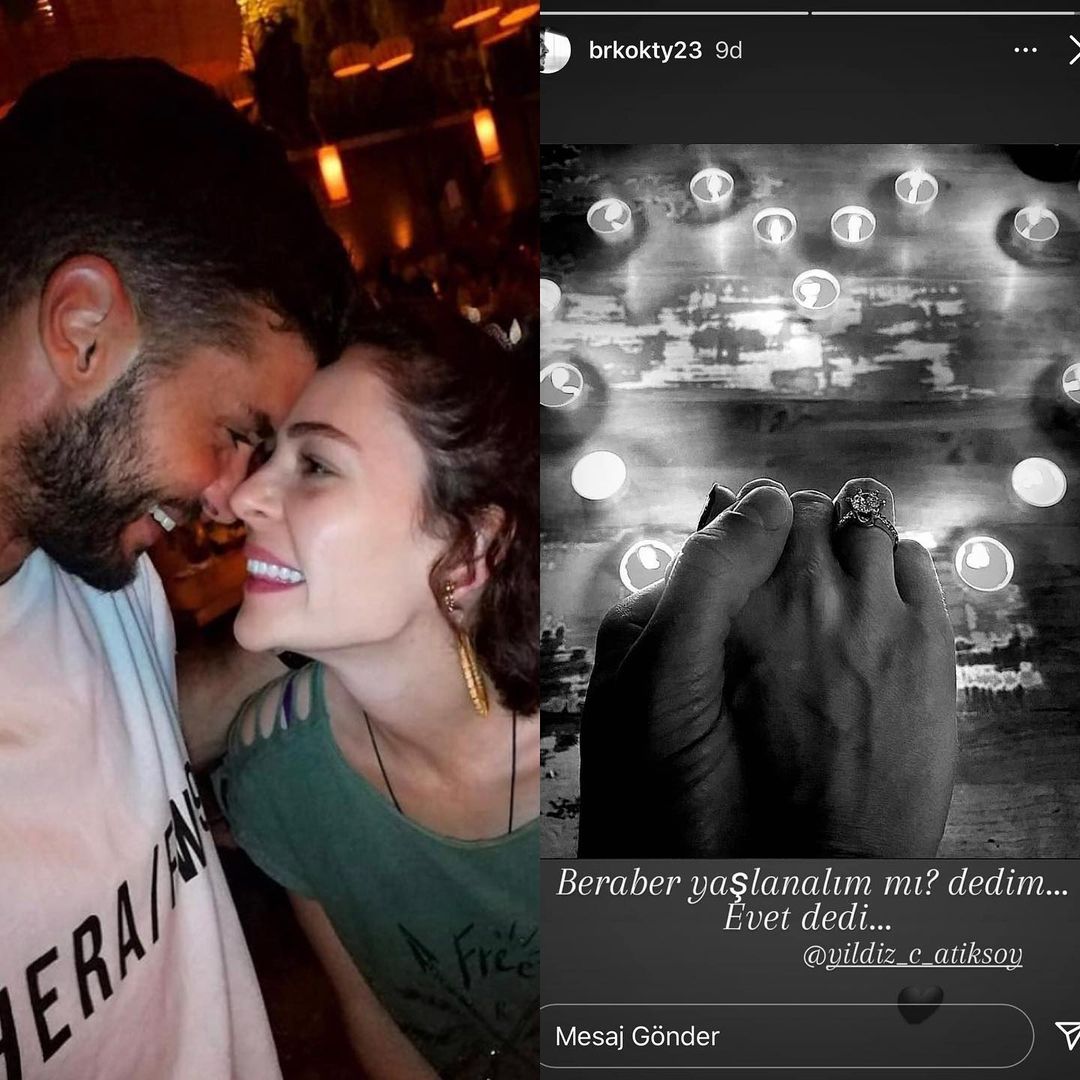 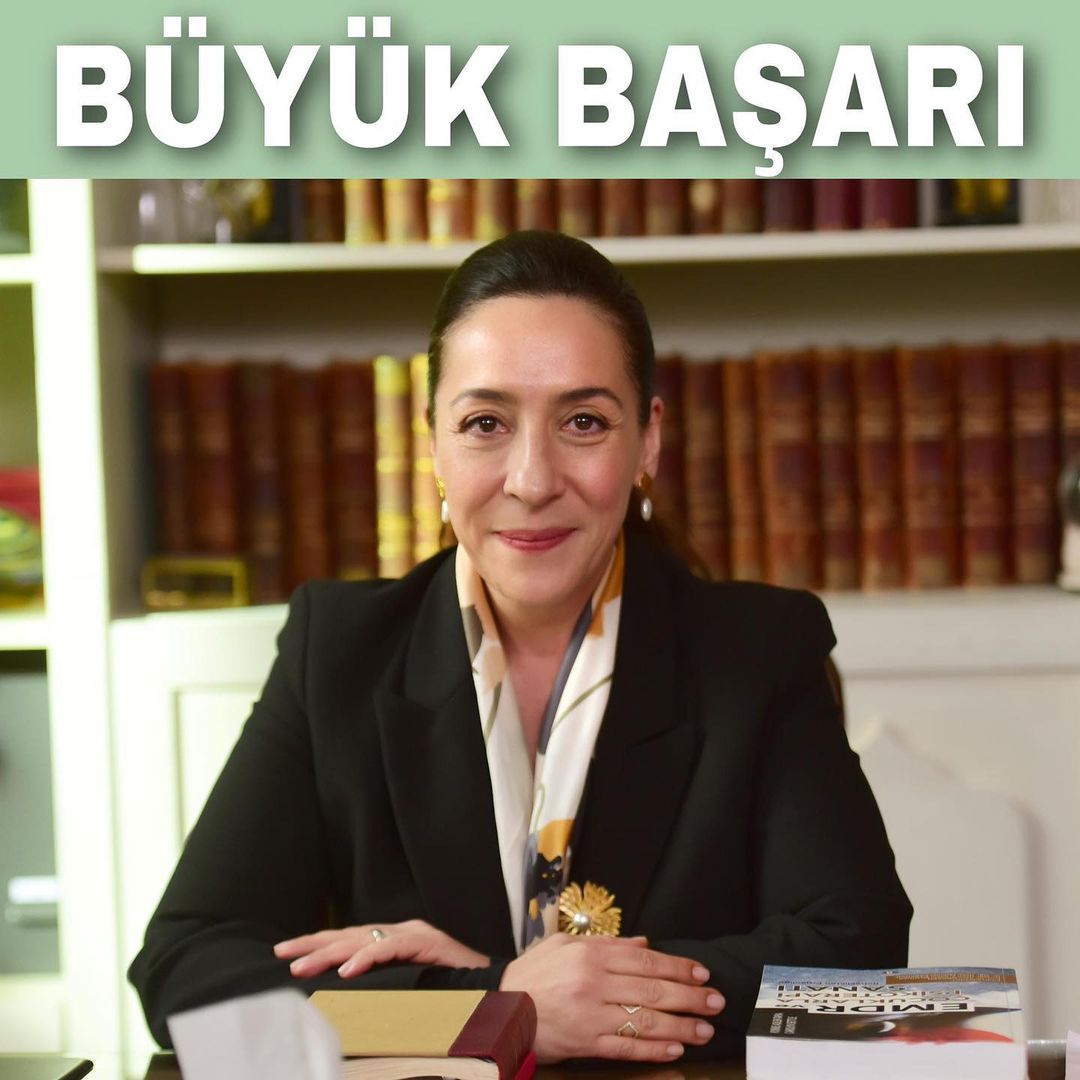 Yesterday the hearing of the custody case of Feyza Aktan VS Ozcan Deniz took place. The parties did not make any statements to the press, as the court ordered the hearing to be held in confidentiality. As it became known, the actor wants to take his son away from his mother. 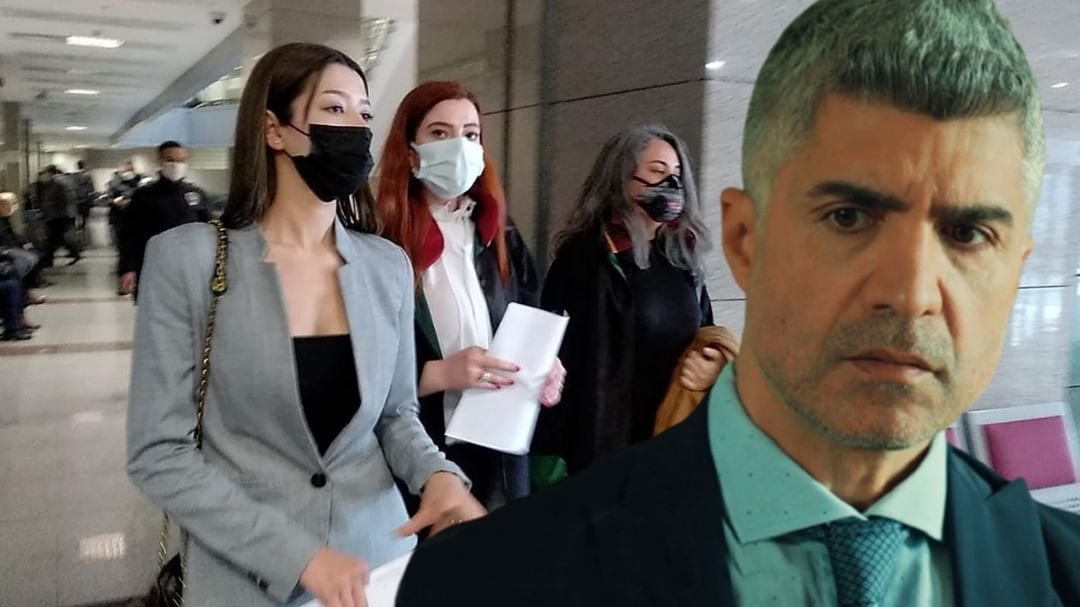 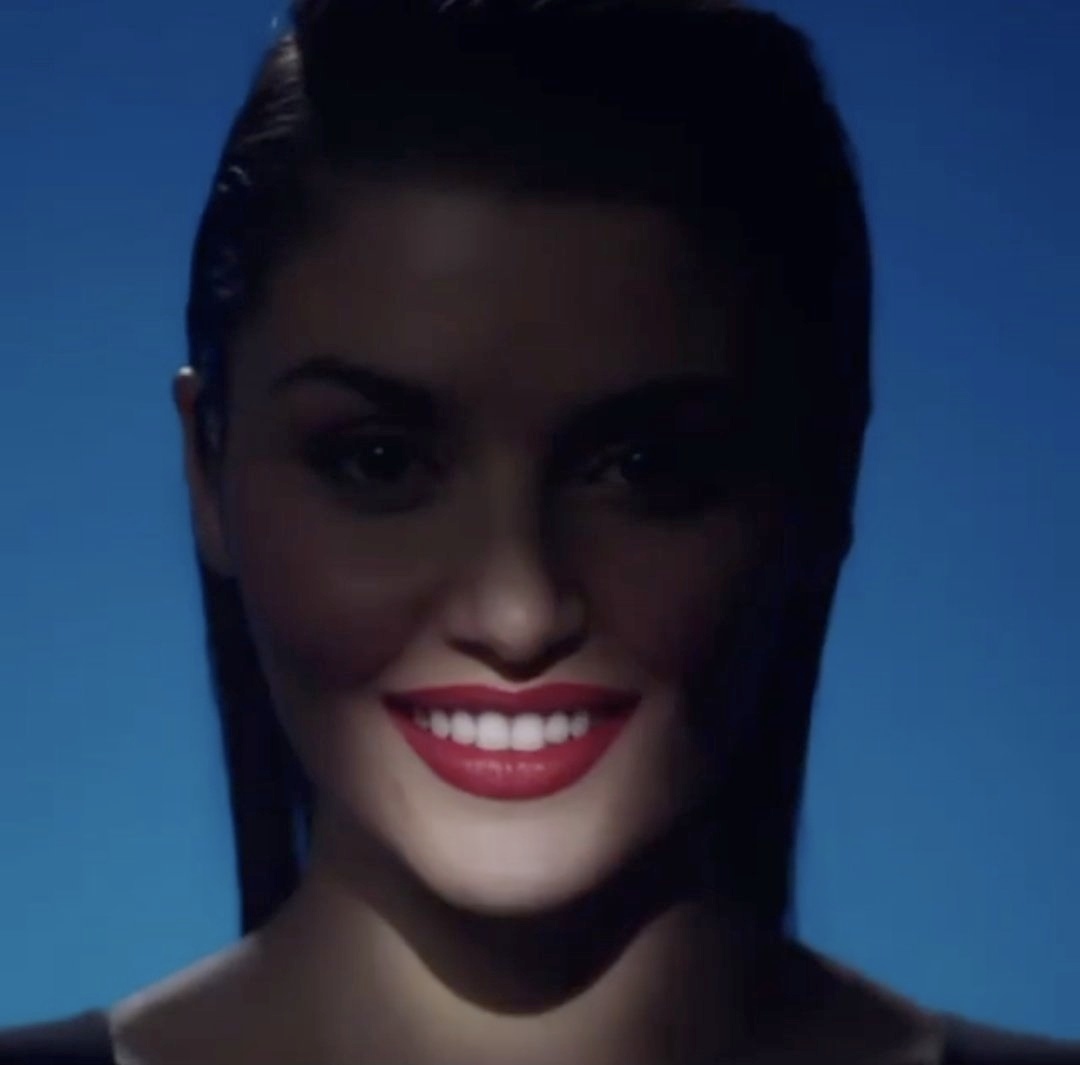 Hazal Kaya admitted that after giving birth she developed abdominal muscle distasis, problems with her back and waist. However, thanks to her physical therapist, she was able to cope with these problems in two months. In addition to physical therapy, Hazal practiced Pilates, which she has been doing for many years. 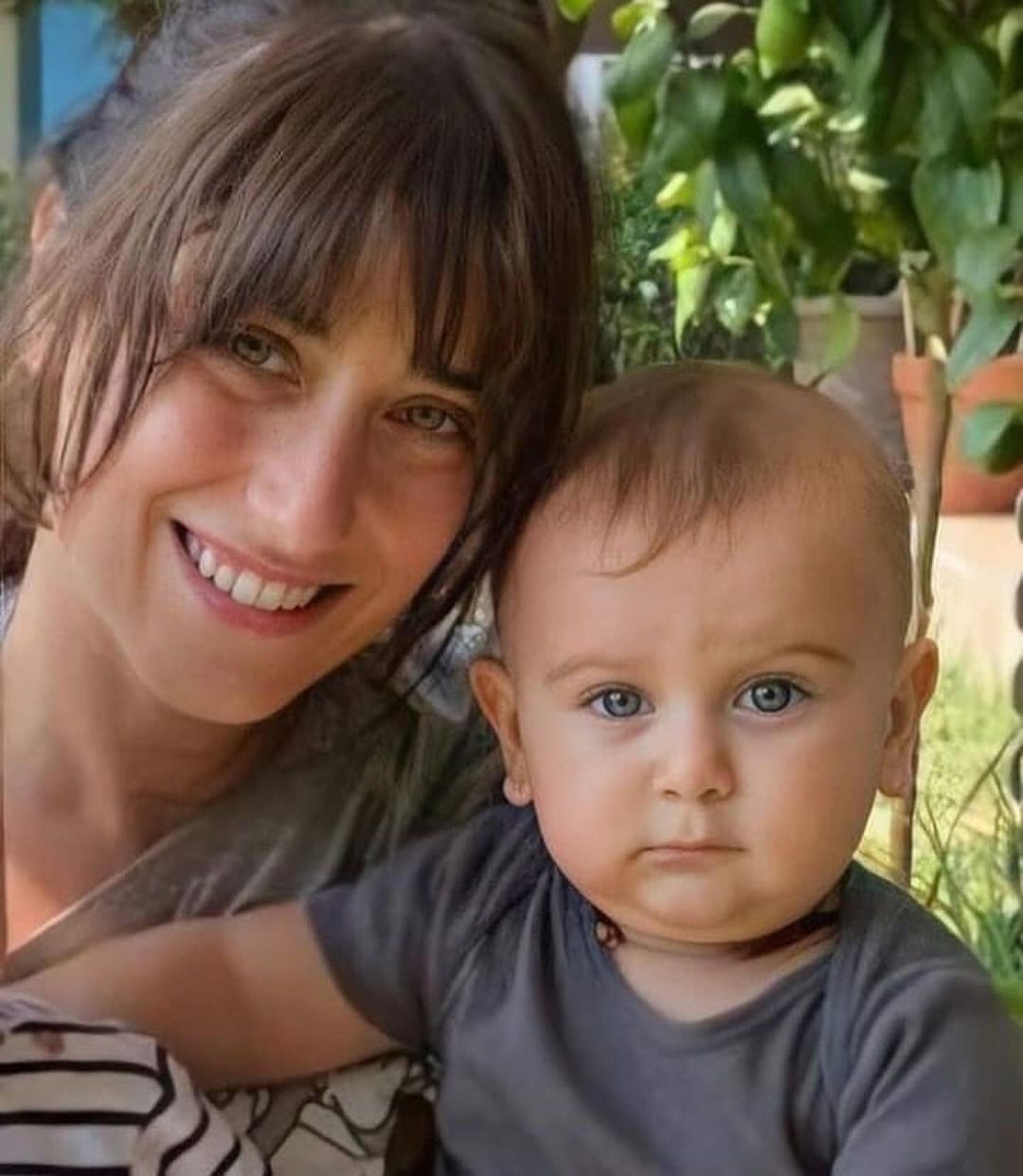 According to the “Snob” publication, Serhat Kiliç is dating the writer Ozl Esmergul 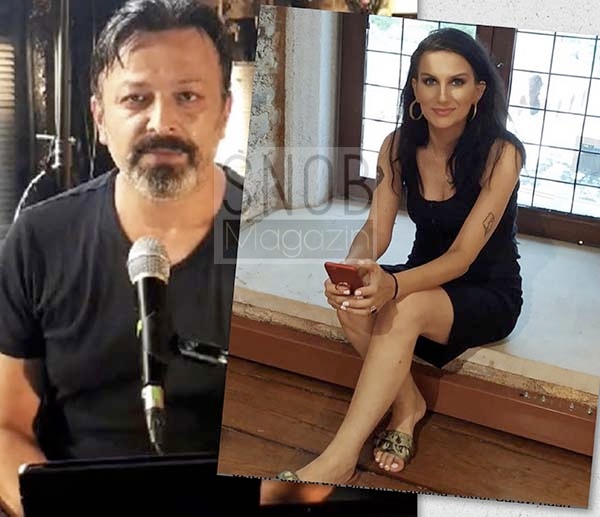 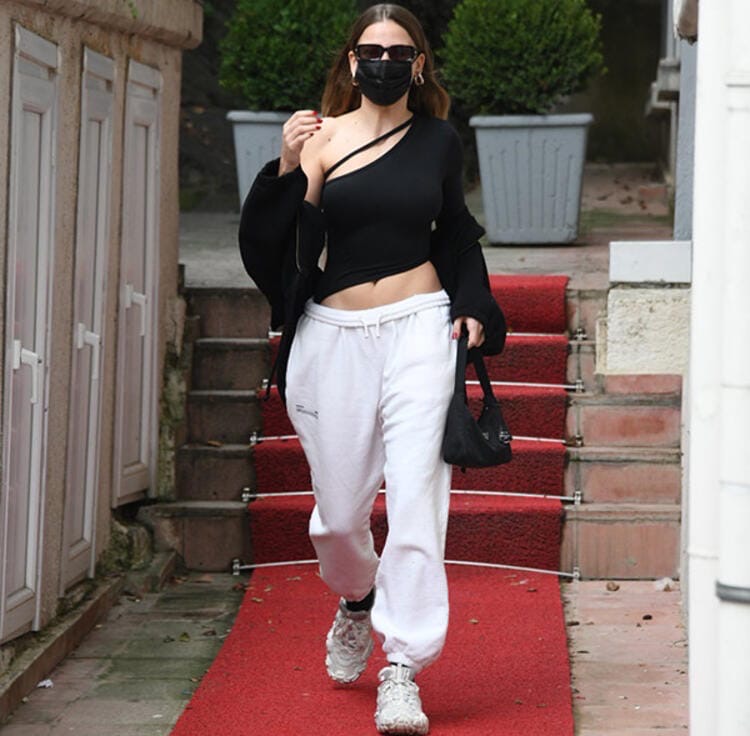 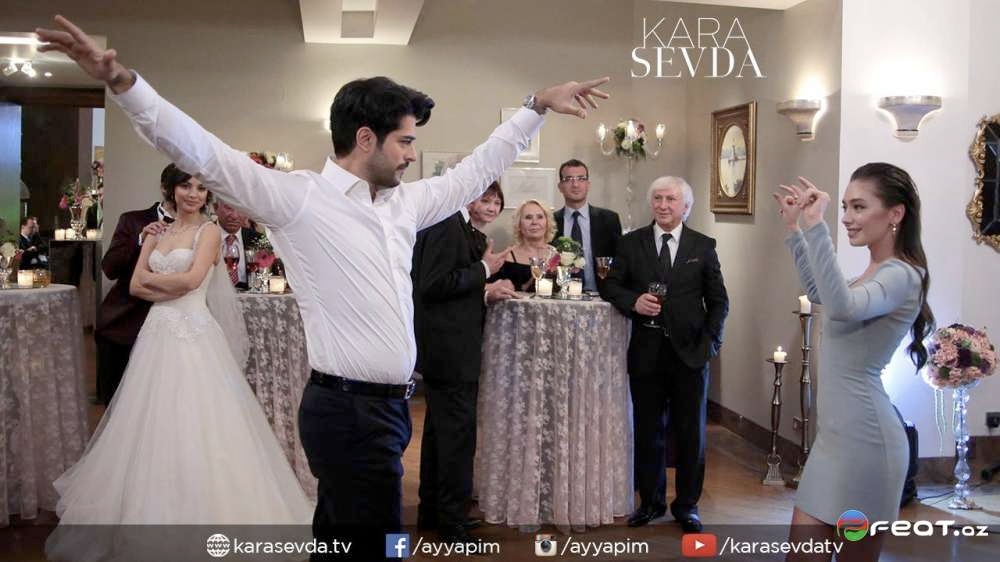 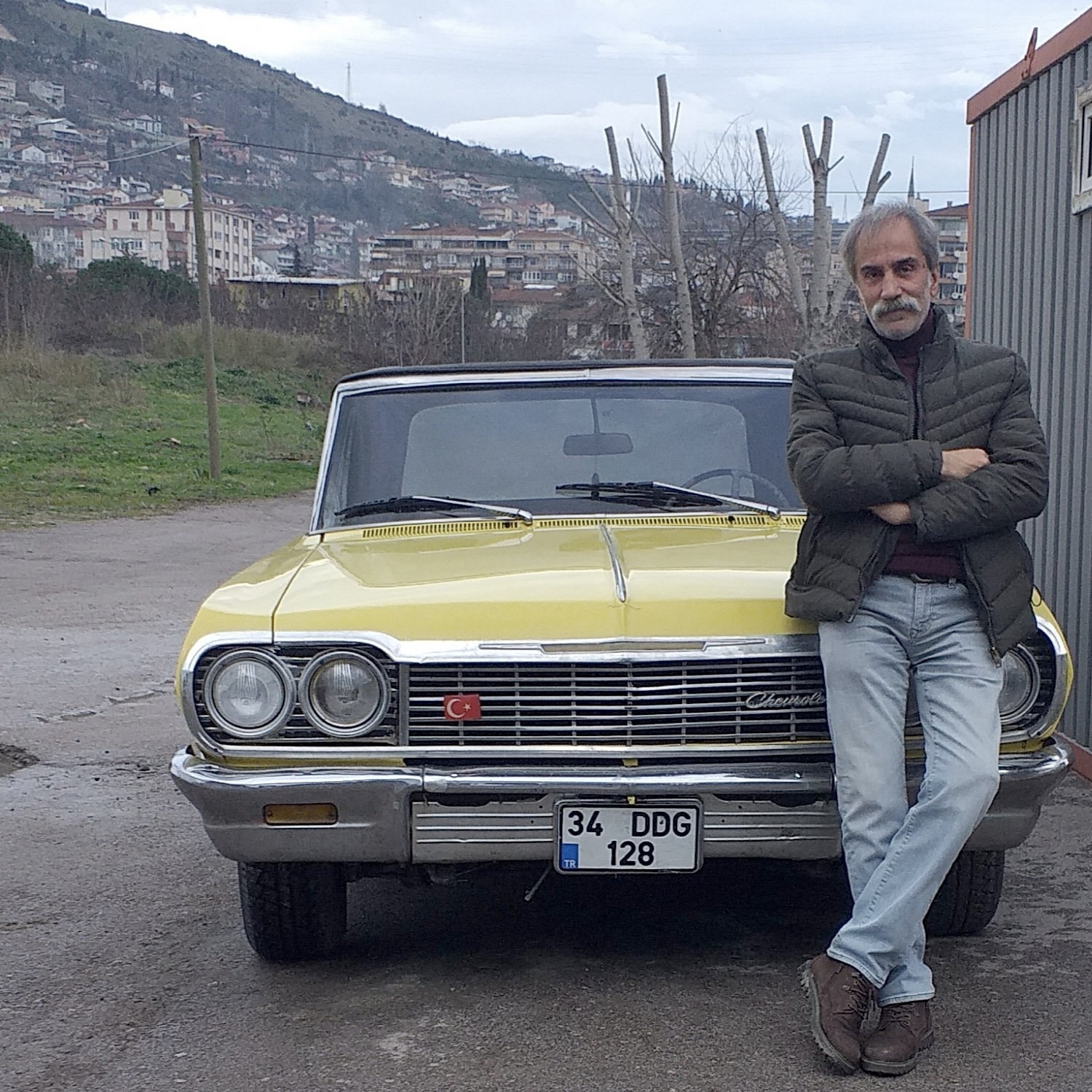 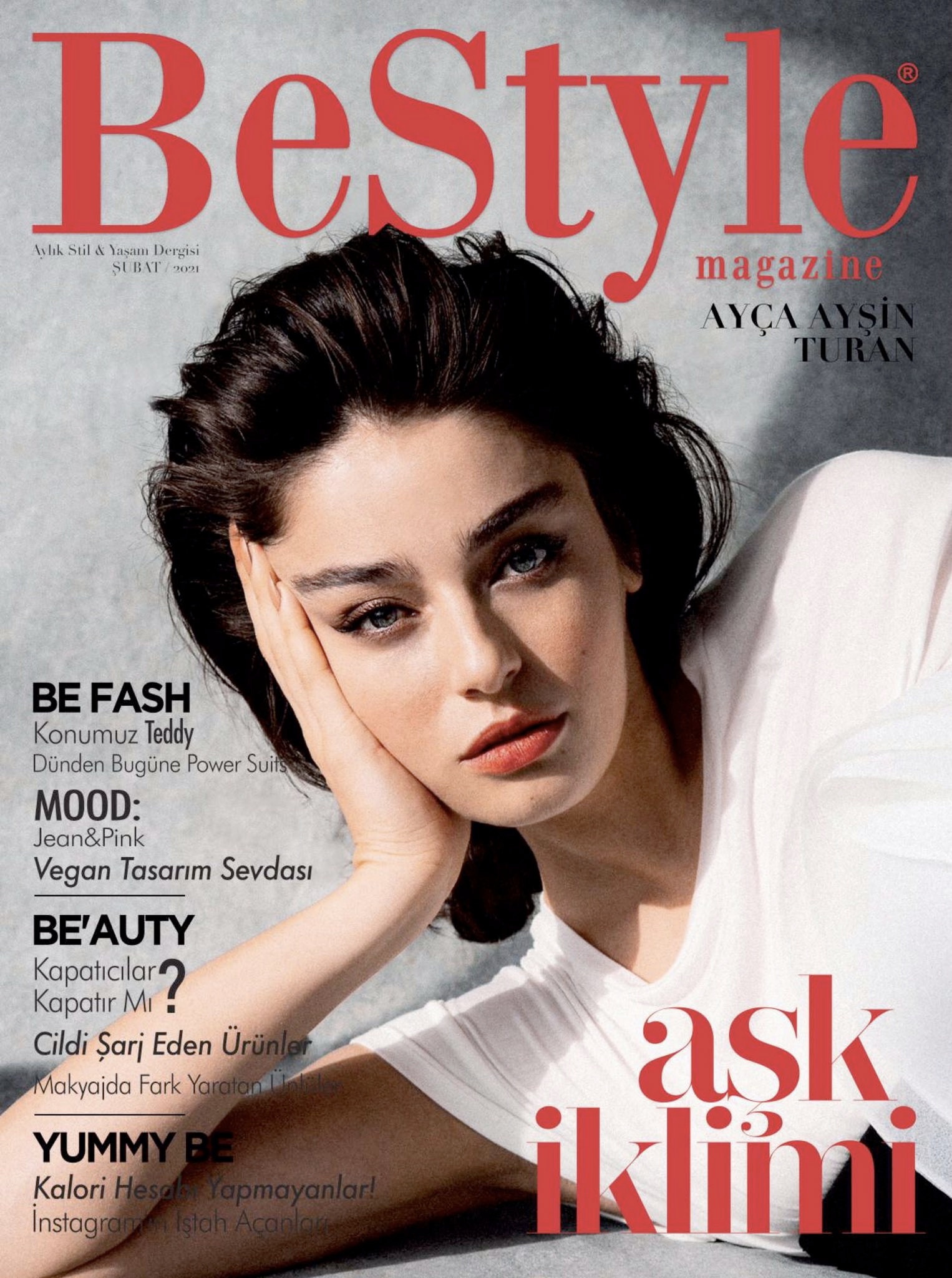 Filming of the series The Bandits / Eşkiya Dünyaya Hükümdar Olmaz has been stopped until Monday. The official reason is that the series won’t air next Tuesday due to a football match, so the crew was given time off. 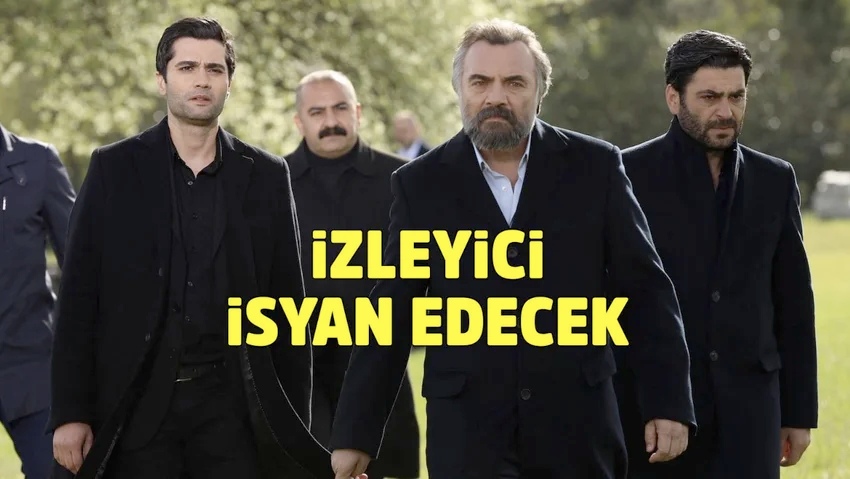