Love Is In The Air continues to conquer Spain 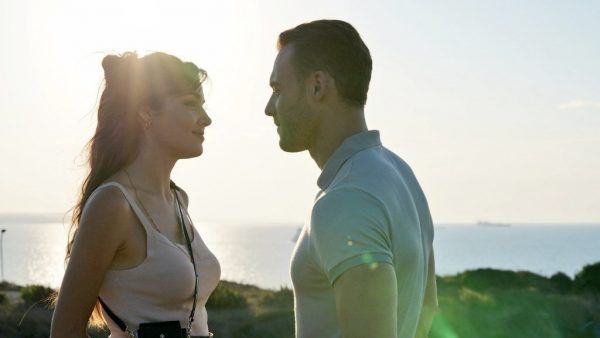 The series Sen Çal Kapımı / Love Is In The Air, which airs in Spain on the central television station Telecinco, continues to retain an excellent audience. Yesterday the series was watched by 2 million 215 thousand viewers and 12.1% of the share. Considering the excellent performance of the series, Mediaset decided not to reschedule the show to the small channel Divinity, continuing to broadcast on the central channel. Kerem Bursin has become the new idol for the romantic Spanish spectators. Telecinco’s main rival, Antena3, continues to air the Woman / Mujer series with a score of 2 million 327 thousand viewers and 18.7% share.