When does the series Organization / Teşkilat premiere? 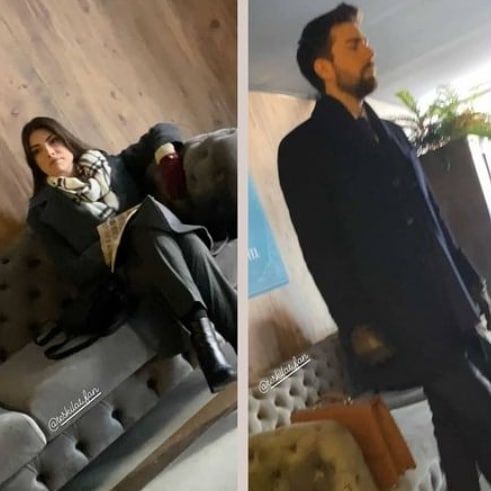 The teaser for the series Organization / Teşkilat is ready and will air in the near future. The time of the premiere of the project is not known, but we recall that the series God forbid! makes the finale for the 32nd episode, and perhaps the Organization (the name will be changed) will be put on Sunday.

This is the story of a task force that was formed at the National Intelligence Agency. Its task is to fight both internal and external enemies. The goal of the officers is to protect their country and the profession dictates its own rules in personal life. They must be ready to complete the task at any time. This is a story about heroes who sacrifice everything for their homeland, about their work and problems in their personal lives, as well as relationships in a group.

Produced by TIMS&B. The scriptwriter is Ethem Ozisik. Çağlar Ertuğrul, Deniz Baysal, Ezgi Eyüboğlu, Tuncer Salman and Mesut Akusta are in the cast of the series. The director of the project is Yagiz Alp Akaydin, who previously worked on the series The Oath / Soz of the same company. The series will be broadcasted on the state TV channel TRT1.