Engin Günaydın in the Netflix series 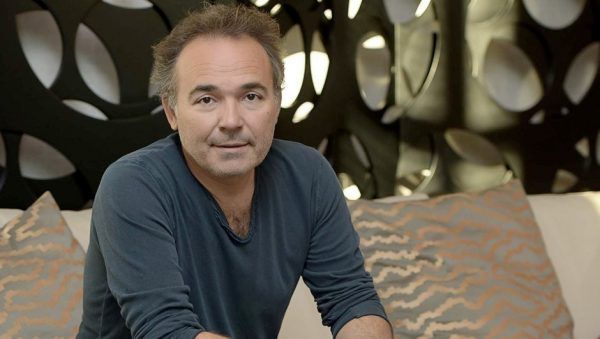 Engin Günaydın begins work on a new series for the digital platform Netflix. The actor also acts as the scriptwriter, and, as journalist Birsen Altuntas assures, this story will shock the audience. Produced by İmaj Yapım. The directors are brothers Taylan, who have already worked with him in the TV series The Magnificent Century and in the film Azizler, which was also released on Netflix.