Today Kıvanç Tatlıtuğ and Başak Dizer are celebrating their fifth wedding anniversary. The couple got married in Paris. 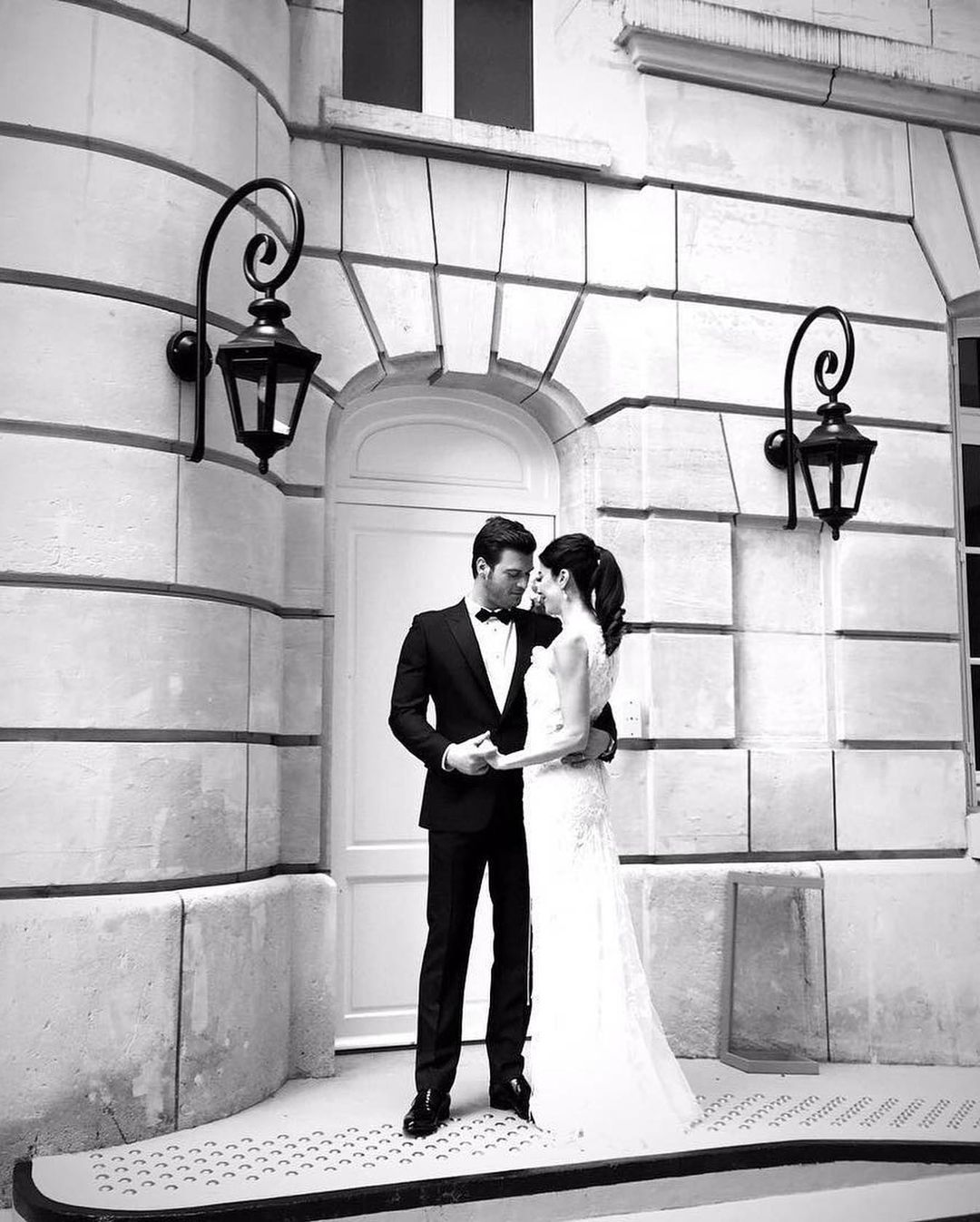 A major operation to combat drug trafficking began in Turkey this week. Searches and detentions are carried out throughout the country. In Istanbul, the lead singer of the Rubato group Ozer Arkun was detained. Illegal substances were found in his house 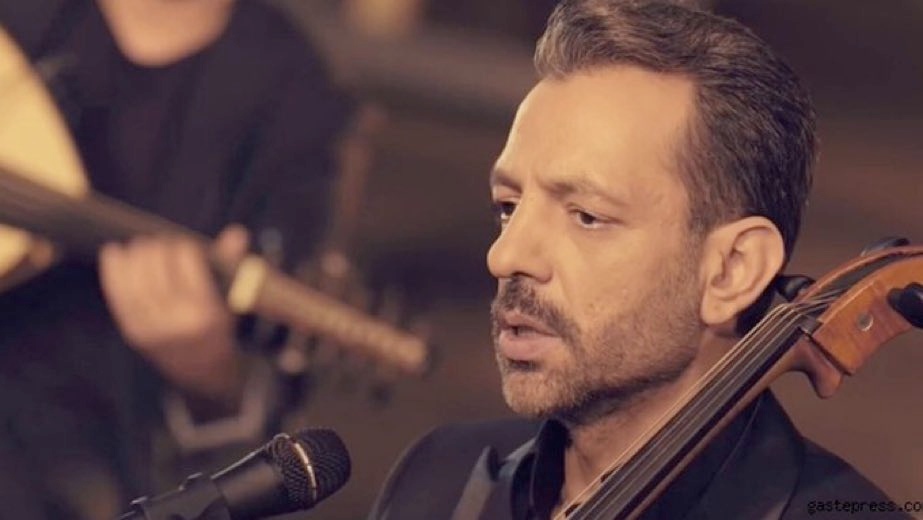 Turkish digital platform Blu TV continues to attract audiences with new projects. As it became known, the Amazon platform agreed to provide the rights to broadcast the German youth series We Children From Bahnhof Zoo, which is the original project of Amazon on Blu TV. What the Turkish platform provided its colleagues in return has not yet been reported. 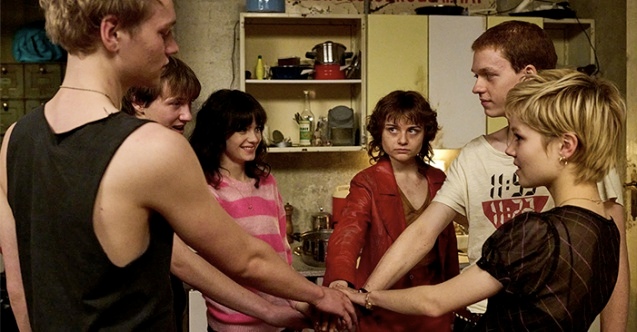 We Children From Bahnhof Zoo

The world famous Turkish singer Tarkan was inspired by Pink’s song “Cover Me In Sunshine”, which she performed with her 9-year-old daughter. As it became known, he began writing lyrics and music, creating songs for his two-year-old daughter. Thus, the singer wants to attract a completely new, younger generation. 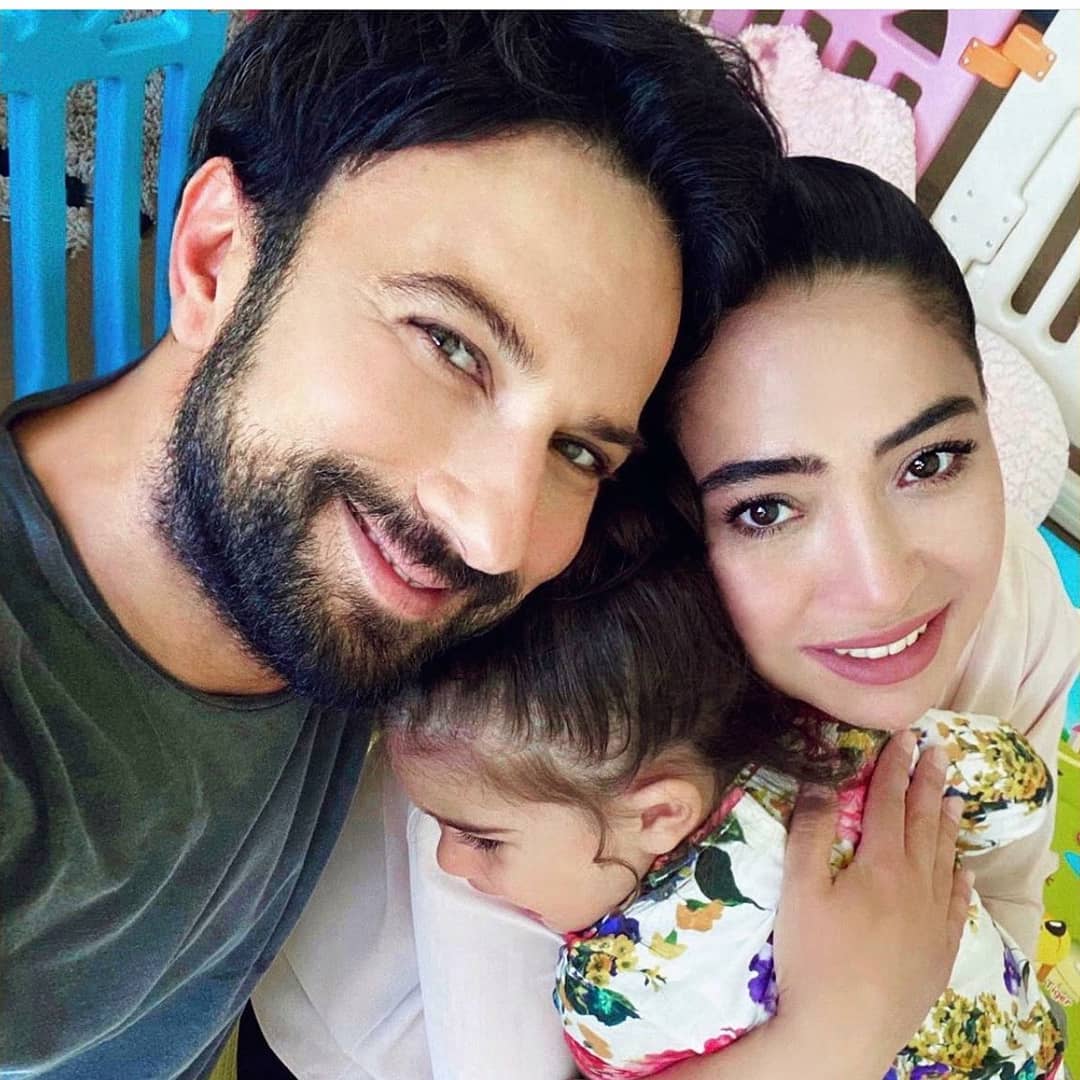 Meltem Miraloglu, who was allegedly kicked out of the house by her elderly husband in the cold, announced that she was fine. She does not appear on social networks, as she is experiencing the loss of her father. All rumors that she disappeared somewhere are untrue. 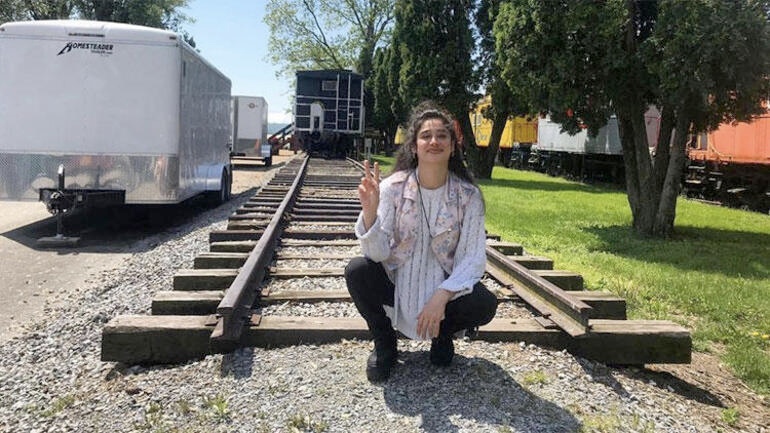 Cemal Can Canseven has been spotted at the gym. As the actor said, the coronavirus he suffered did not affect him much. On the contrary, he even enjoyed sitting at home, watching films and reading books. He is now completely healthy and ready to go. 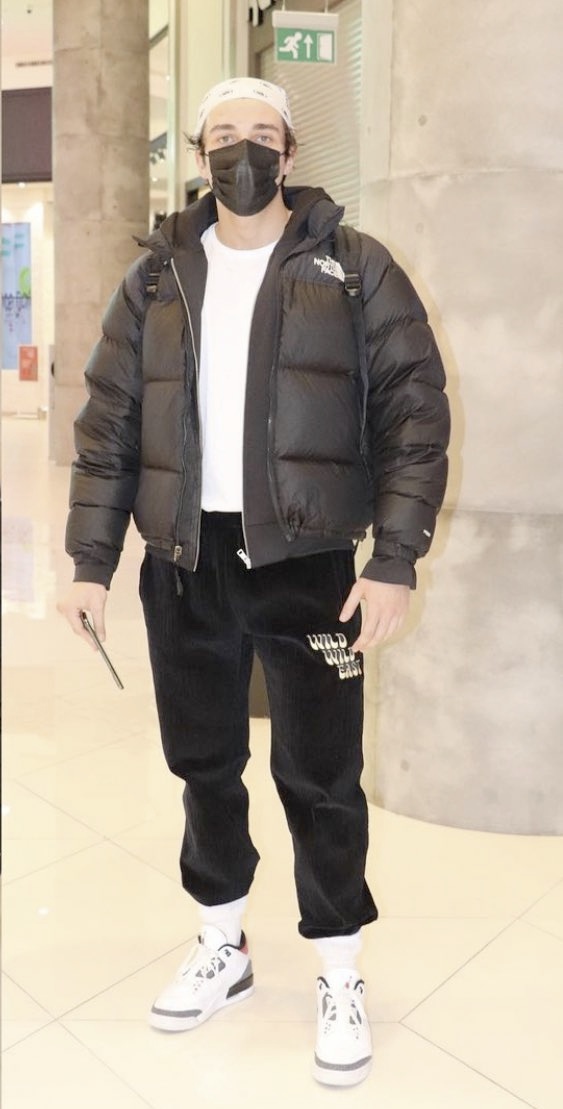 According to Takvim, Serenay Sarikaya is advertising a hotel in the Maldives in exchange for free accommodation. A day’s stay at the hotel costs 30 thousand Turkish lira. 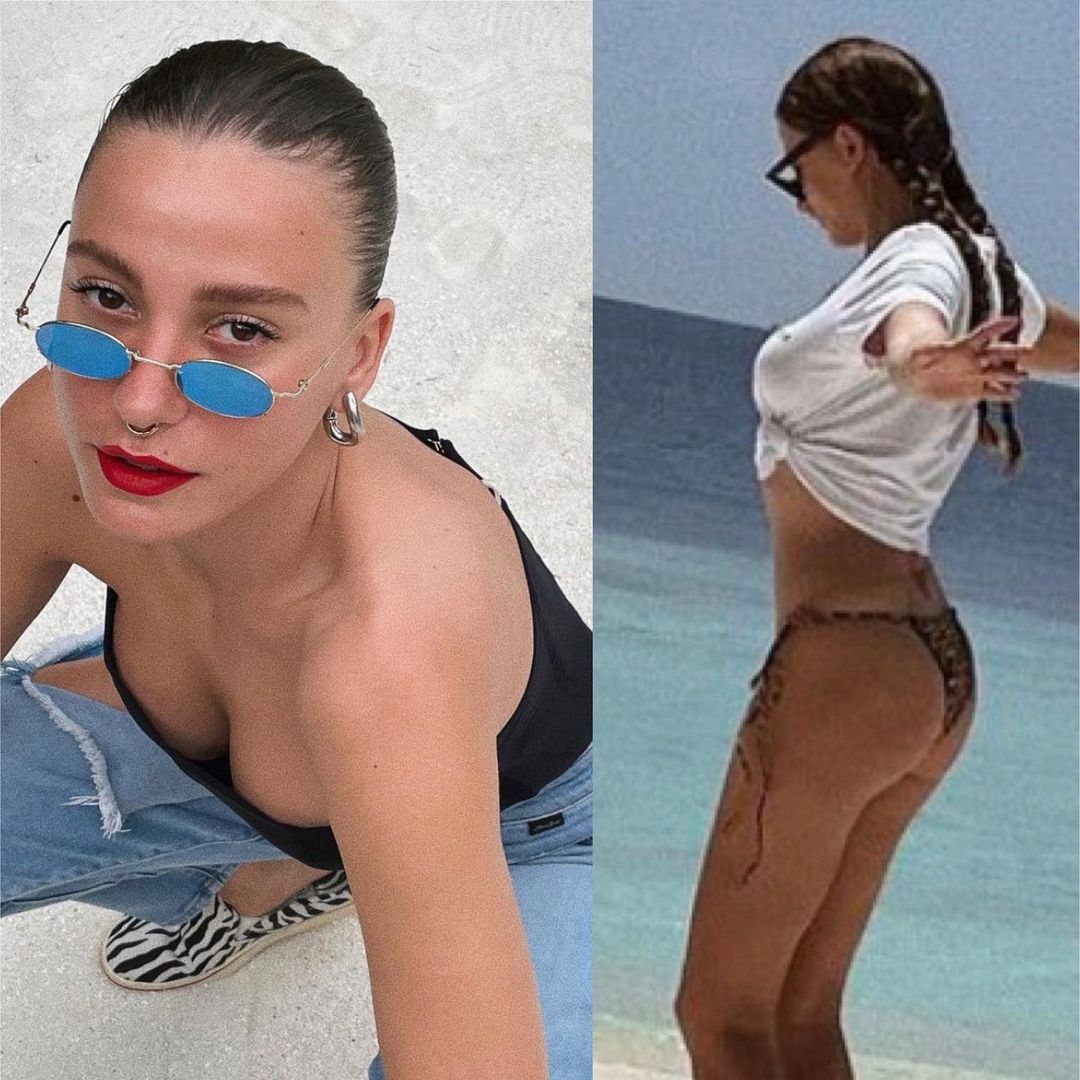 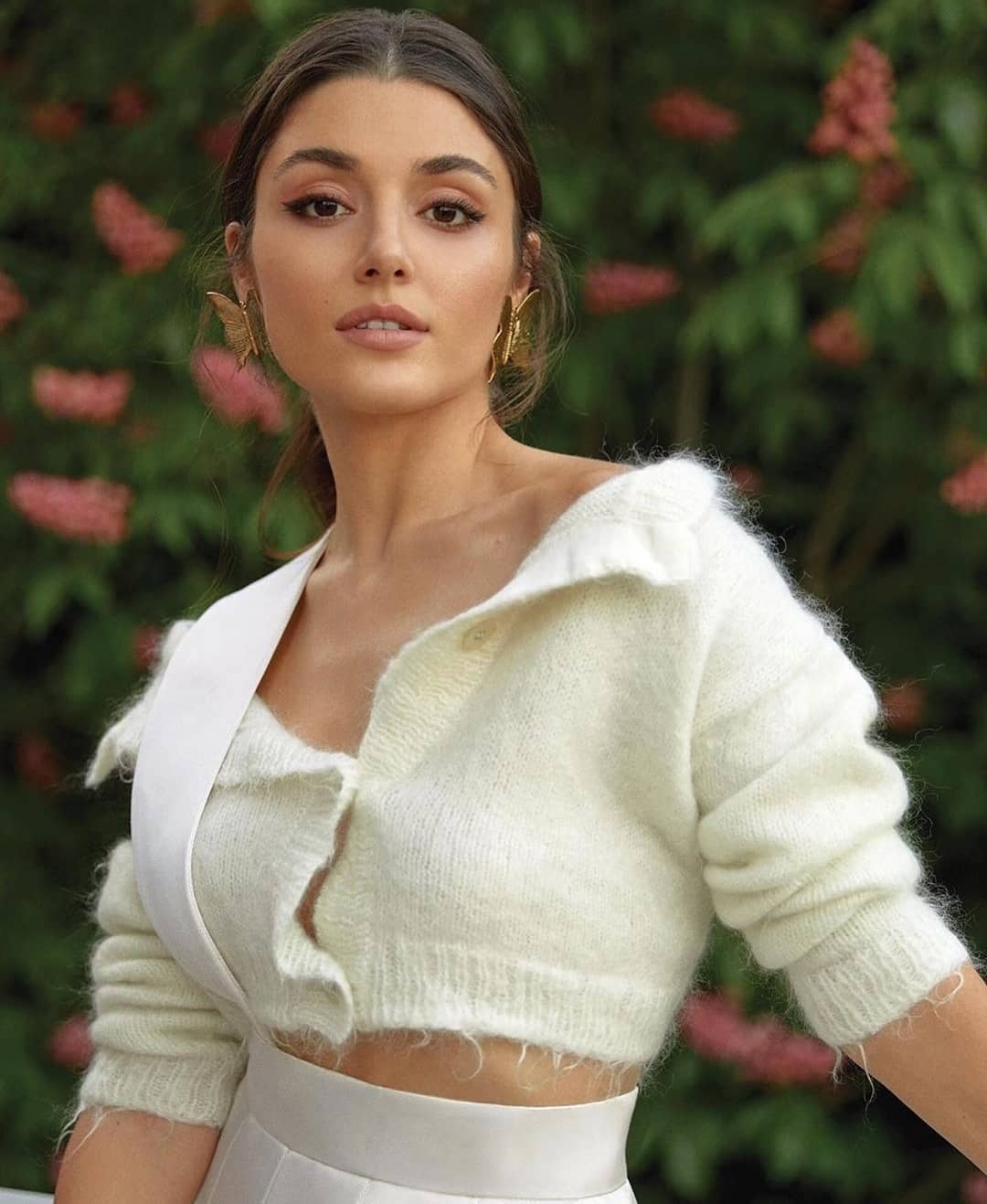 Zeynep Tugçe Bayat, who completed work in the TV series The Ottoman / Kuruluş Osman, went on vacation to Mexico 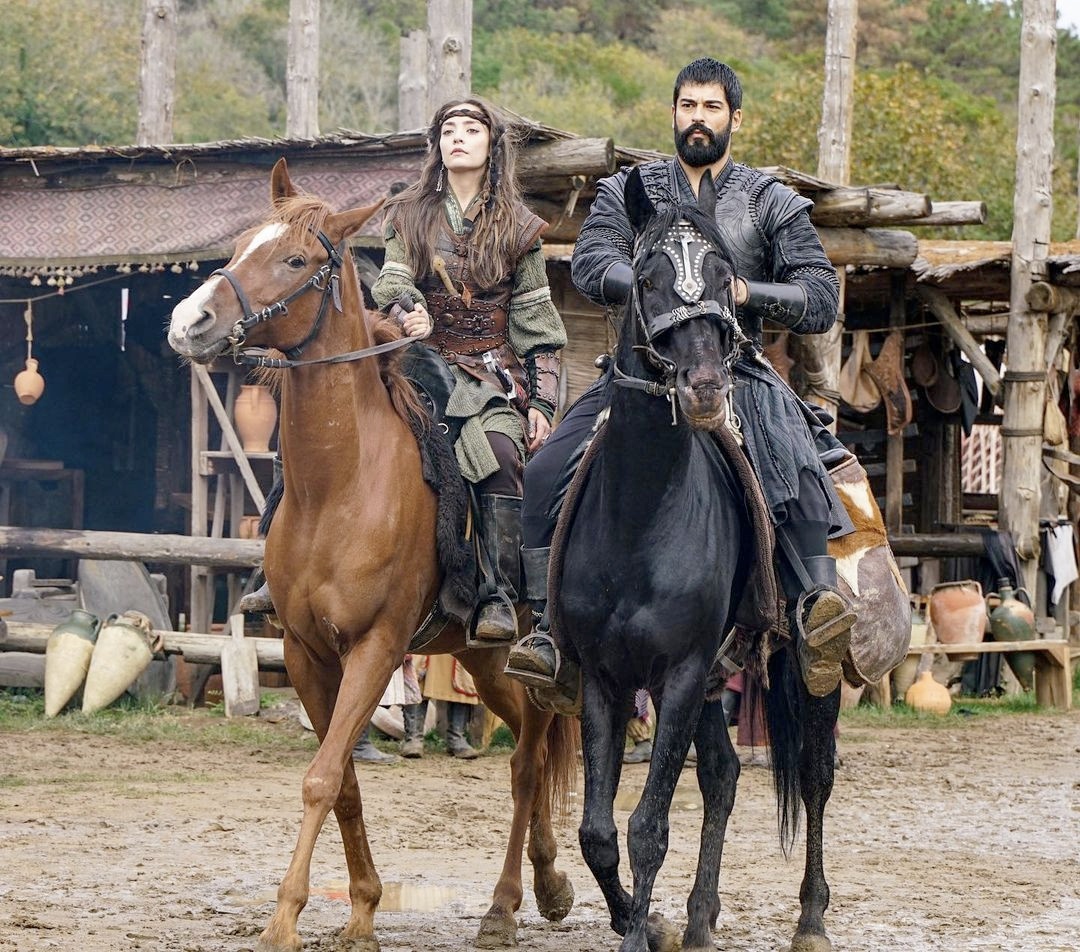 Berkay Ateş was seen the day before in the company of his beloved in the Bebek district. When the actor realized that he was being filmed by the paparazzi, he immediately pulled a mask out of his pocket and put it on, thus following the rules, albeit belatedly. 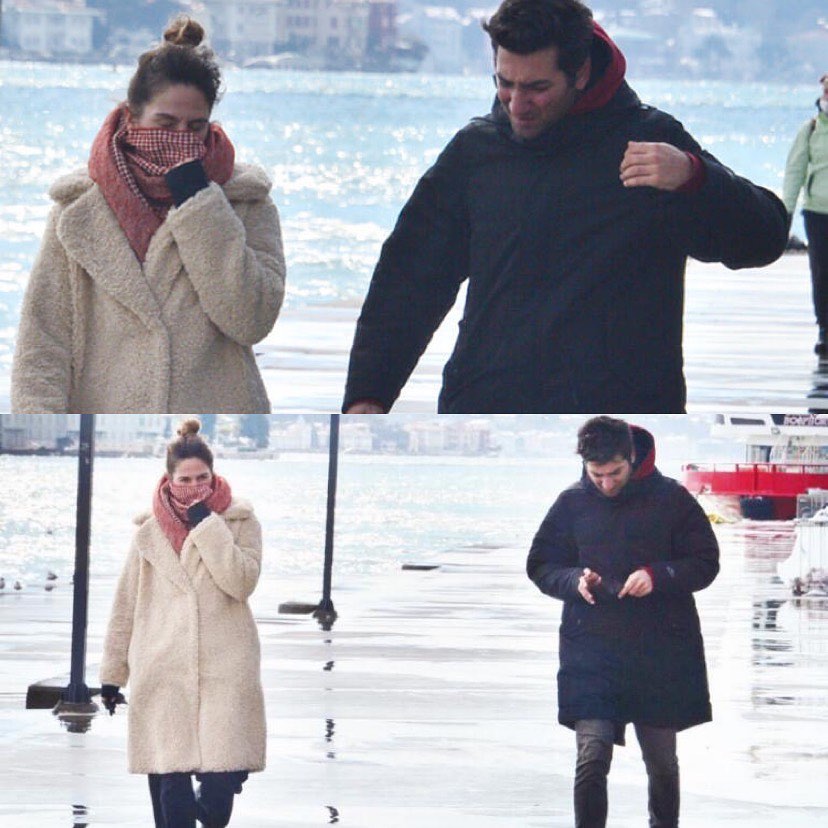 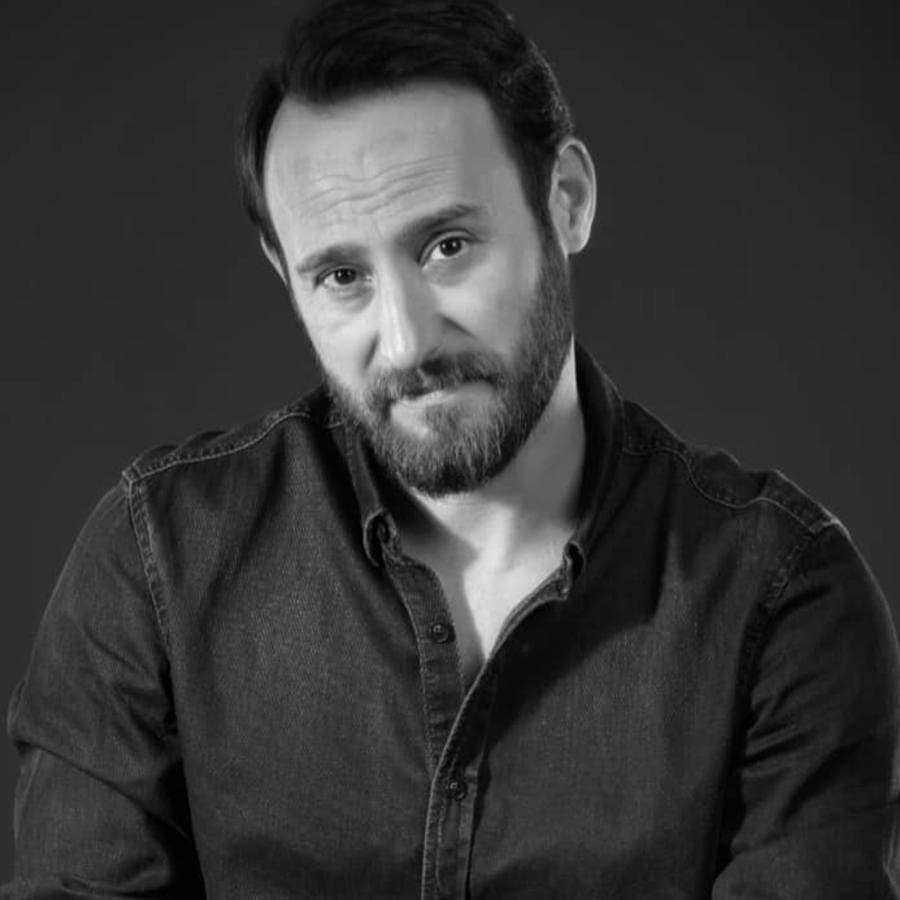 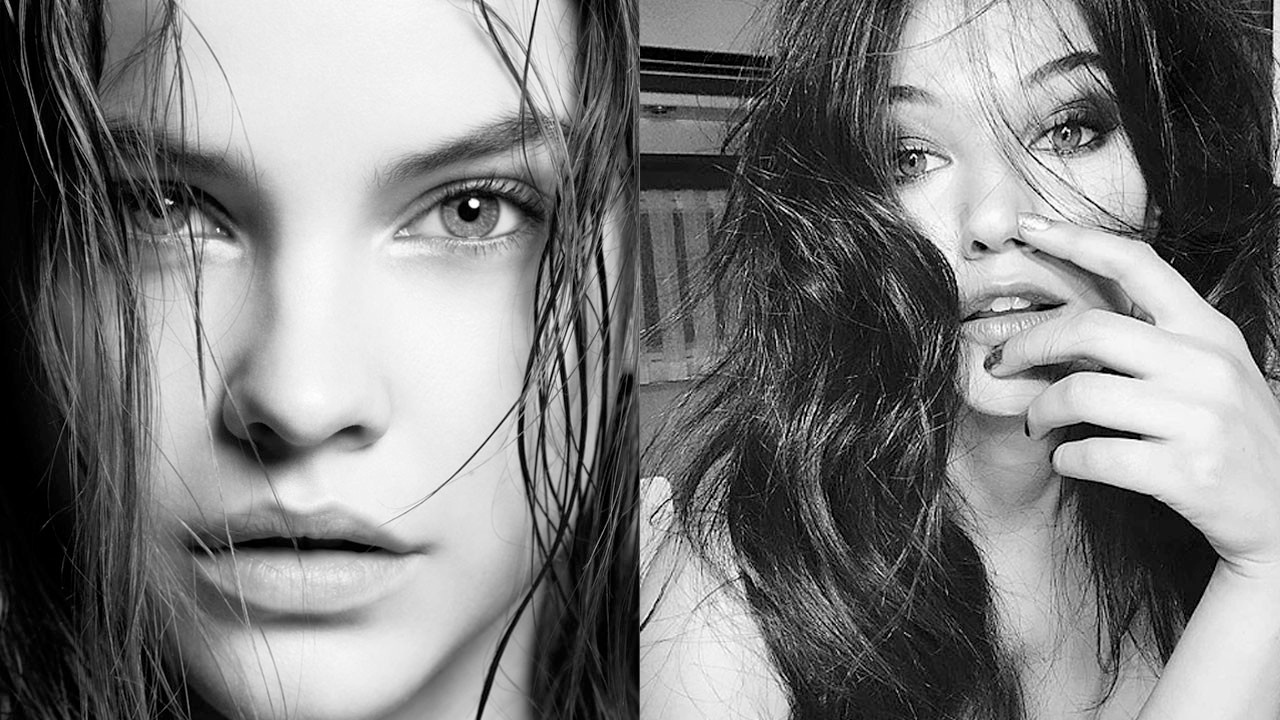 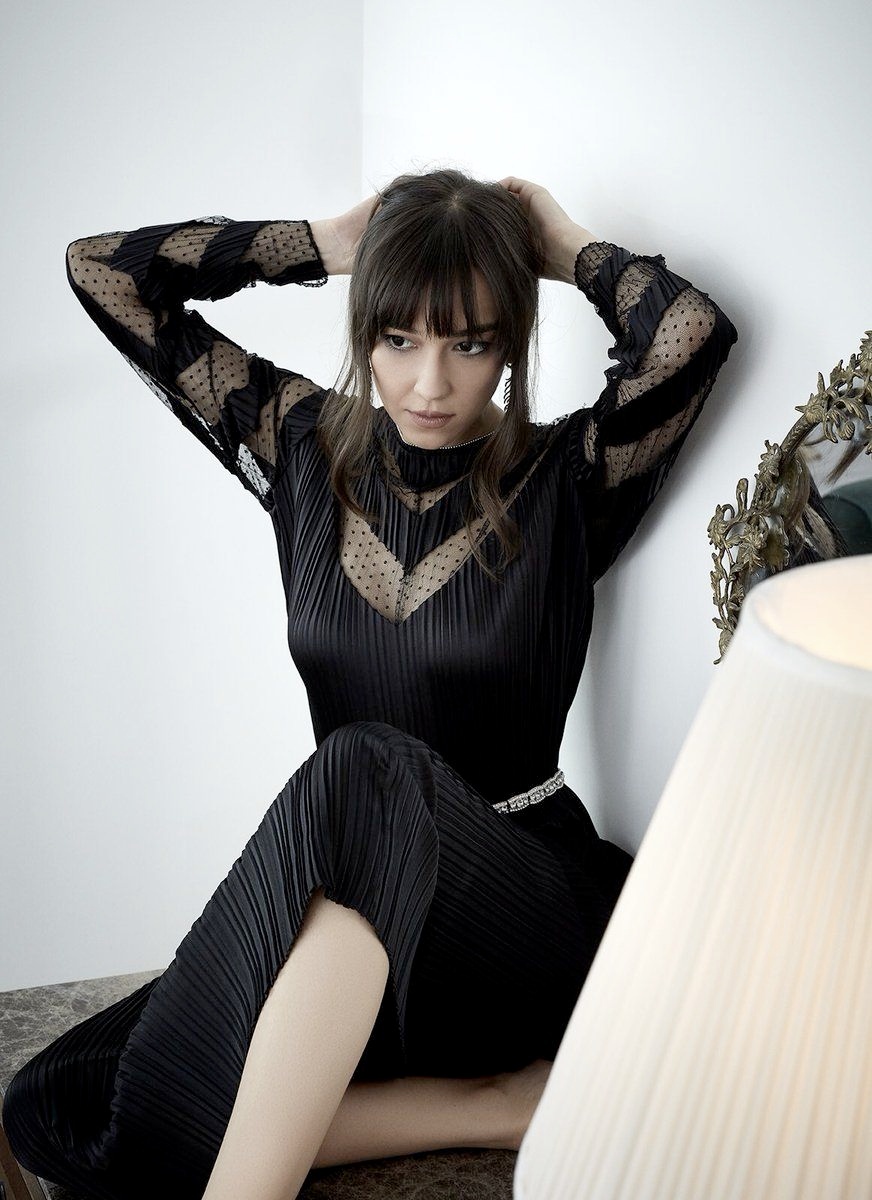 According to Medyafaresi, Kantar Media has reported technical problems in the GSM network that have prevented Thursday’s ratings from being calculated. Once they are resolved, the company will provide the rating results to its subscribers. 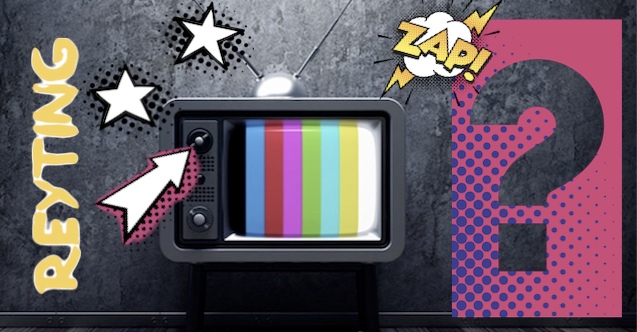 Despite the fact that the series The Protector is already completed, Netflix continues to post new promo for the project. 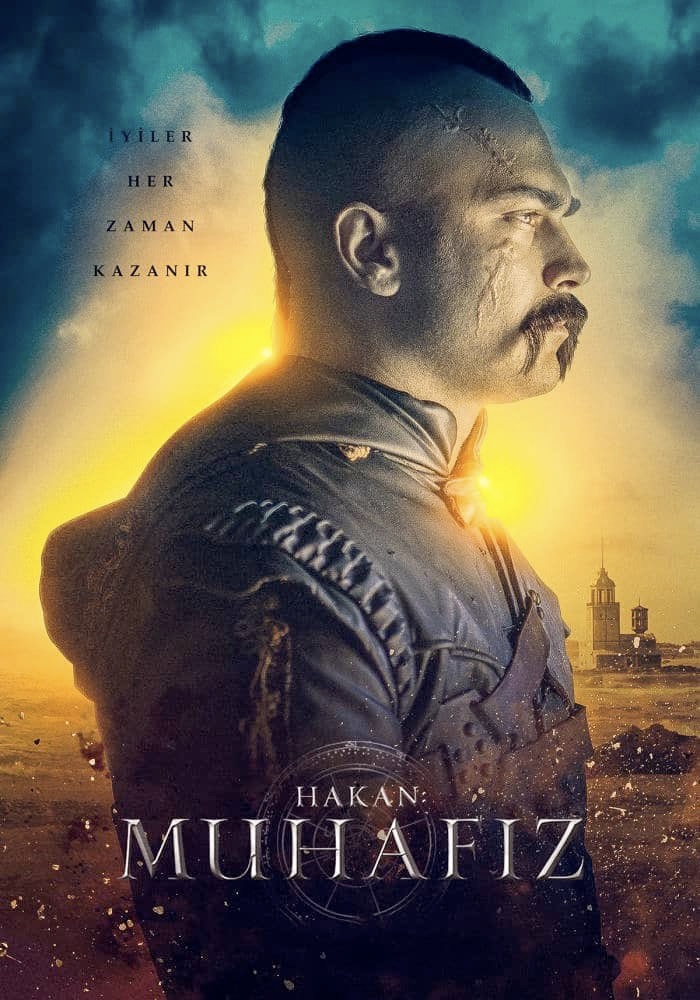 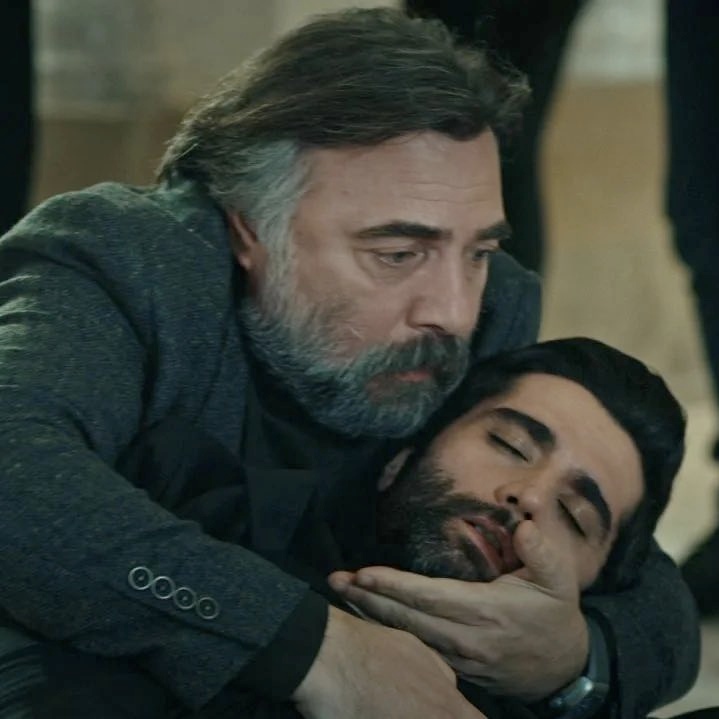 According to Birsen Altuntas Can Yaman will play a small role in the Italian TV series Che Dio ci aiuti, which has been going on in Italy for ten years. The series is produced by Lux Vide, which will thus introduce the lead actor in the series Sandokan to a wider audience. 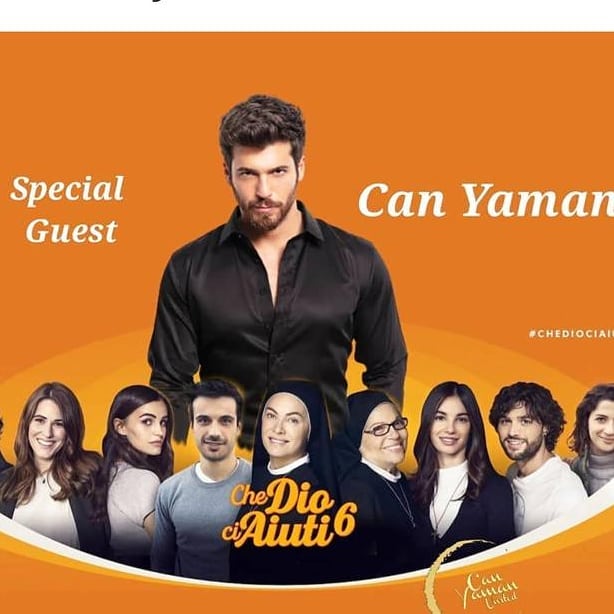 The actress of the TV series Unfaithful / Sadakatsiz Gozde Seda Altuner has her Instagram account stolen. She had to open a new one 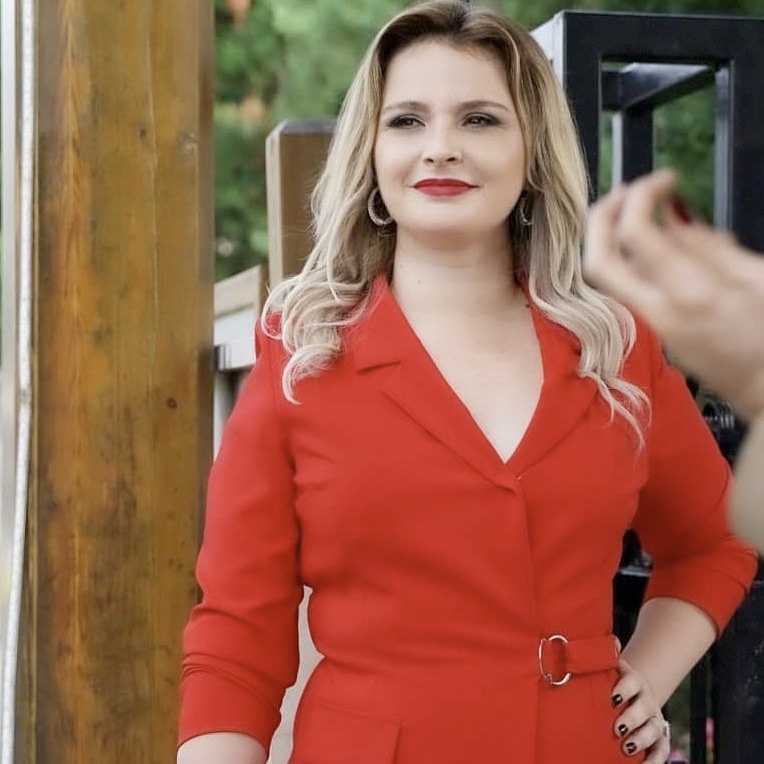 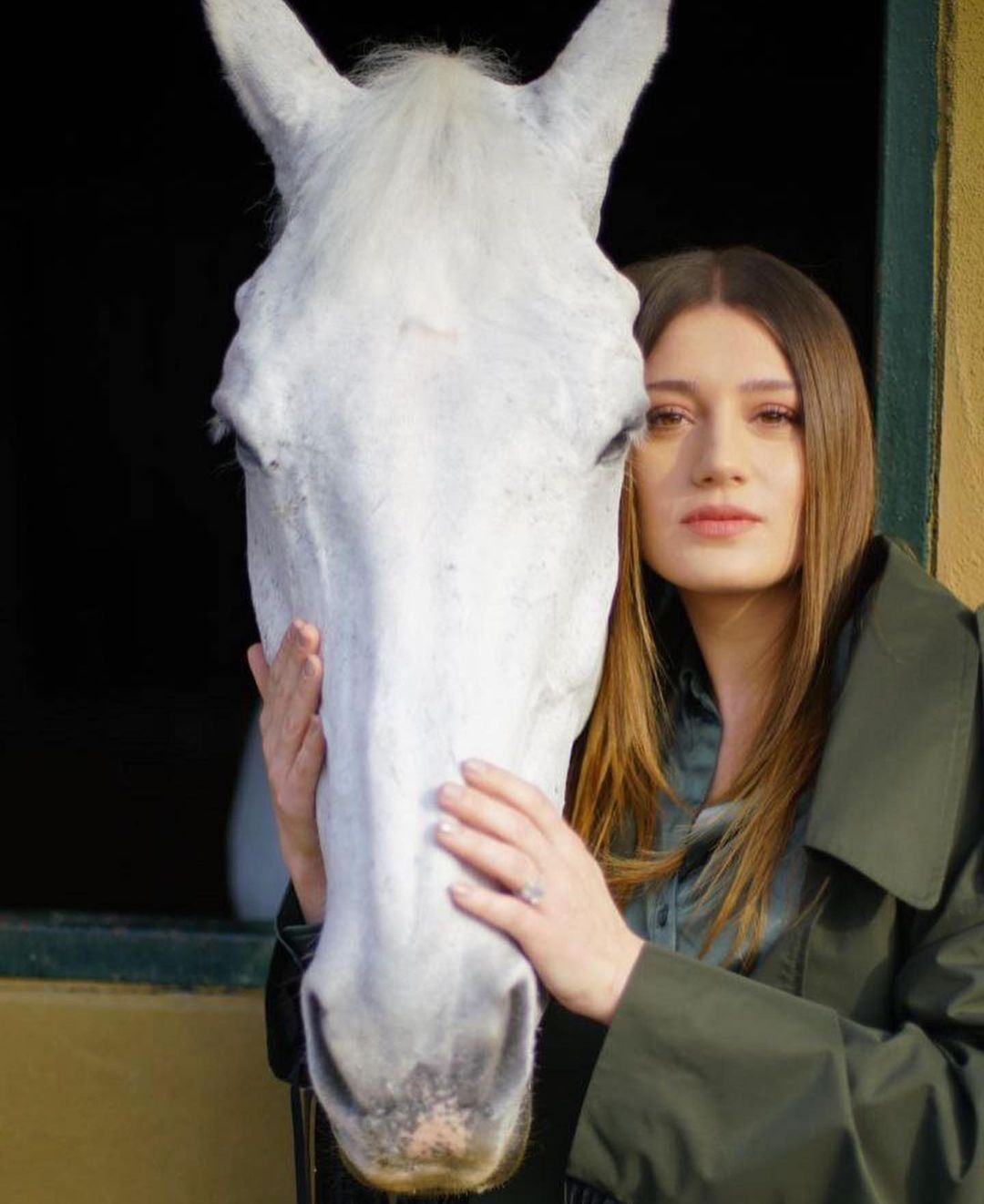 Serenay Sarikaya continues with a photo report on his vacation in the Maldives. 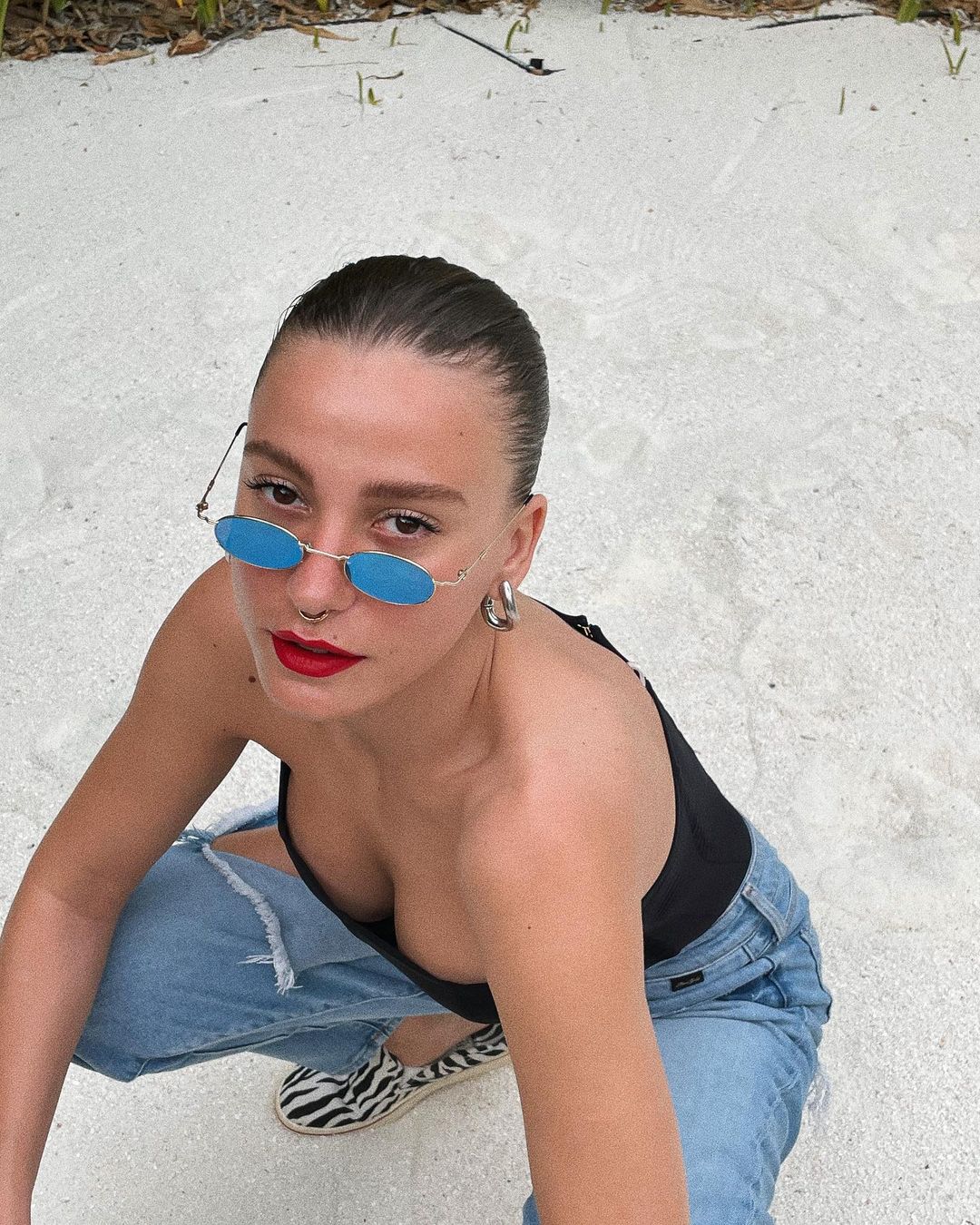 Actor Korcan Kol, who plays one of the roles in the TV series North Star / Kuzey Yıldızı İlk Aşk, said that he wanted to be an actor so much that he even collected paper on the streets to pay for acting courses. 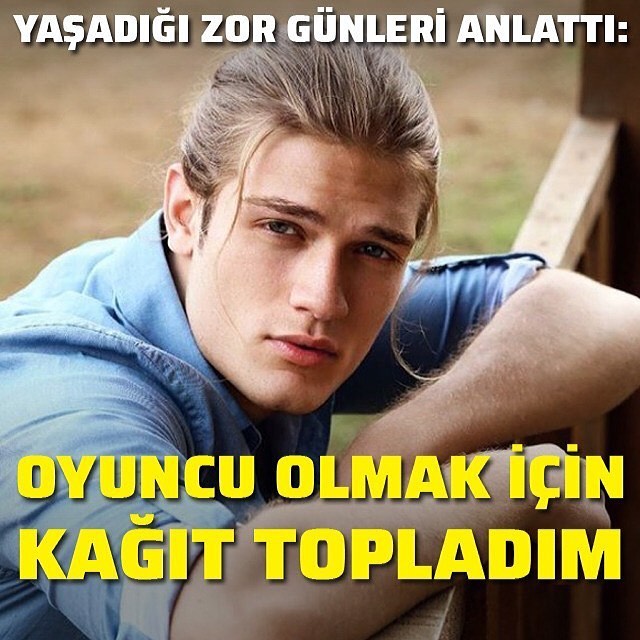 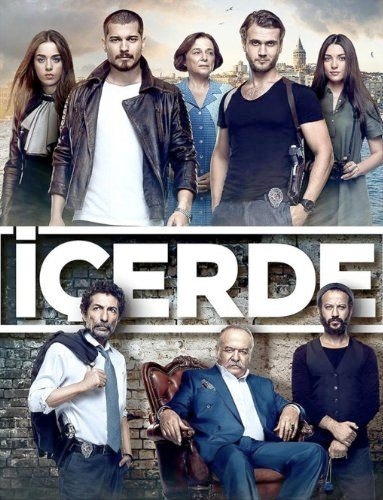 Most talked about actresses on Turkish social media from January 15 to February 15, 2021, according to Somera 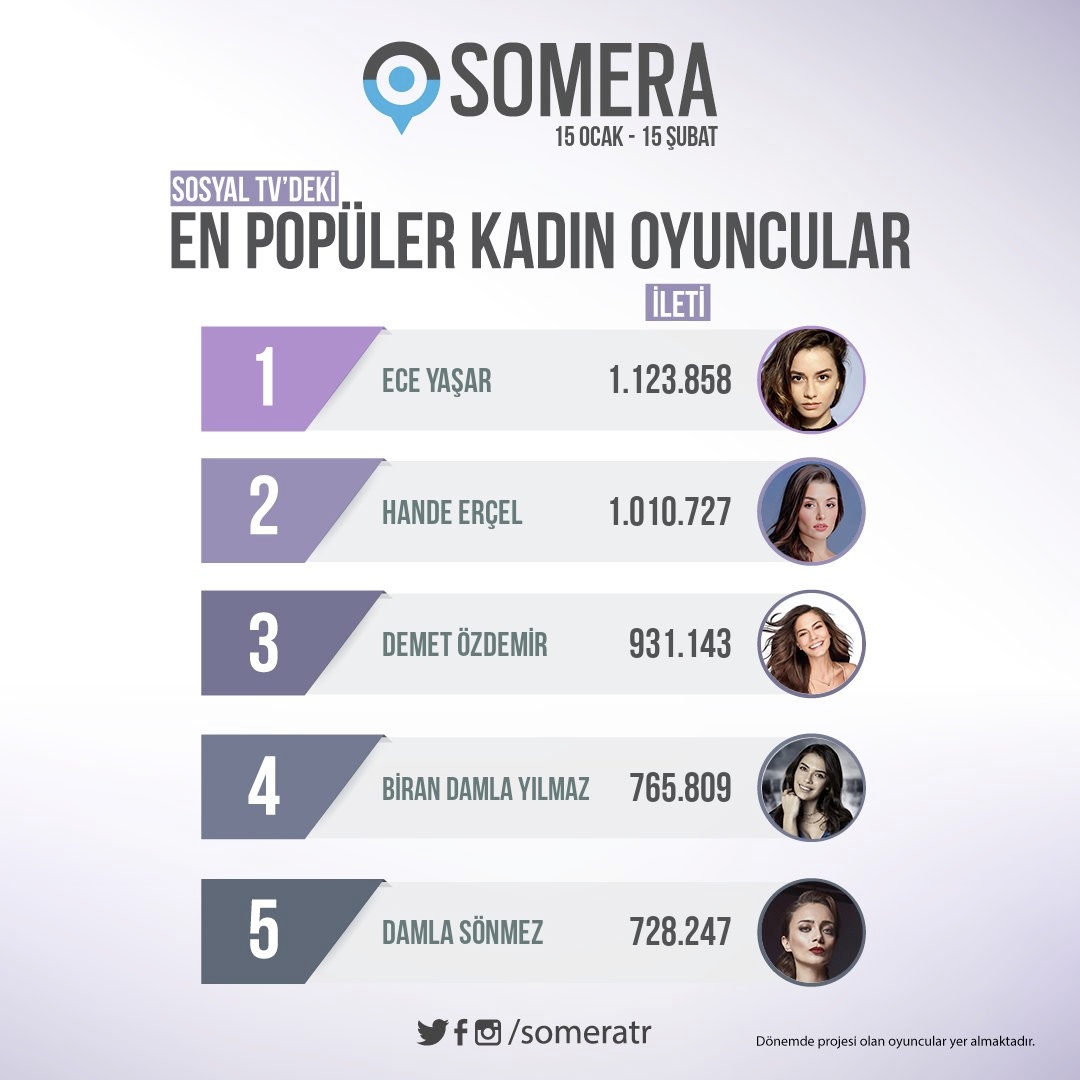 Most talked about actors on Turkish social media from January 15 to February 15, 2021, according to Somera 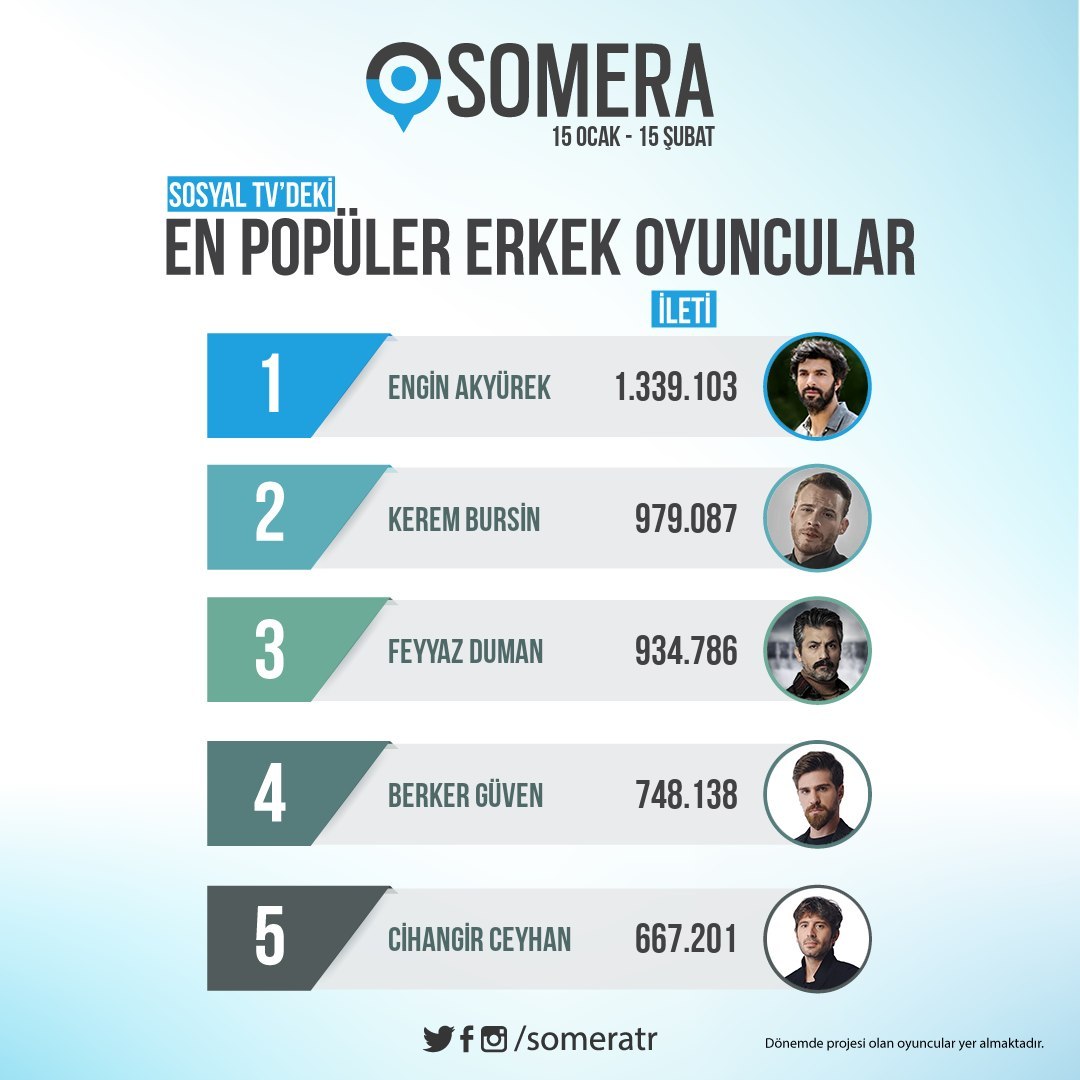 Çağatay Ulusoy on the set of the film Birdie 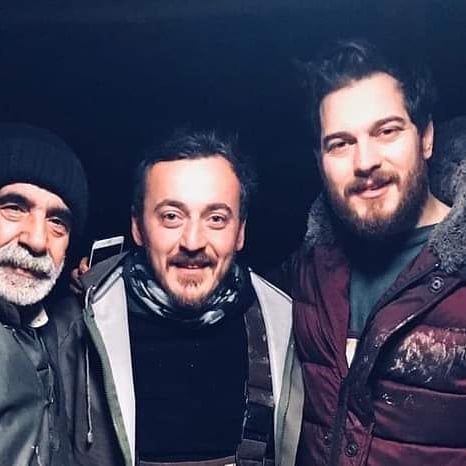 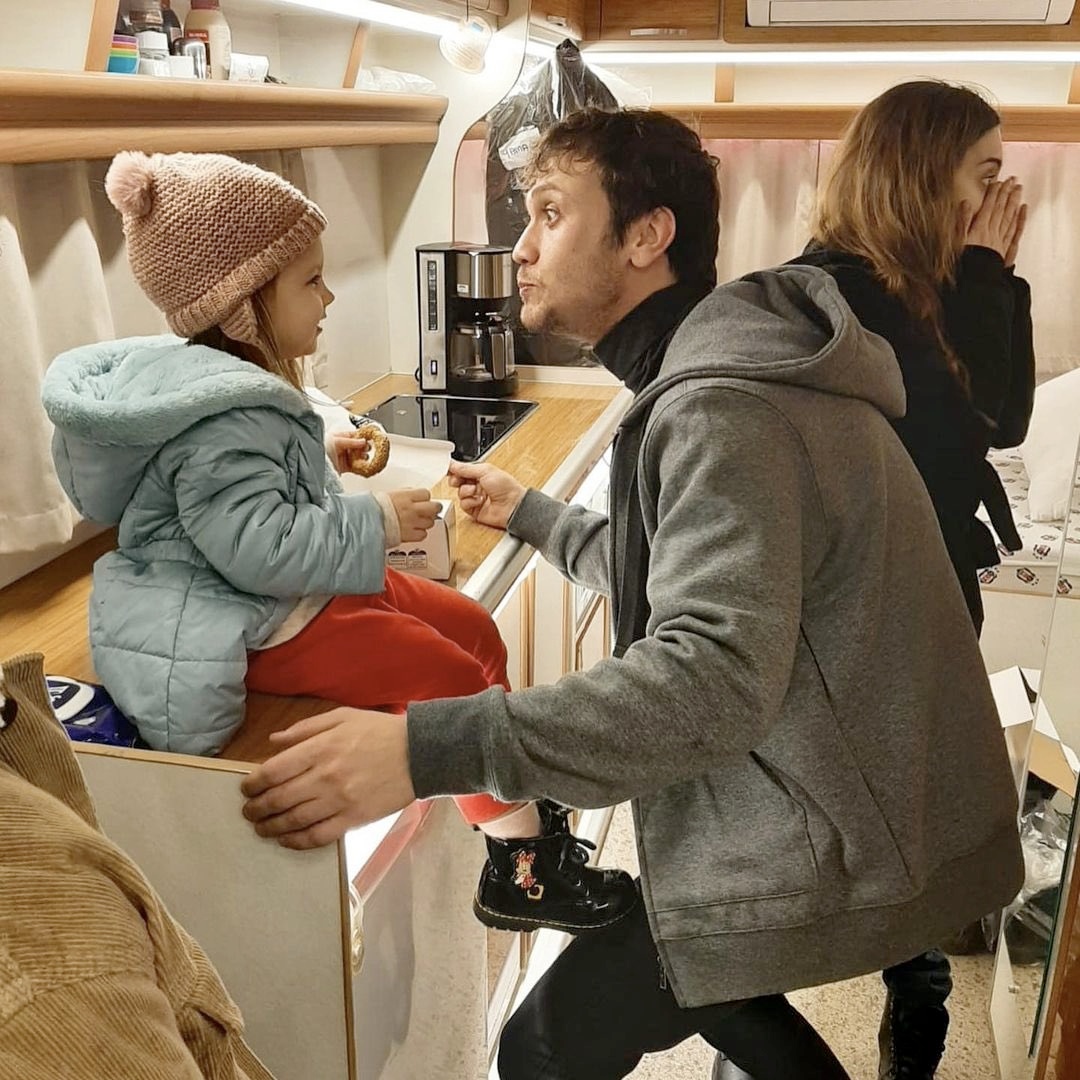