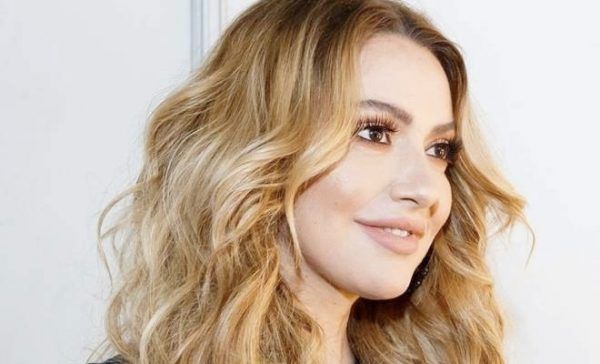 Composer Ender Gündüzlu filed a lawsuit against the famous singer Hadise, who entered into an agreement with the Trendyol website to use her song Aşk Kaç Beden Giyer in advertising, for which she received 500 thousand Turkish lira.

However, Mr. Ender claims his share, claiming that his consent has not been obtained. In turn, Hadise’s lawyer claims that when buying the song from Mr. Gündüzlu, an agreement was concluded in which he gave permission to reproduce, distribute and publish the work on the Internet and on all types of digital media. Thus, his claims are unfounded.