Did Çağatay Ulusoy and Duygu Sarışın break up? 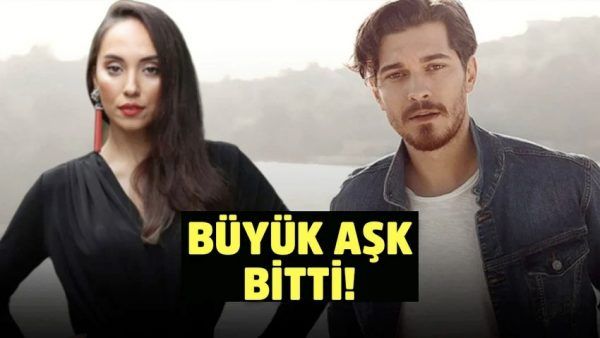 On the eve of the release of the new film starring Çağatay Ulusoy and the imminent premiere of his series, the tabloid Takvim remembered that they had not written about the actor and his beloved Duygu Sarışın for a long time and gave out a sensation: great love is over, Duygu left Çağatay.

According to journalists, the decision of the actor not to appear in public with his beloved woman and not to advertise the relationship for fear of damaging his career greatly upset the actress, who suffered for three years. However, when Çağatay Ulusoy announced to her that he wanted the press to discuss his new projects, and not his personal life, and he would not show the relationship in public, patience ran out. In addition, Duygu is reportedly offended that Çağatay followed his former girlfriend Serenay Sarikaya on Instagram, but does not want to follow her. In the end, she left the house.

Note that it is not the first time that the press wrote about the breakup of Çağatay and Duygu. As the actor said about the rumors, “they write something all the time.” However, all information turns out to be fake. In the near future, a refutation will most likely follow from Duygu.