Turkey says no to violence against women 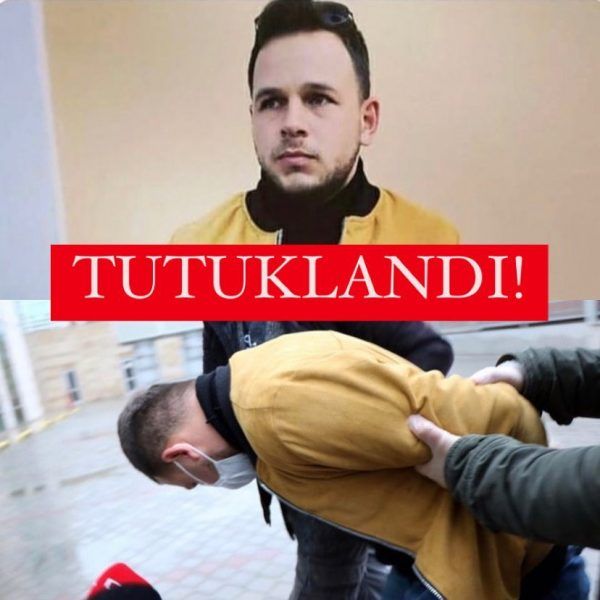 Ibrahim Zarap who brutally beat his ex-wife, continuing to kick her in the head when the woman fainted in front of his 5-year-old daughter was detained in Turkey. He was not even embarrassed by the fact that many witnesses began to film what was happening on cameras. The men who came to the rescue dragged Ibrahim away from the victim. In the end, the police broke up the fighting.

The arrested Mr. Zarap stated that he flared up a little when his wife said that he would never see the child again. And he will sue everyone who attacked him. According to the victim’s sister, they went to the police a hundred times, but there was no reaction. Many social media users and Turkish stars are expressing their outrage at the police inaction that led to such a tragedy. The victim is in the hospital, but nothing threatens her life.

Turkish Minister of Family, Labor and Social Services Zehra Zumrut Selçuk made a special statement, saying that the ministry will act as one of the prosecution parties. They will take part in this matter so that the criminal will suffer the most severe punishment. The necessary help and support will be provided to the mother and child who witnessed the violence.