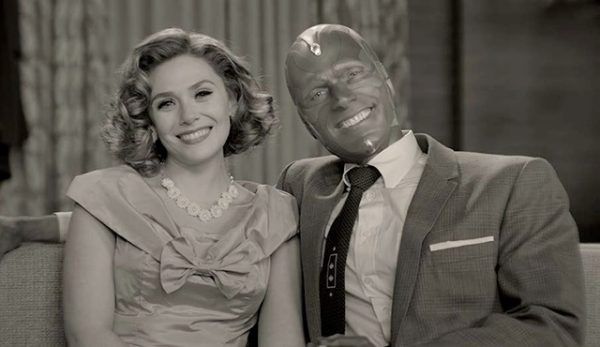 Disney+ is rapidly catching up with its main competitor Netflix. As announced at the annual meeting of shareholders, the platform, which opened in November 2019, has already reached 100 million subscribers worldwide. A curious feature of Disney is the fact that they are actually two platforms: Disney + is intended for a family audience, while Star is for an adult audience. Recall that Netflix has 204 million members, of which 3.5 million are in Turkey. Disney is expected to surpass Netflix in subscribers in the next five years. The launch of the platform in Turkey will take place this year.