Is Netflix preparing a coup in Turkish TV? 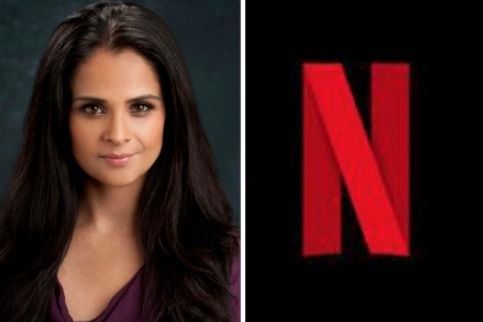 Netflix Internet platform announced that Eric Barmak, who was engaged in the development of non-English content, left the company. He plans to create his own film company, which will create TV shows and movies. Bella Bajaria took his place. The reorganization of the company was also carried out, Netflix clearly divided the English-speaking and non-English-speaking projects.

On this occasion, the world’s largest publications, including the most respected Financial Times, wrote an analysis of Netflix’s success in creating non-English-language TV shows and films, citing as an example the biggest successes of late. Among the most successful projects are named the Turkish series The Protector. As financial analysts predict, the battle for dominance in the media market will unfold between Netflix and Amazon. Considering that 80% of new subscribers are coming from foreign (non-American) markets now, international content, which Ms. Bajaria will be in charge from now on, becomes the key to success.

It is curious that Bajaria suggested Netflix pay more attention to traditional content producers and TV channels and put forward the idea when the TV channel shows a TV series in the country and Netflix is already engaged in foreign distribution. Thus, Netflix can be expected to be very enthusiastic about the idea of buying serials that broadcast (or will broadcast) on traditional Turkish TV channels, with their subsequent distribution on the platform. It is also possible that Netflix users around the world will be watching TV shows along with Turkish viewers. Well, for ordinary fans it will mean one thing – the series will be made in advance with a certain number of episodes and they will not be closed because of the ratings.