Bugra Toplusoy and Ceyda Ateş – a story of true love 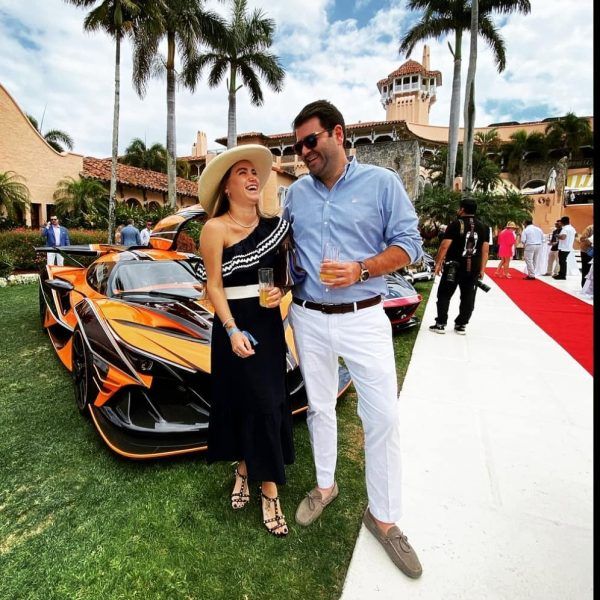 Ceyda Ateş’ husband Bugra Toplusoy, is highly respected in the Turkish diaspora in the United States. The young man left for America after his family (one of the richest in Turkey) refused to recognize his beloved. Starting from scratch, he started a real estate company, buying and remodeling houses, which he then sells for twice as much. As a result, he became a prosperous businessman who employs a huge number of his compatriots who, by the will of fate, ended up in the United States. By the way, his family finally recognized the daughter-in-law. The couple recently had a daughter. This is what a real man means.