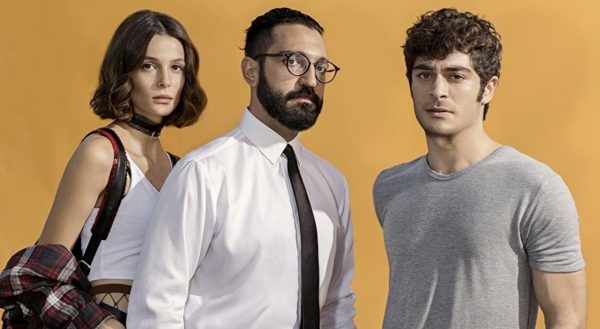 According to the Medyatava website, after the scandal staged by director Mustafa Tunç over the copyright of the film Being Duru / Duru Olmak, the digital platform Netflix chose not only to remove the controversial movie, but also blacklisted the director. His film Between / Arada was removed from the catalog before being released on the platform. In the future, Netflix will refrain from cooperating with the brawler.