According to Birsen Altuntas, from the 13th episode, the series Raider / Akıncı will completely change its concept and story. Many actors will leave the cast, new actors will come. Director Veli Celik is leaving the show, Levet Turkan and Gokhan Erkut will be engaged in the project instead. Altun Kuçuk is the new screenwriter for the ATV series. 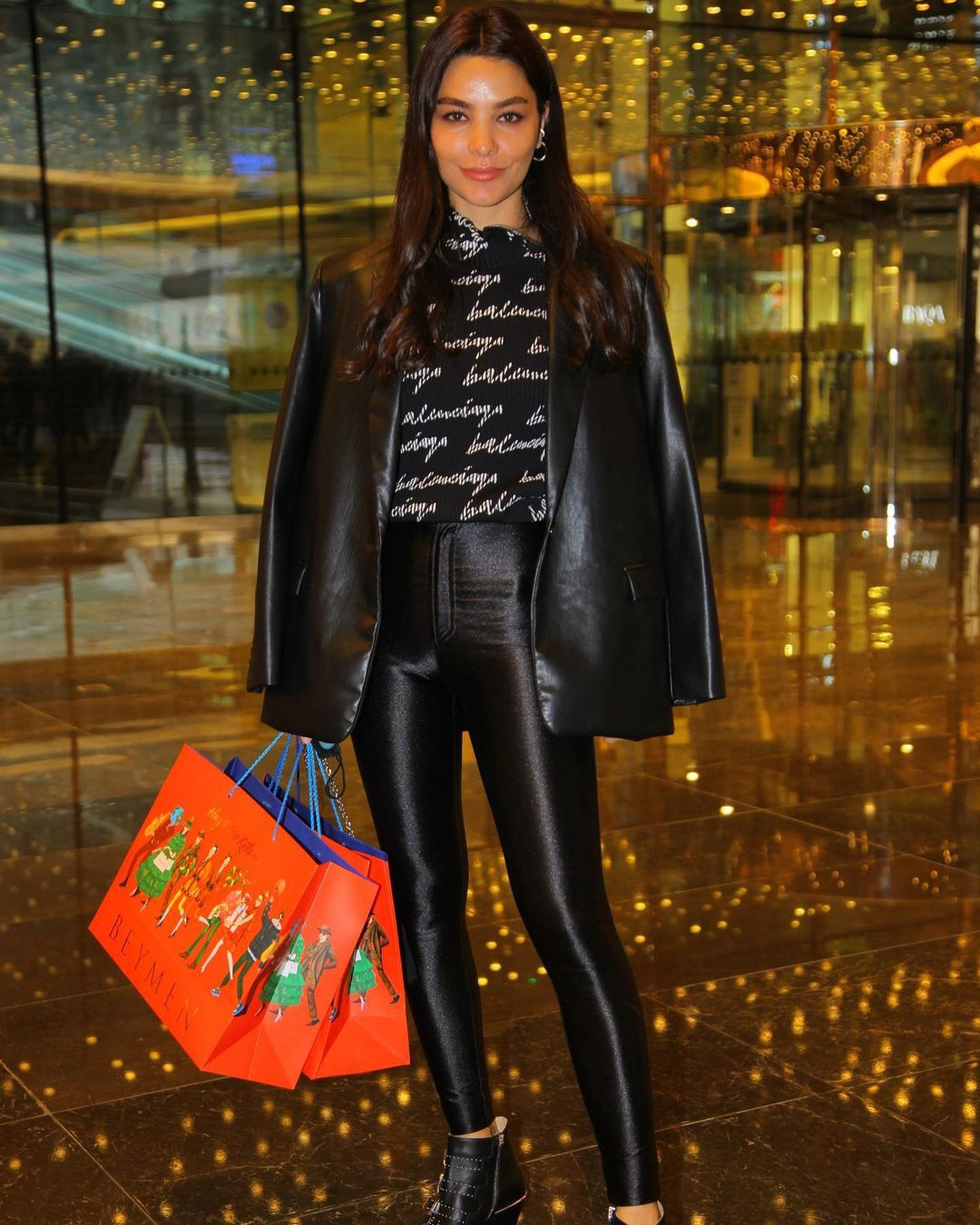 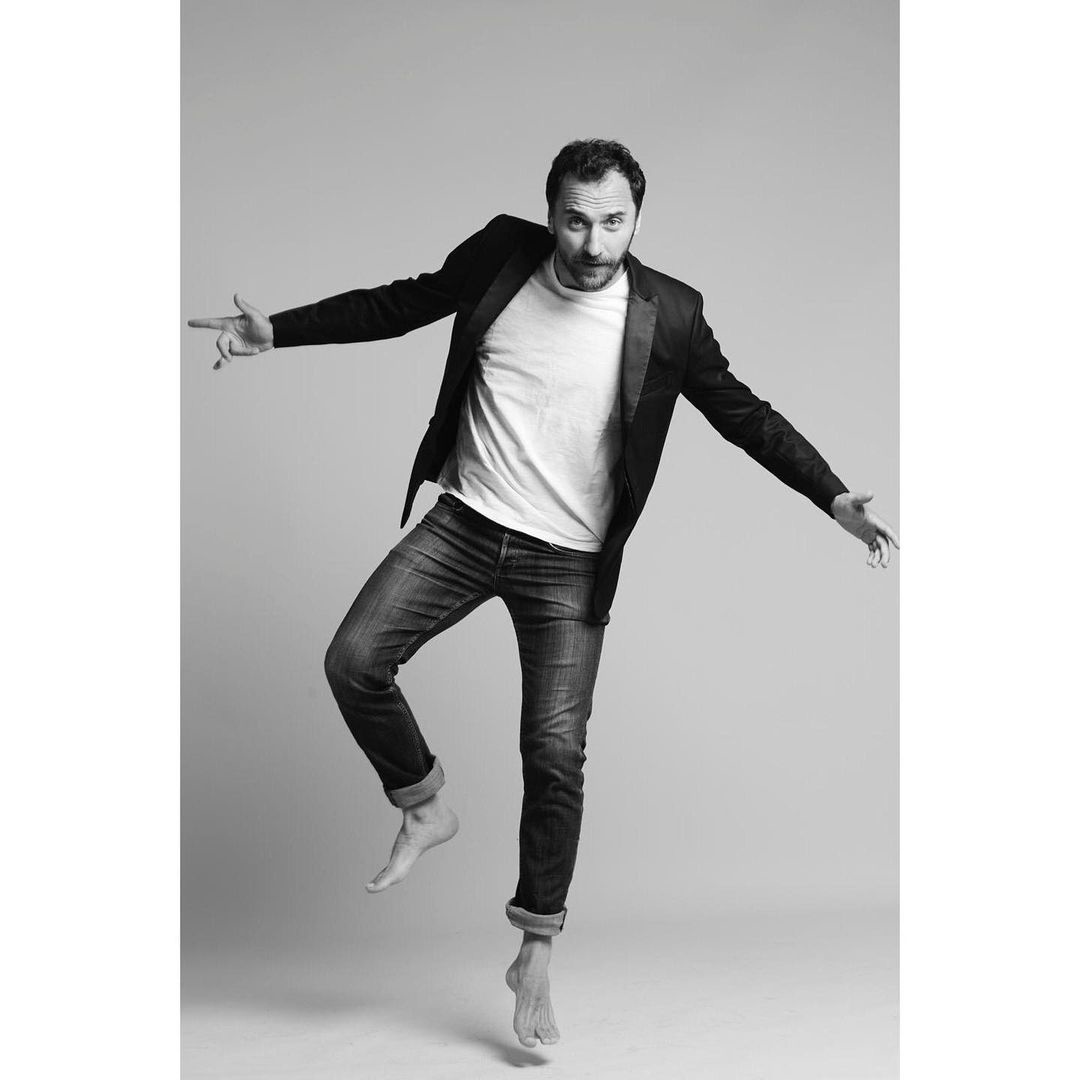 Turkish publications are wondering if Melis Sezen has left the series Unfaithful. Her character may have become a victim of murder, but the creators keep intrigue and do not give hints of further developments

Sinan Akçil, who has already received 130 awards, admitted that he is very skeptical about the Turkish awards. They are all based on torpedoing some people and are not a measure of success. The man clearly knows what he is saying 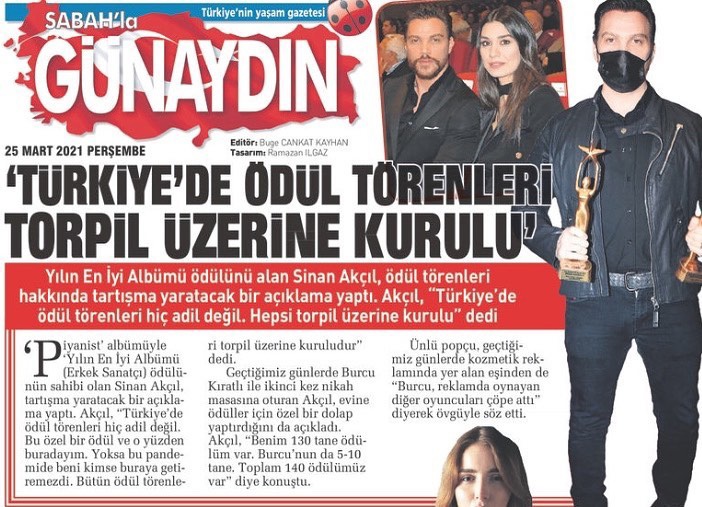 The Oxford Film Festival which will screen the first short film by Çağatay Ulusoy has started. Recall that in the film Birdie Çağatay acted as a director and screenwriter. The movie will be presented to viewers virtually from April 1

According to Birsen Altuntas, Deren Talu, who plays in the series Forward / Akıncı, will also appear in a small guest role in the digital series of the company BKM Doğu

The official Netflix account announces that the new series of the platform Pera Palace will be officially presented tomorrow. Hazal Kaya will broadcast live from the set of the project. Hazal admitted that she has not yet conducted live broadcasts, it will be curious 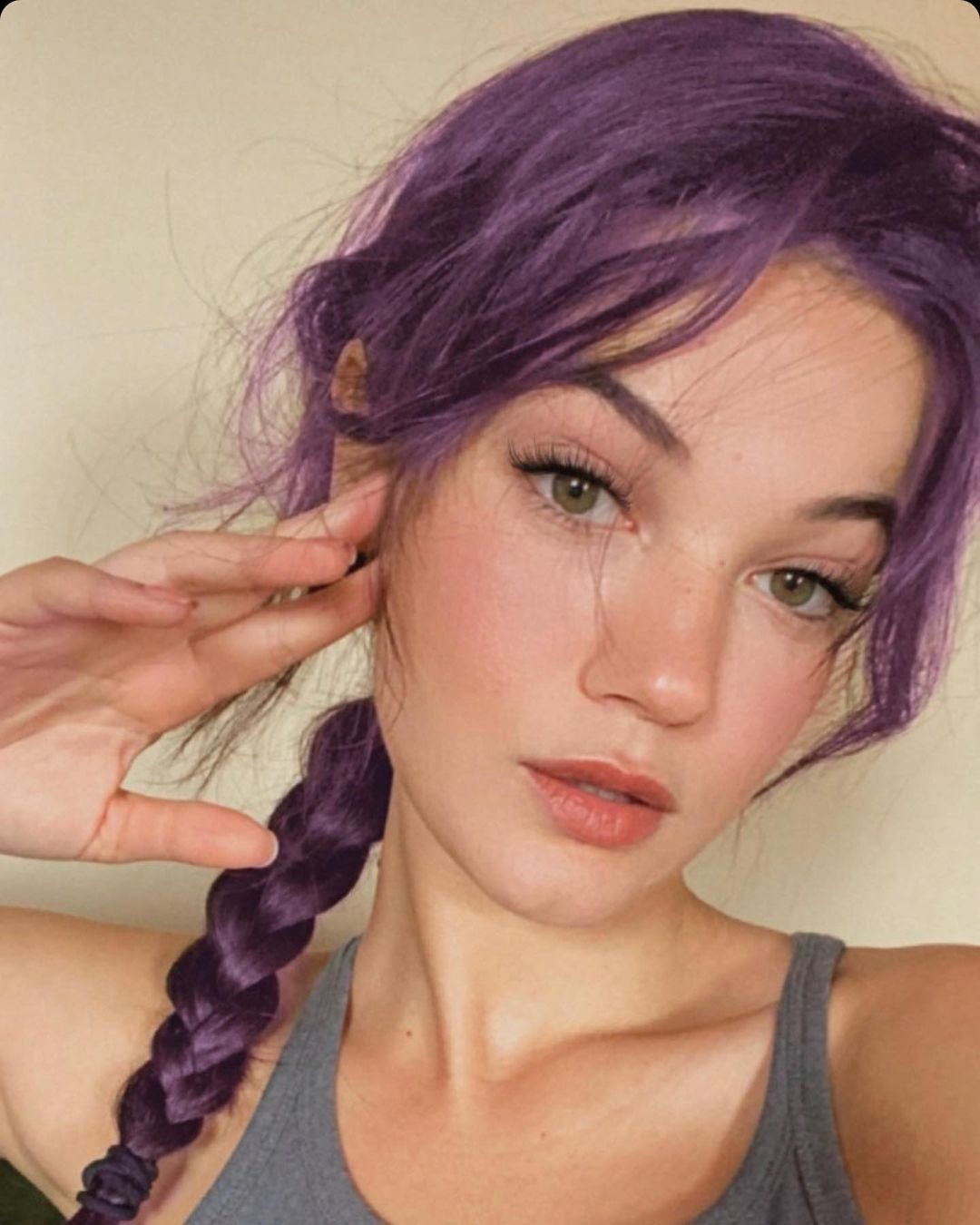 The first Turkish TV series about a female serial killer, Fatma starring Burcu Biricik, will be released on Netflix on April 27. In early April, we will see the promo of the project. So far, only one season has been ordered, and if successful, the project will be renewed for the second season. 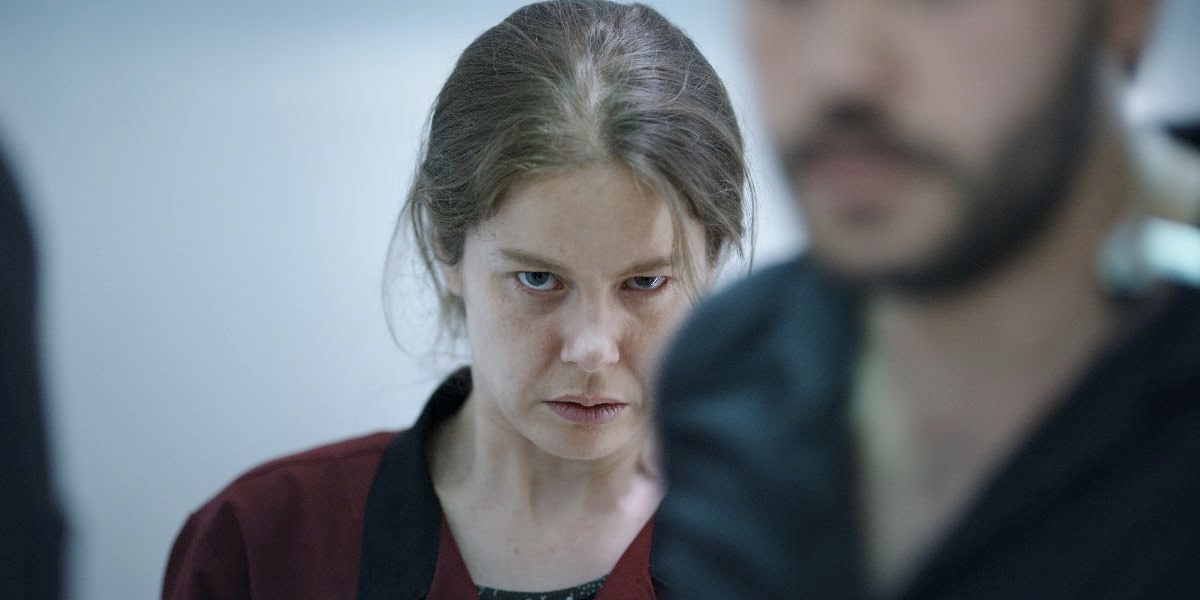 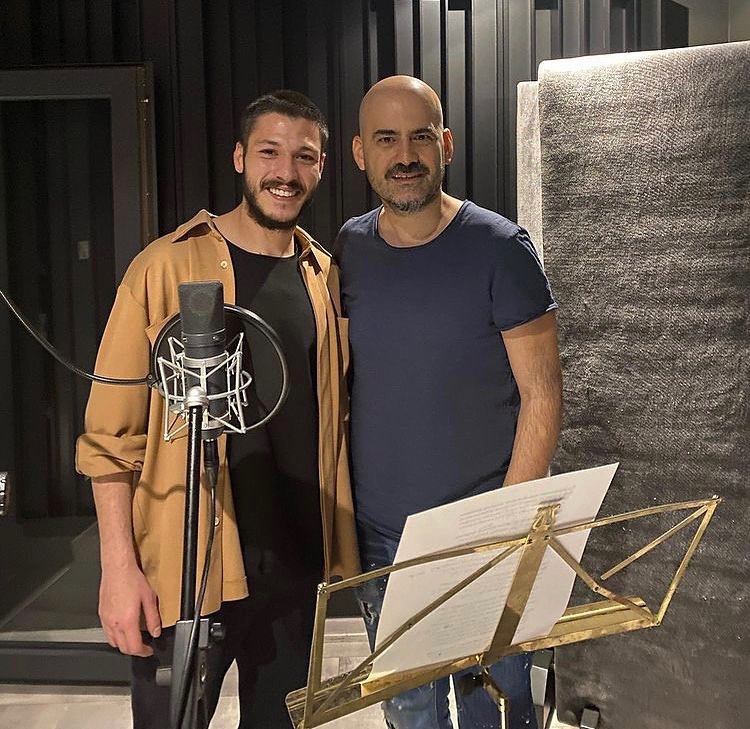 Kubilay Aka and Toygar Işıklı

When asked by one of the followers when Netflix will publish a photo from the filming of the series Pera Palace, a well-known blogger in Tokyo noticed that Netflix’s promotion strategy is completely different. This is not free television. When the time is right, they will publish the photos 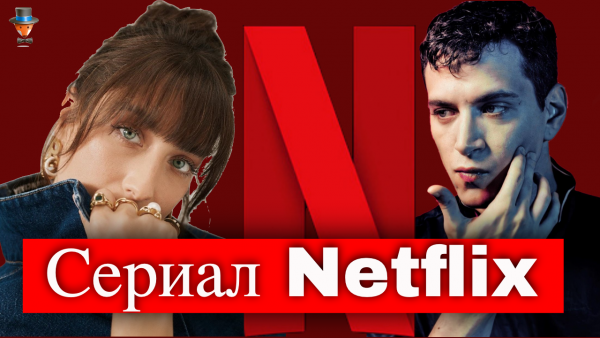 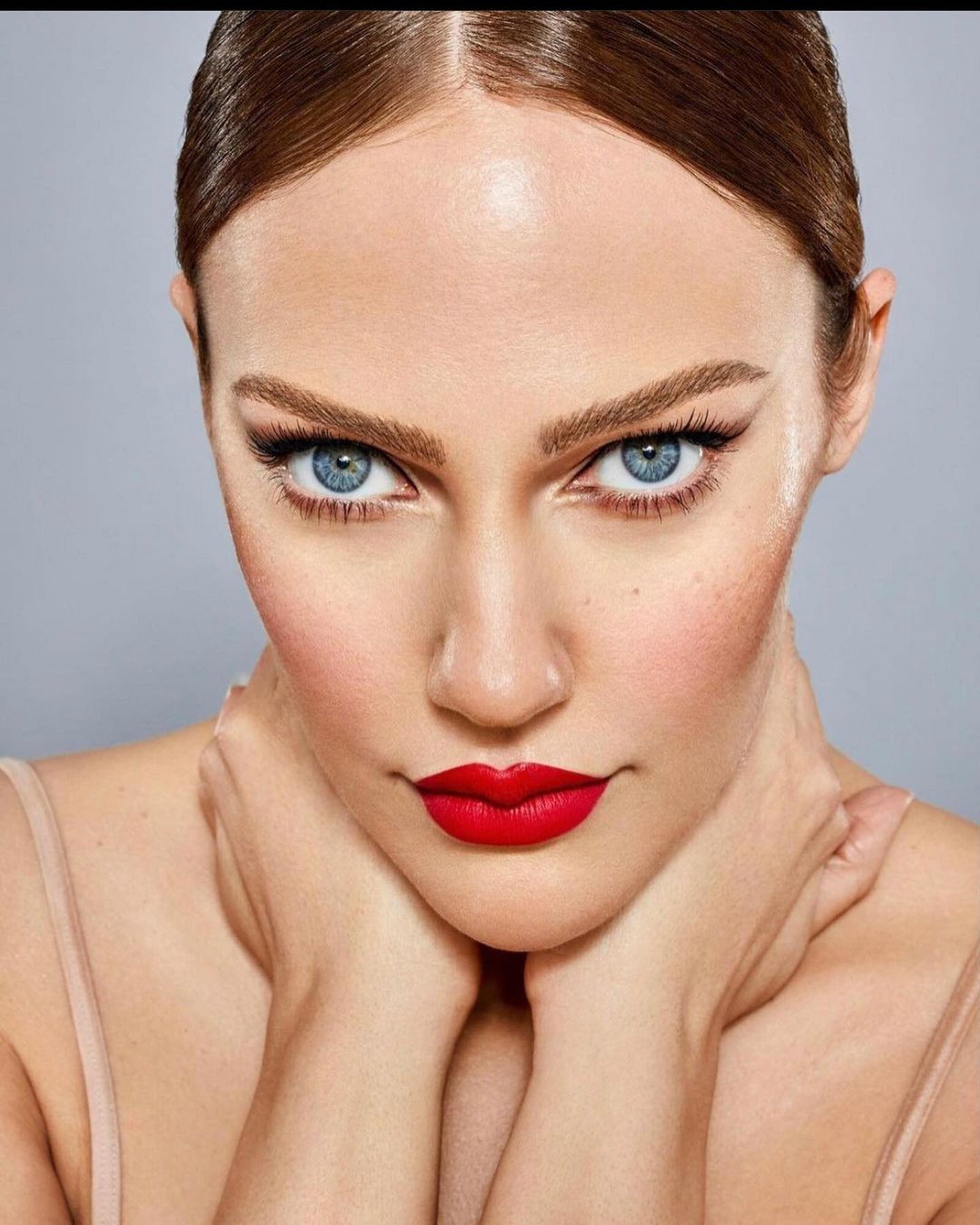 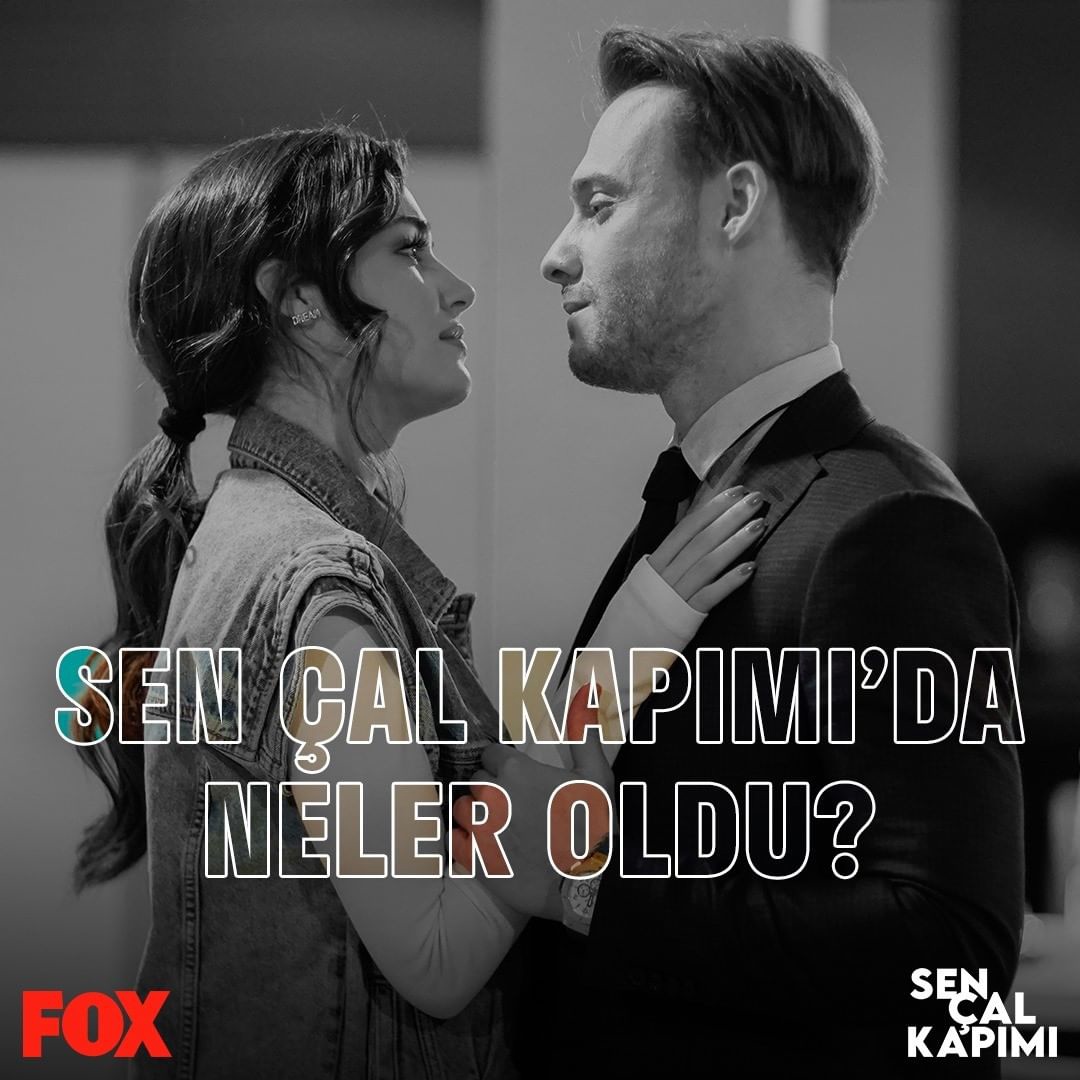 Gulcan Arslan in an interview for Magnet

American journalist John DeSando believes that Charles Dickens would have liked the film Paper Lives / Kağıttan Hayatlar. It has a lot of Dickens and little of Slumdog Millionaire. 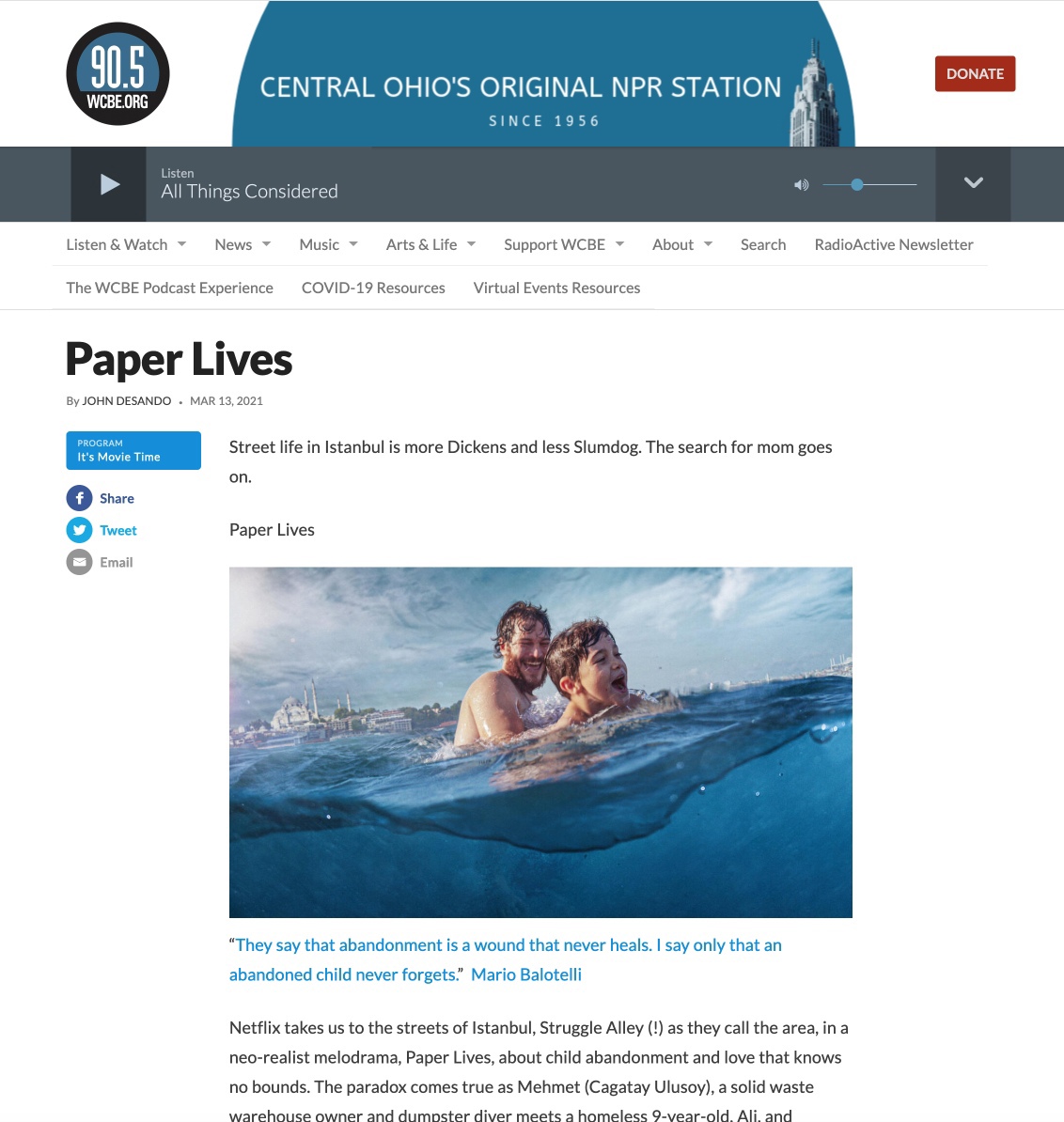 According to so far unconfirmed information, the Ramo series will be renewed for the third season. 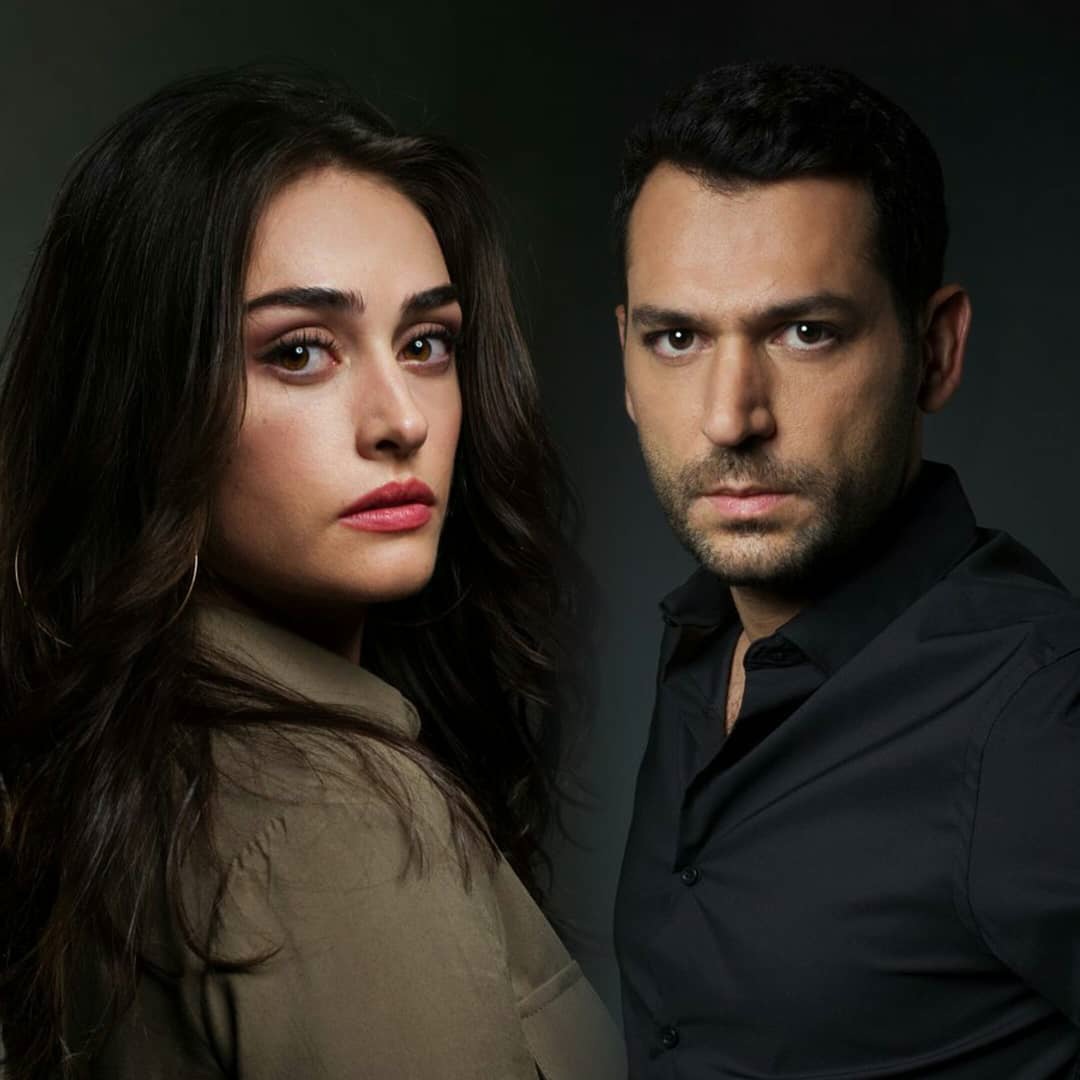 The ex-wife of  Uraz Kaygılaroğlu Melis İşiten confessed her love to actor Sergen Devedci, leaving a flirty note on his Instagram.

According to Birsen Altuntas, Ozan Celik has joined the cast of the series Nehir / Baraj