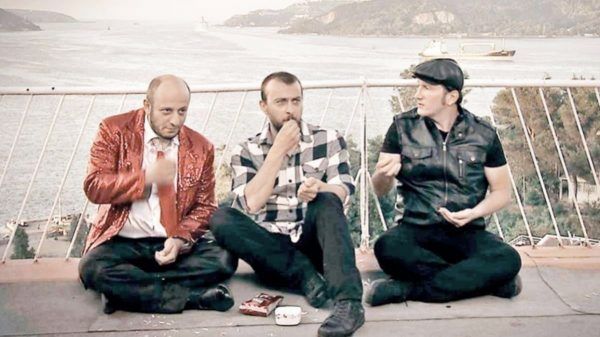 According to Sina Kologlu, the big news is not that Acun Ilicali is planning a new version of the series Layla and Majnun / Leyla ile Mecnun, which is a cult in Turkey.

The main news is that the old cast will play the same characters again. Since the actors are now engaged in other projects, filming will begin in the fall. Recall that the main role in the popular comedy show was played by Ali Atay, who is now filming the series Last Summer / Son Yaz. While the actor’s participation has not been confirmed, however, without him, the idea of ​​remake is doomed to failure.