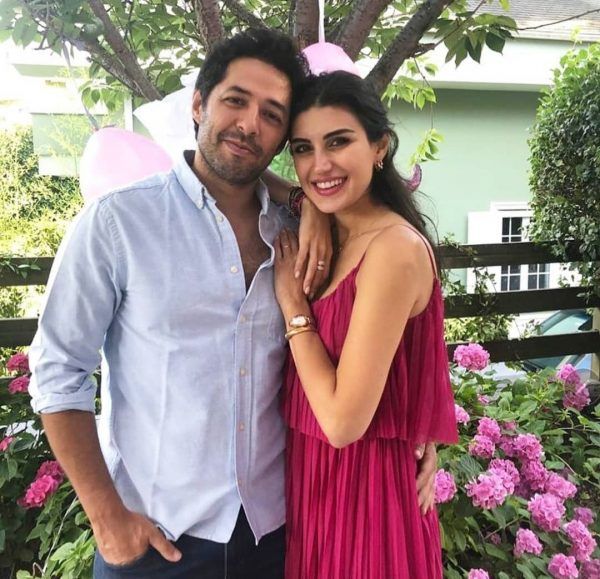 The journalist of the publication Hürriyet Orkun Ün exploded in a big tirade in defense of Mert Fırat from charges of adultery, saying that it is impossible to accuse people of something so simply without evidence.

The journalist also accused Hande Doğandemir of hinting at the betrayal of her ex when she wrote that many are shouting about women’s rights when it would be worth keeping quiet. The truth will be revealed sooner or later. The journalist believes that Hande hit Mert at the first opportunity, because she did not let go of her resentment for the past. Recall that Mert ran to marry a wealthy heiress a couple of weeks after ending his relationship with Hande, whom he cheated on with his current wife.

P.S. Apparently only Mr. Orkun Ün considers that he can accuse people of stealing without proof, if it comes to others, he becomes a righteous man.