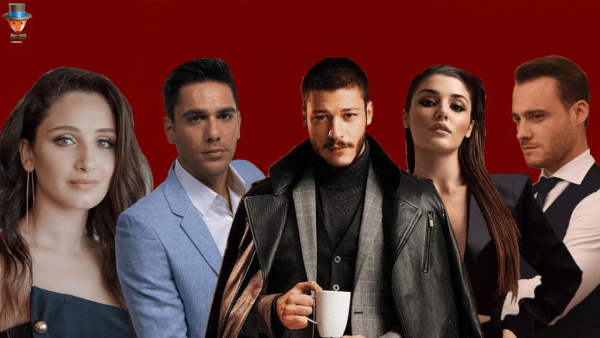 There are only two months left until the end of the main television season and TV channels are already preparing TV shows that will be released in the summer. By tradition, these will be romantic comedies, which Turkish viewers prefer to watch in between the heavy dramas of the autumn-winter period. What kind of romcoms are waiting for us this time?

To date, six new comedy series have been announced, but it has been reported that each channel will produce at least two TV shows for the summer, so that we will have more surprises.

OJO Pictures is preparing the series Glass Ceilings / Can Tavanlar for Show TV starring Kubilay Aka. The scriptwriter is Meriç Acemi, who worked on TV series Love for Rent, Stiletto Vendetta, The Daydreamer, Love 101.

ARC Film is preparing the series Time of Happiness / Baht Zamanı for TV channel D. The director of the project is Serdar Gözelekli. Alp Navruz was invited to star in the show, but he has not yet given his consent. Birand Tunca can play the second lead role.

Süreç Film is preparing for the Star TV summer romantic comedy The Baker And The Beauty, which is an adaptation of the American TV series. Directed by Barış Yöş. This is the story of a young man who works in a café owned by his family. One day he falls in love with a world-famous supermodel …

Koliba Film is preparing a series called Accidental Love / Kazara Aşk for STAR TV. The star of the project should be Gökçe Akyildiz. However, it was reported that the actress may have left the project.

Süreç Film is preparing a new series Proposal / Teklif for ATV channel. Directed by Hulya Bilan. Filming will start in Antakya in May. The script was written by Sema Erol and Mahir Erol.

Fox TV is considering an extension of the series Love is in the air / Sen Çal Kapımı for the summer, if ratings permit.

Which of the presented series will win the hearts of the Turkish, and possibly the world audience. Are new hits awaiting us or will the season turn out to be unsuccessful? We will find out about all this in a few months.