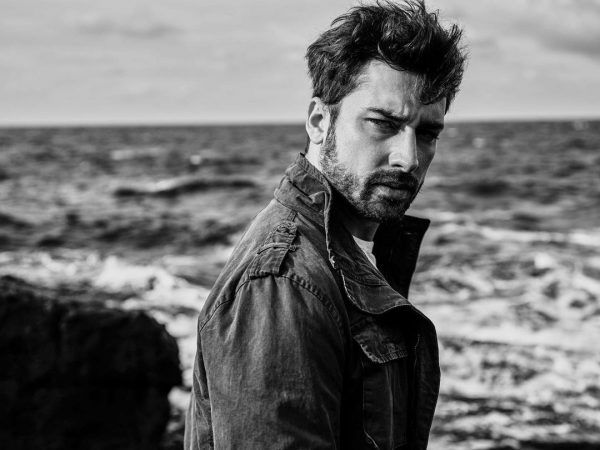 Alp Navruz, who recently completed work on the series Simurg / Zümrüdüanka, received job offers in 12 different projects, including digital ones. As you know, he was invited to star in the series Time of Happiness / Baht Zamanı for TV channel D and in the series of Ay Yapim for Star TV, which will be released this summer. However, the actor has not yet decided which project he will join this season.