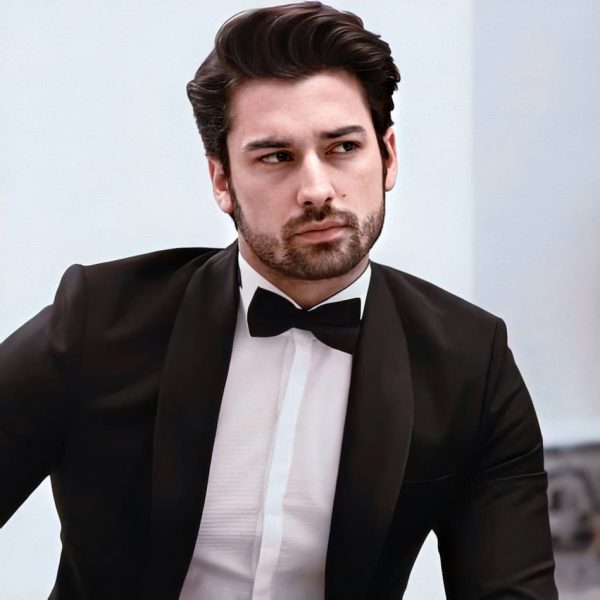 Some Arab sources attributed Alp Navruz words in which he sharply criticizes people of non-traditional sexual orientation. However, we did not find any interviews, any Alp’s messages on this topic.

Whatever his thoughts on this subject, the actor did not express them publicly. Note that Alp expressed pacifist views, and he has gay friends. So it is unlikely that he suddenly began to express something like that. We could hear such speeches from the lips of people who adhere to traditional attitudes, for example Tolgahan Sayışman or Murat Yıldırım, but they also prefer to remain silent.