Who will become the new co-star of Alp Navruz? 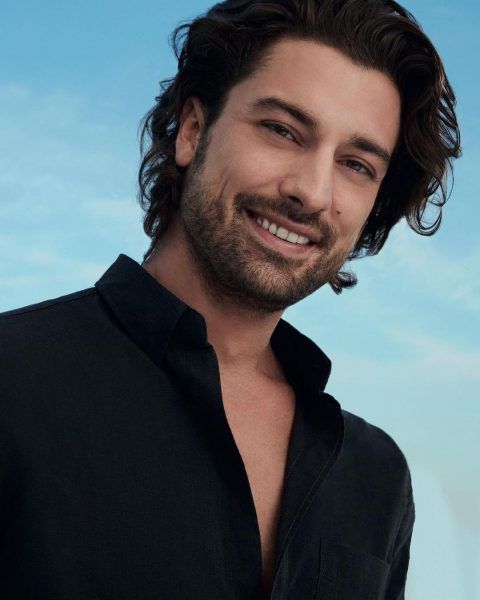 Fans of Alp Navruz froze in suspense. Who will become the co-star of the actor in the new series of the state TV channel “Children of Heaven / Cennet’in Çocukları”?

Gold Film producer Faruk Turgut officially welcomed Alp Navruz, who joined the cast of the new series “Children of Heaven / Cennet’in Çocukları”. One of the main roles in the project will be played by Ayça Bingöl. The search for an actress who would become Alp’s co-star in this project immediately began.

According to journalist Hürriyet Mehmet Ustundag, Ayça Ayşin Turan received an offer from Gold Film to star in the series with her boyfriend. Initially, the actress felt that repeating the duet could hurt her career and turned down the offer. However, the producer offered her equal pay with Alp, that is, each of the actors would earn 150,000 Turkish liras. Now, Ayça took time to think over all the pros and cons.

At the same time, the well-known journalist Birsen Altuntas claims that negotiations are currently underway with several actresses who can become Alp Navruz’s co-star. One of the actresses is İrem Helvacıoğlu. We can only wait for the results of the negotiations, which will be announced in the near future.