Will Alp Navruz star in a new series? 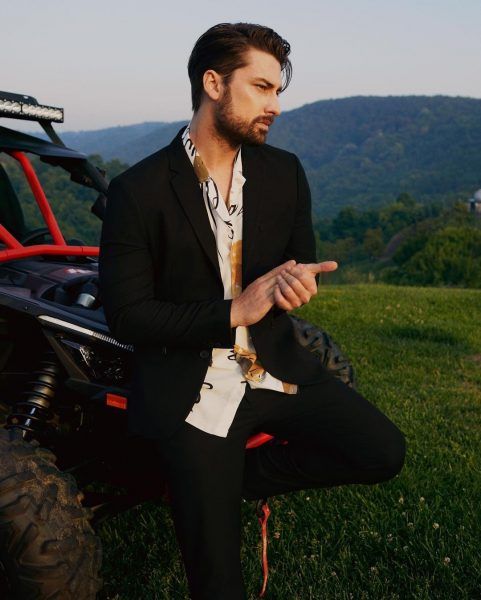 Great news for fans of Alp Navruz. The talented actor returns to the screens in a new drama series. What do we know about the project right now?

Alp Navruz, who last appeared on the screens with his beloved Ayça Ayşin Turan in the TV series “Tale of the Island / Ada Masalı”, continues to read scripts, choosing a new project. The actor has made it clear that he is not going to return to work in a romantic TV show, preferring more dramatic roles.

Recall that last year there were rumors that Alp could star in the first series of the Paramount+ digital platform “Turkish Detective”, but as a result, another actor got the role. However, fans of the star may not be upset. At the moment, he is negotiating to star in a project of the Gold Film company, known for the series “The Daydreamer” and “Lawless Lands”. According to journalist Birsen Altuntas, the actor looks at the proposal very warmly.

Filming for the series will begin this summer in Eskişehir. It will be a military story by screenwriter Süleyman Çobanoğlu, who is well acquainted with this genre. He wrote the script for the popular Fox TV series “Warrior / Savaşçı”.