On July 1, Ebru Sahin and Cedi Osman will go to Cedi’s homeland in Macedonia, where the official registration of marriage will take place. On July 7, at the Fly-Inn Beach Hotel in Cesme, where the couple’s love began, the newlyweds will celebrate a joyful event with friends. 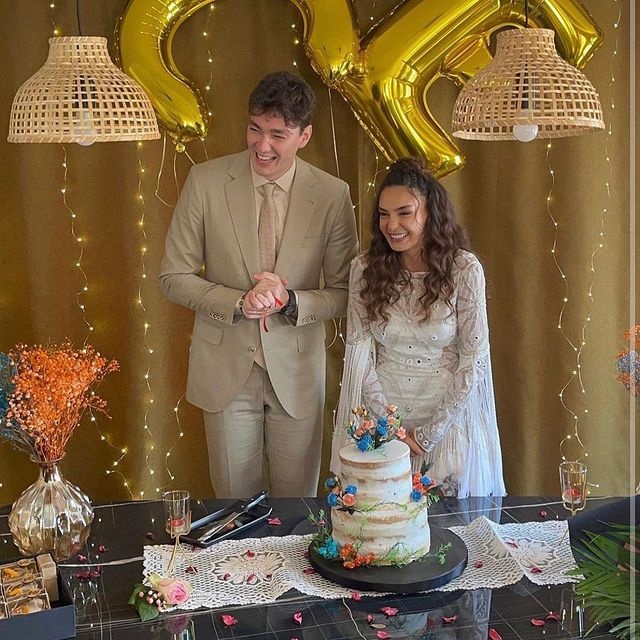 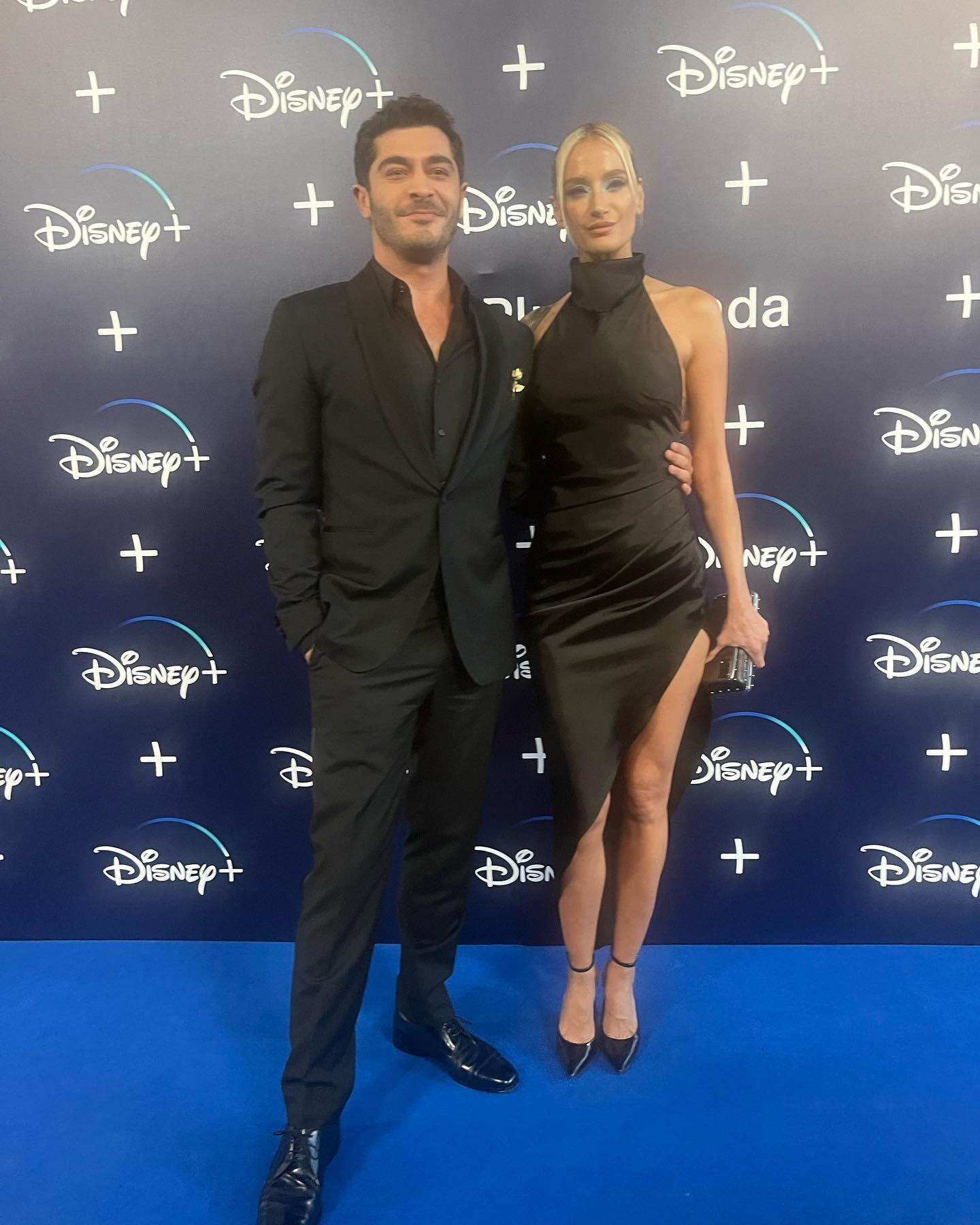 The cast of the TV series ‘Chrysalis’ / ‘Camdaki Kız’ at the farewell party on the occasion of the end of the second season in one of the nightclubs in Istanbul. 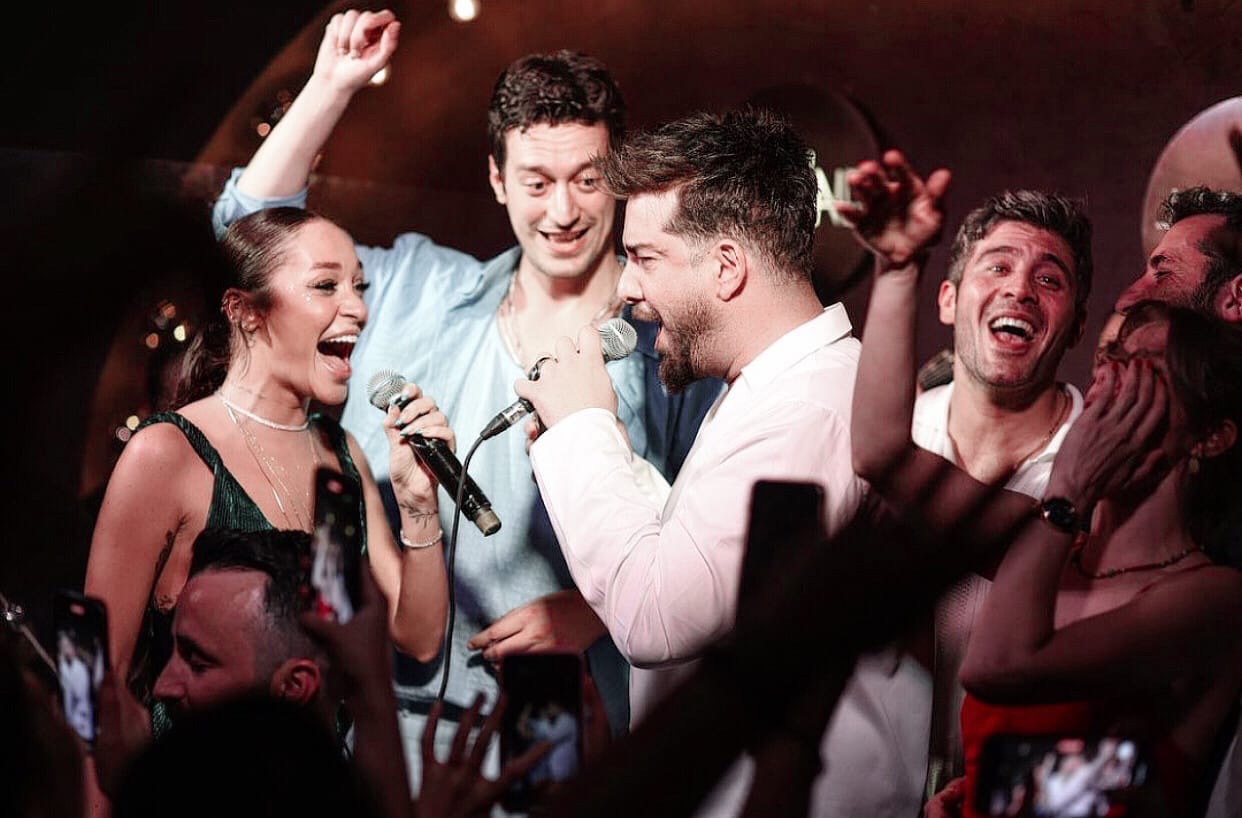 Alp Navruz is negotiating with the Es Film company to star in the TV series of the state TV channel TRT1 ‘Free / Hür’. The series is a free adaptation of the famous American film ‘Top Gun’, starring Tom Cruise and tells about the work of Turkish military fighter pilots in Syria. 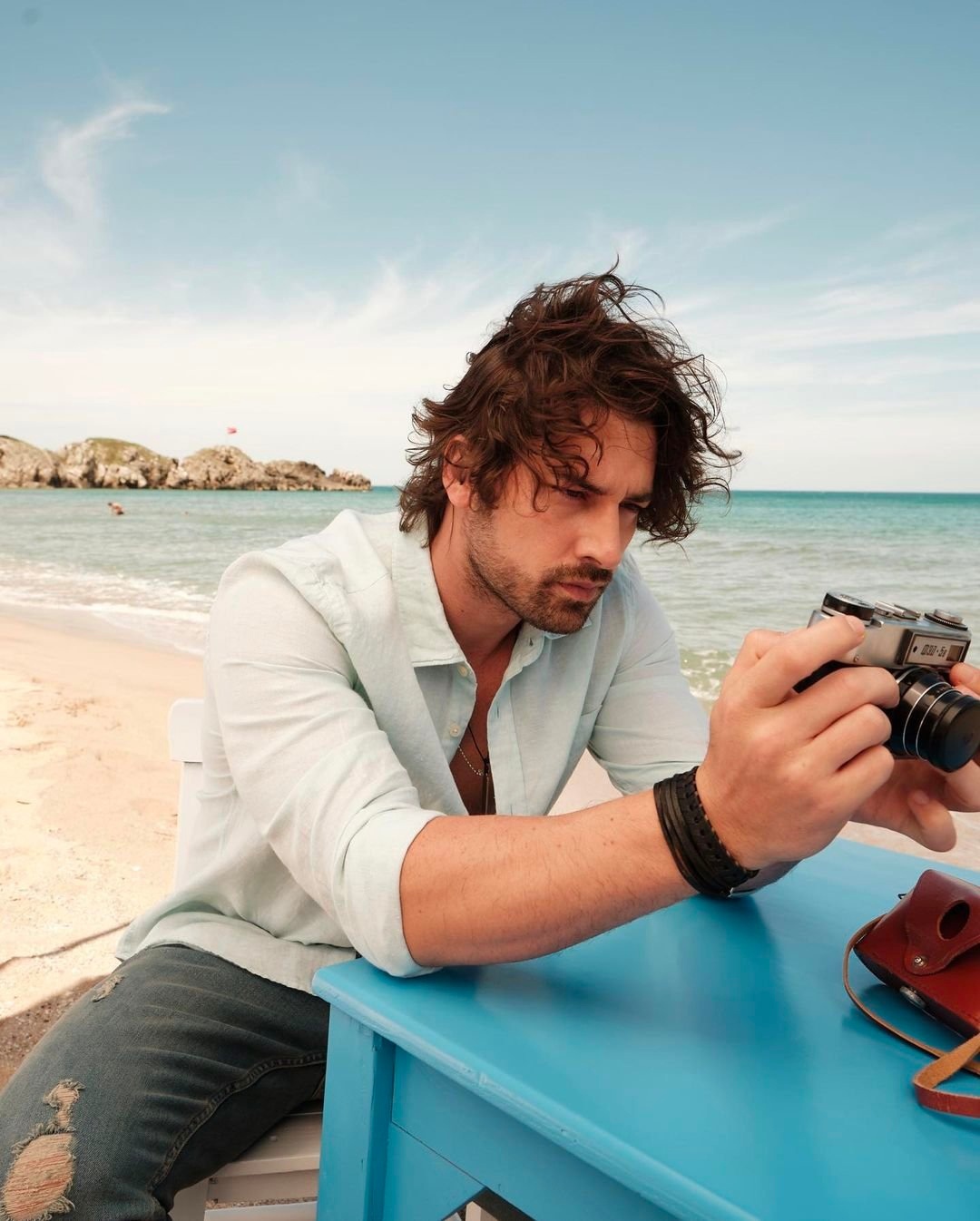 According to Birsen Altuntas, Pelin Karahan became the co-star of Cihangir Ceyhan in the film of Aytaç Medya company ‘Trust me / Güven Bana’ 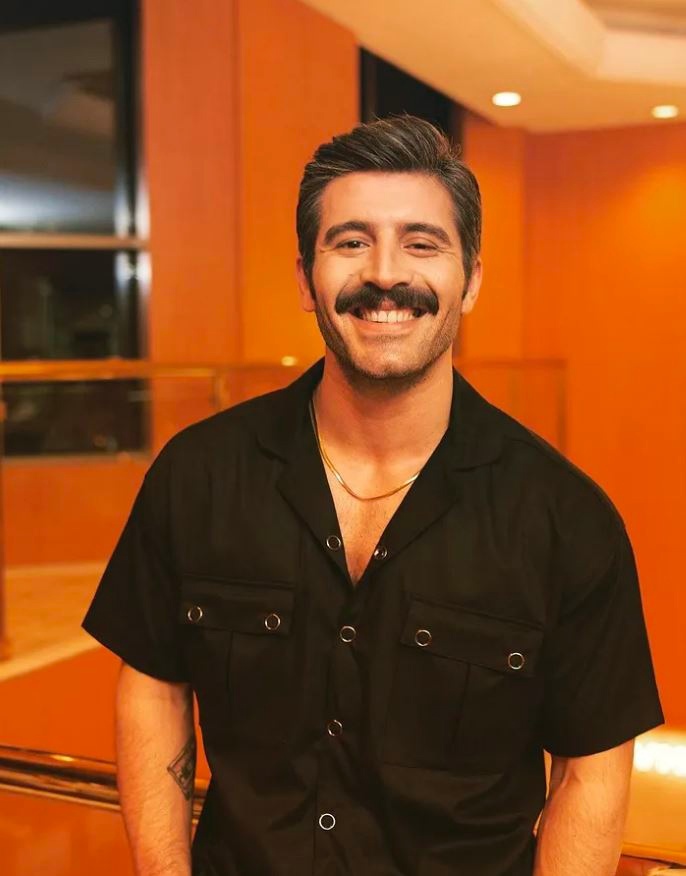 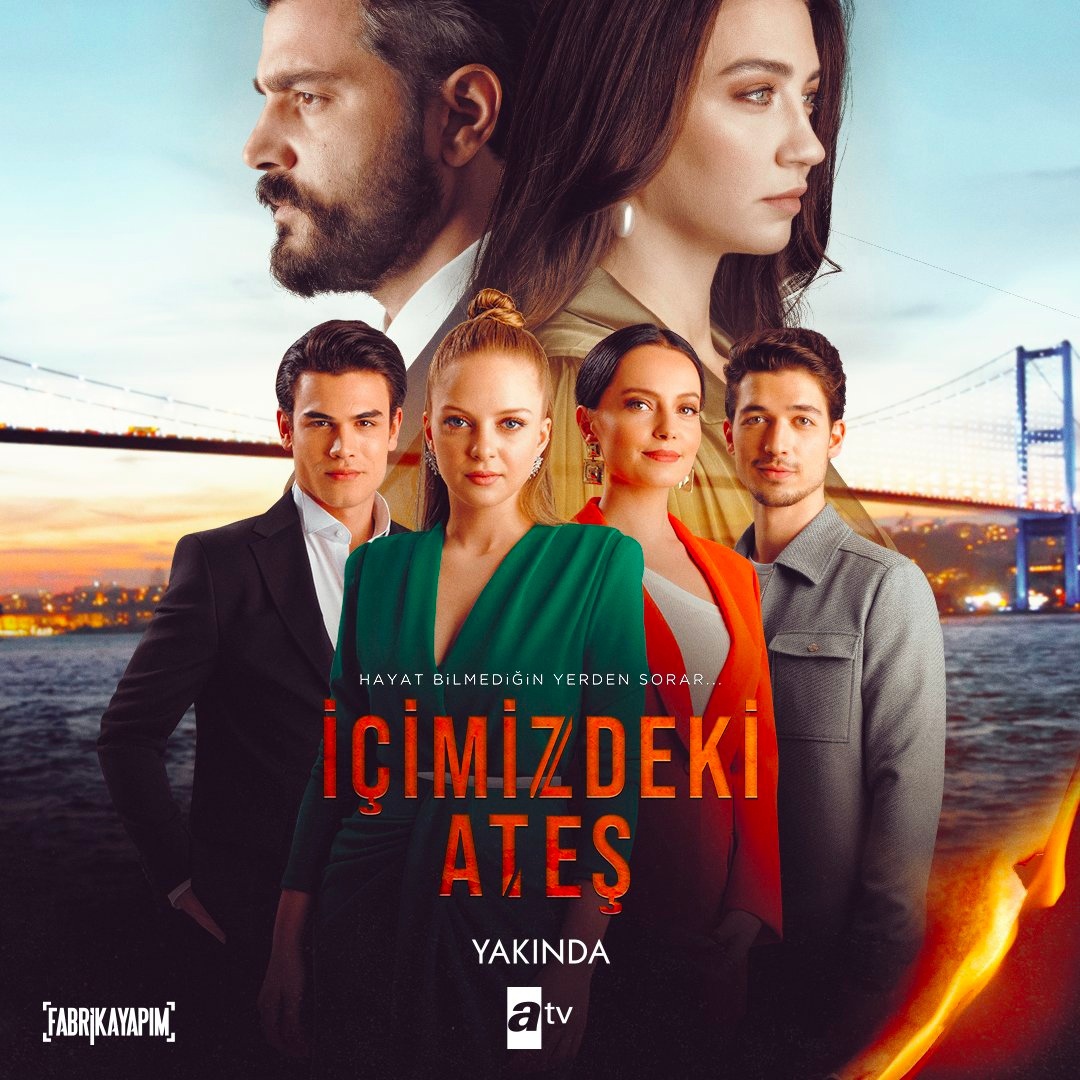 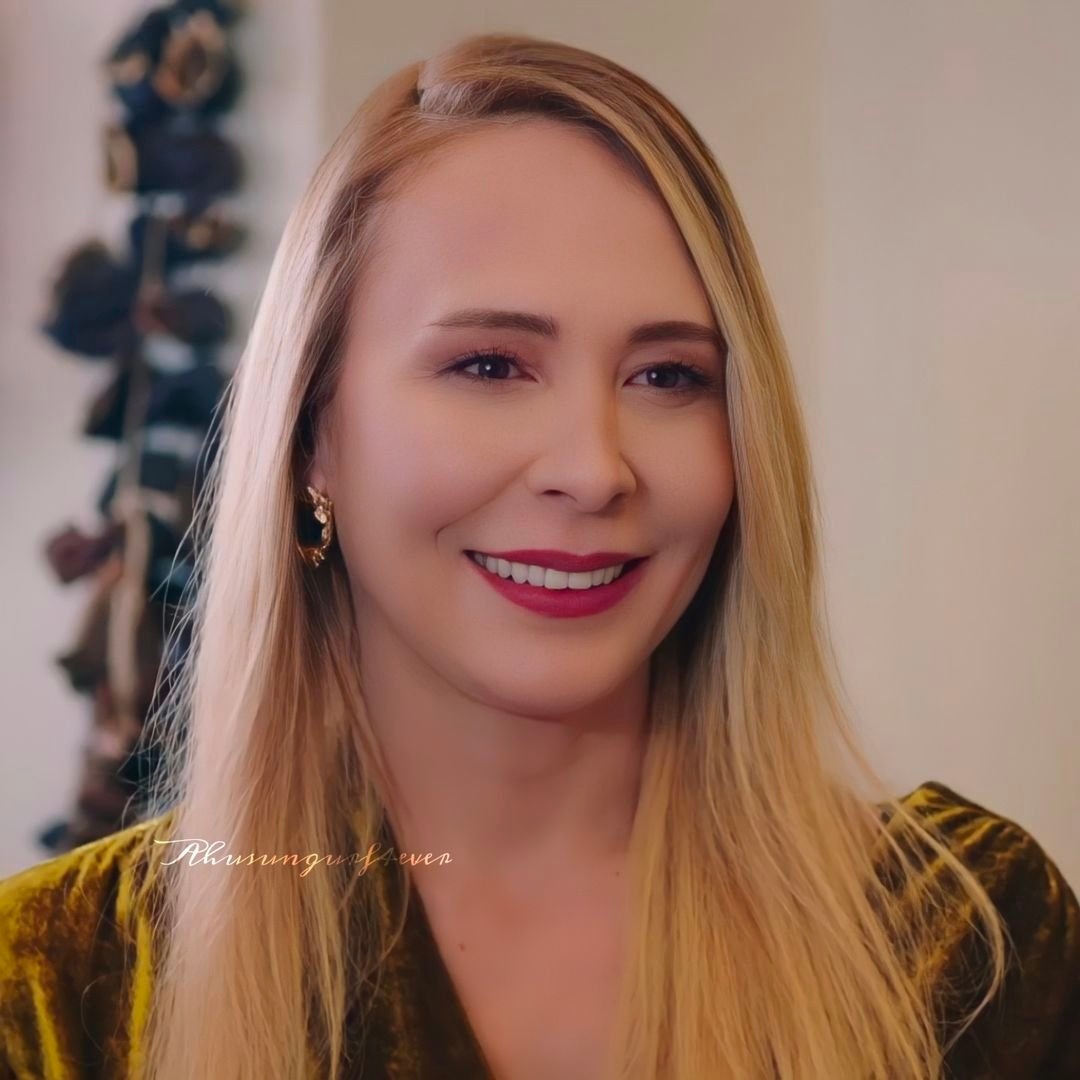 Nur Fettahoglu was spotted with her ex-husband Levent Veziroglu in the Etiler district. According to the actress, they discussed vacation plans. Levent will pick up her daughter, then she will come to them for a few days. When asked where the bruise came from, Nur admitted that she had fallen 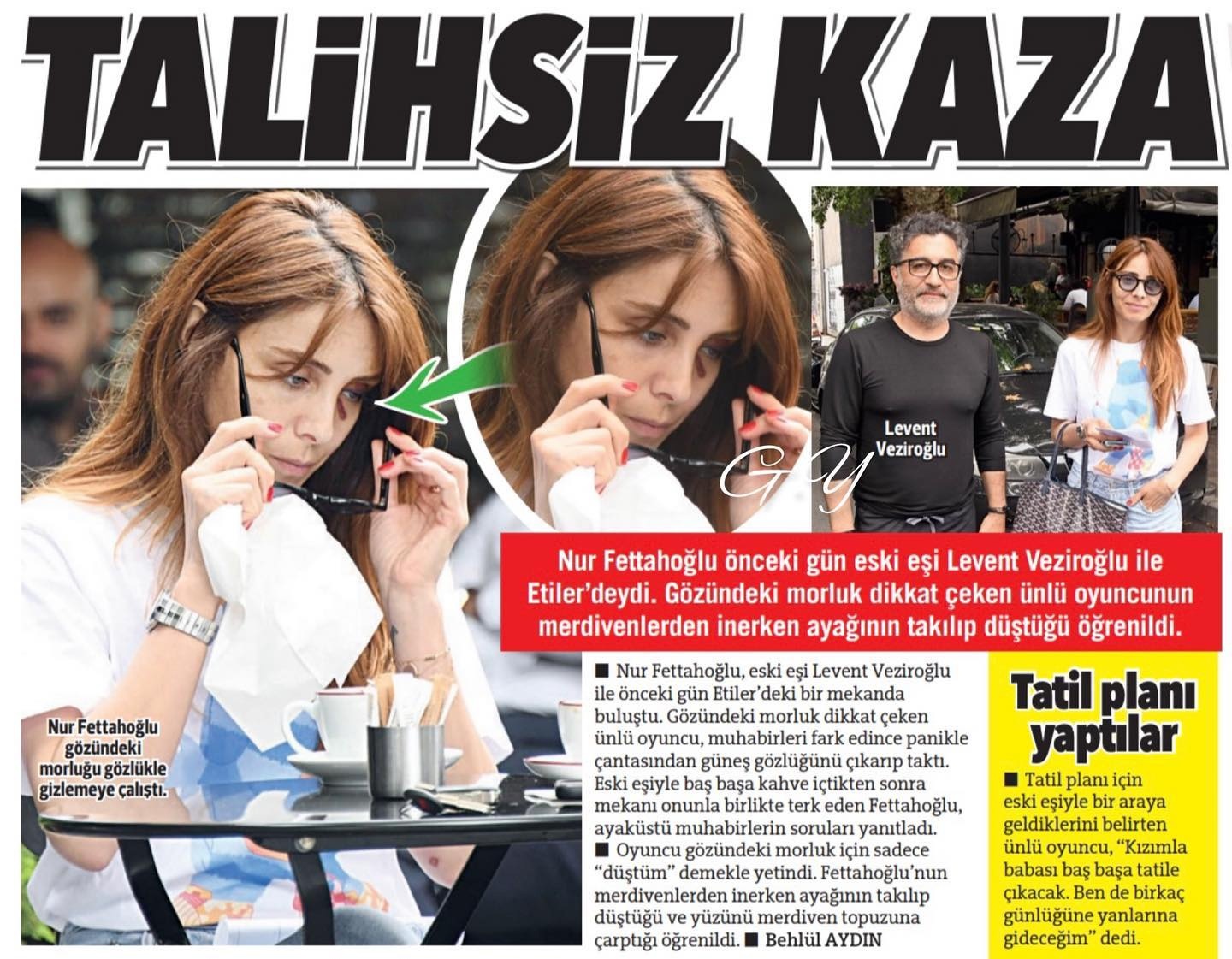 The Turkish press quotes Hande Erçel, who said that she and Kaan Yildirim were and remain friends 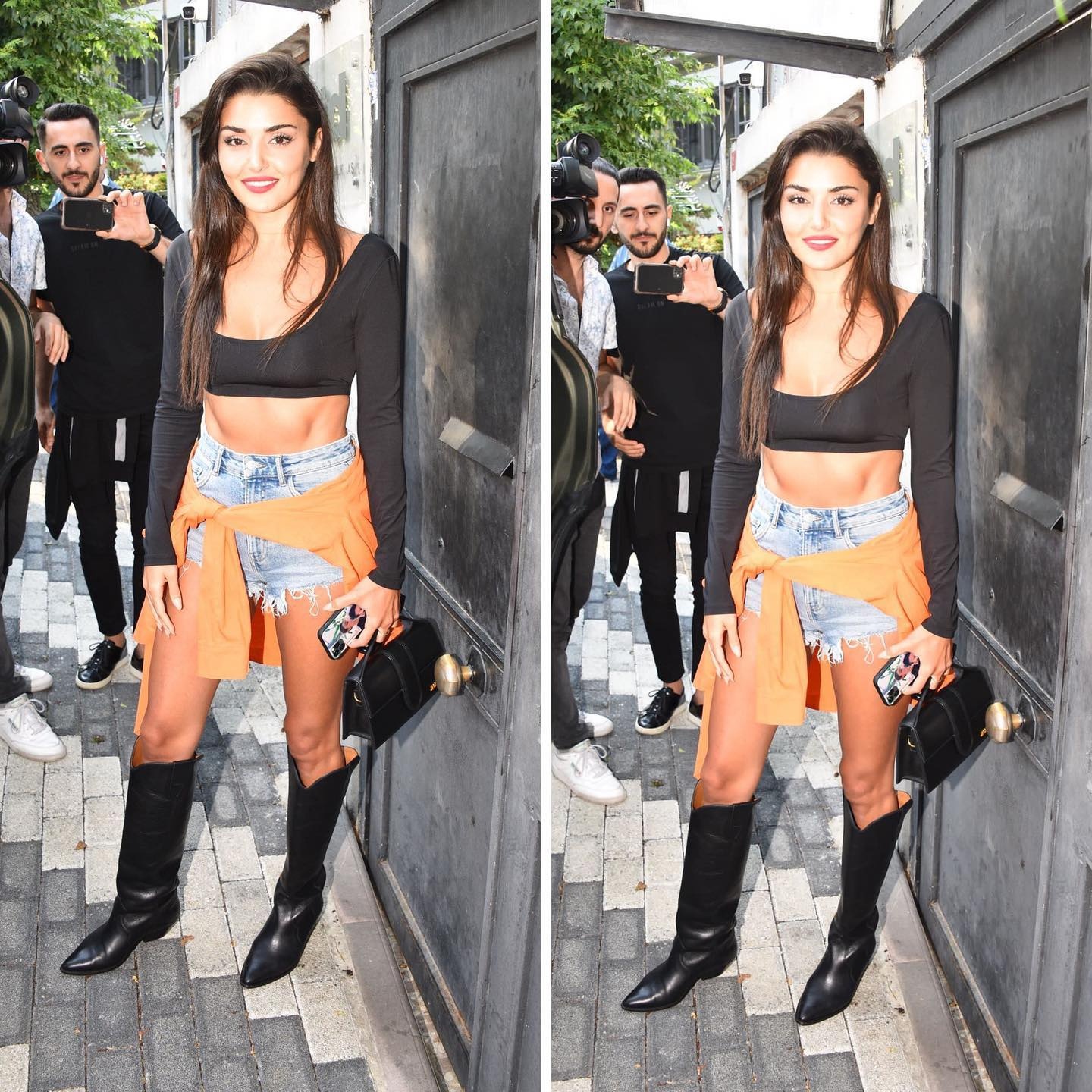 Mehmet Yılmaz Ak, known to viewers for his role as the prosecutor of Pars in the TV series ‘The Trial / Yargı’, admitted in a recent interview that he dreams of returning to the stage with one of his favorite Shakespearean characters. His dream is to play the role of Richard III 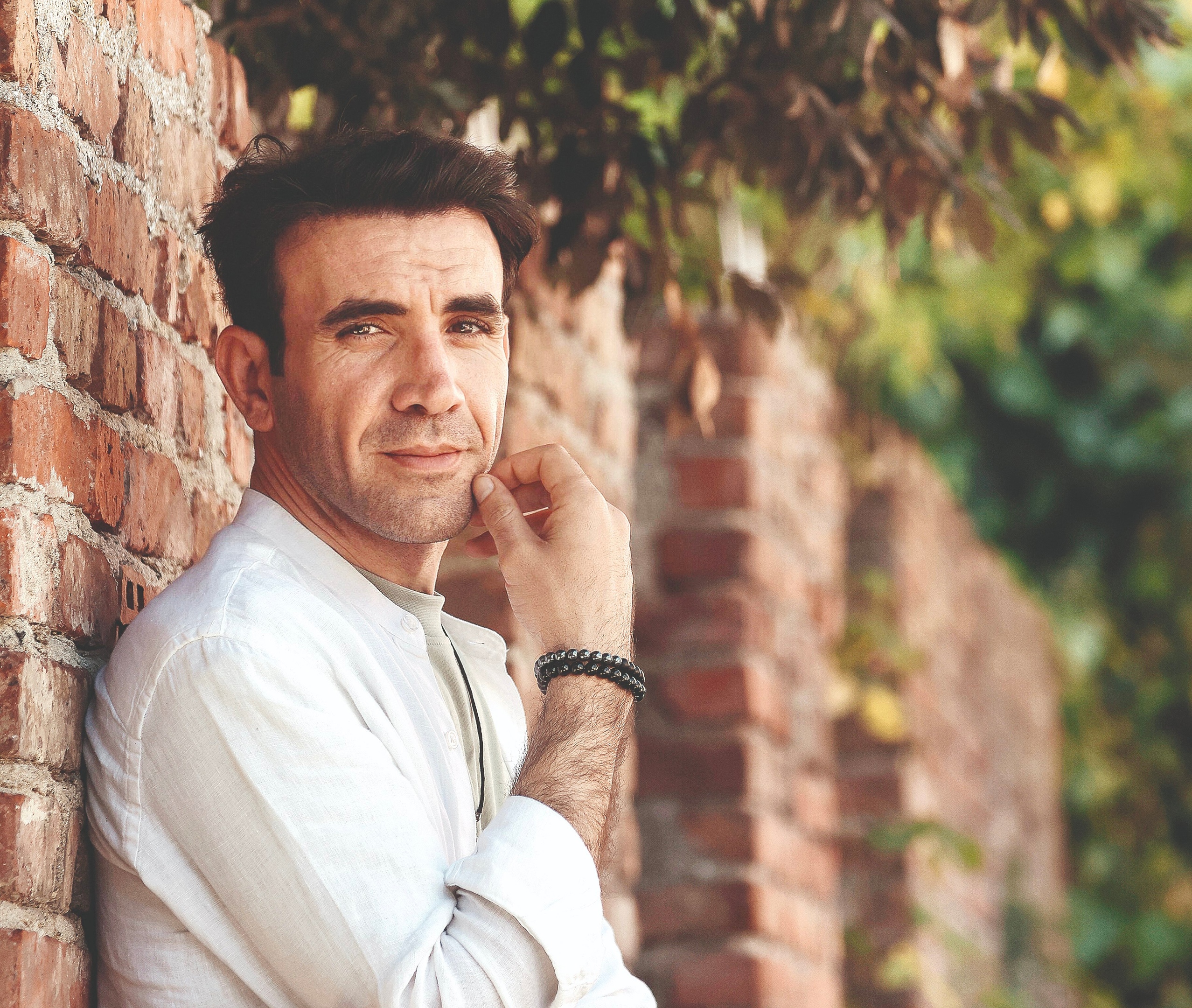 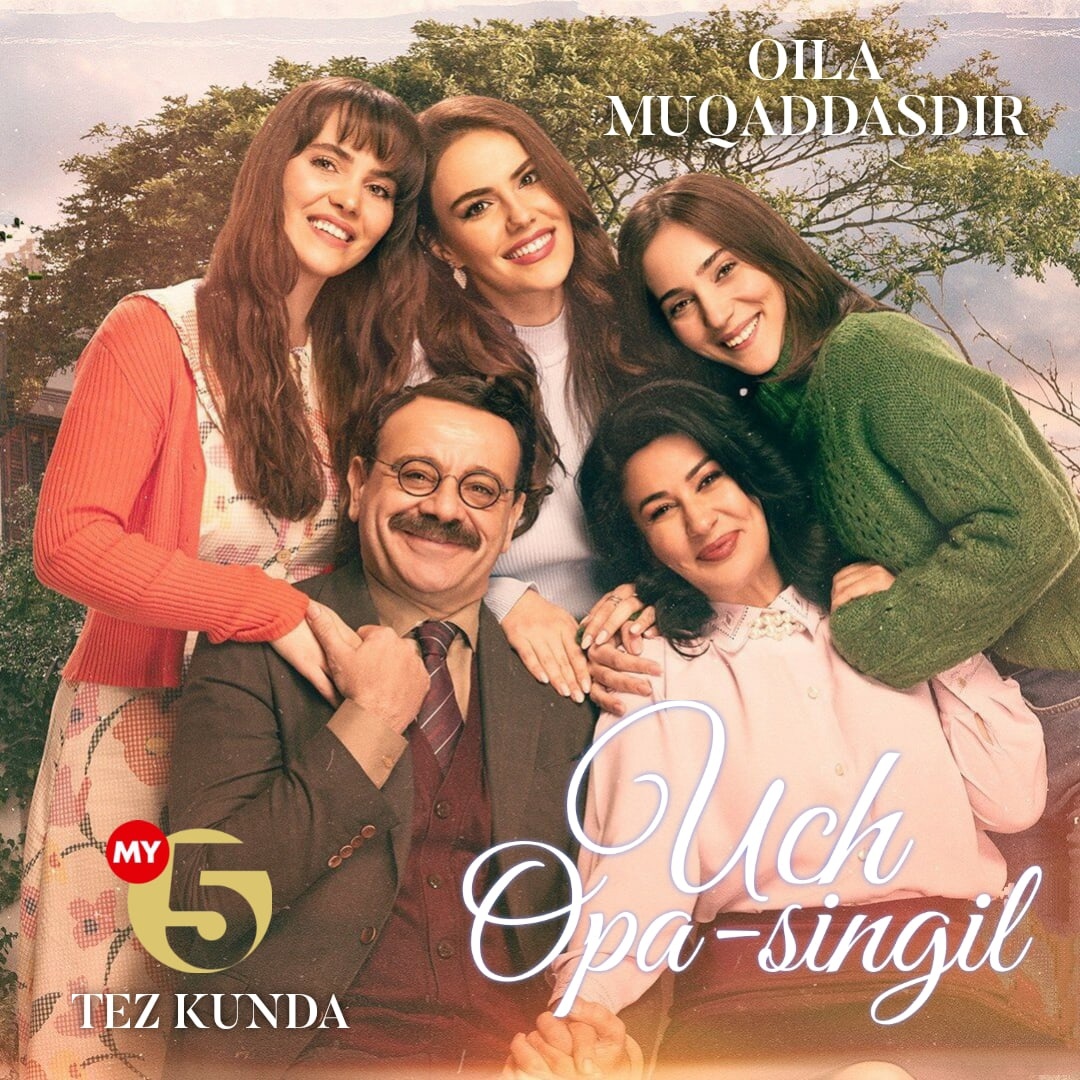 Filming of the first season of the series ‘The Tailor / Terzi’ ended on June 13 with a joint scene between Çağatay Ulusoy and Salih Bademci. Filming for the second season will begin in July. 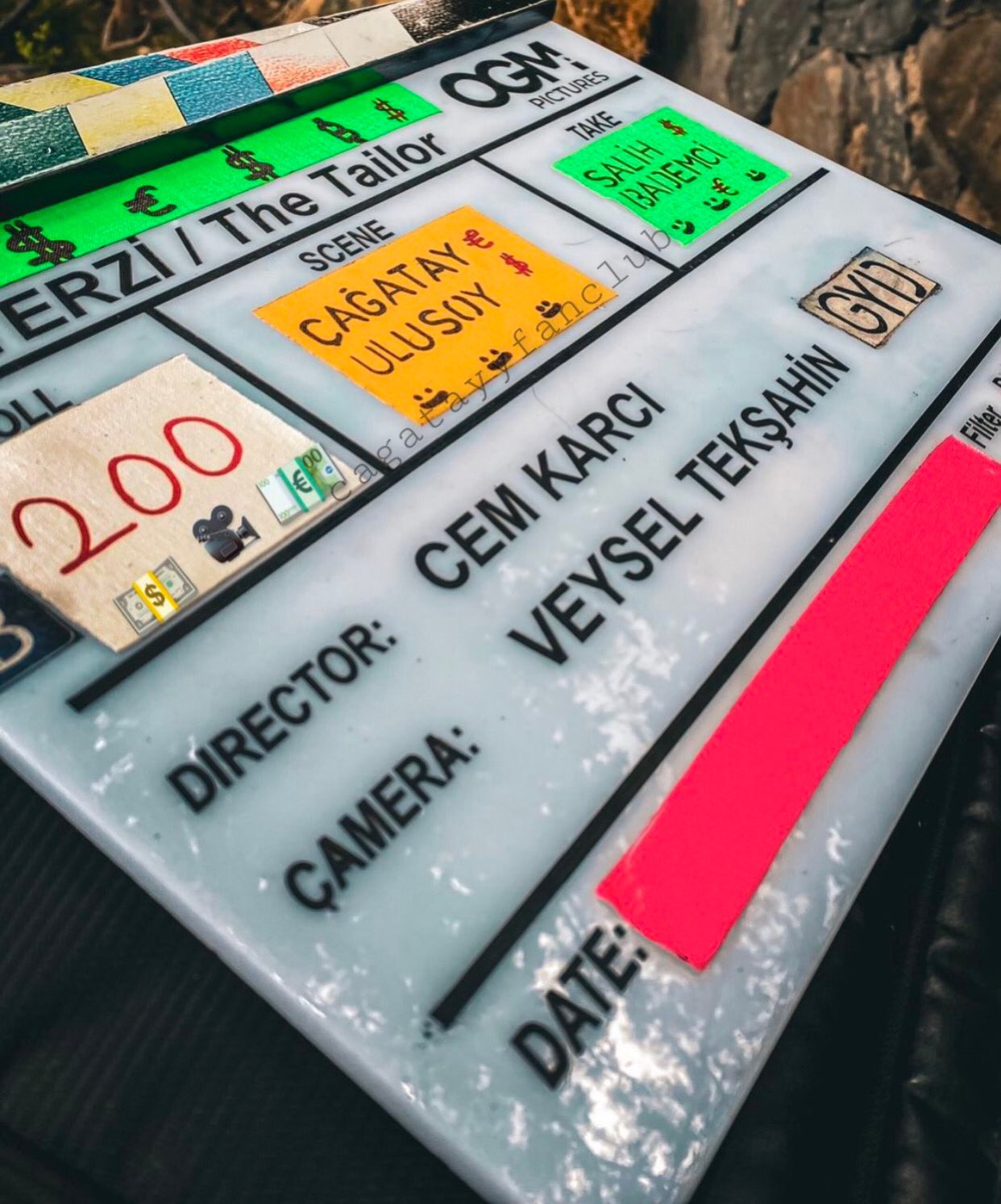 In the second season of the series ‘Legend / Destan’ new actors will appear in the cast of the project. Selim Bayrakdar left the project. The plot of the second season will focus on the struggle for the throne, the war with China and other external enemies, and it will also talk about the adoption of Islam by the Turks. Three more actors are rumored to be leaving the main cast of the series. 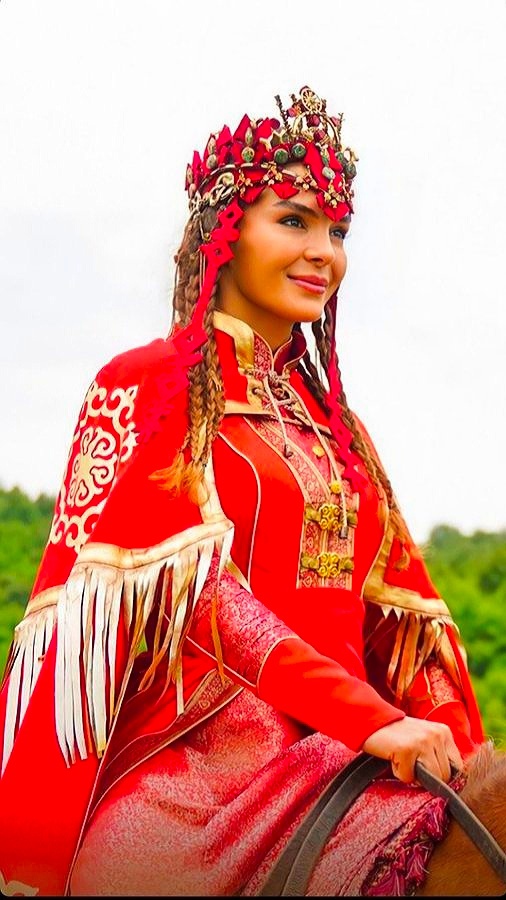 Tolgahan Sayışman and Almeda Abazi went with their children to Bodrum 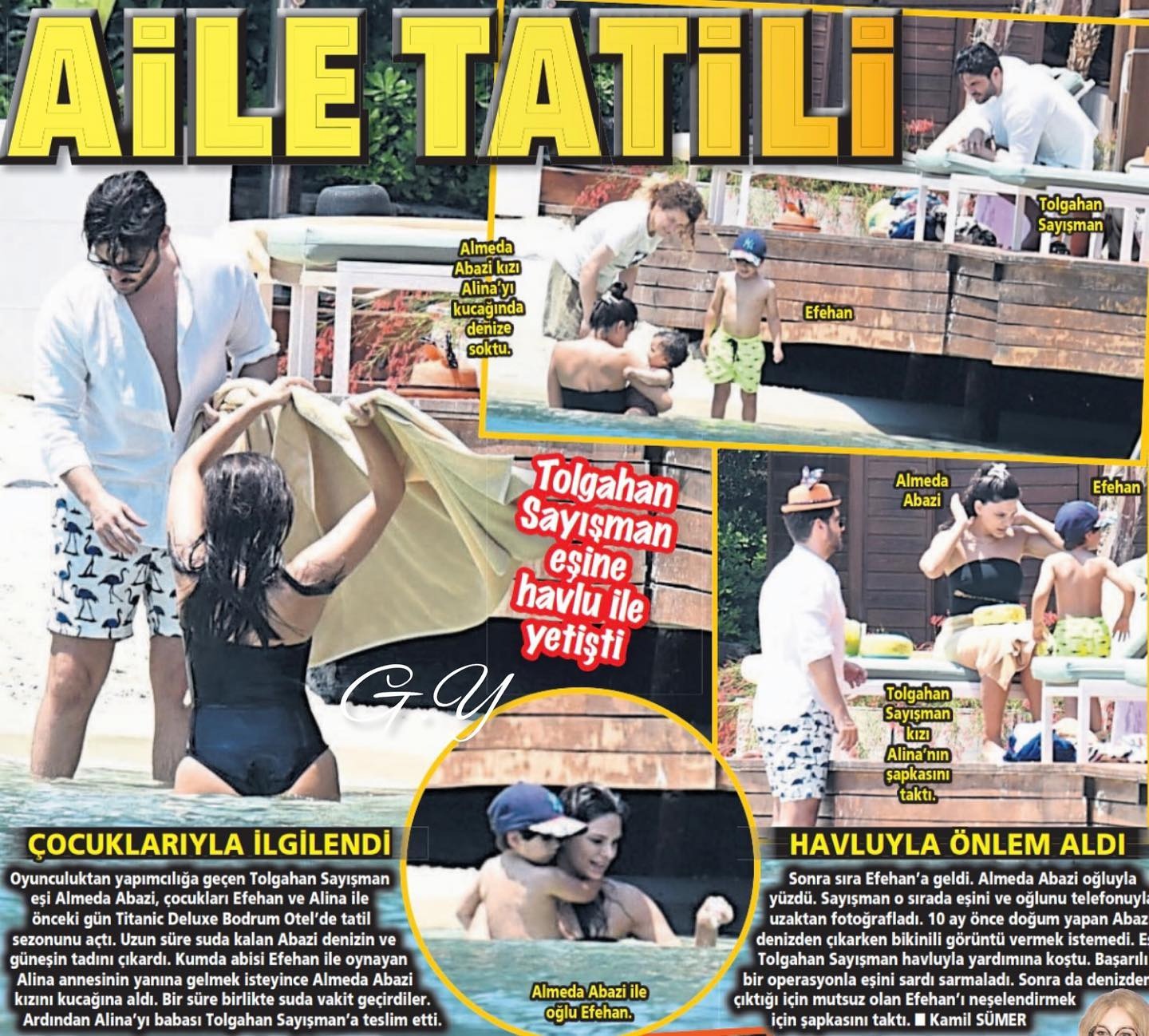 Bensu Soral, who was noticed at one of the events in Istanbul, in response to a question from journalists who her nephew looks like, said that baby Ali is very similar to his father, Ismail Demirci, but children change quickly, maybe later they will look like their mother 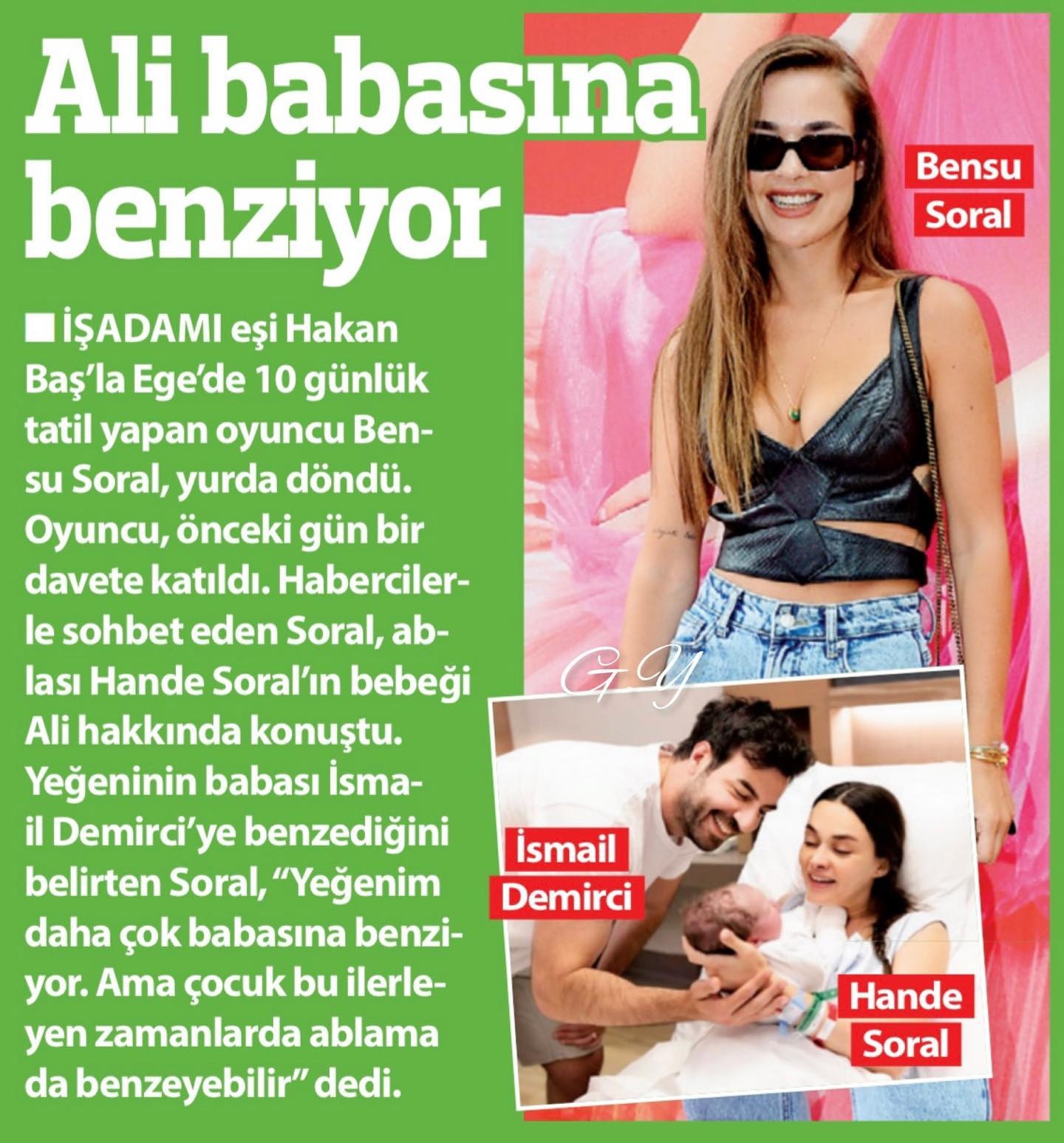 Deniz Baysal was seen in the evening on the streets of Istanbul. As the actress admitted, this summer she just wants to relax and have fun.

According to Birsen Altuntas, the shooting of the HBO Max digital platform series ‘Blind Spot / Kör Noktası’ starring Nejat Isler and Aslıhan Gürbüz, which was supposed to start in July, has been postponed. 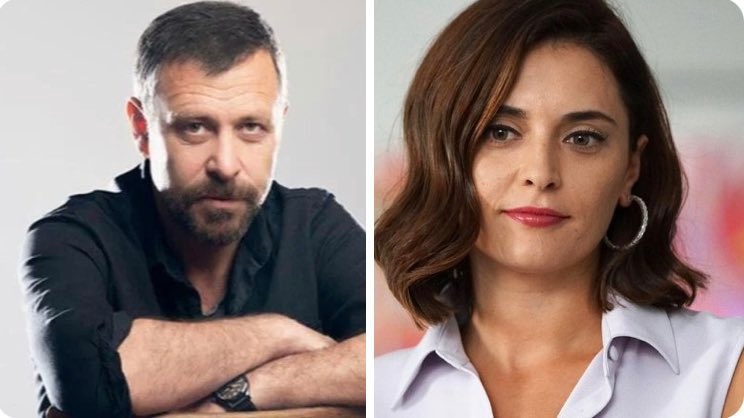 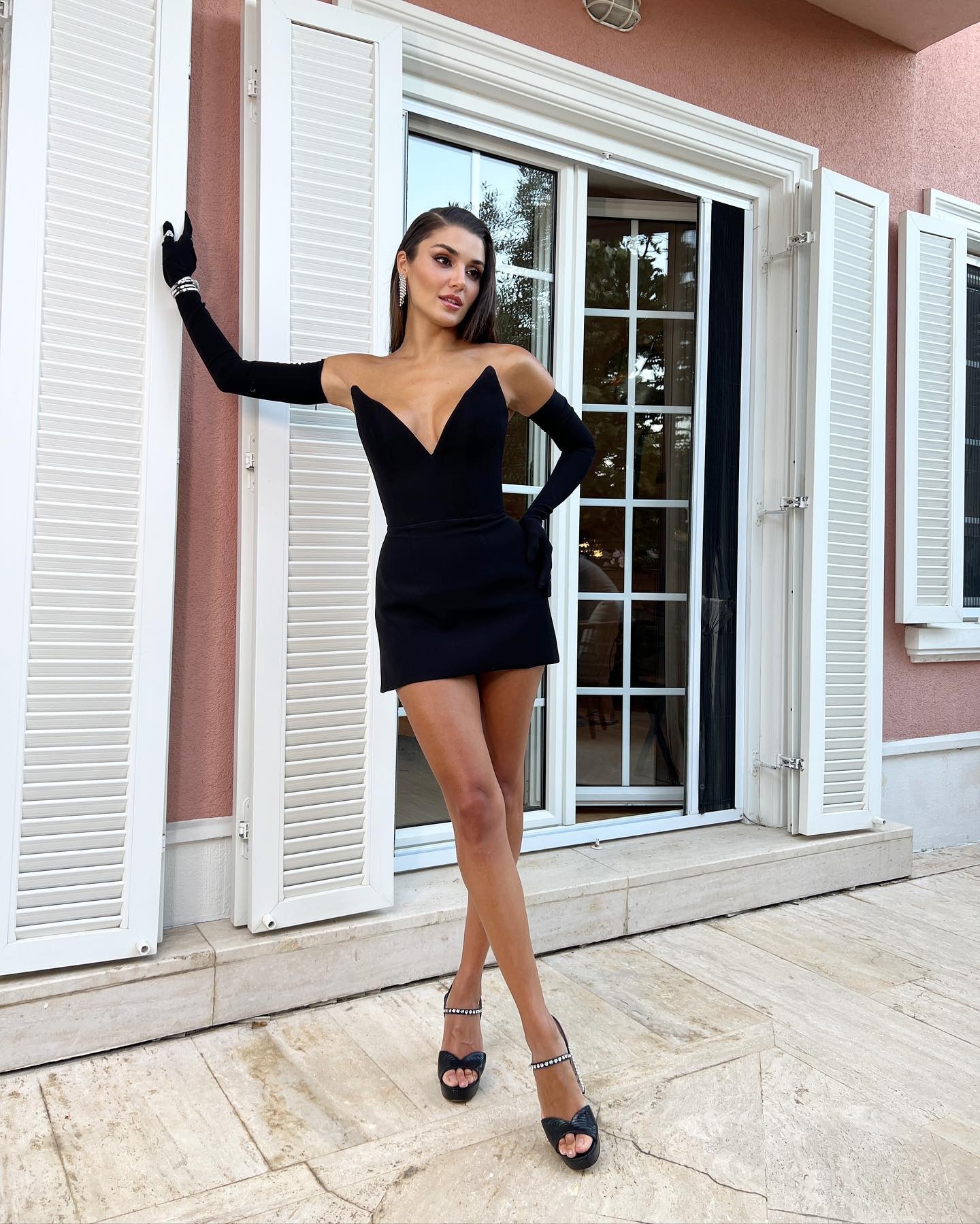 According to well-known journalist Oya Dogan, Can Yaman’s fans were expecting him to return to Turkey to film the Ay Yapım series for the Disney Plus digital platform ‘The Turk / El Turco’. However, as it became known, the shooting of the series will take place in Croatia and Italy, the actor will not come to Turkey. 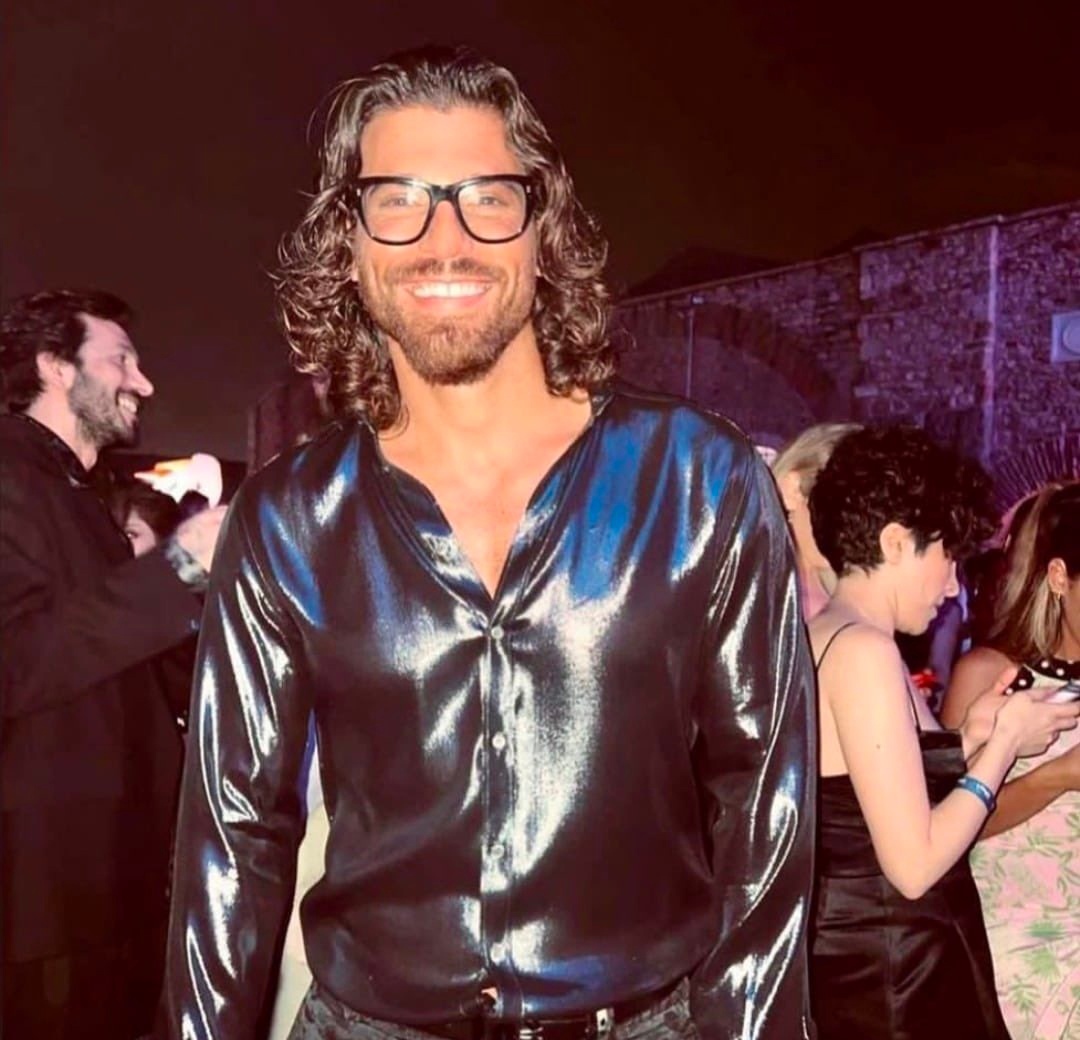 Eda Ece told reporters that Sevval Sam has not yet said goodbye to the team of the Forbidden Fruit series. Producer Fatih Aksoy agreed with the actress that they will return to consider her participation in the next season after a month, after she rests. 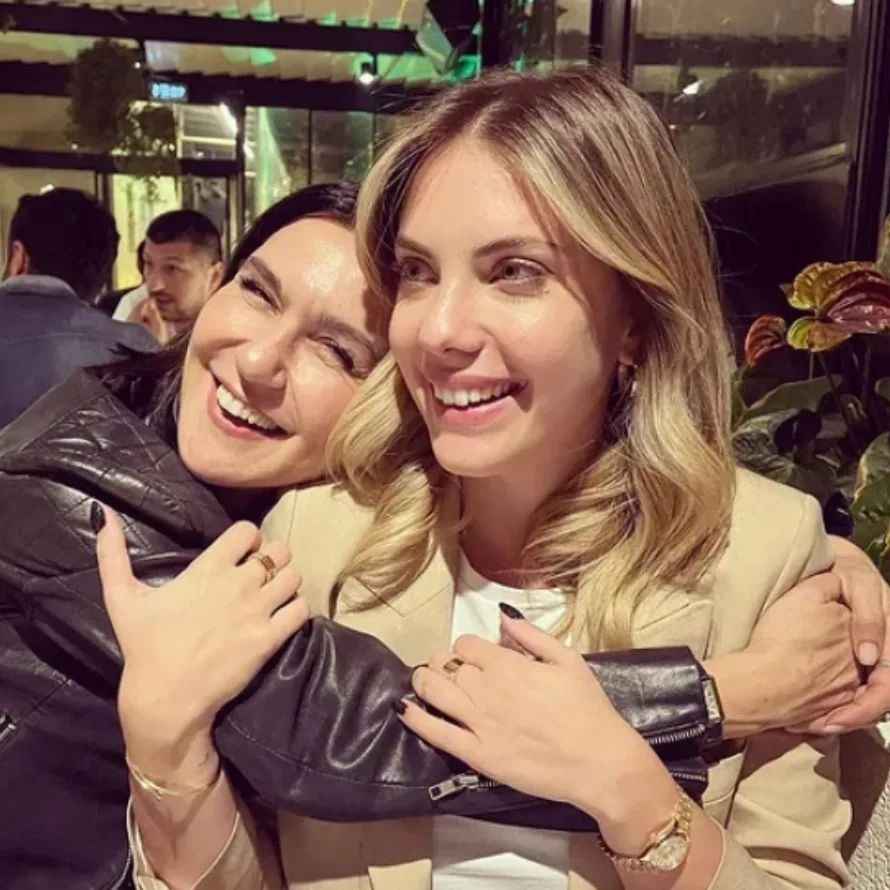 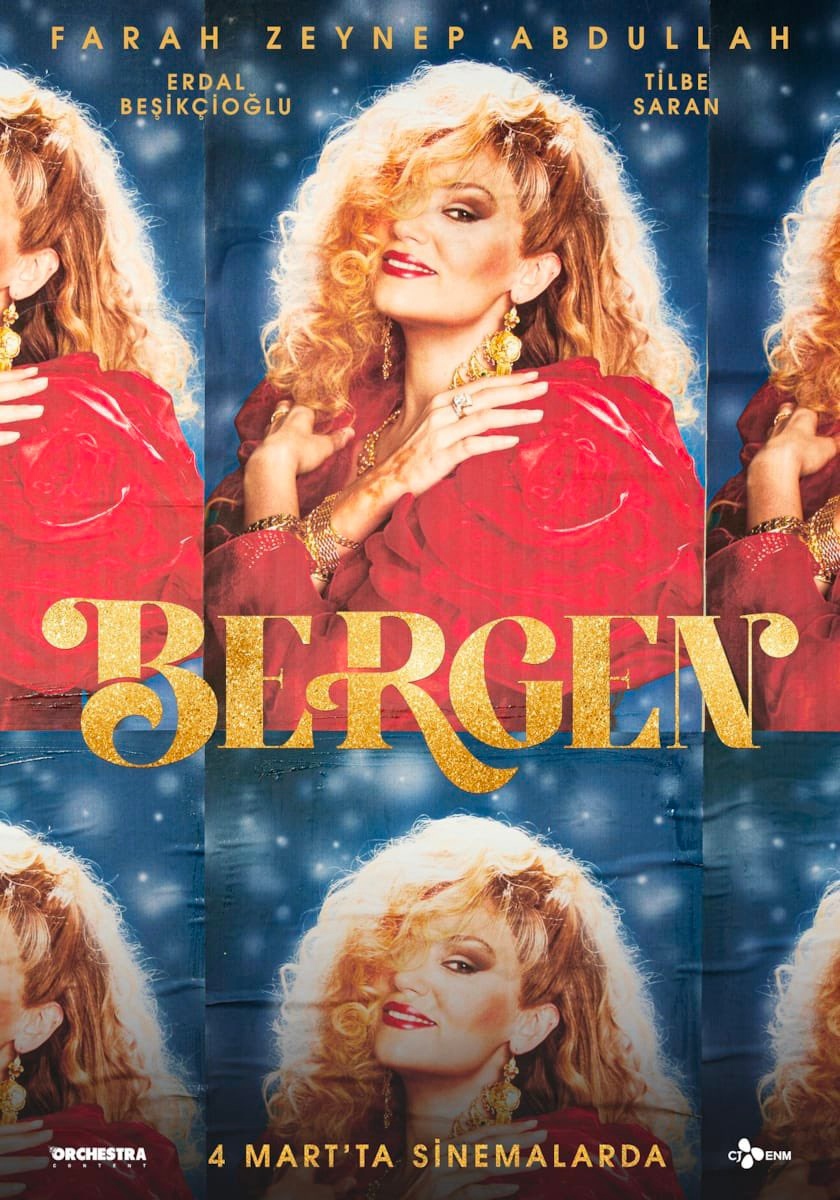 Turkish media report that Murat Dalkılıç and Sitare Akbaş broke up. However, given that their business relationship continues, they decided not to reveal the breakup yet and continue to communicate. 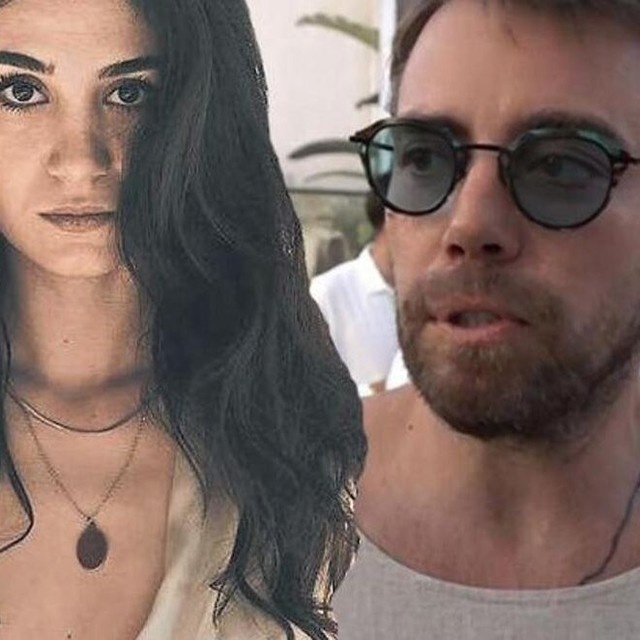 Memories of Paris by Serenay Sarikaya 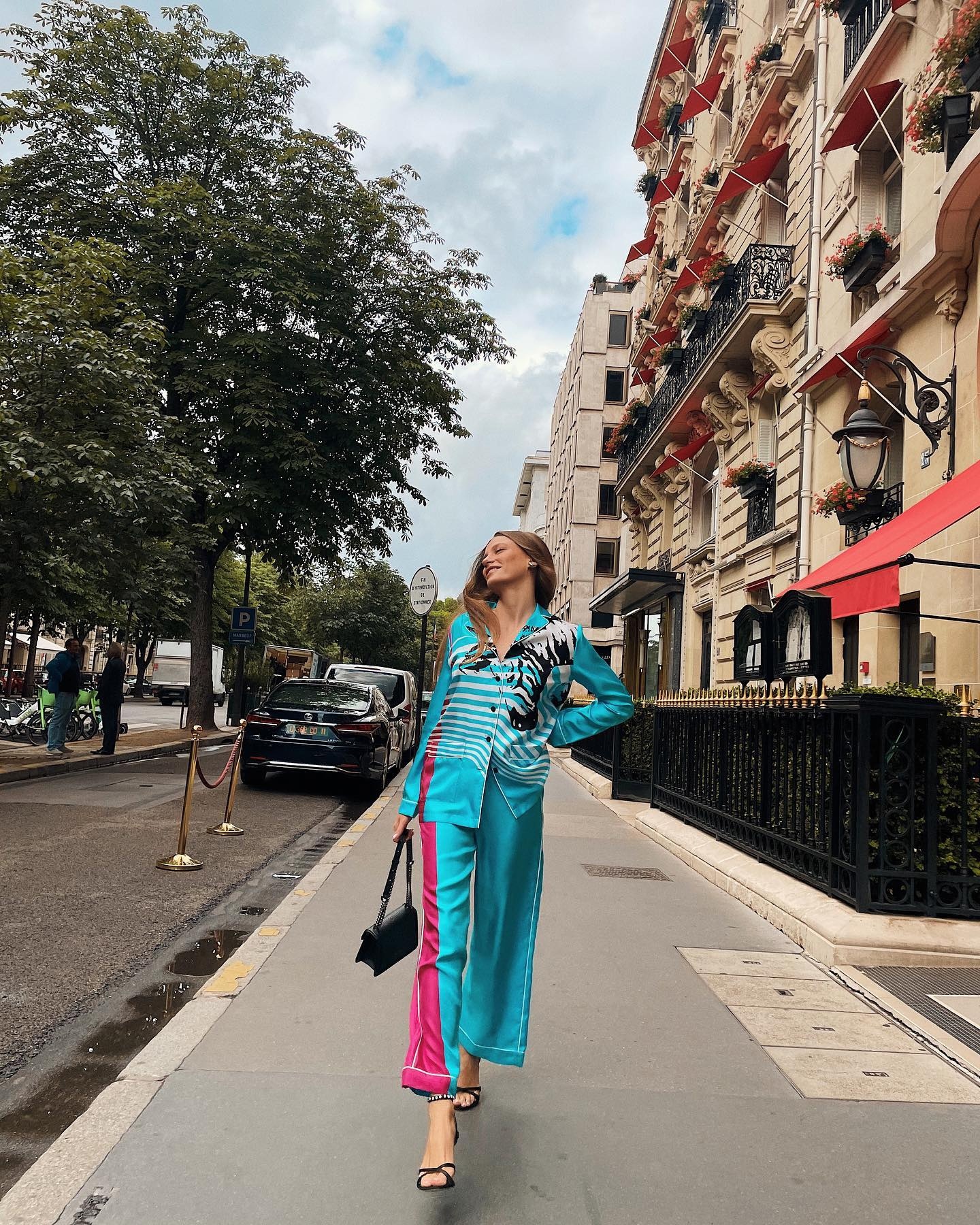 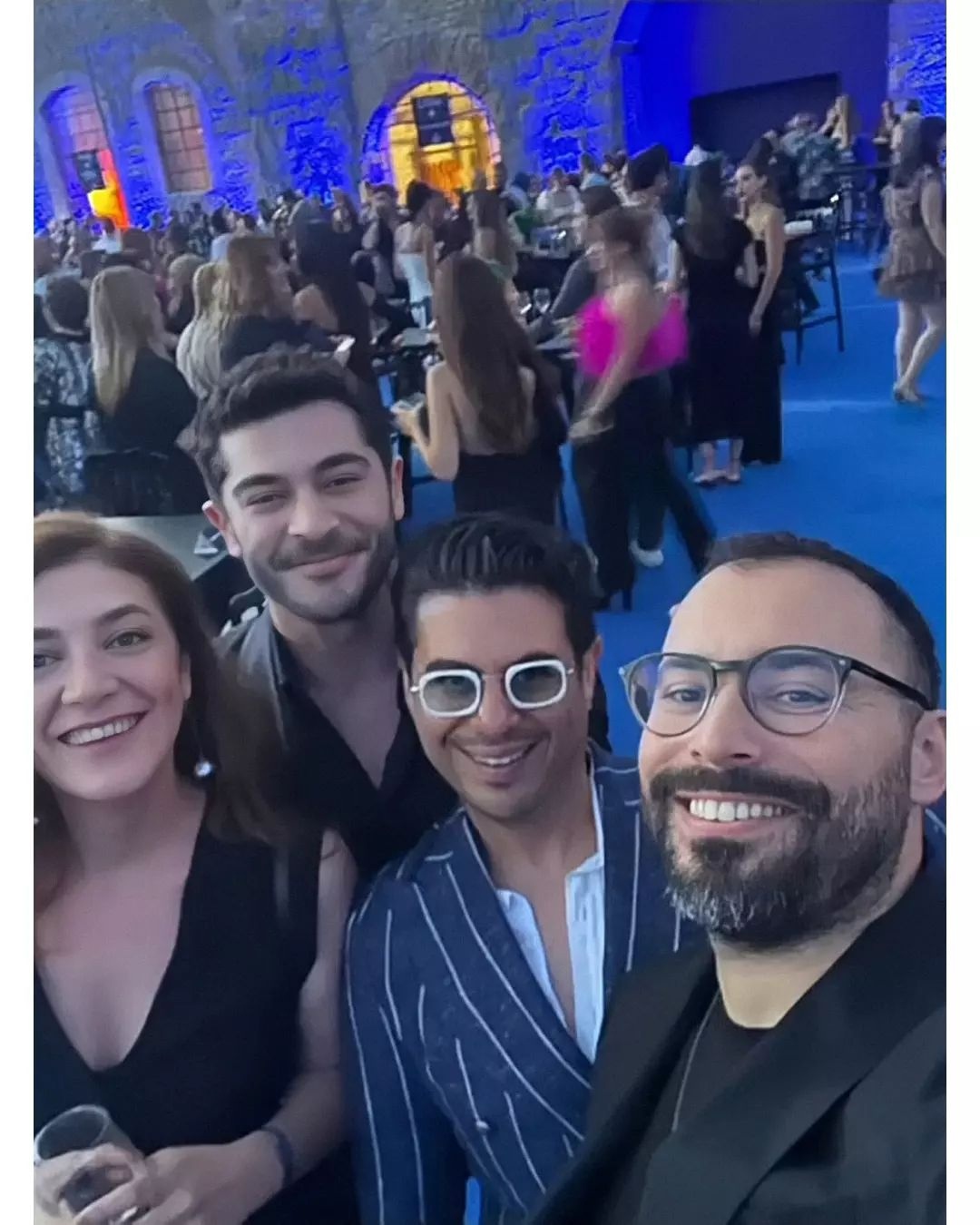 ATV TV series ‘The Tale of the Rose / Gül Masalı’ starring Gülper Özdemir and Erdem Kaynarca will be aired on Sundays from June, 19. 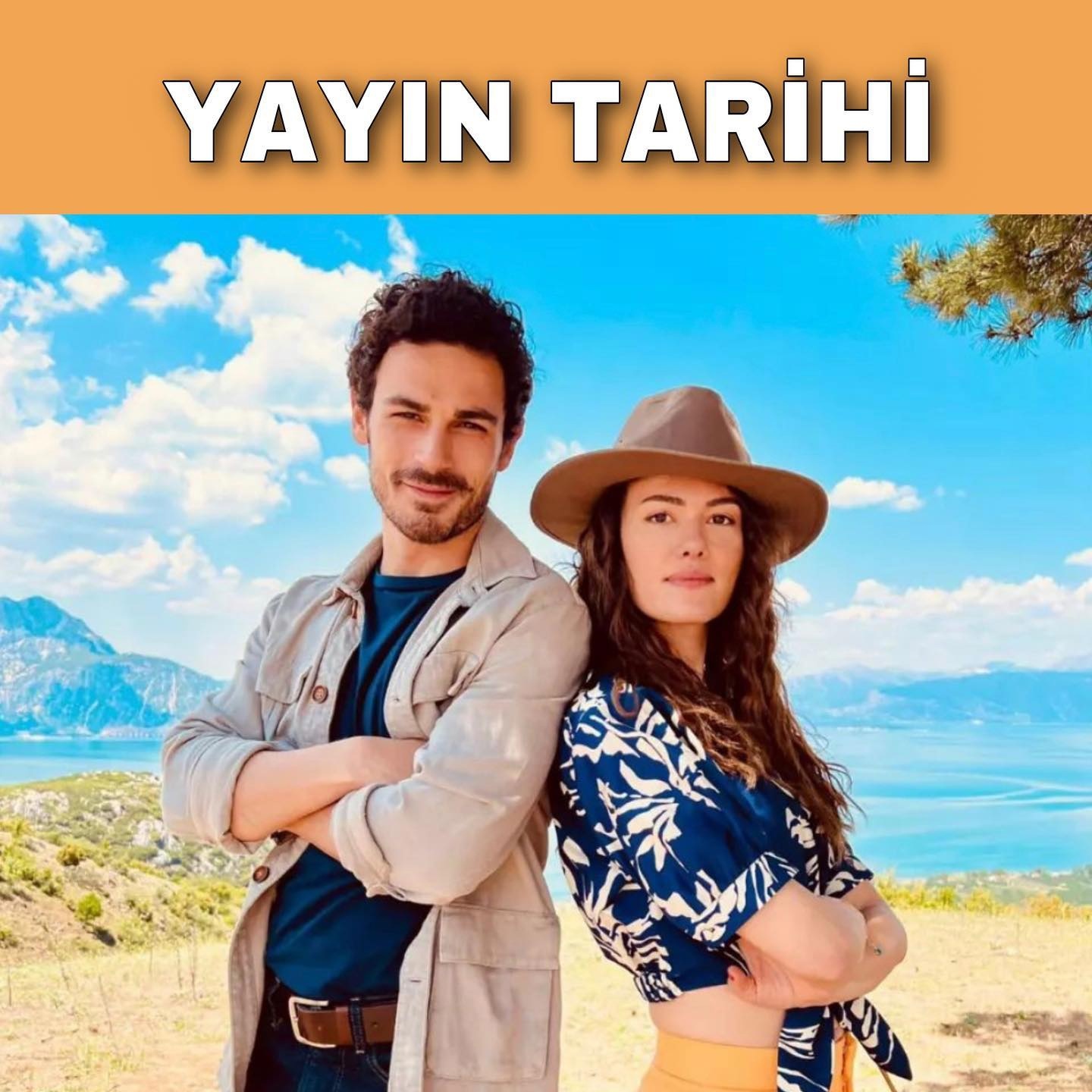 The Tale of the Rose / Gül Masalı 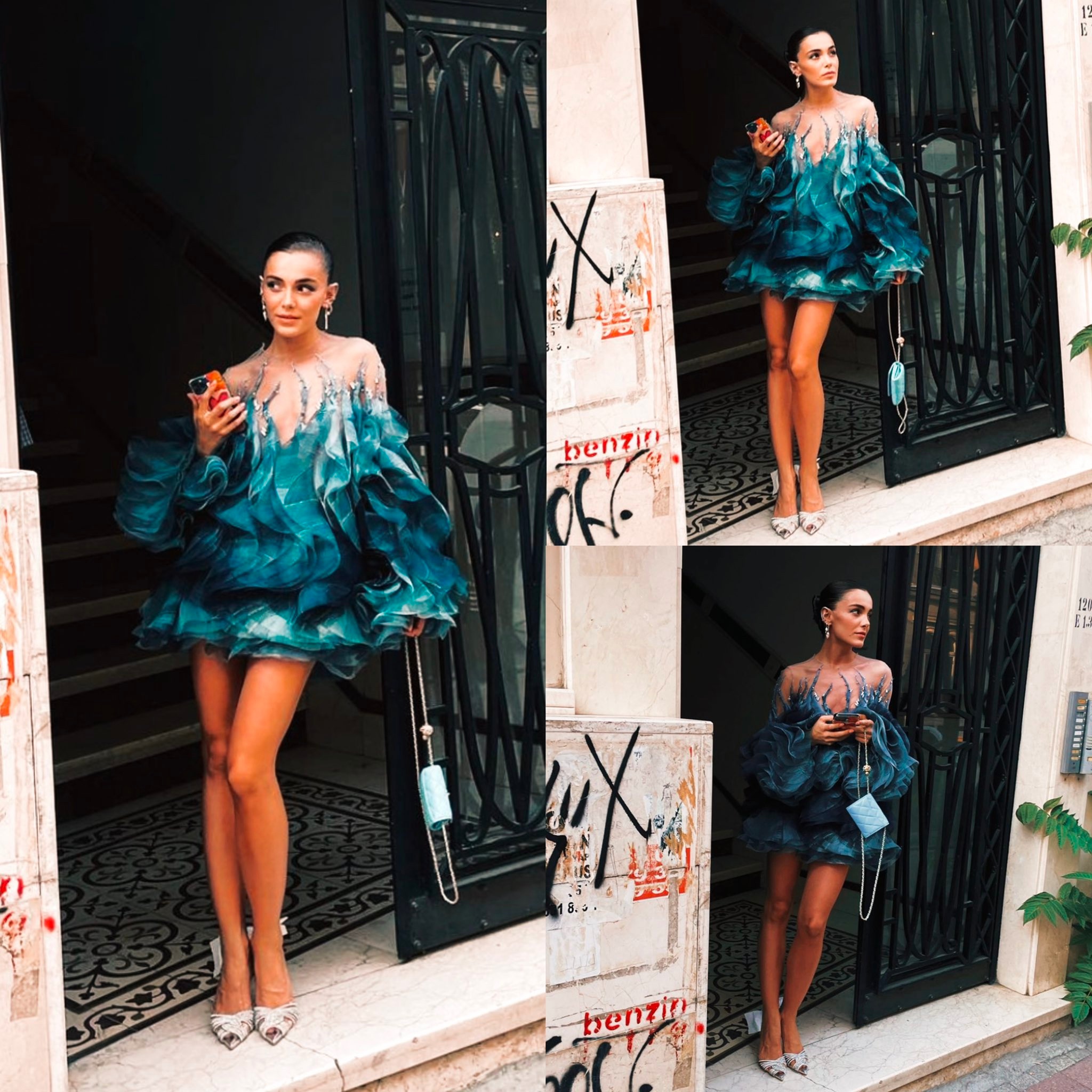 Pelin Akil filed a lawsuit against a follower who insulted her in Instagram comments. The prosecution seeks imprisonment for up to two years and 4 months. 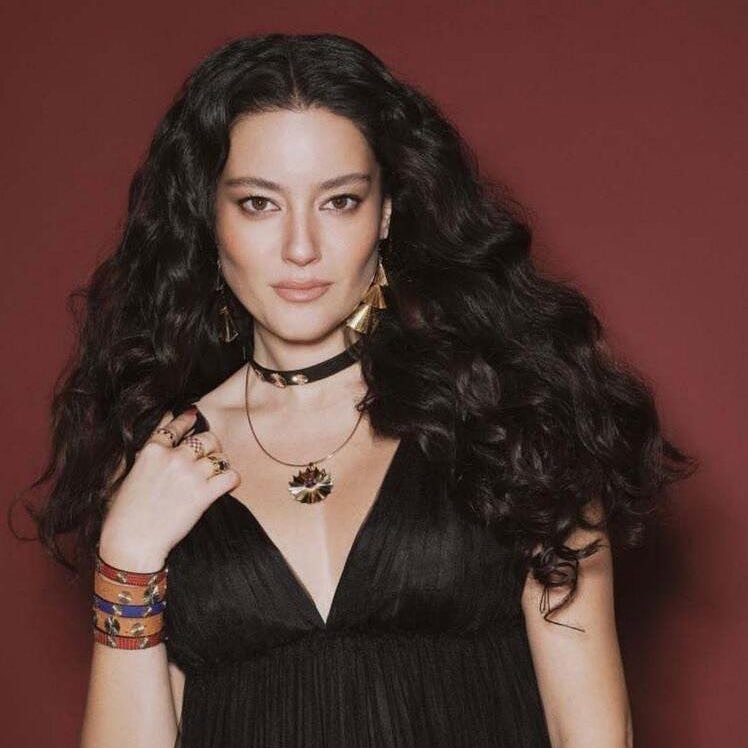 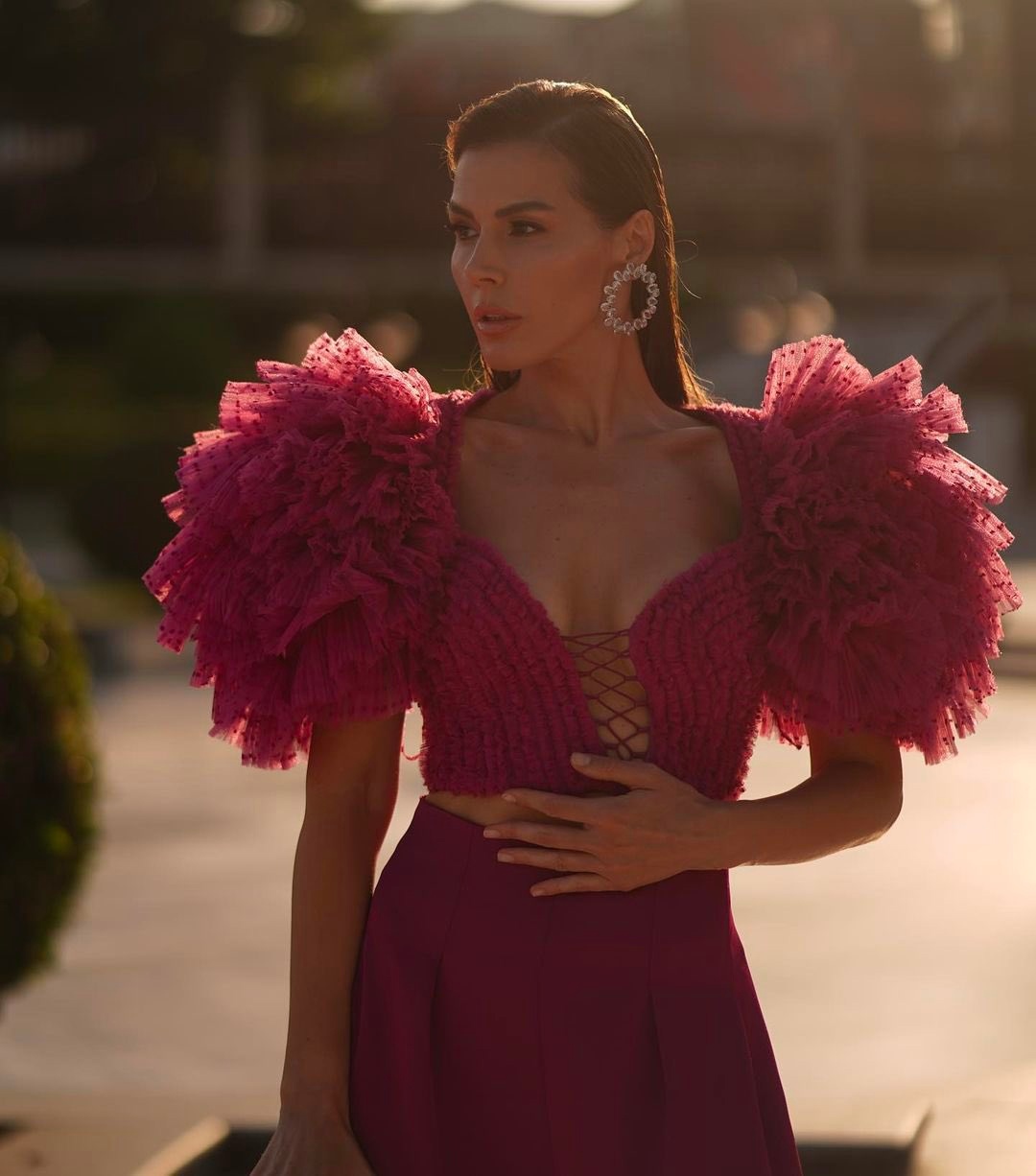 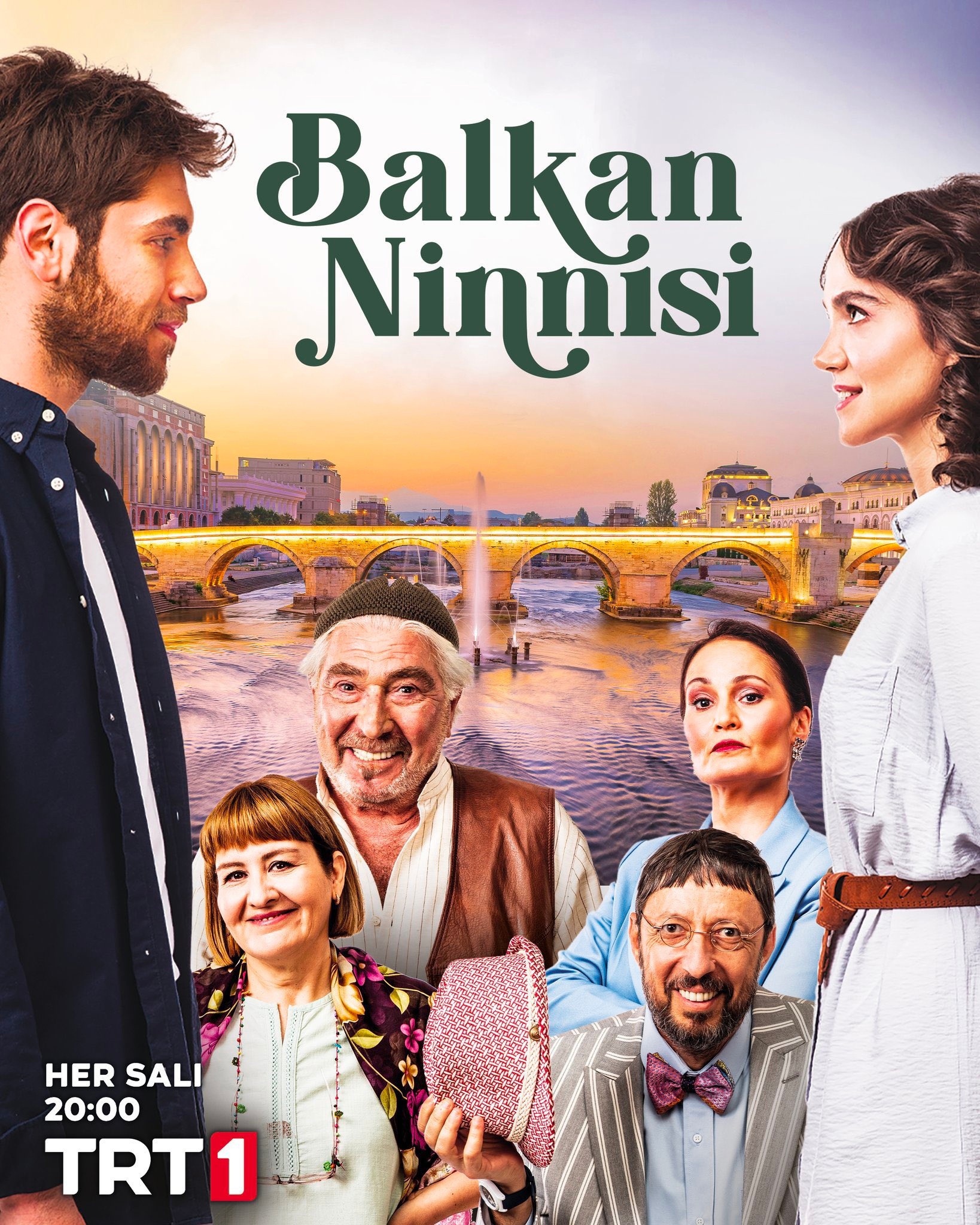