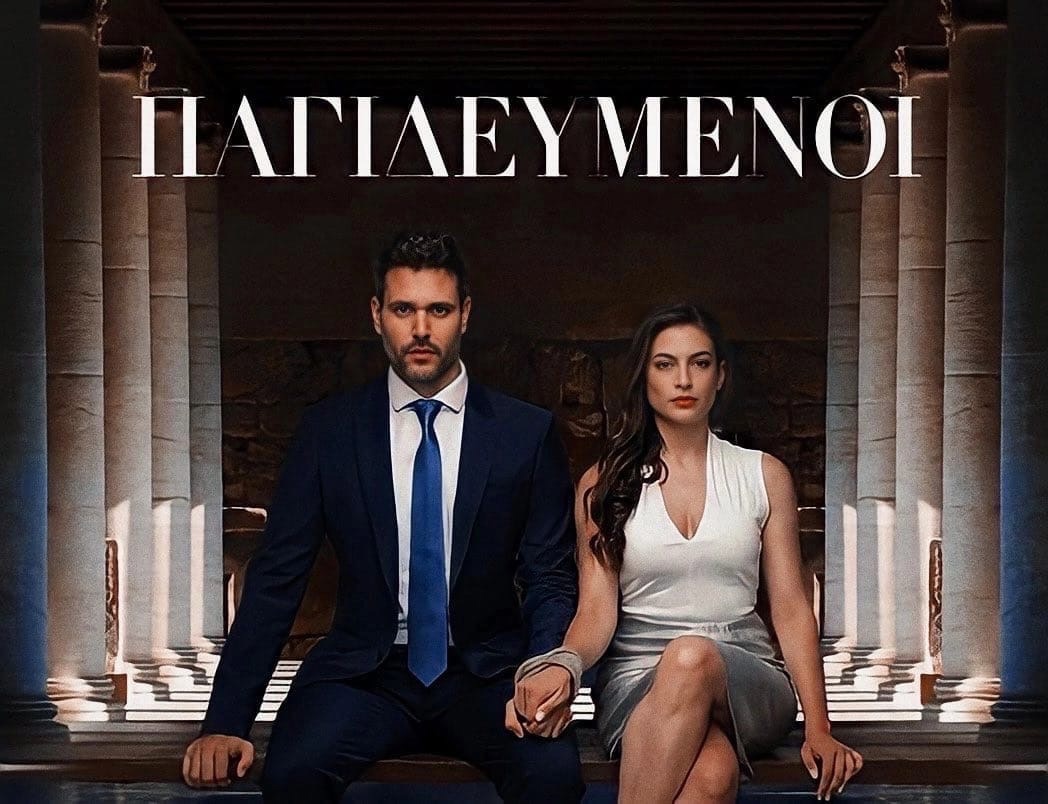 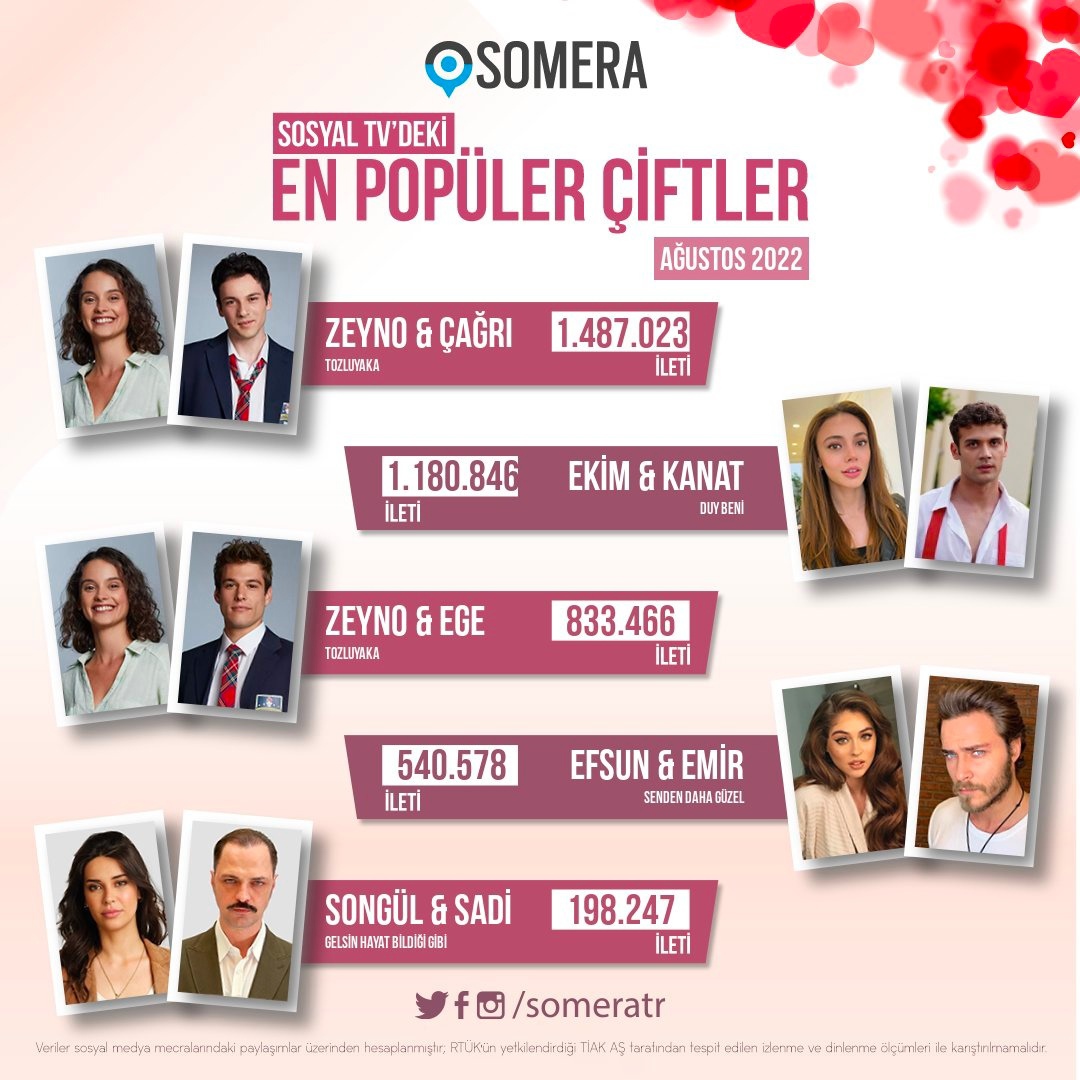 The Netflix film ‘The Festival of Troubadours / Aşıklar Bayramı’ starring Kıvanç Tatlıtuı debuts at 38th position among all films of the platform in the world and at 1st place in Turkey, also hitting the top in Morocco. The result so far is very modest. 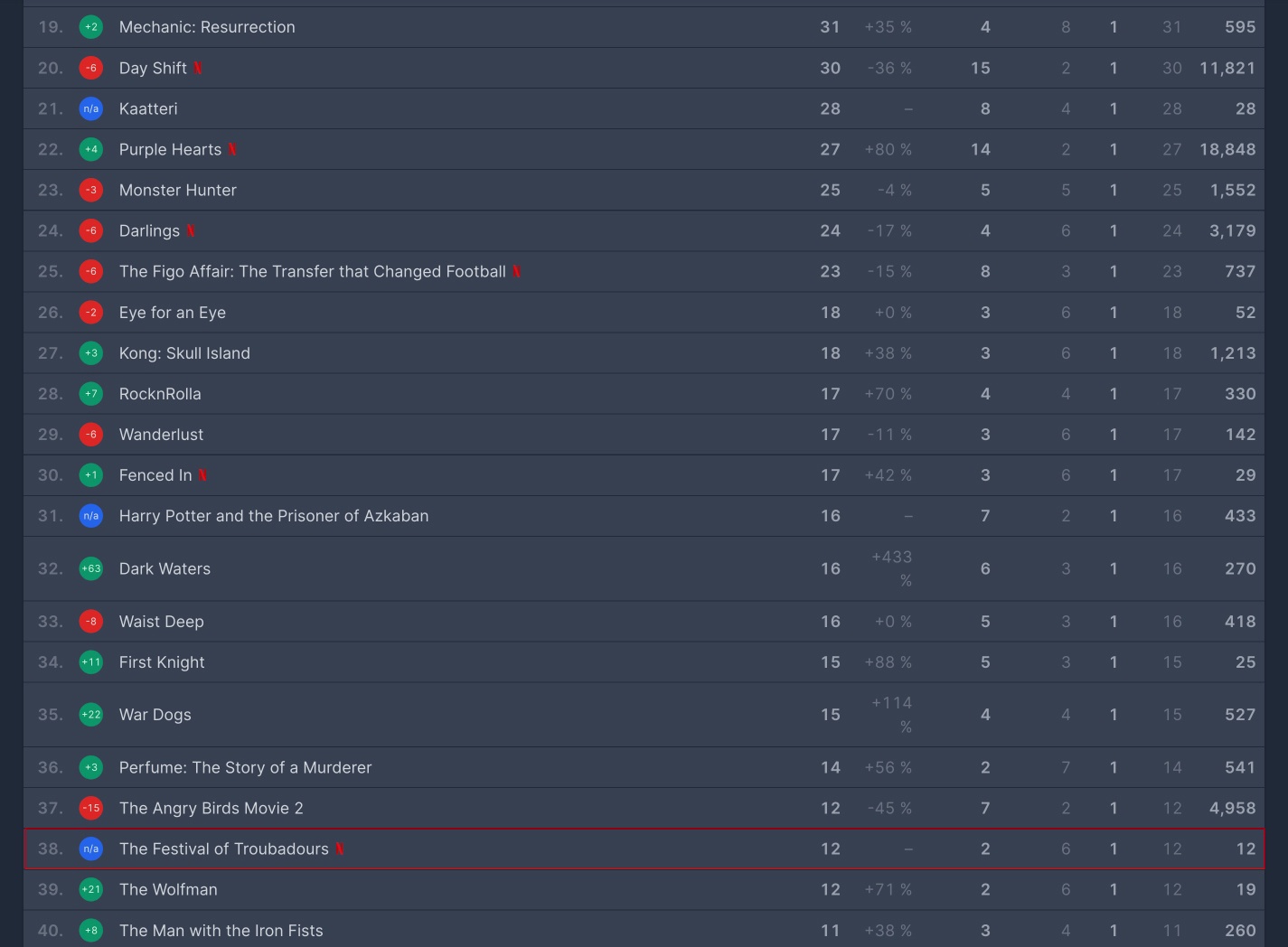 After the filming of the Netflix film ‘Ashes’, Alperen Duymaz finally got rid of his beard and immediately looked 10 years younger 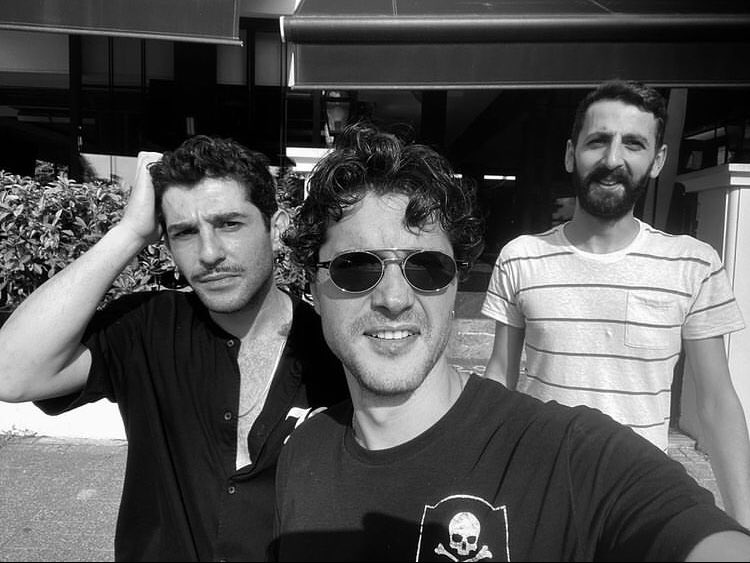 Gulsim Ali visited the studio of the TV8 channel and met with the hosts of the Master Chef program. Although the actress will star in the series for the digital platform BeIN Connect ‘Salahaddin Eyyubi’, bloggers have speculated that she will also collaborate with Acun Ilicali’s channel. 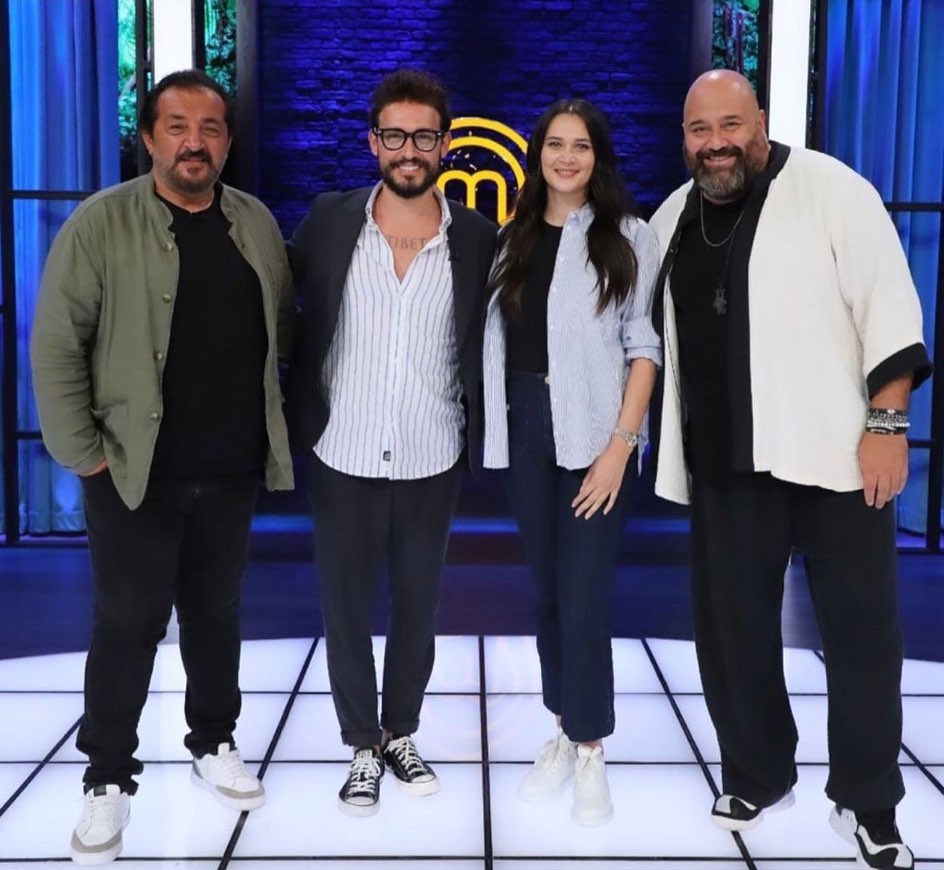 The new series of TV8 channel ‘Trap / Tuzak’ starring Akın Akınozü and Bensu Soral will hit the set early next week. The father of the protagonist named Umut will be played by Ibrahim Sahin. Gamze Suner Atay also joined the cast 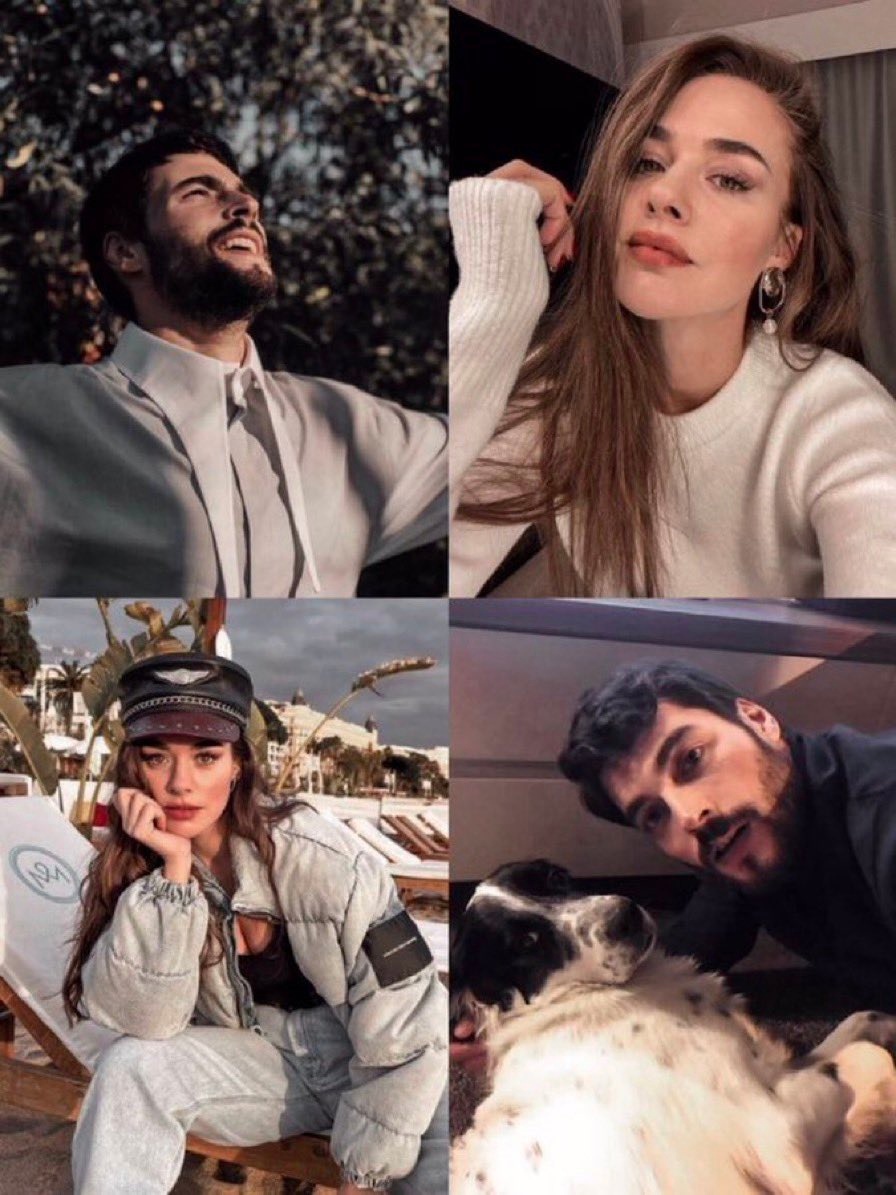 Hazal Kaya with friends at a concert 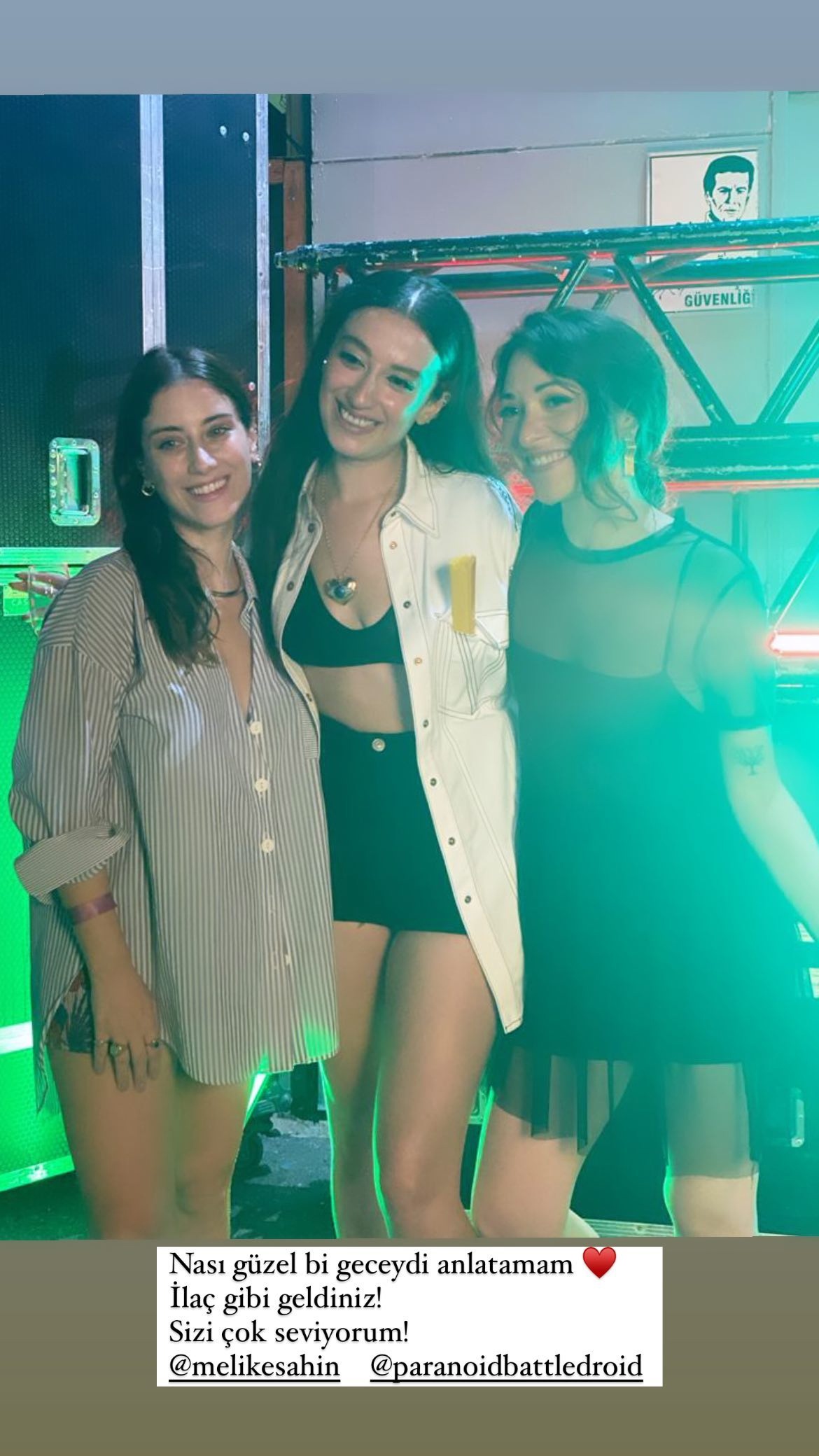 The husband of the young actress Nilsu Berfin Aktas Serdak Sertçelik was detained while trying to leave the country on forged documents. As it turned out, he committed fraud in the amount of 200 million Turkish liras. Mr. Sertçelik was placed in Umranie prison while the investigation is being carried out 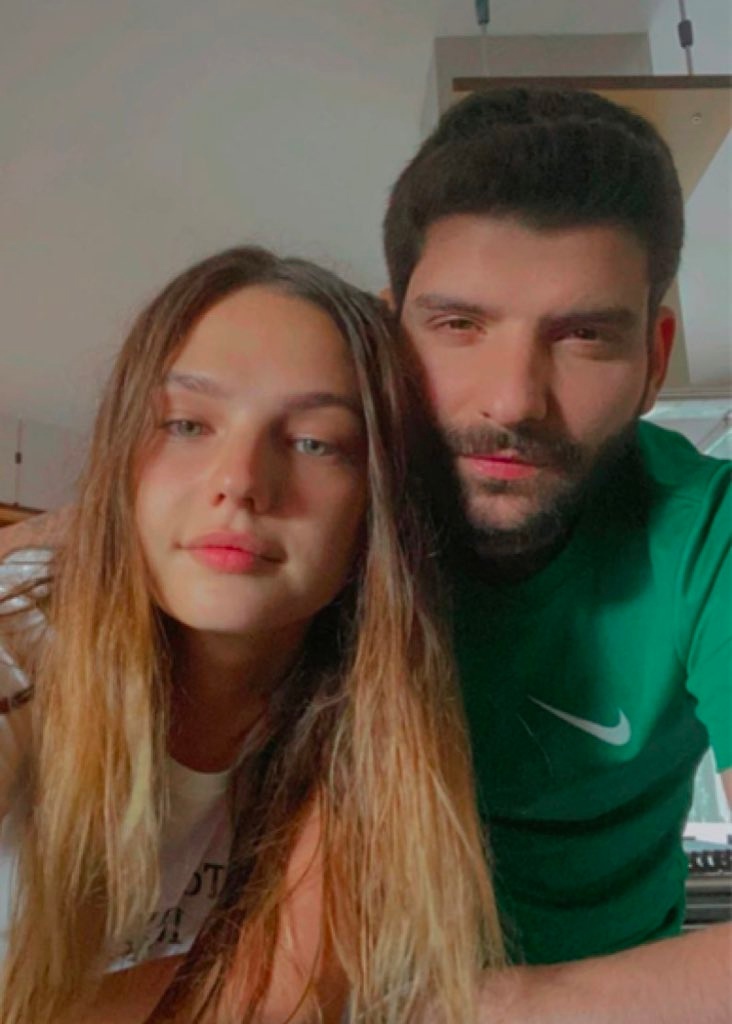 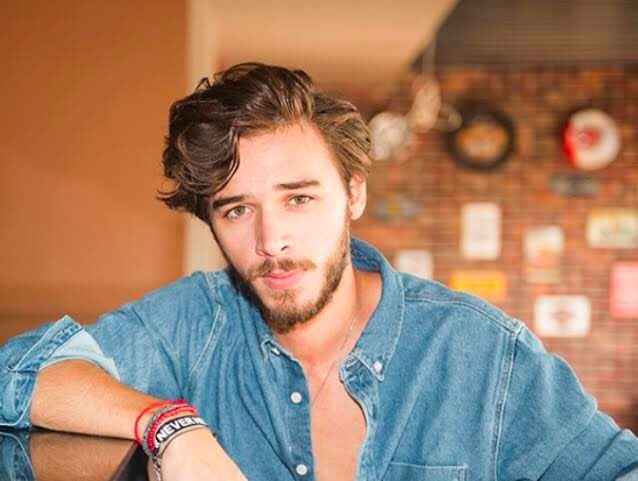 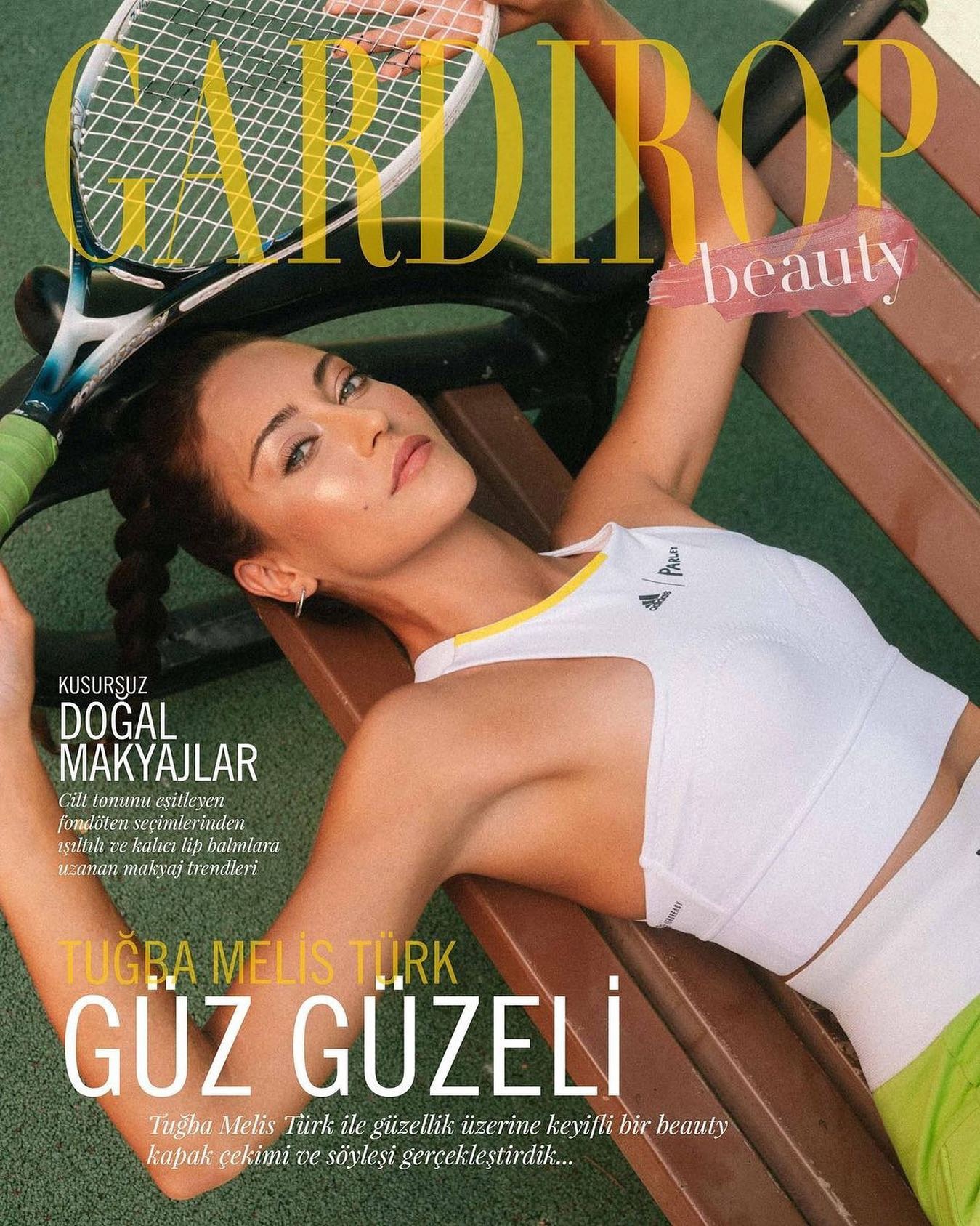 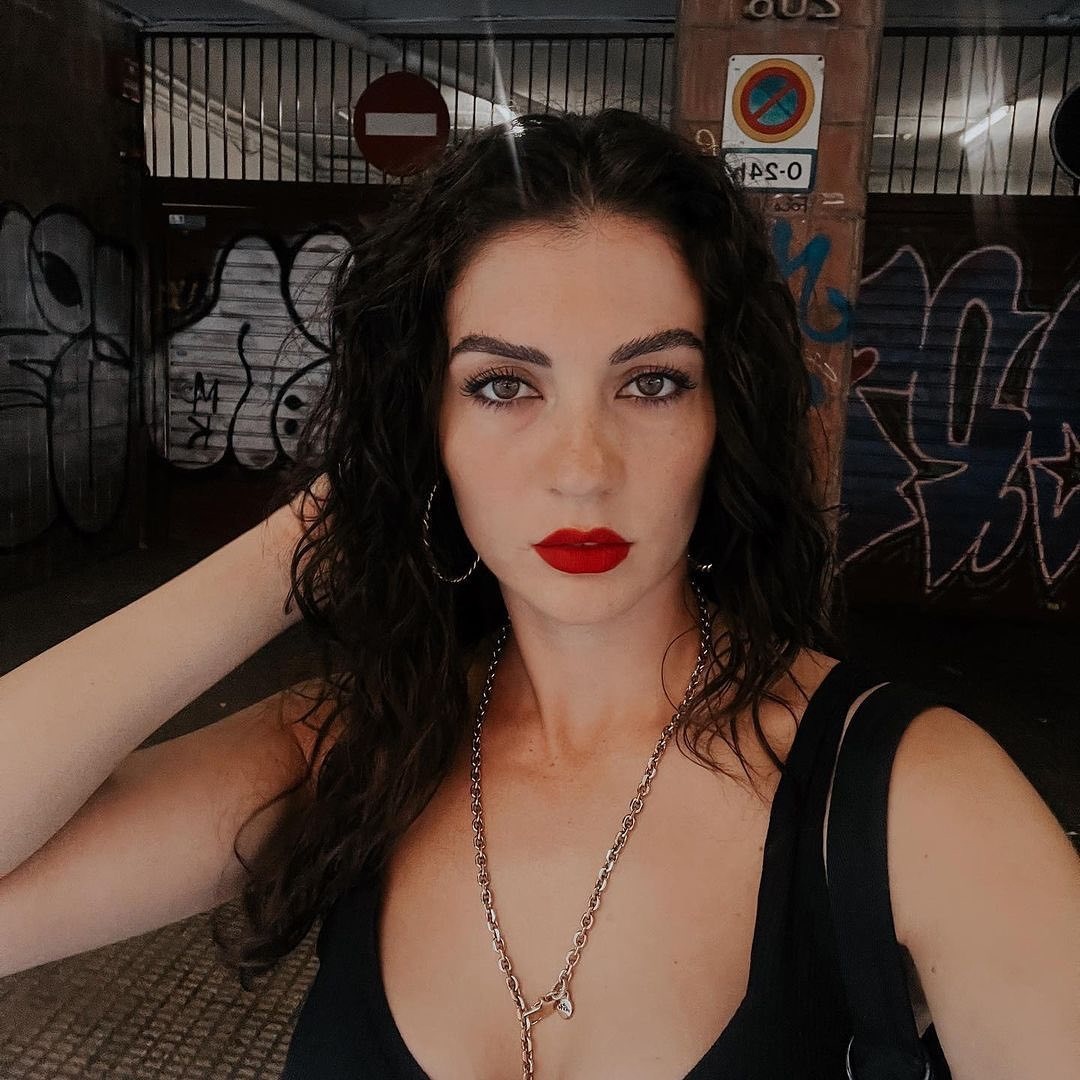 Ozgu Namal, who was noticed in Istanbul, did not answer questions from journalists whether she was going to return to the screens, only thanking the press for their attention. 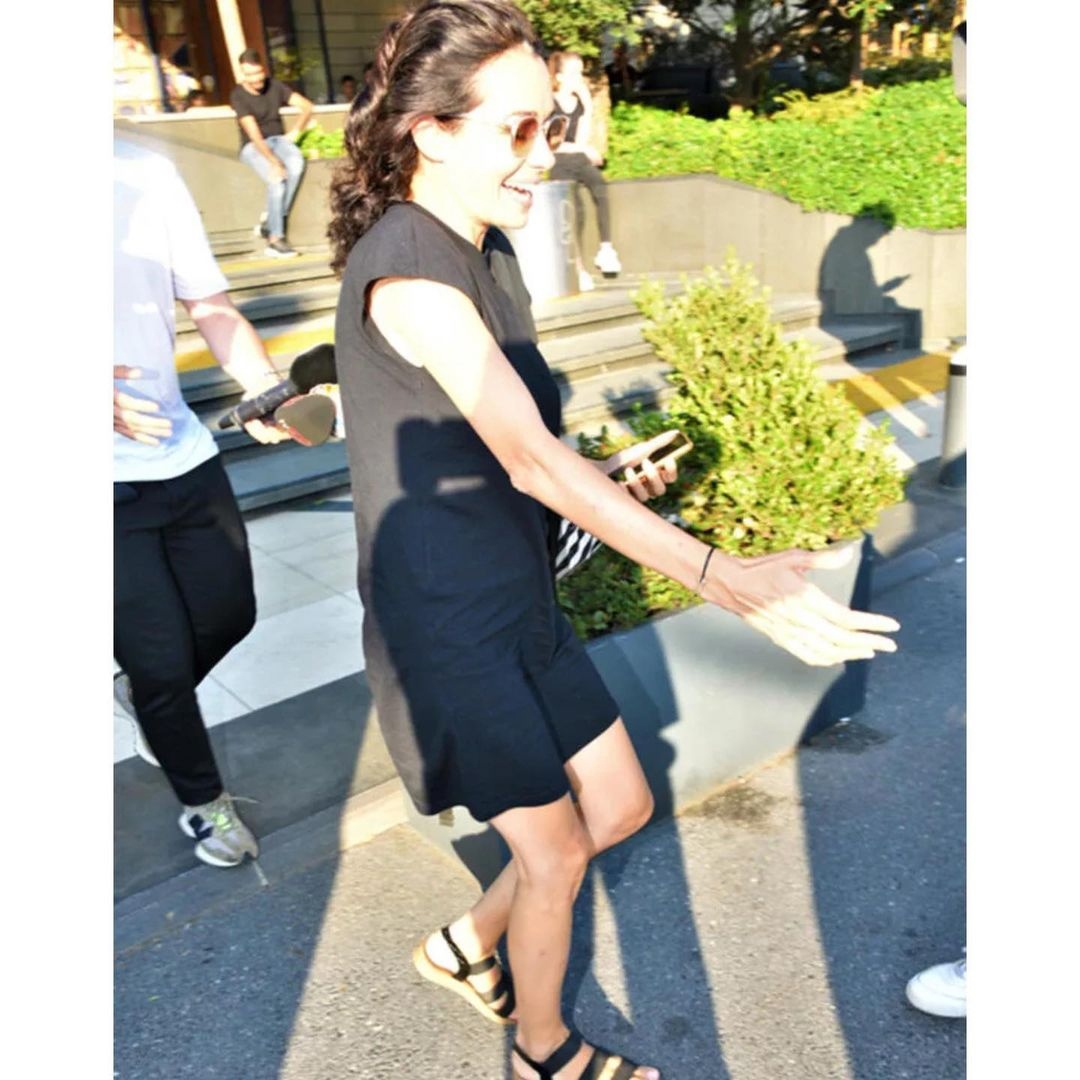 Rumors appeared on social networks that Esra Bilgiç could become Ibrahim Çelikkol’s co-star in the Ay Yapim series ‘Family / Aile’. Esra has indeed signed a contract for a new project, but it has not yet been reported which one 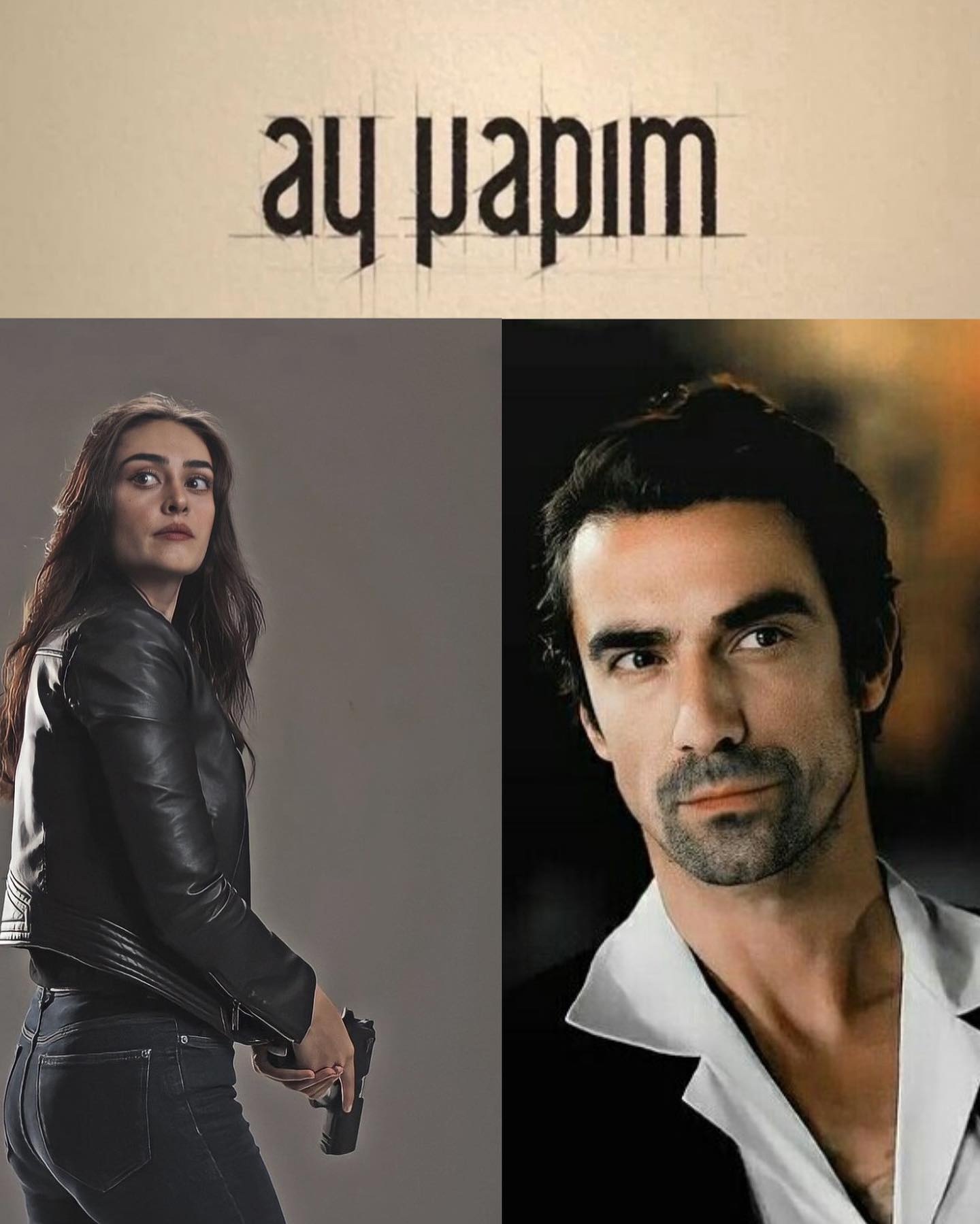 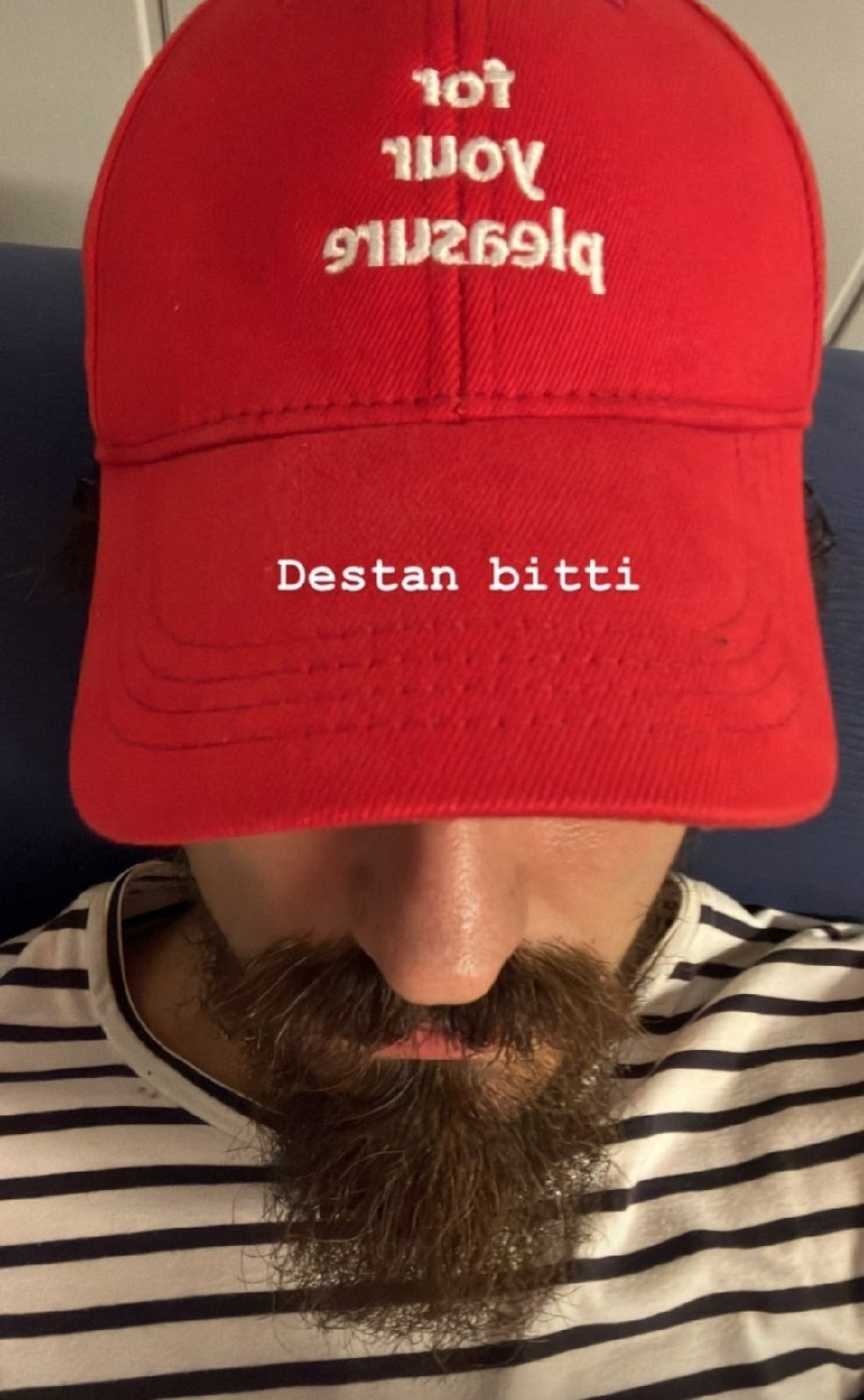 Mine Tugay asked her Instagram followers to never take off their helmet while cycling. As it turned out, the actress fell and broke her arm just during such a walk. It’s good that she was wearing a helmet, otherwise this incident could have ended much more sadly. 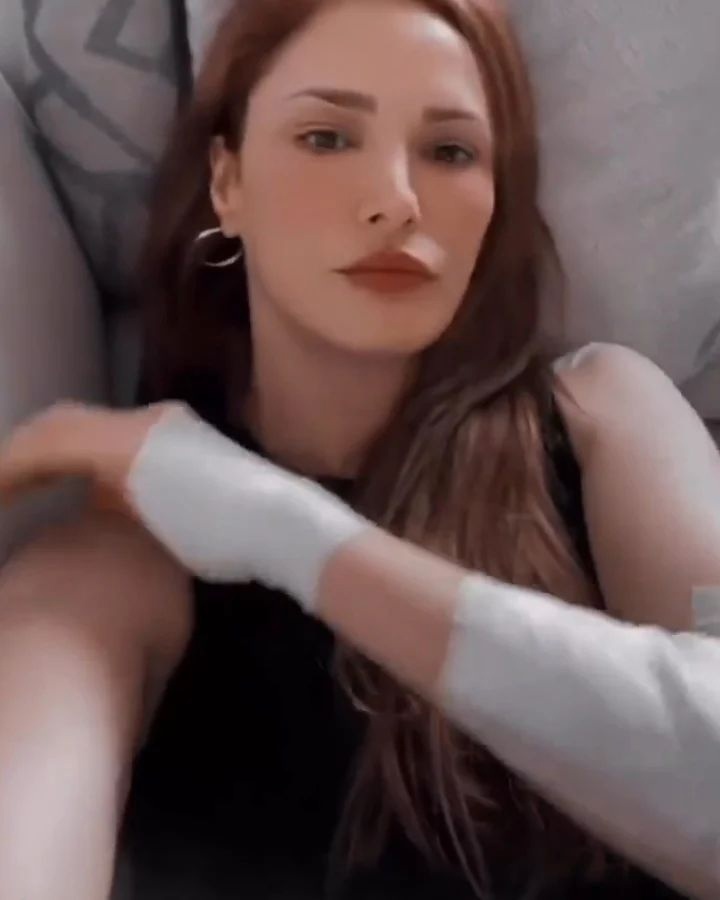 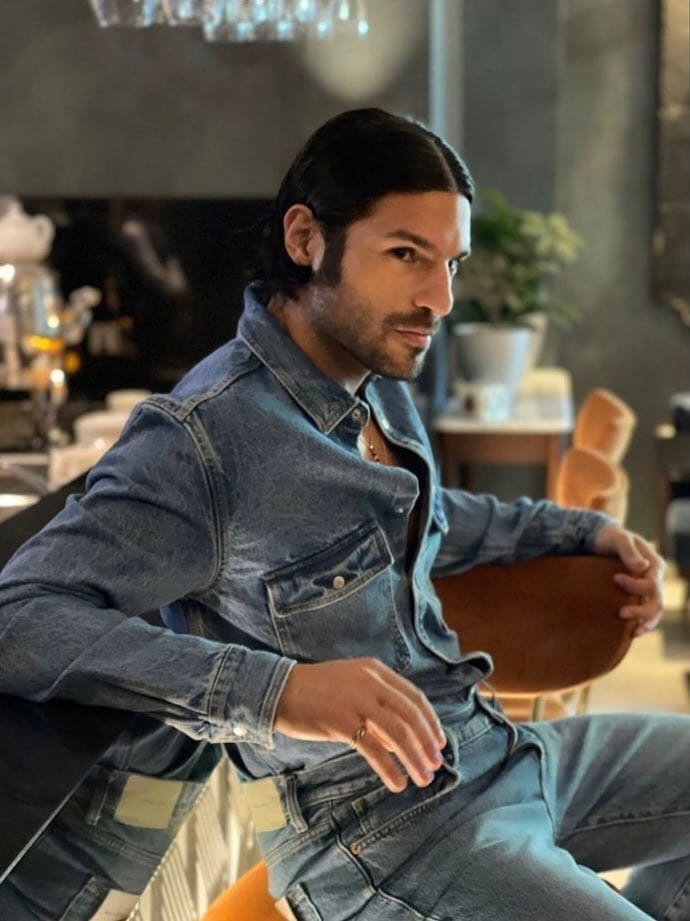 As it turned out, for his next project, Çağlar Ertuğrul has to gain weight by 15 kg. On the eve, the actor was noticed with his beloved Kayla Manukyan. He joked that it would be nice to capture the moment when he is still in shape, so let the journalists take more photos for memory 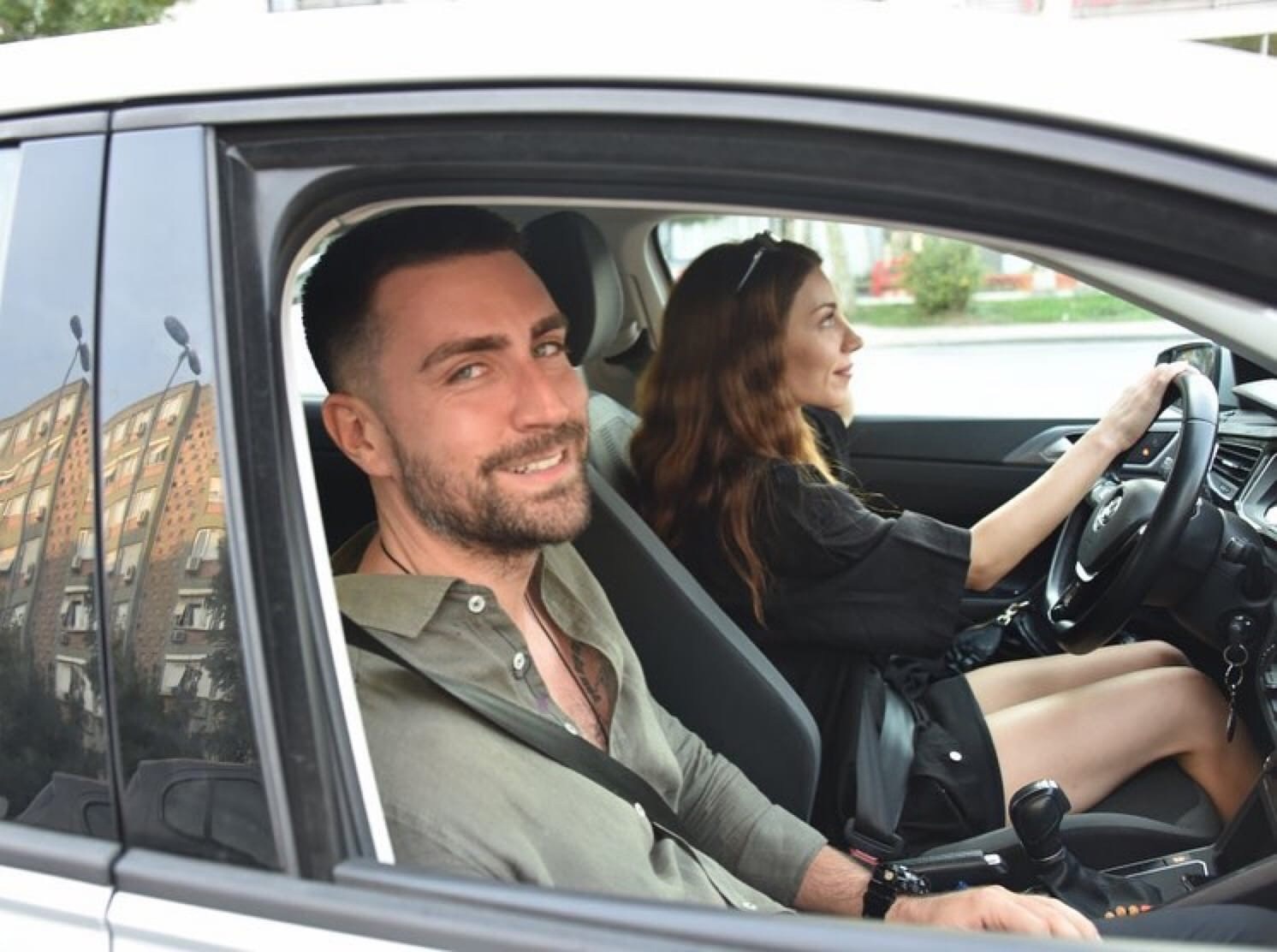 Murat Yildirim is the new protagonist of the series ‘Intelligence / Teşkilat’ 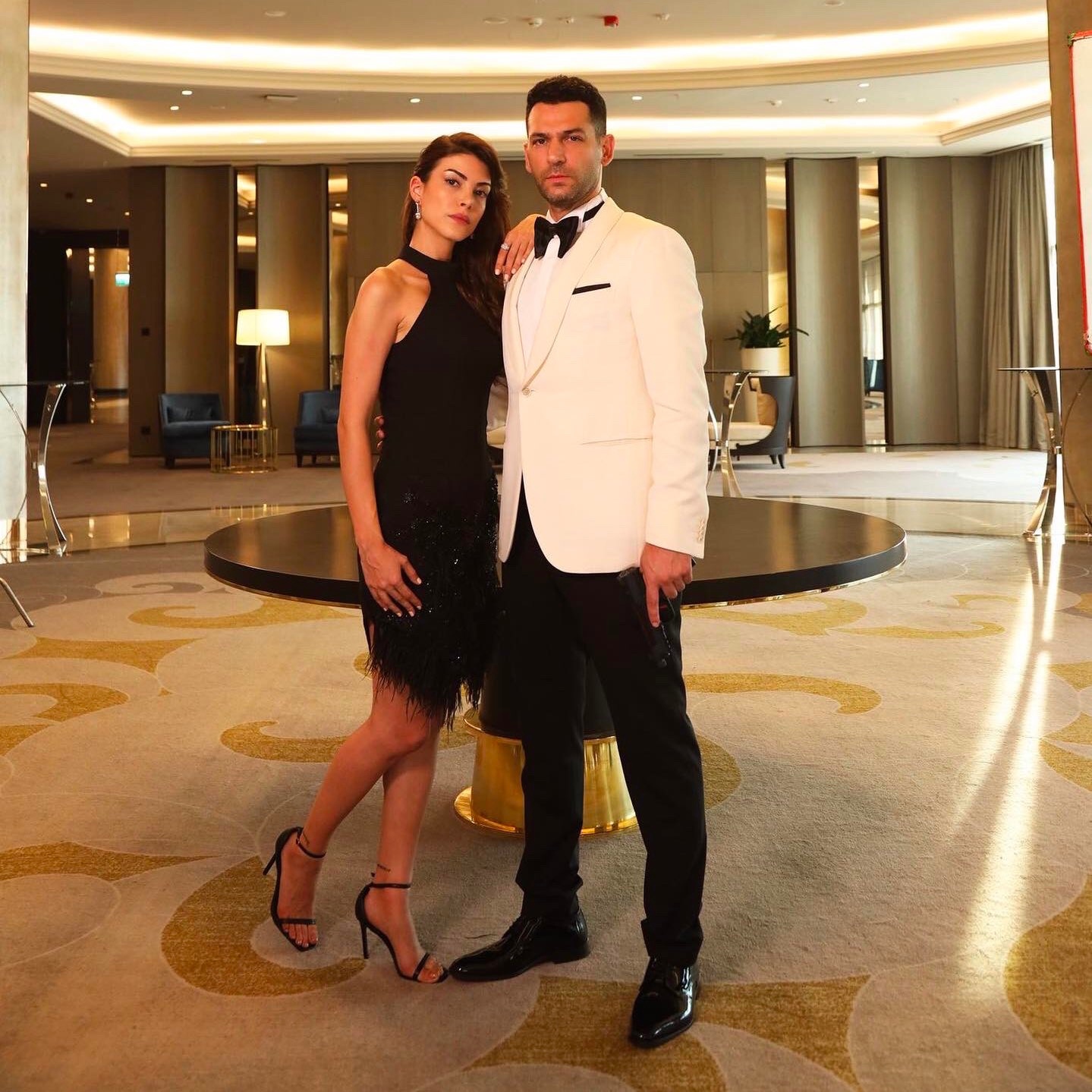 Cansu Dere poses for the new issue of Vogue Turkiye 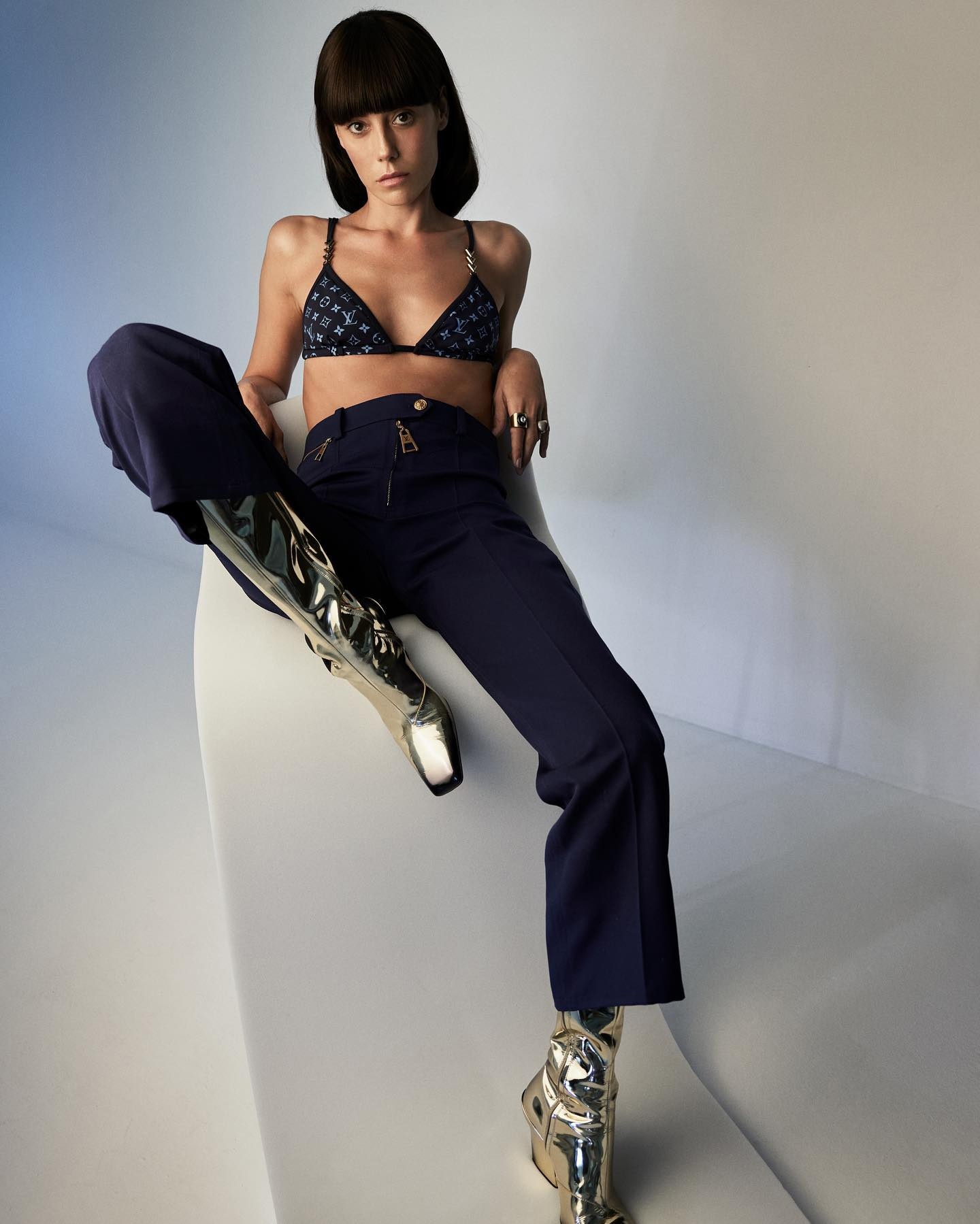 Alp Navruz and his shirt: ‘Love or hate’? 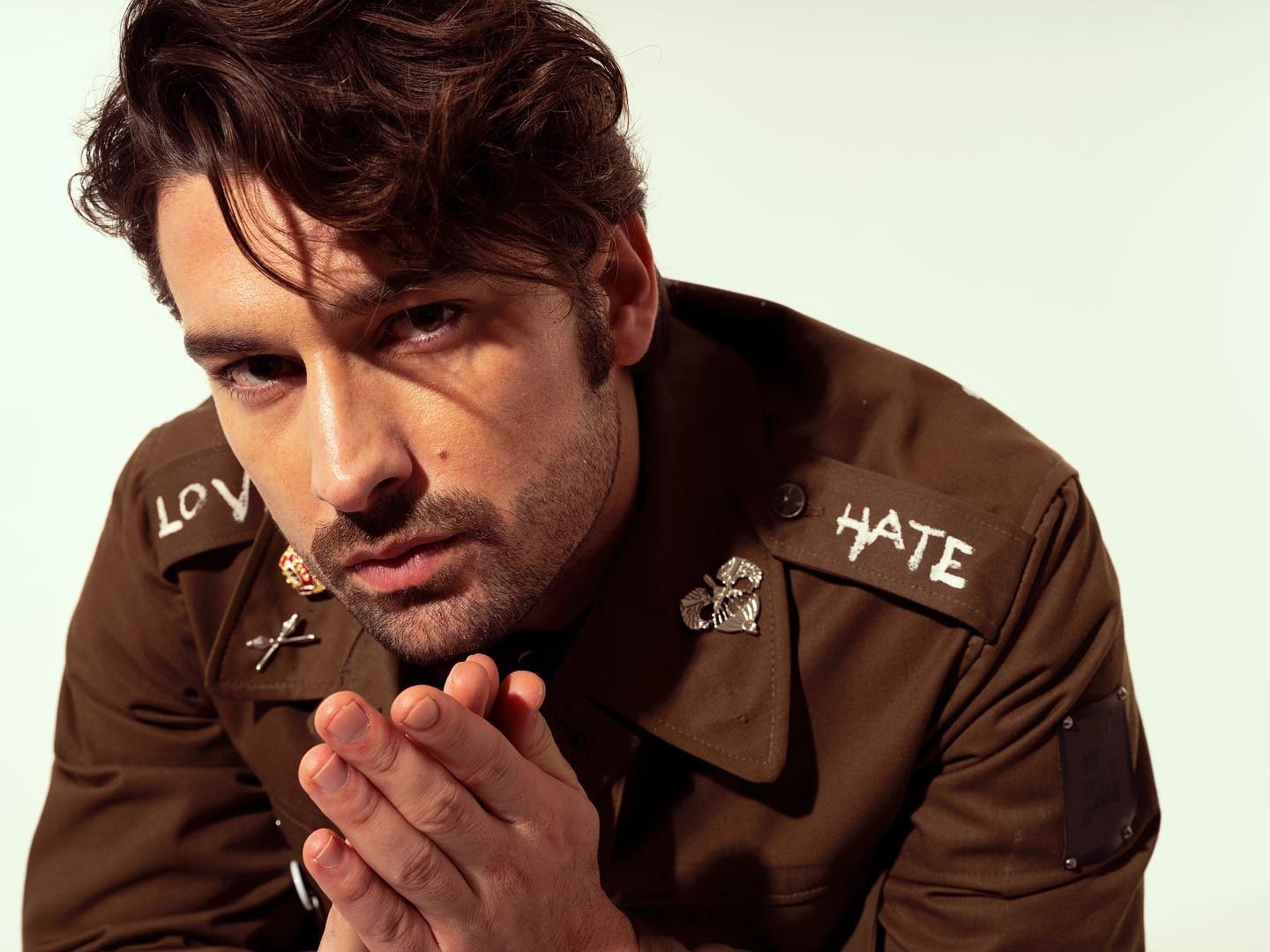 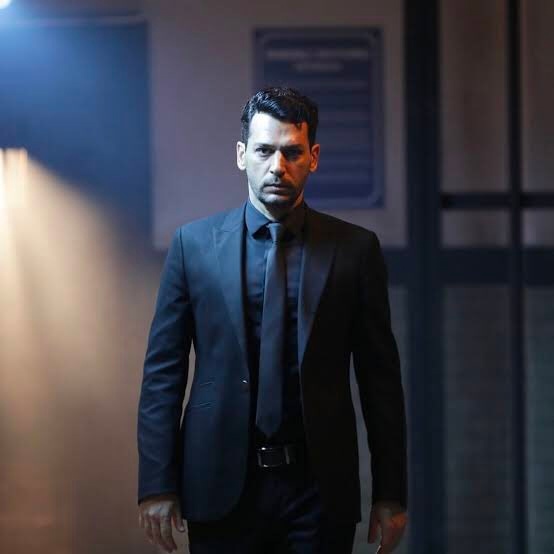 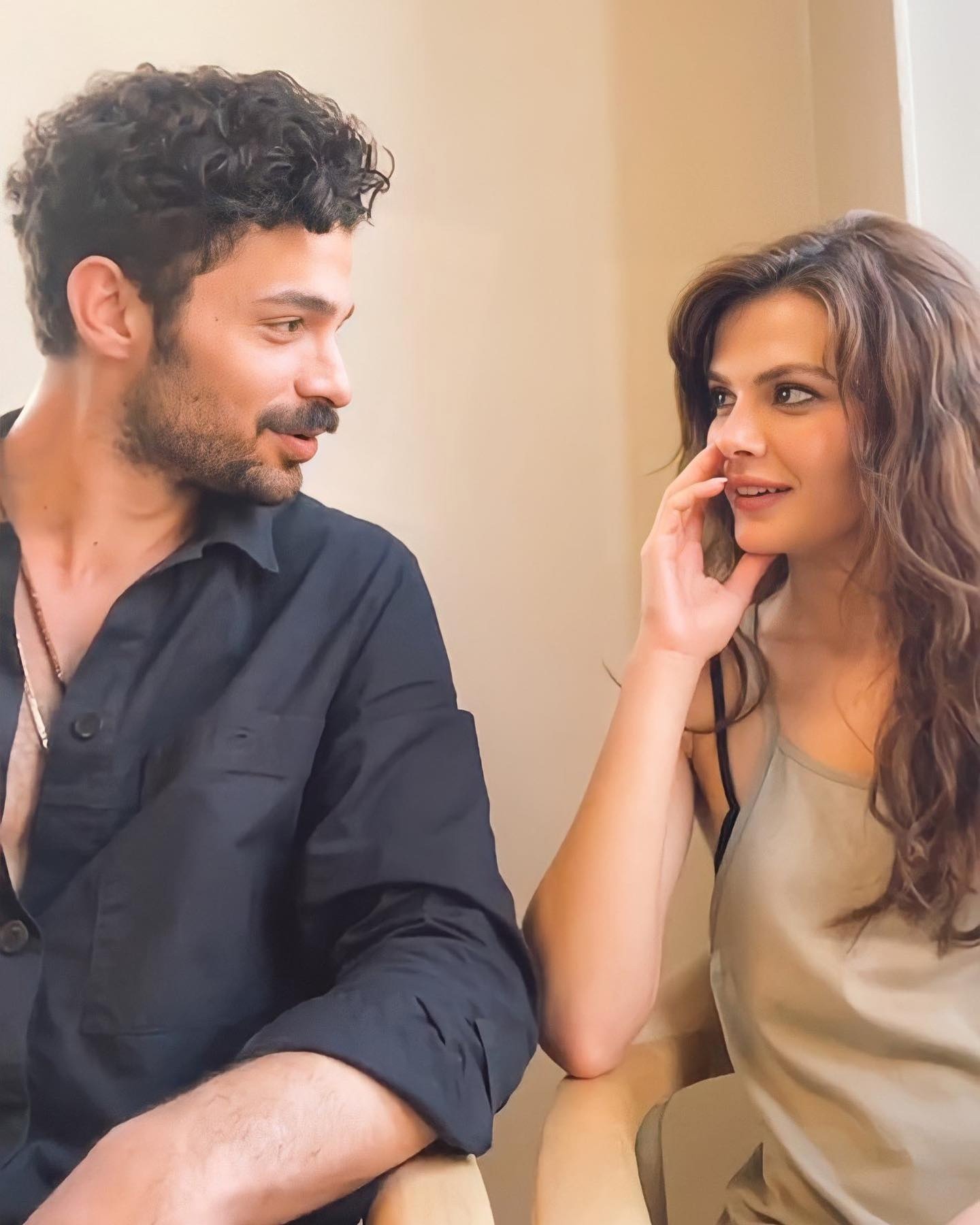 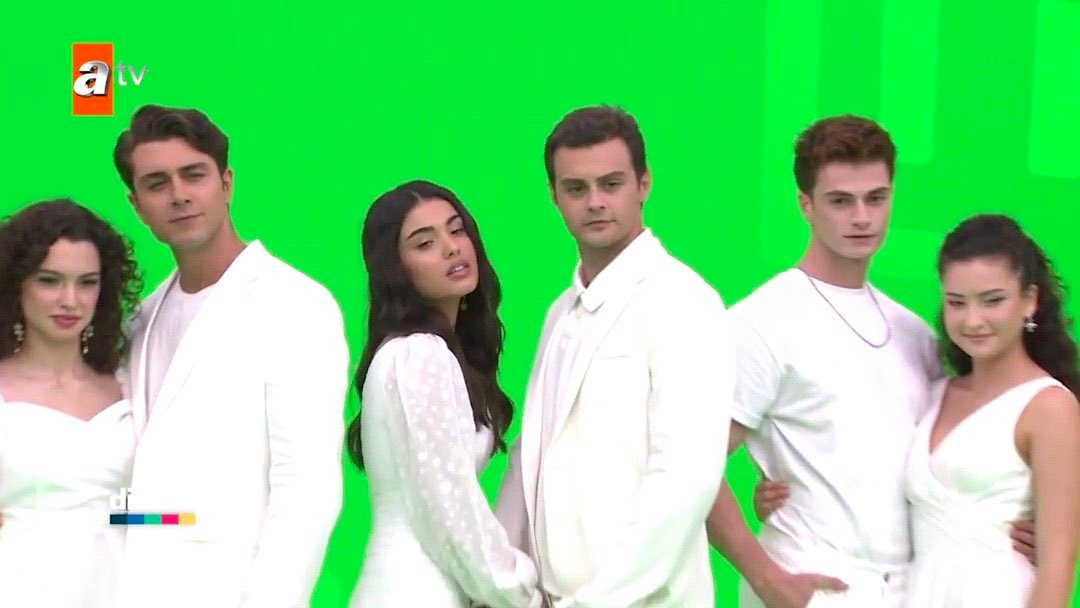 Ozgu Kaya demonstrates either a swimsuit or underwear

The series ‘The Girl from the Green Valley / Yeşil Vadi’nin Kızı’ starring Beren Gokyildiz was bought to be broadcast by Canal 13 in Chile and Canal 1 Saeta in Uruguay. 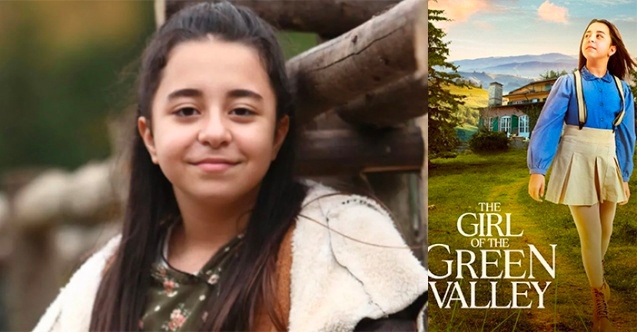 The Girl from the Green Valley / Yeşil Vadi’nin Kızı 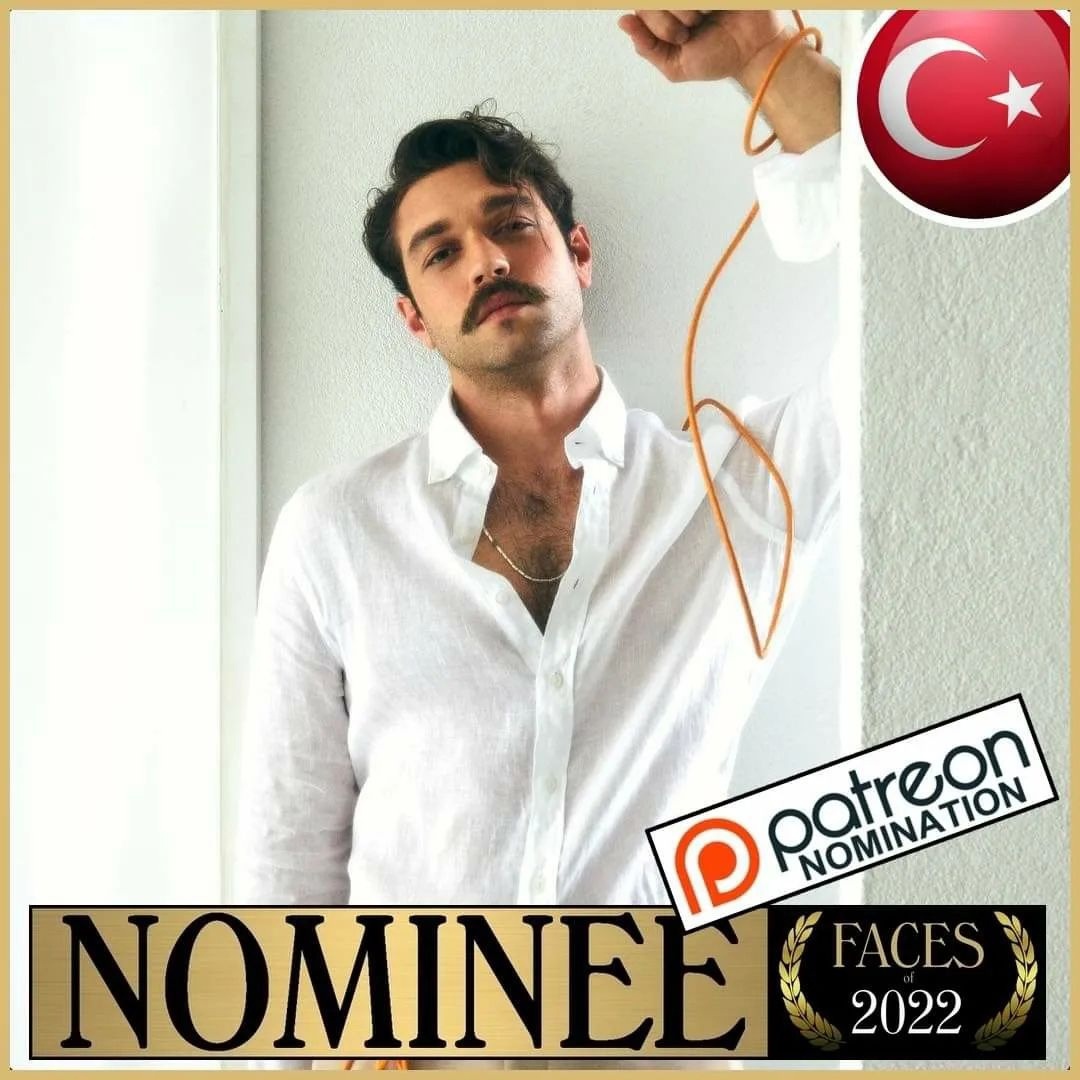