Alp Navruz in the new romantic series Tale of the Island 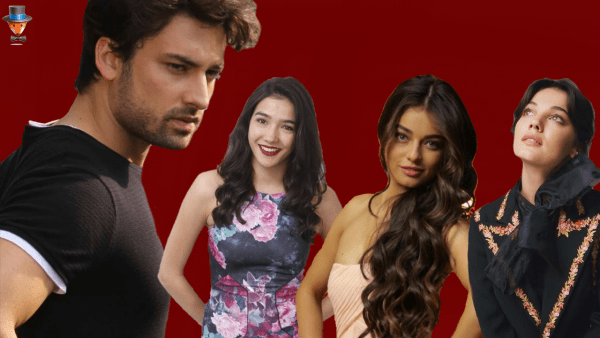 We hasten to please the fans of Turkish romantic comedies. One of the largest production companies in Turkey is preparing a summer series for the first time, and the producers have thrown their best shots into the battle. What awaits us?

Turkish summer romantic comedies have long remained the prerogative of small television companies that fill the air while the more serious producers prepare a new autumn-winter season. However, everything changed after the success of the romantic comedies in the global market. Major producers quickly realized that this new niche could bring them a solid income and rushed to conquer a new market. Last year, Fatih Aksoy’s company released Love is in the air starring Hande Erçel and Kerem Bursin, which is successfully sold all over the world. Another heavyweight joined the production of the romcoms this year.

According to the Turkish media, Alp Navruz, who completed work on the series Simurg / Zümrüdüanka, has entered into an agreement with Ay Yapim. The actor will become the protagonist of the first romantic summer series of the famous company Tale of the Island / Ada Masalı, directed by Ali Bilgin. The scriptwriter is Yelda Eroglu. This is the first romcom to be made by Kerem Catay’s company, known for such dramas as Forbidden Love, Fatmagul, Engless Love, Insider and The Pit. Ali Bilgin has experience working with youth series, it was he who did the series Tide with the same company.

The series will be filmed in Izmir and its surroundings, featuring the story of a young man named Deniz who was raised by his grandmother. Negotiations are under way with Ayça Ayşin Turan, Pinar Deniz and Aybuke Pusat. It seems that the company is ready to spend considerable resources looking at leading young actresses of Turkish show business. Interestingly, all three girls also starred in the Netflix series, which clearly demonstrates the new series’ focus on overseas sales.